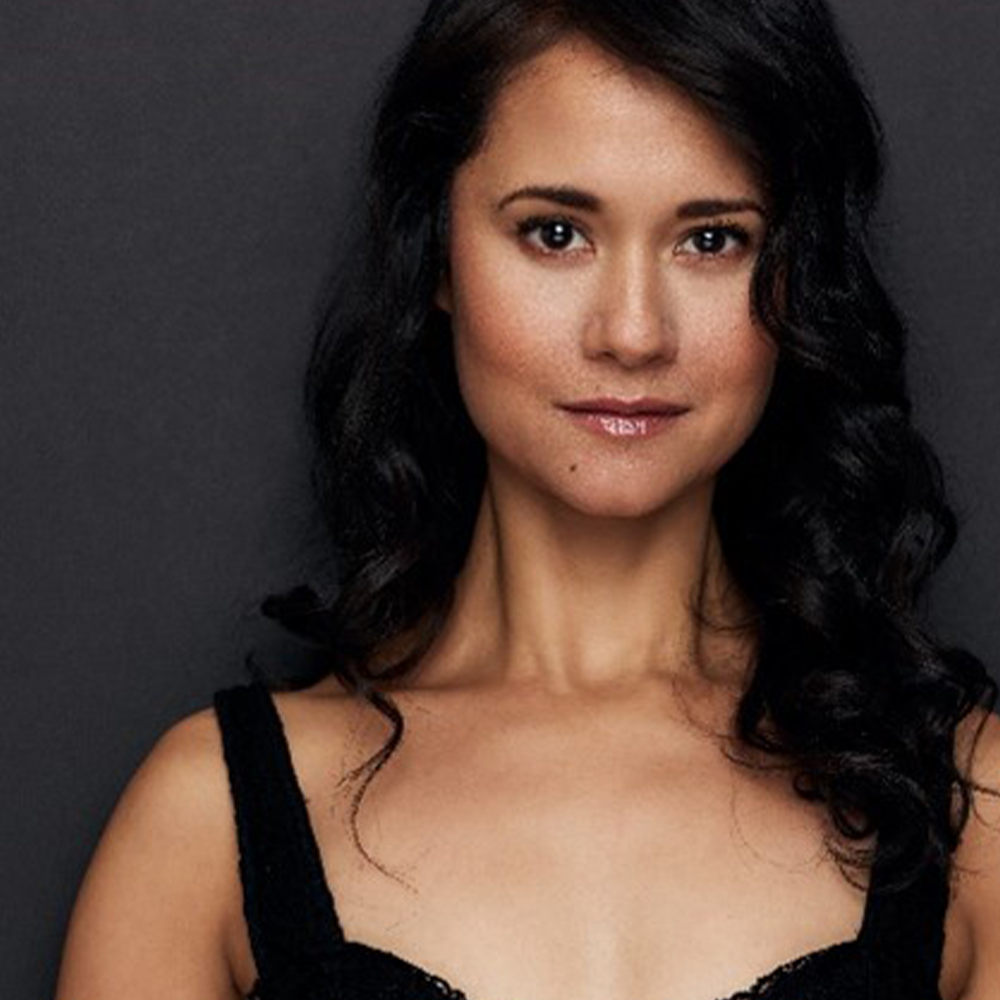 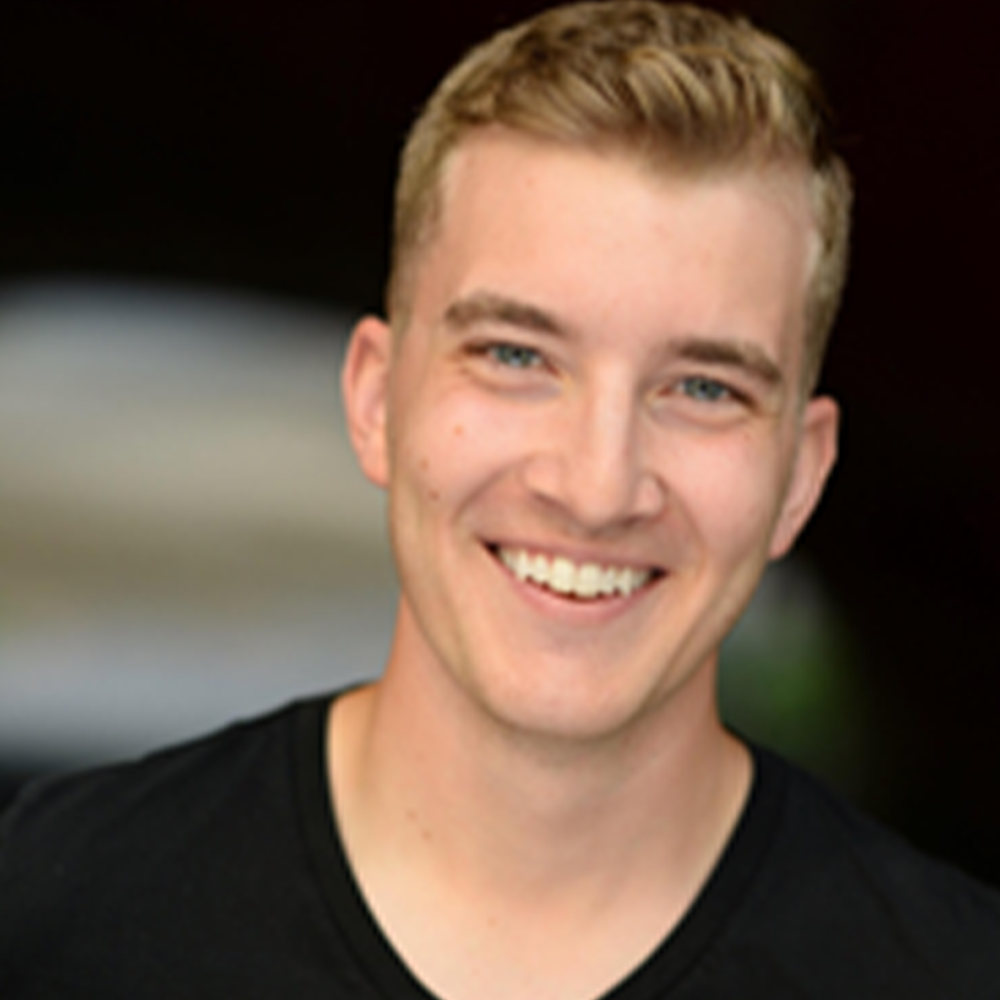 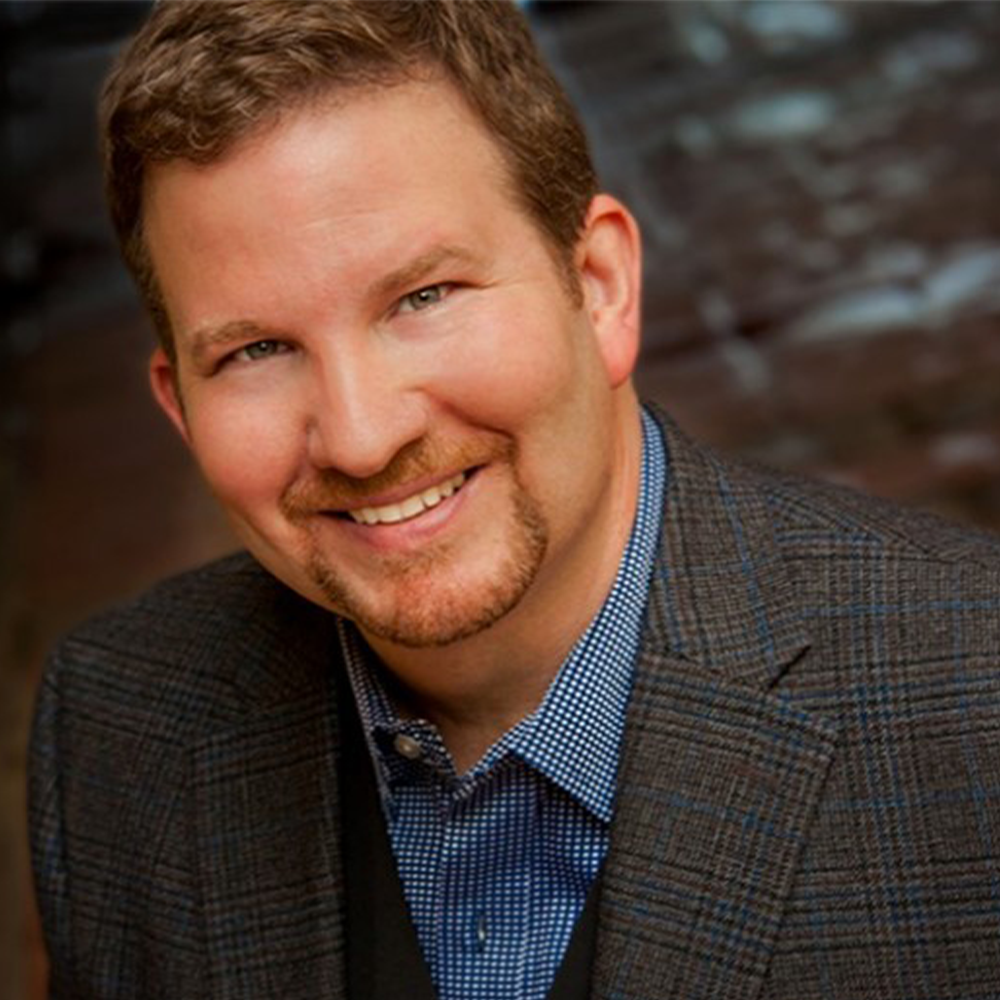 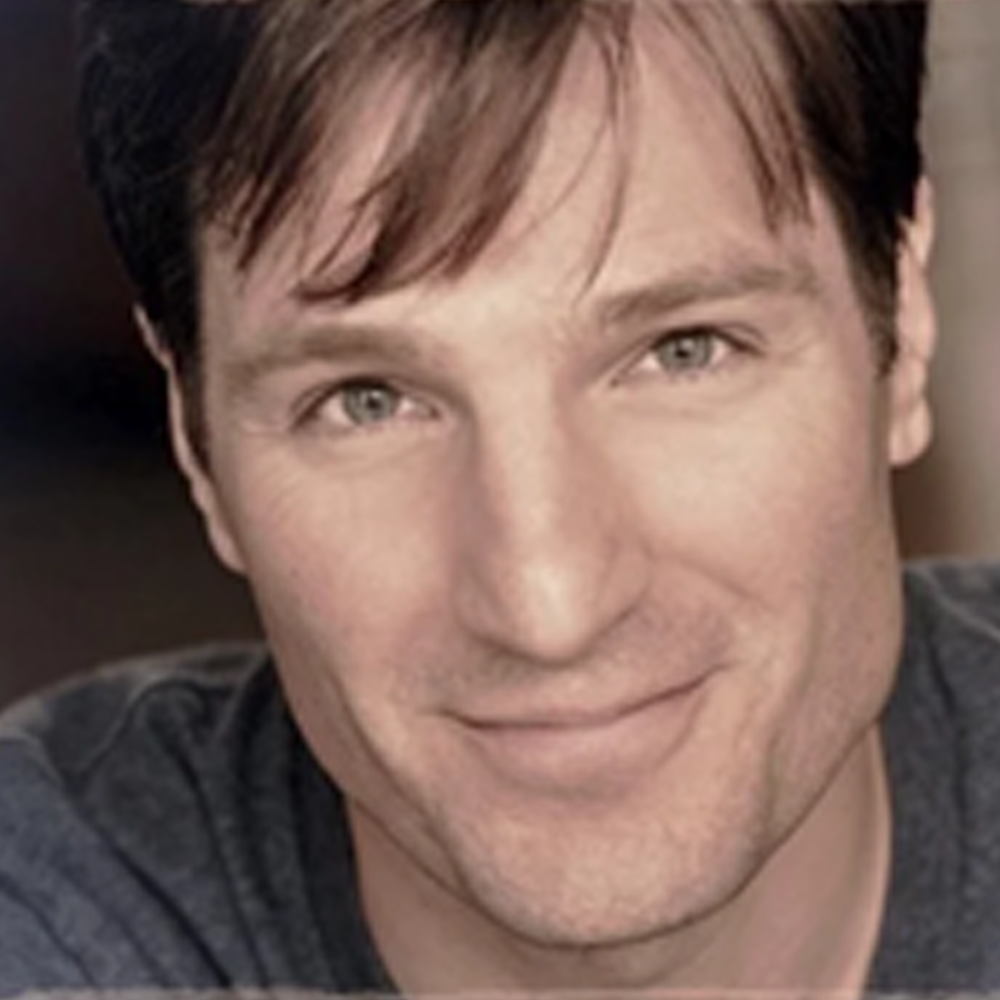 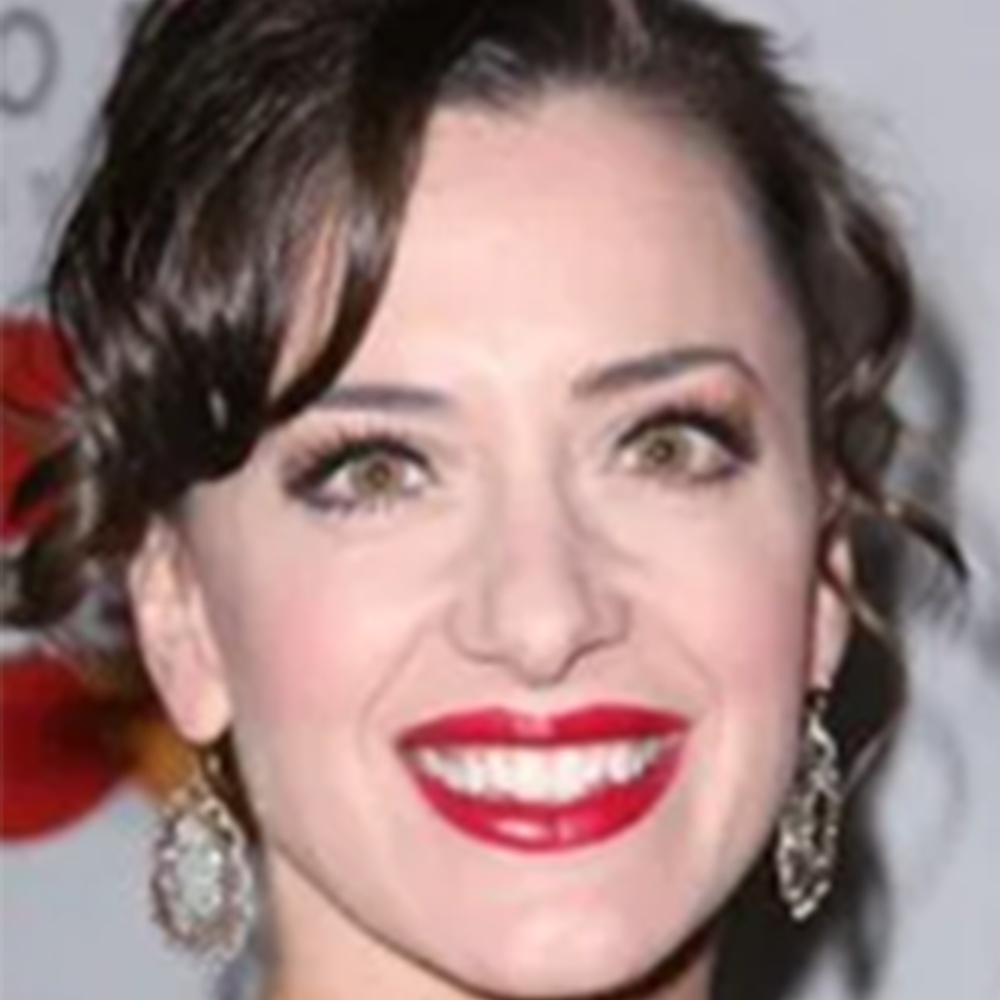 Five performers will bring Broadway to Greensburg in a Sept. 18 show.

“Back to Broadway” features artists performing classic selections from the golden era of Broadway along with songs from contemporary musicals including “Phantom of the Opera,” “Les Misérables,” “Wicked,” and “Hamilton.”

The 7:30 p.m. performance at the Greensburg Garden & Civic Center comes as Broadway theaters in New York reopen after an 18-month hiatus.

Ali Ewoldt, a “Back To Broadway” cast member, said he is thrilled to perform live again.

“The experience of being in a space with audience members who appreciate this music, along with other super-talented performers, is so exciting. To be able to share stories, sing beautiful music, and smile is simply an incredible gift,” he said.

The performance will be the first Broadway-centered show the Westmoreland Cultural Trust has featured in over a year and a half.

“My husband, John (Cudia), and I are so excited to be singing somewhere live for people who love Broadway and Broadway music. We look forward to celebrating the reopening by performing timeless material with this extraordinary bunch of artists,” said Kathy Voytko, “Back to Broadway” cast member and Broadway veteran. “We are also so delighted that Broadway and regional theatres are gradually reopening, and we look forward to stepping foot on all our favorite stages very soon.”

Audiences will be treated to performers singing the songs they sang themselves on stage.

“We are so excited to host such talented performers and bring Broadway to our community,” said WCT CEO April Kopas. “This event celebrates the return of Broadway with its selection of favorite songs and is sure to keep the audience entertained and excited about live theatre again. “

In light of supply-chain issues, are you starting your Christmas shopping early this year?