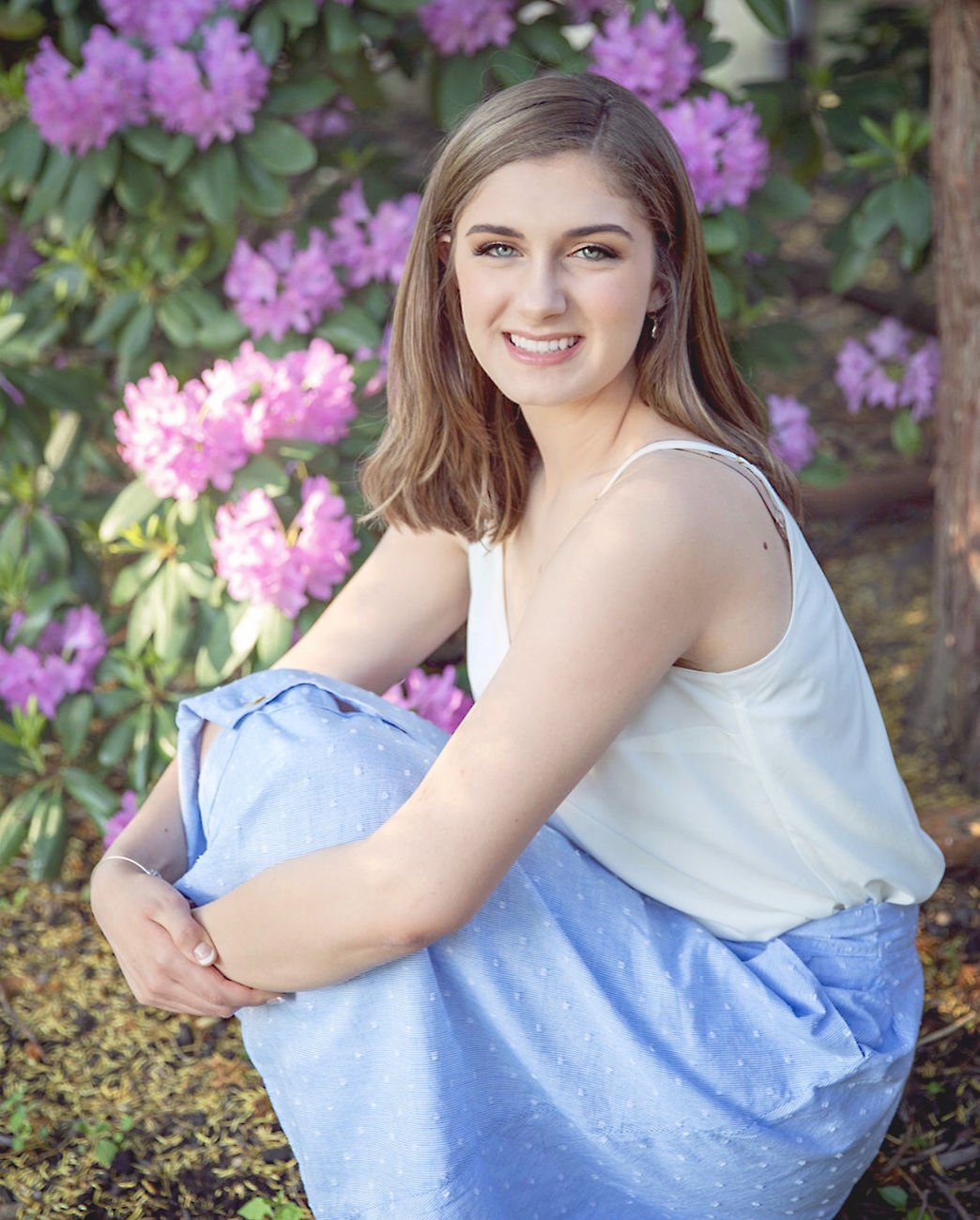 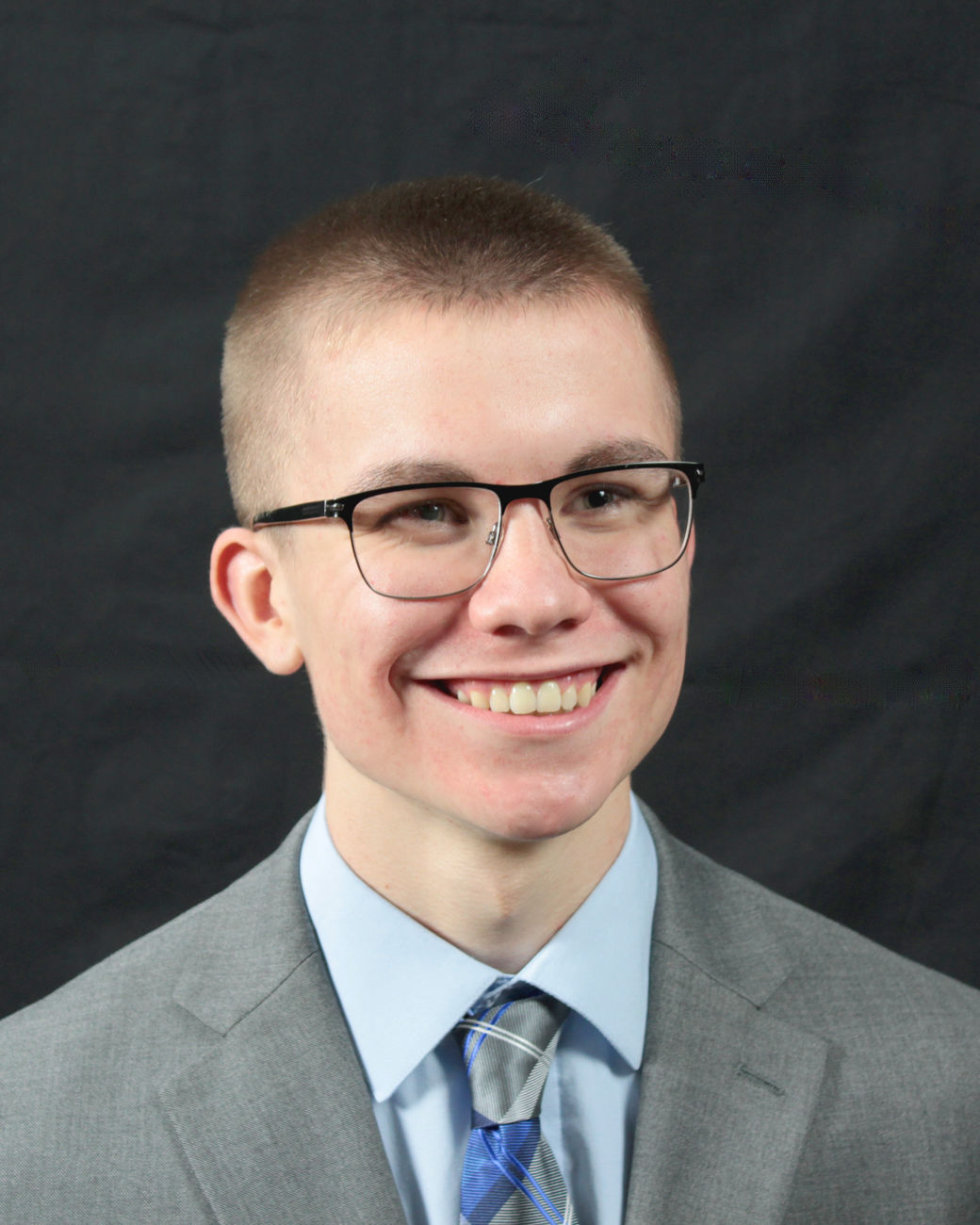 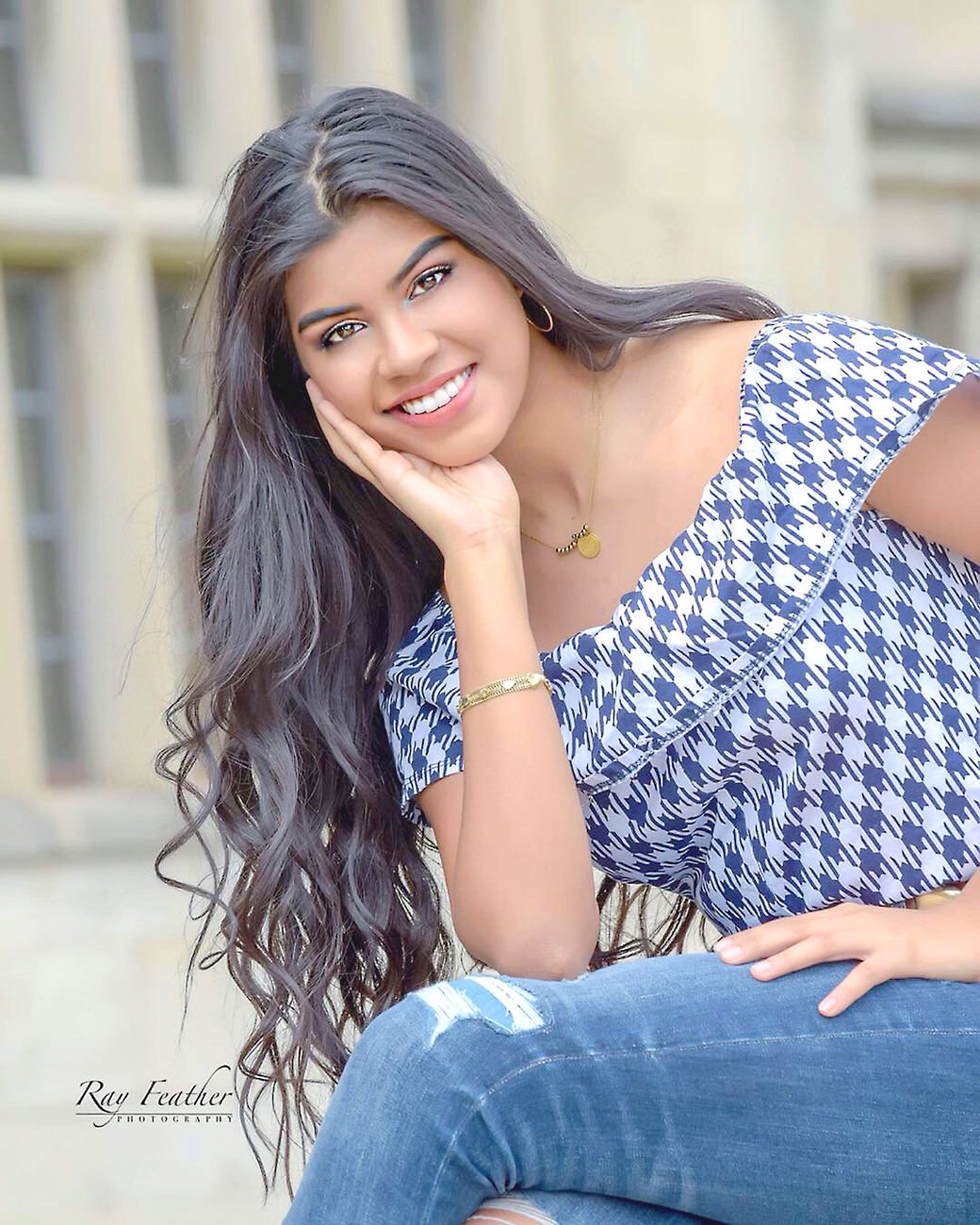 Members of Bethlehem-Center High School Class of 2019 will receive their diplomas in a graduation ceremony at 7 p.m. May 30 in the high school auditorium.

Valedictorians Ian Nelson and Lauren Zelnis and salutatorian Francesca Paul will address their classmates during the ceremony.

Nelson is a son of David and Amy Nelson of Monongahela.

He is captain of the Academic League and Hometown High-Q Quiz teams and a member of the National Honor Society, Science Club, STEM Team, Envirothon, Pennsylvania Junior Academy of Science and GEAR.

In the fall, he plans to attend Bethany College and major in environmental science.

Zelnis is a daughter of William and Kristen Zelnis of Brownsville.

She is vice-president of the Senior Class, president of Drama Club and Show Choir, co-captain of Relay for Life and a member of the National Honor Society, Leo Club and Concert Choir.

She was also selected to the Pennsylvania Music Educators Association District, Regional and All-State Choirs and the National Association for Music Education All-Eastern Choir, and chosen to perform with the Pittsburgh Symphony Orchestra in the Hamlisch-Page Student Chorale. She was Beth-Center’s representative and was second runner-up in the 2018 Pennsylvania Bituminous Coal Queen pageant.

Zelnis will attend Duquesne University in the fall to study international relations.

Paul is a daughter of Ron and Miryam Paul of Brownsville.

Outside of school, she served as the 2018 Miss Dancing Deb for Moschetta’s Performing Arts Center.