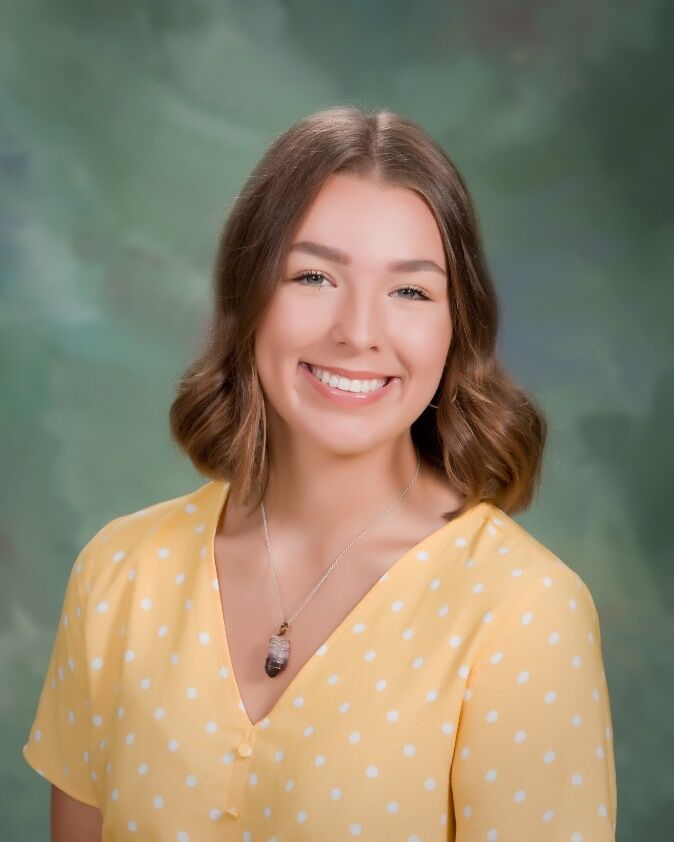 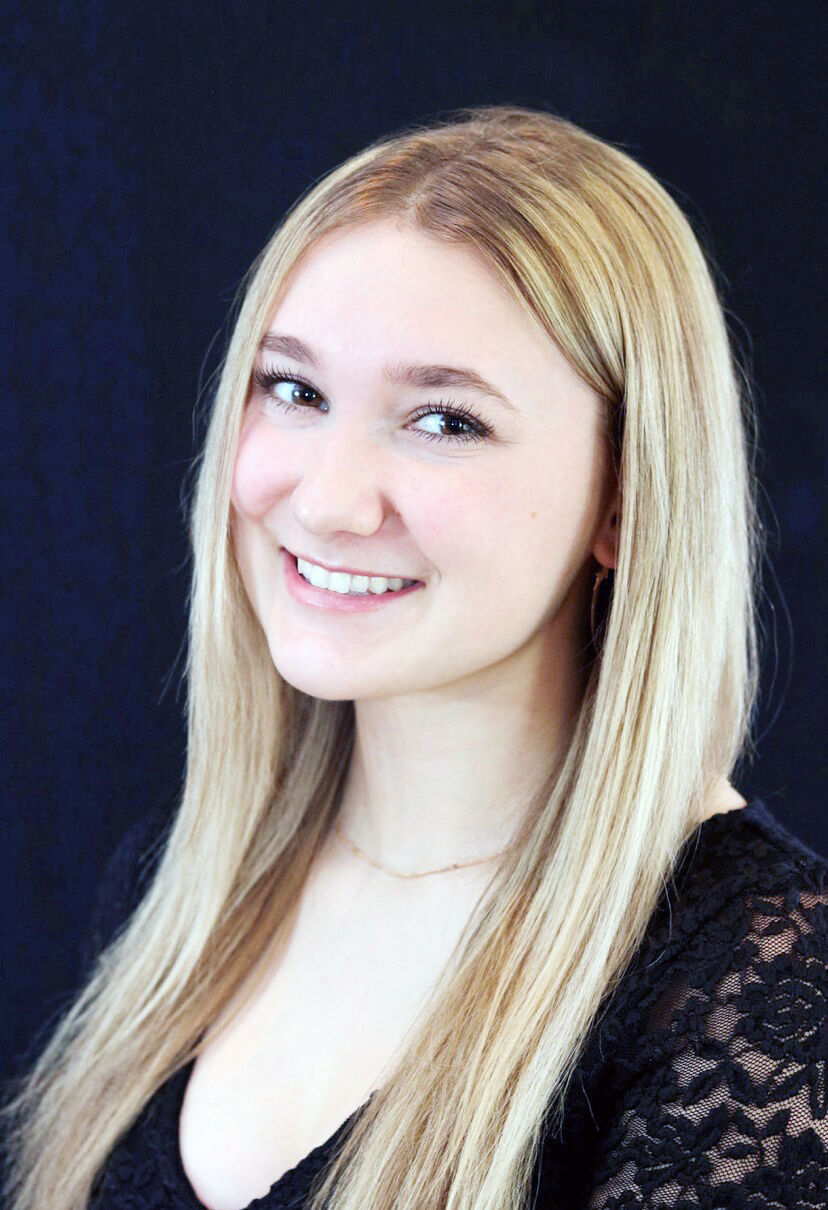 Eleven member of the Geibel Catholic High School Class of 2021 received their diplomas at a ceremony held at the school on May 25.

The Geibel Alumni Award is presented yearly to the most outstanding senior student who has given evidence of total dedication to the development of personality, talents, aptitudes, social skills, service to the school, example to the student body, and of a distinct and genuine Catholic attitude and spirit.

She served as the Student Council president, participated in the musical programs; receiving the Excellence in Music Award and the Fayette County Achievement in the Arts for Theater, and was a cantor during school Masses. She has been recognized with the Arlene Severin Memorial English Award, the Geibel Social Studies Award and the Community Service Award. She was honored with the Presidential Award for Outstanding Academic Excellence, the Hermann Merit Award and the Presidential Scholarship.

Trimbath is the daughter of R. Patrick Trimbath and Natalie Trimbath of Dunbar, and is an active member at St. Aloysius Parish.

This fall, she will attend Mercyhurst University.

Konieczny has served the Geibel and greater area community as an altar server, a volunteer at SCA surgery center, and the French National Honor Society President. She was a class representative on Student Council, participated in the chamber ensemble and musicals, and the dance committee.

She has been active as a Geibel athlete, participating in cheerleading, track, volleyball, and four years as the captain of the golf team.

Konieczny has been recognized for her academic efforts as a member of the National Honor Society, the Penn State 4.0 Club, and a recipient of the President’s Award of Academic Excellence. She has also been named as the recipient of the Laurel Highlands Barbara Morrison Memorial Scholarship. Caroline received the Survey of French Literature Award, the Connellsville Hospital Club Scholarship, and the Geibel Science Department Anatomy & Physiology Award.

Konieczny is the daughter of Brian Konieczny and Colleen Konieczny of Mount Pleasant and is an active member of St. Joseph’s Parish.

She plans to pursue a career in the medical field as a physician’s assistant after attending Waynesburg University in the fall.

Addressing graduates during the ceremony was Patrick J. “Skip” Stevenson. A 1997 graduate of Geibel, Stevenson is an Army veteran and airborne qualified paratrooper who’s served in numerous leadership roles from platoon leader to battalion staff positions.

He completed two tours of the Middle East as part of Operation Iraqi Freedom and earned two Bronze Stars.

He is the vice president of management information systems for Keystone Automotive Operations near Scranton, where he lives with his wife Kristie and sons Paul and C.J.