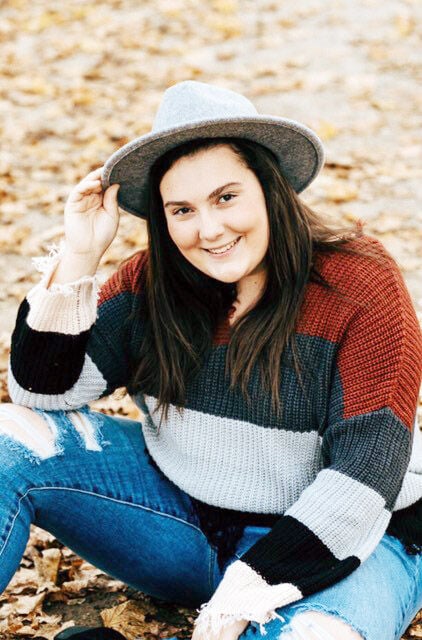 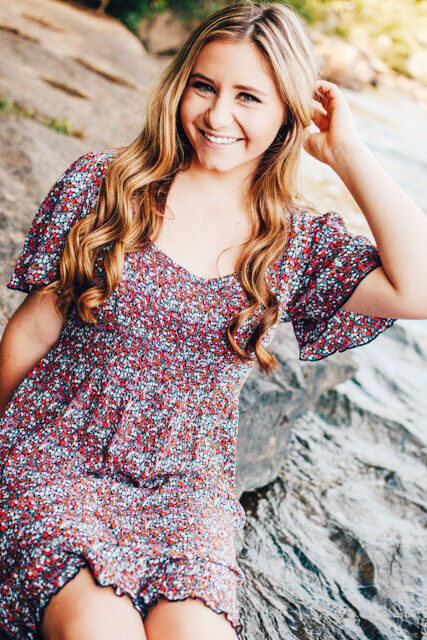 Fifty-two students are set to graduate from Jefferson-Morgan High School on June 2.

Commencement will be held in the high school auditorium at 7 p.m.

Katie Ruscitti has been named valedictorian, and Abigail Ankorm was selected salutatorian.

Ruscitti is the daughter of Scott and Karen Ruscitti of Mather. She is president of the Student Council Class of 2021, the National Honor Society, and the Spanish Club. Katie is captain of the academic team, and a member of SADD and Yearbook. She has lettered all four years in academics, and holds a 4.5 GPA. Katie is also an avid member and volunteer of the St. Matthias Catholic Church. She plans to attend Waynesburg University in the fall to major in biology/pre-medicine, with the goal of becoming a pediatrician.

Ankrom is the daughter of Bill and Amy Ankrom of Rices Landing. She is a four-year letter winner and captain of the softball and volleyball teams. Abby also is a two-year letter winner for basketball. She is president of Student Council, vice president of National Honor Society, treasurer of Spanish Club, and a member of SADD, Peer Jury, and Drama Club. She holds a 4.3 GPA. In the fall, she was elected Jefferson-Morgan’s 2020 Homecoming Queen. Abby plans to attend Waynesburg University to major in nursing and to continue her athletic career in volleyball.