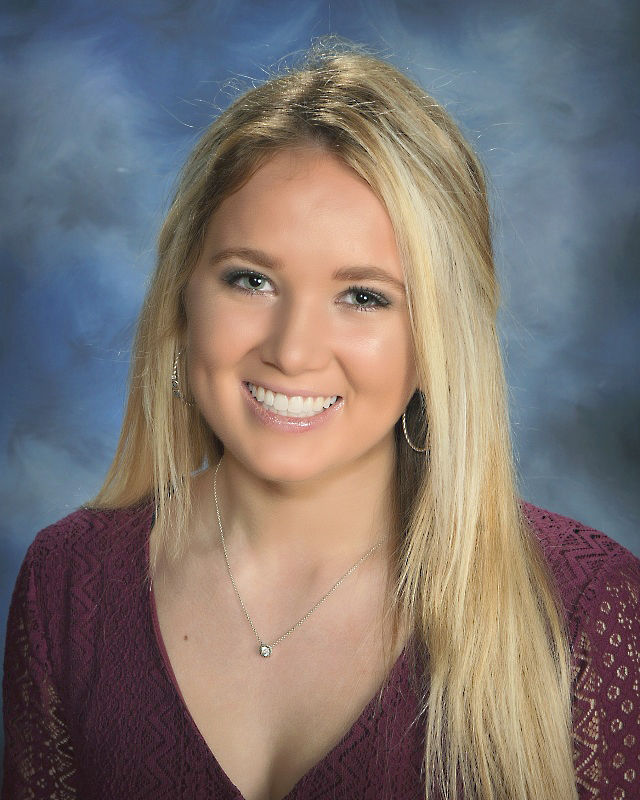 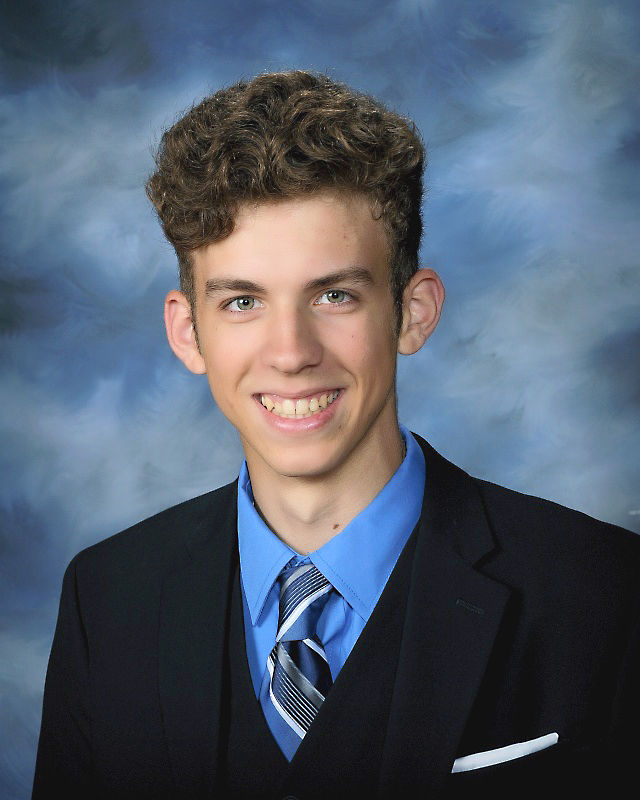 The Jefferson-Morgan High School Class of 2019 received their diplomas in a commencement ceremony held May 30 in the school’s Stanley Fowler Auditorium.

Teasdale is a daughter of Kristin Haywood and Brandon Teasdale of Rices Landing.

Outside of school, Teasdale is a member of St. Paul’s Lutheran Church, a volunteer for Keep America Beautiful and is employed as a waitress.

After graduation, Teasdale will attend West Virginia University, where she will major in nursing with plans to become a nurse anesthetist.

Cernuska is a son of Steve and Juliann Cernuska of Jefferson.

He is employed at Ozie’s Sport Shop and Hunting Hills Sporting Clays.

Cernuska plans to attend Bucknell University to pursue a degree in chemical engineering.