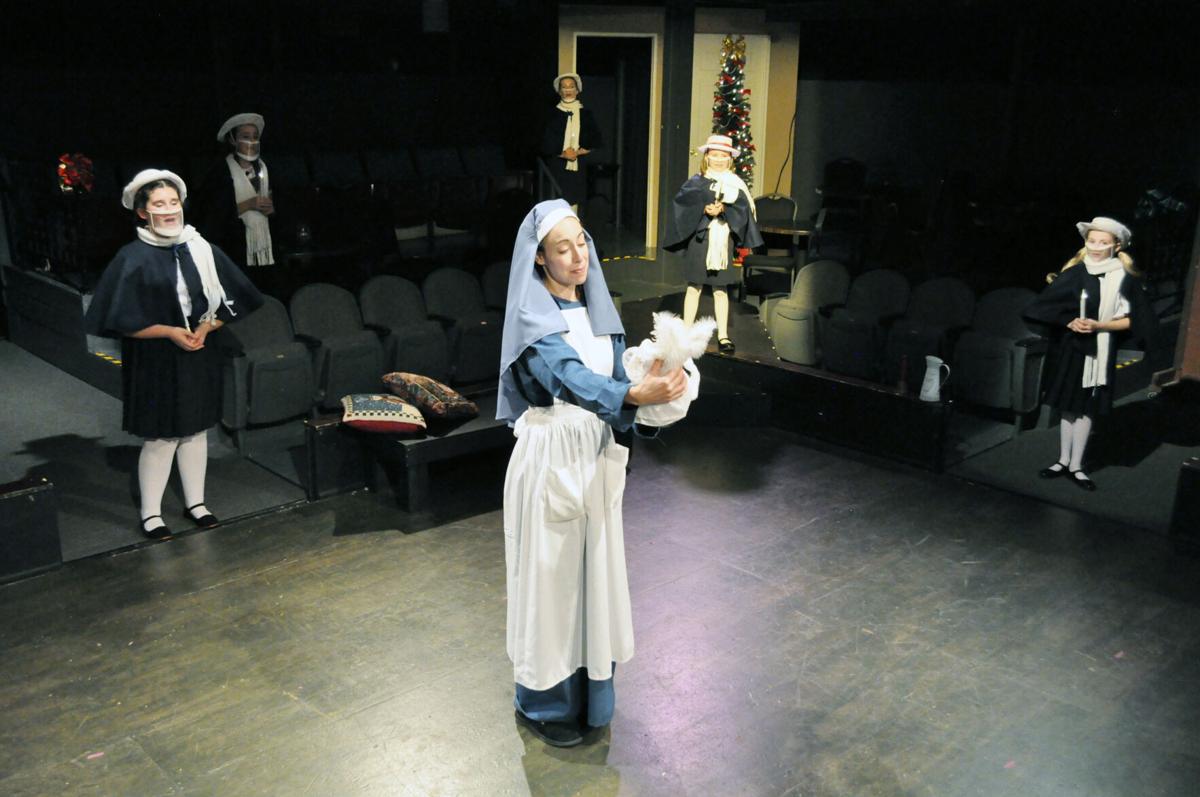 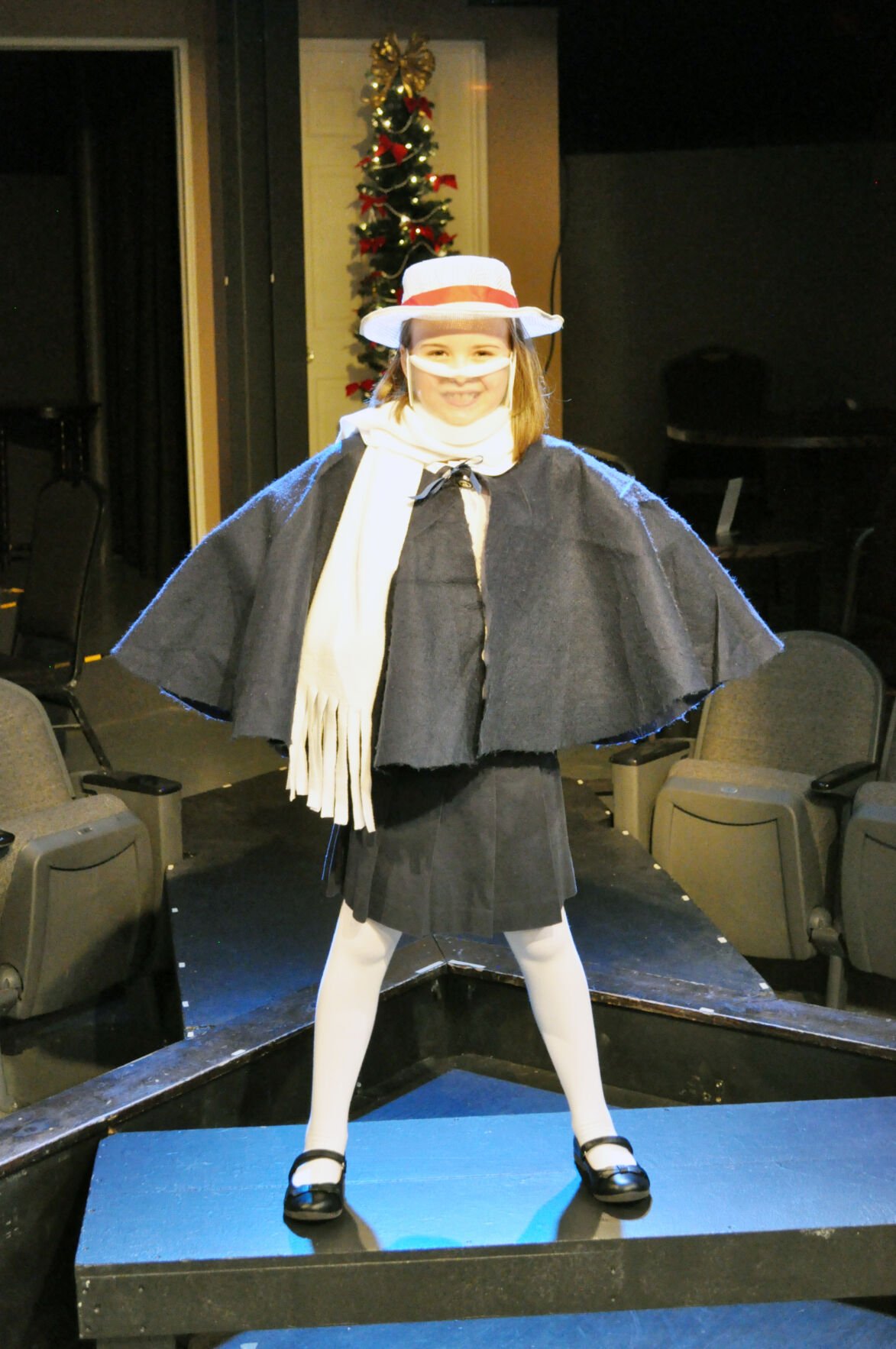 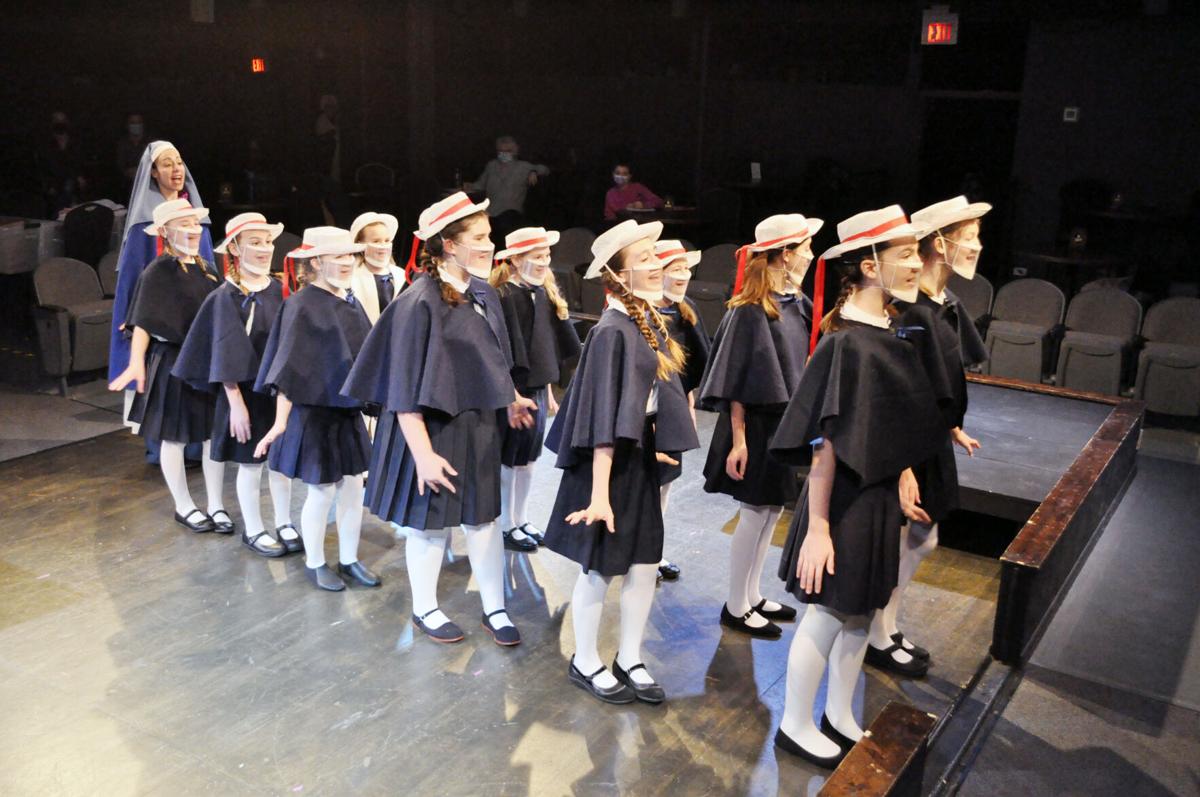 The cast of "Madeline's Christmas," which is being presented by Little Lake Theatre. 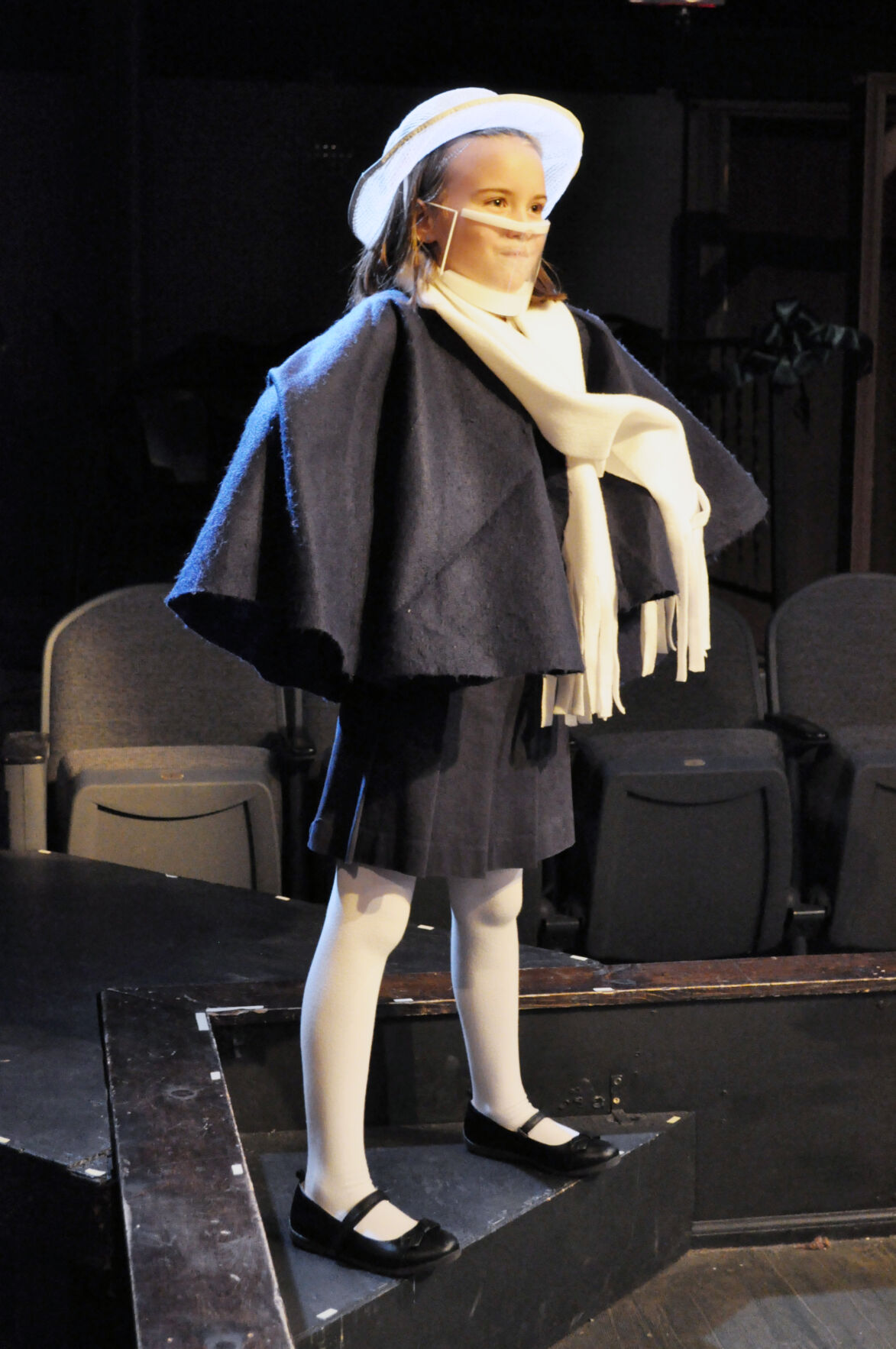 The cast of "Madeline's Christmas," which is being presented by Little Lake Theatre.

"Madeline's Christmas" is seasonally appropriate in more ways than one.

The holiday musical being presented by Little Lake Theatre in Washington County starting Friday has 12 girls who live together at a boarding school in Paris, all of them seemingly unable to get back to their homes in time for Christmas because they and their minder have become sick. The disruption facing Madeline and her friends might well pack extra punch in 2021 as families navigate holiday get-togethers with COVID-19 looming in the background.

"But the really beautiful thing is they all get to go home to their families," said Jena Oberg, Little Lake's artistic director.

"Madeline's Christmas" had been on the theater company's 2020 holiday schedule, but it was nixed due to the pandemic. They were in the call-back stage of casting "Madeline's Christmas" last year, and when they decided to go forward with it this year, the actors who were called back in 2020 were invited to a call back again, and cast from there.

"Many of these kids have waited a year-and-a-half to do this play," Oberg said. "It's lovely to get to see these kids do what they love."

"Madeline's Christmas" is based on the book of the same name by Ludwig Bemelmans and first appeared in McCall's Magazine in 1956. Bemelmans penned a whole series of books based on the character Madeline Fogg, such as "Madeline in London," "Madeline at the White House" and "Madeline and the Gypsies." The books have sold millions of copies since the first Madeline story was published in the 1930s, and they have spawned a feature film, a TV series, audio books and more. The musical "Madeline's Christmas" has a book and lyrics by Jennifer Kirkeby, a native of State College who now lives in Southern California.