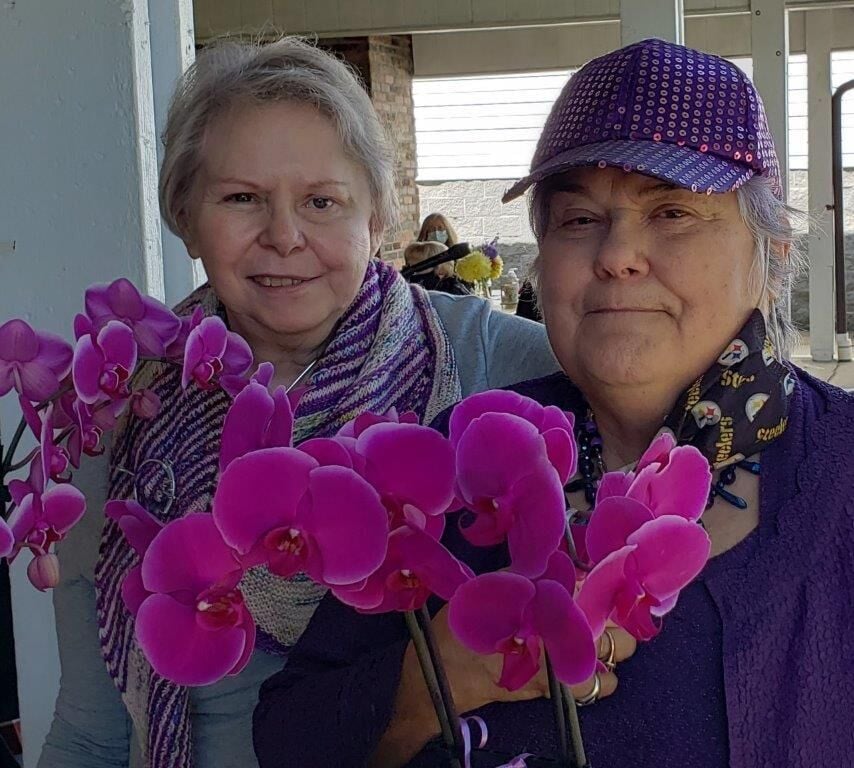 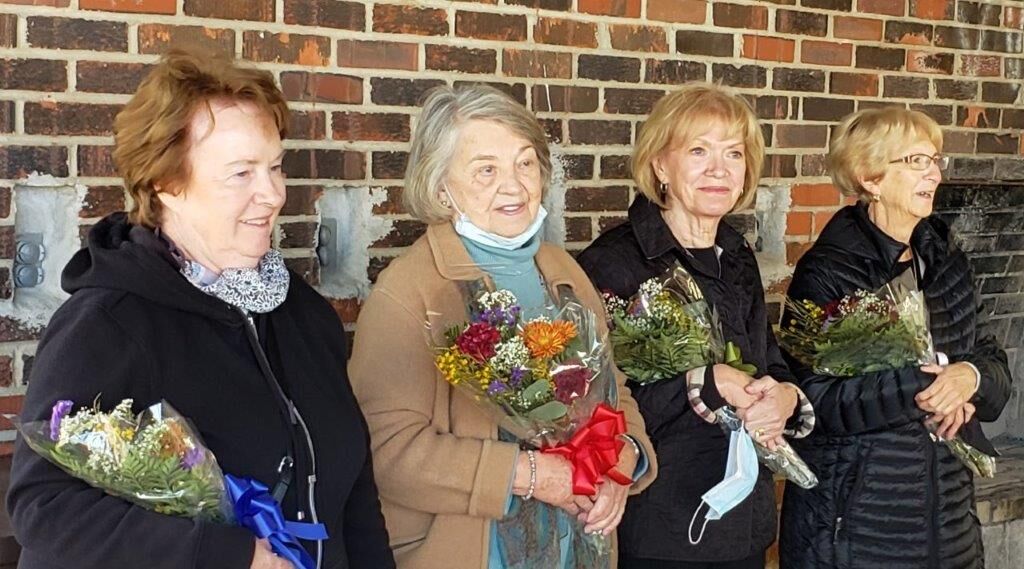 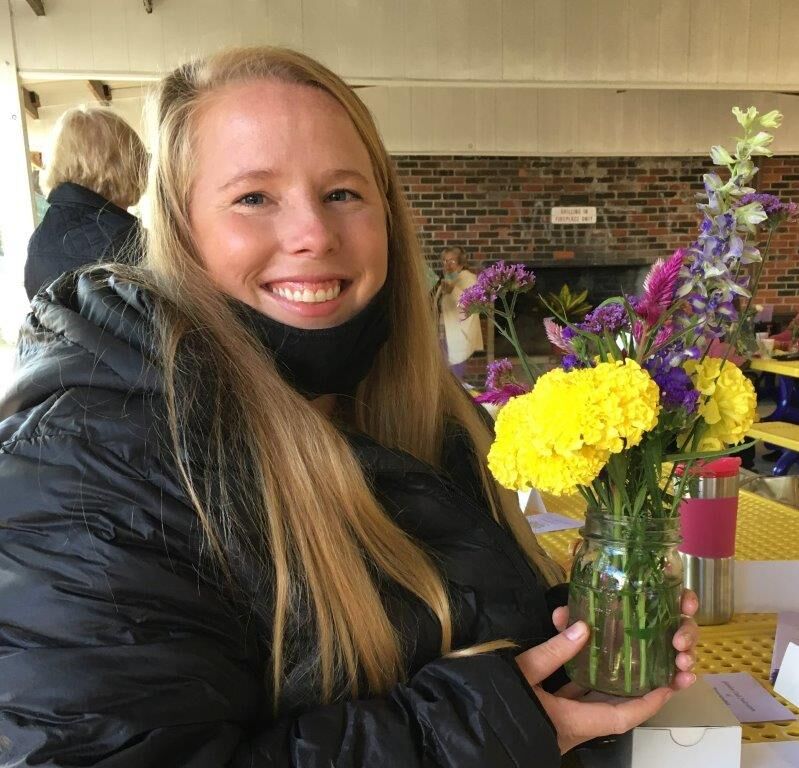 The Jaycee Pavilion at Waynesburg Lions Park was the site for the annual meeting for District X of the Garden Club Federation of Pennsylvania.

This meeting was a combination of the club’s Spring Tea, June fundraiser and annual meeting because of the COVID-19 pandemic. Club members also celebrated the 90th birthday of GCFP, which was founded in 1930. The theme of the meeting was “Celebrating Our Legacy.”

A program was presented by Emily Capule, owner of a local cut flower farm, Blomster Field Farms located in Greene County. Emily specializes in fresh cut, locally grown, chemical-free flowers in bouquets, or by the stem.

Marilyn Backus, GCFP Awards Chair, also presented numerous awards that would have been presented at the GCFP Convention last April had it not been canceled because of the pandemic.

The three outstanding awards presented were: