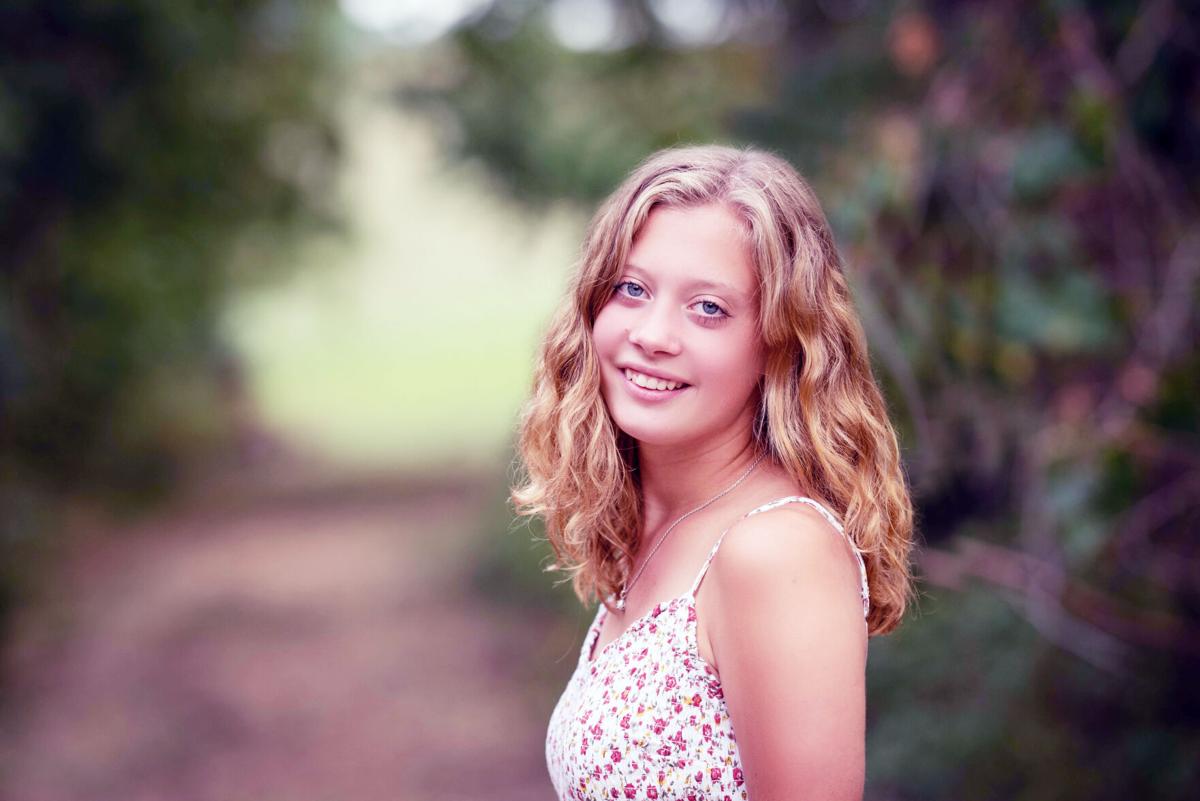 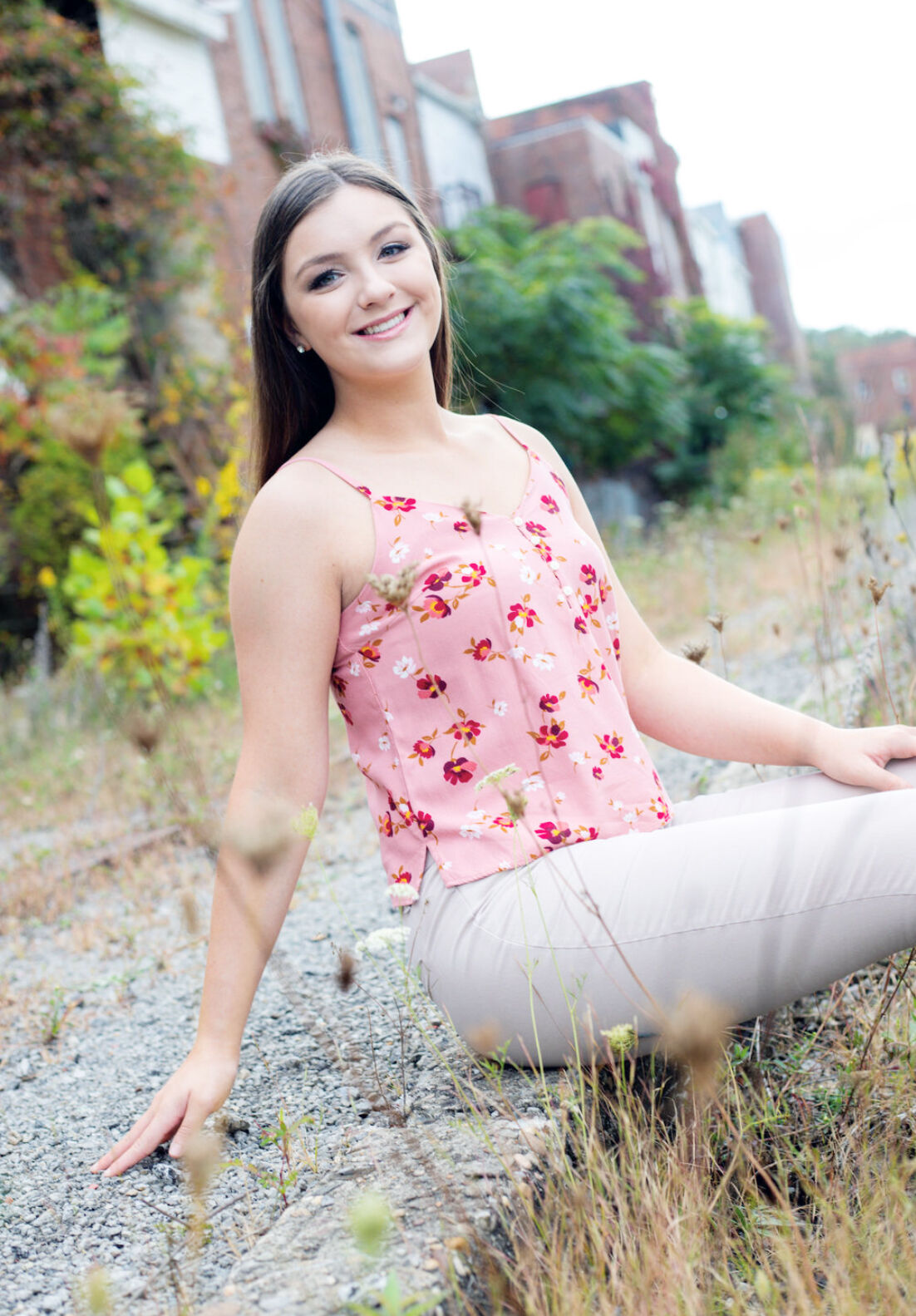 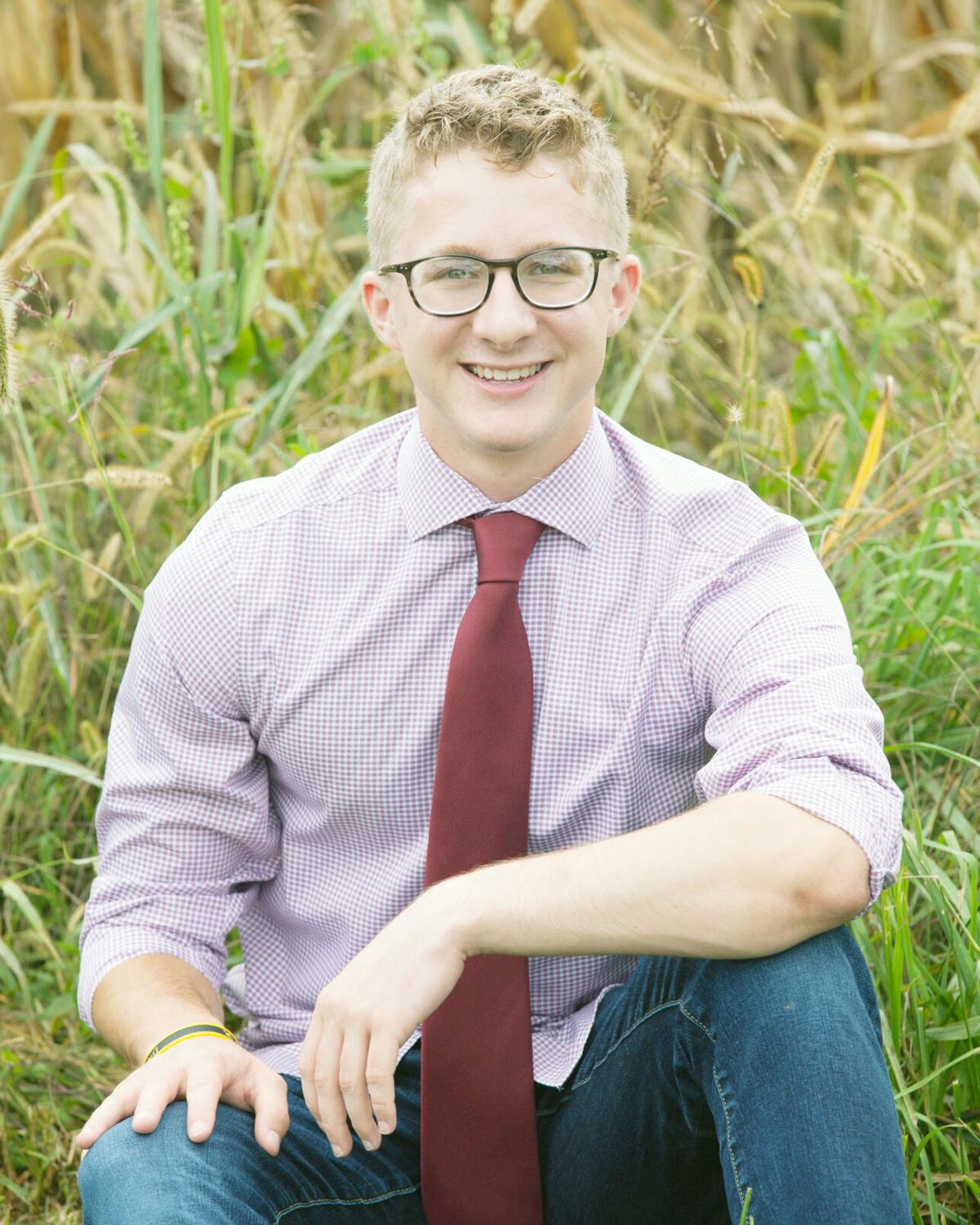 While attending Uniontown Area High School, Lucy has maintained highest honors during all four years of high school, taking many honors and advanced placement classes. Her activities include vice president of the senior class and a member of the National Honor Society, Spanish Club, Math Team, and Fellowship of Christian Athletes. She has been a member of the Red Raider Marching Band for four years as part of the Raiderette team and was selected captain for two years.

She has also been recognized as a member of the Penn State 4.0 Club.

Outside of school, Lucy was a competitive gymnast for eight years, accumulating many medals and event titles, and won a West Virginia State Championship in 2015. As a member of Girl Scouts for the past 13 years, Lucy had the opportunity to learn many skills, travel the country, and earned her Silver Award in 2017.

During the pandemic, she also became a volunteer with the American Red Cross, hosting 10 blood drives in her local community which collected over 200 pints of blood to be used at local hospitals. She is also a member of St. Paul’s Lutheran Church in Uniontown.

Lucy is a daughter of Chris and Heather Lucy, sister to Devyn Lucy, granddaughter of Al and Donna Langley of Chalk Hill and Tim and Dayna Lucy of Markleysburg.

In the fall, Lucy will attend Converse University in Spartanburg, South Carolina, majoring in biochemistry/premedical studies and minoring in Hispanic Studies. She has been accepted to the Nisbet Honors Program and the Converse College for Women. She will also be a member of Converse’s Division II acrobatics and tumbling team, part of the National Collegiate Acrobatics and Tumbling Association.

White was voted the Junior Class Snowball Princess, has participated in the National Honor Society for two years, and is a senior class officer. Additional school activities include the UHS Ski and Spanish Clubs, as well as the Penn State 4.0 Club.

Her community service has encompassed various events in the City of Uniontown, service with the National Honor Society, the UHS Cheerleaders, and competitive dance teams, and independently making and donating masks throughout the COVID-19 pandemic.

White is the daughter of Jill Yantko White of Uniontown.

She will attend the University of Pittsburgh, Oakland campus this fall and begin her studies in the field of physical therapy.

Maher has been the class president for all four years of high school. He is a member of the National Honor Society. He has been a member of the Math Team for four years and Academic League Quiz Team for three years. He has participated in the Pennsylvania Junior Academy of Science for six years, qualifying for the State PJAS competition three of those years. He earned a first-place award at the state competition one of those three years.

Maher was also a four-year member and four-year letter winner on the cross country team and was a captain this past season. He qualified for the WPIAL finals twice for cross country. He was a three-year member and three-year letter winner on the boys’ swim team. He qualified for the WPIAL swim finals all three years.

He was also a three-year member and one-year letter winner for the varsity baseball team, where he served as a captain this season.

Maher is the son of Tom and Stephanie Maher.

His future plans are to pursue a degree in electrical utility technology from Westmoreland County Community College, and to become a lineman for First Energy.