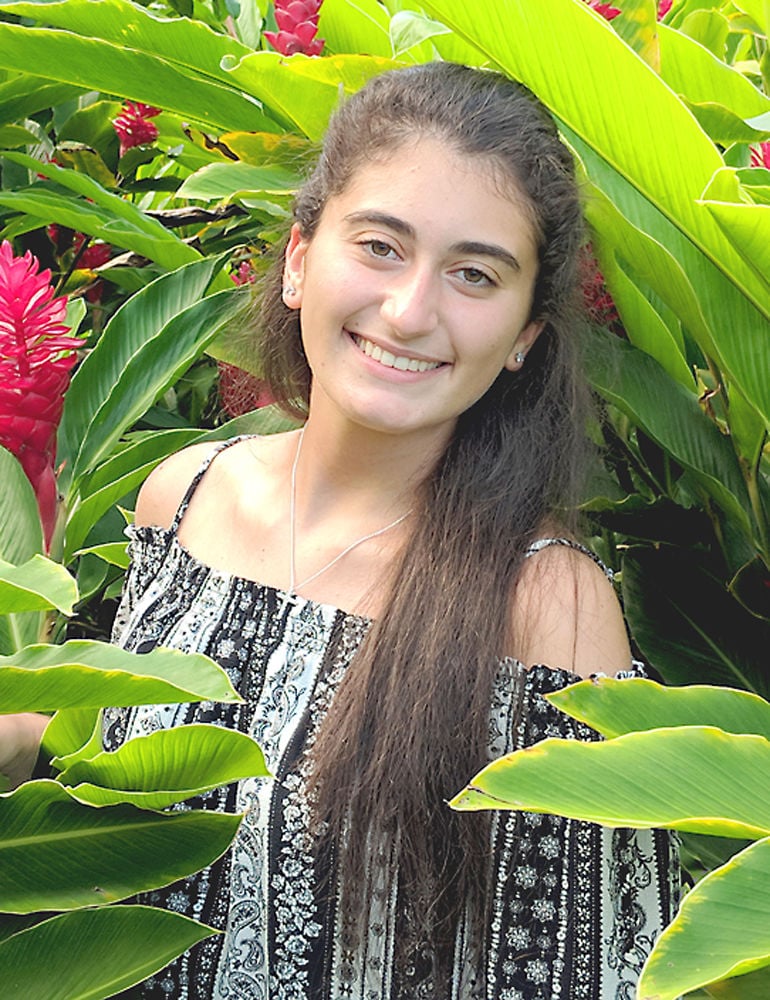 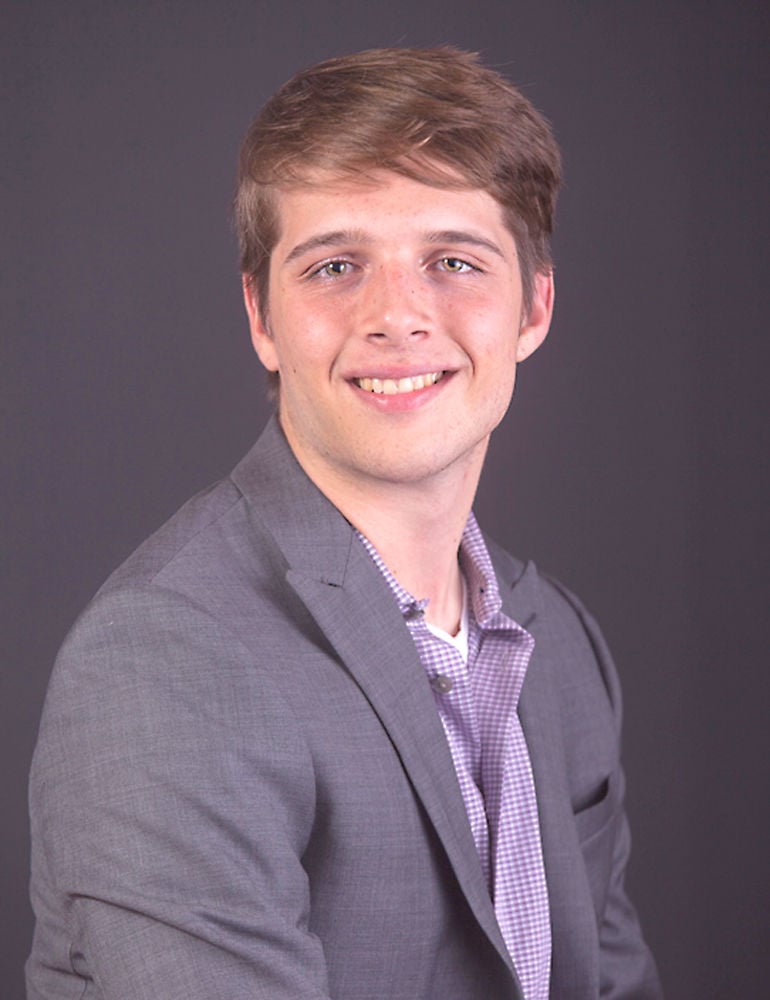 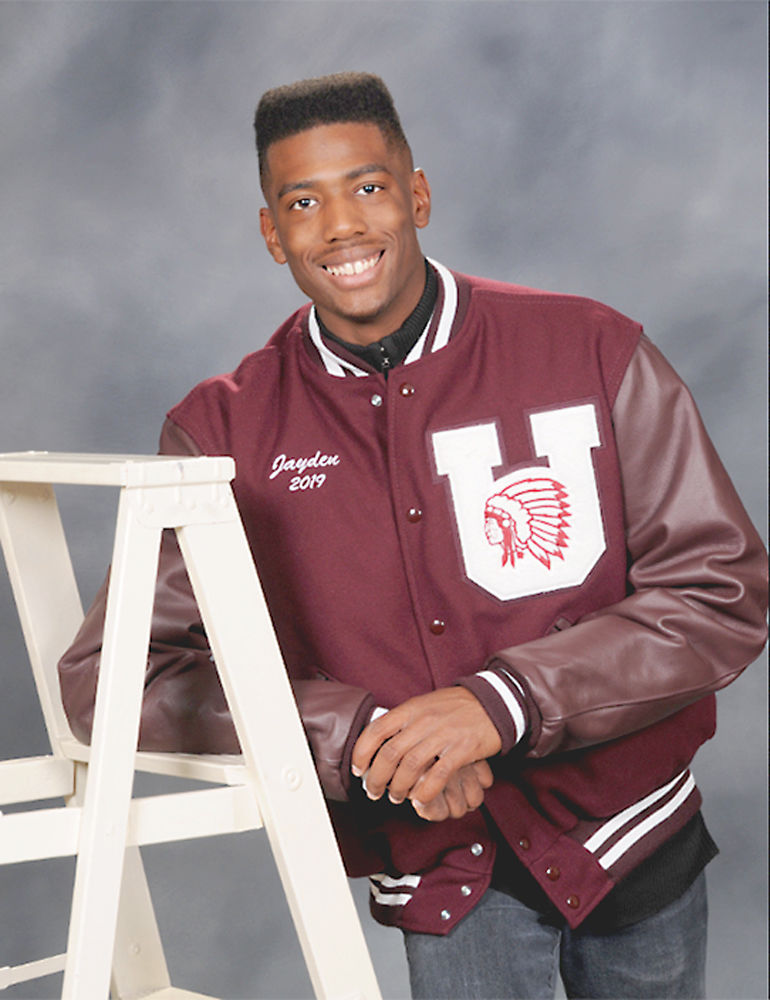 Members of the Uniontown Area High School class of 2019 will receive diplomas in a graduation ceremony scheduled for 7 p.m. June 5.

Risha is a daughter of Ronda and Joseph Risha of Uniontown.

She is vice president of the National Honor Society, sergeant-at-arms of the senior class, student representative to the school board and a member of Spanish Club, Students Against Destructive Decisions, Academic Quiz Team, Interact Club and Fellowship of Christian Athletes. She was a four-year member of the track and cross country teams, of which she was co-captain her senior year.

She is the recipient of scholarships from the Jim and Barb Browne Family Fund, Mary Jane Wood Fund, The College Club, The Max Nobel Memorial Fund, Helen Brice Memorial Fund and Fayette Striders and was recognized as the 2019 Senior Girl from the Uniontown Area High School faculty.

A four-year participant in spring musicals at Uniontown, Risha was also involved in community theater productions at the State Theatre Center for the Arts in Uniontown and the Geyer Performing Arts Center in Scottdale. She danced at Houck Dance Studio.

Risha is a member of St. George Maronite Catholic Church in Uniontown, where she is president of the Maronite Youth Organization. During high school, she completed an internship with Advanced Acoustic Concepts.

Risha will attend New York University in the fall to study at the Tandon School of Engineering.

Patton is a son of Patricia and David Patton of Uniontown.

He has been on the Highest Honor Roll for all four years of high school and was inducted into the Phi Theta Kappa honors society.

Patton is a five-year member and two-time captain of the Math Team, aiding in regional victories each of the five years, and a four-year member of the Academic League quiz team, which he captained to a regional win his senior year.

Patton was admitted to the Pennsylvania Governor's School for the Sciences class of 2018, where he participated in a now-published research project. He served on the Uniontown Area High School marching band for three years, including one year as drum major.

In the fall, Patton will attend Drexel University in Philadelphia.

Thomas is a son of Laticia and Mark Thomas of Uniontown.

Thomas was a four-year member of the track and field team, where he received all-county honors three times and all-section honors twice. He was a two-time Fayette County high  jump champion, WPIAL high jump medalist and PIAA championships qualifier.

Thomas was also a three-year member of the Red Raiders basketball team. He was selected as the school’s Most Outstanding Male Athlete, a Herald-Standard Elite Scholar Athlete and a Fayette County Sports Hall of Fame 2019 Student Athlete of the Year.

Thomas will continue his academic and athletic career at Indiana University of Pennsylvania studying marketing in the school’s business honors program.