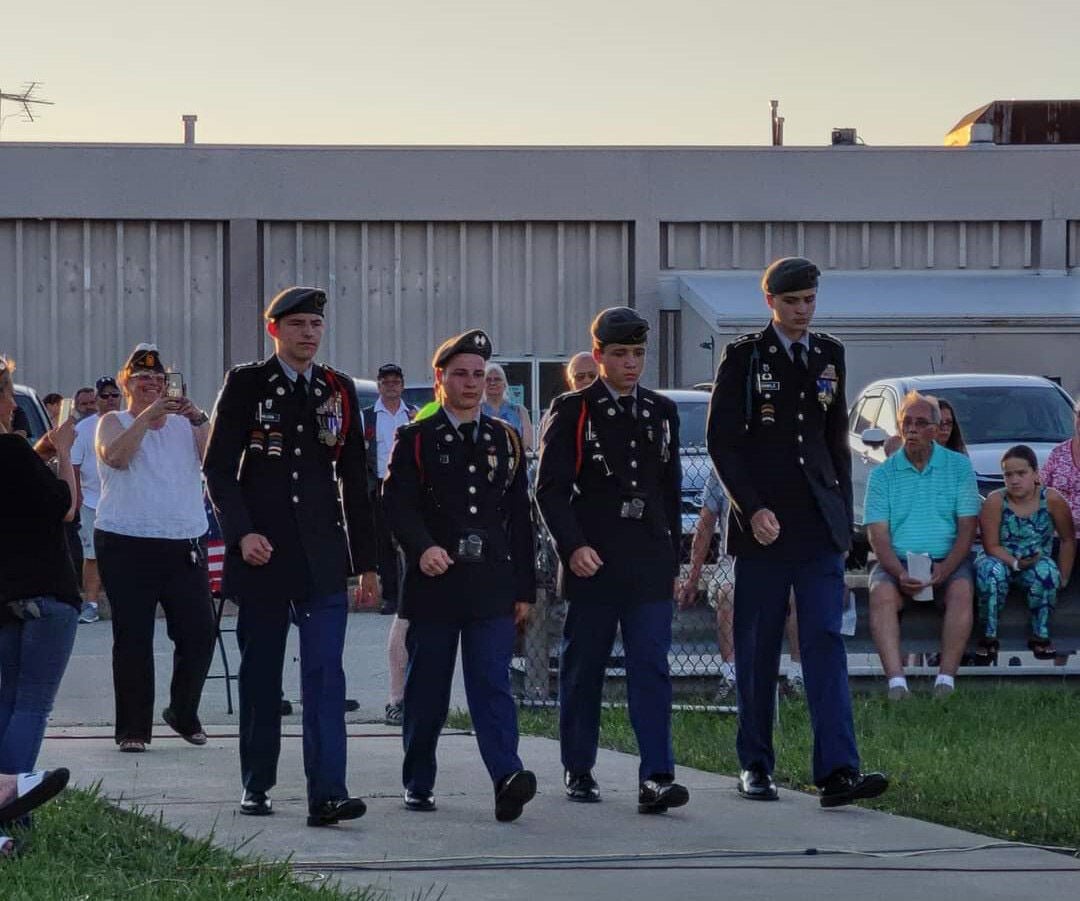 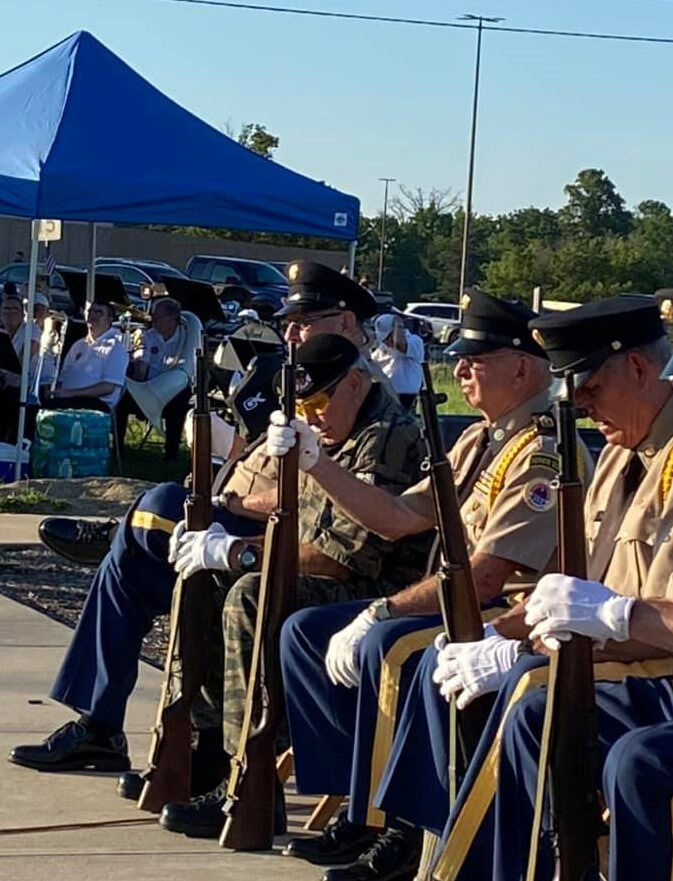 Veterans take part in the celebration. 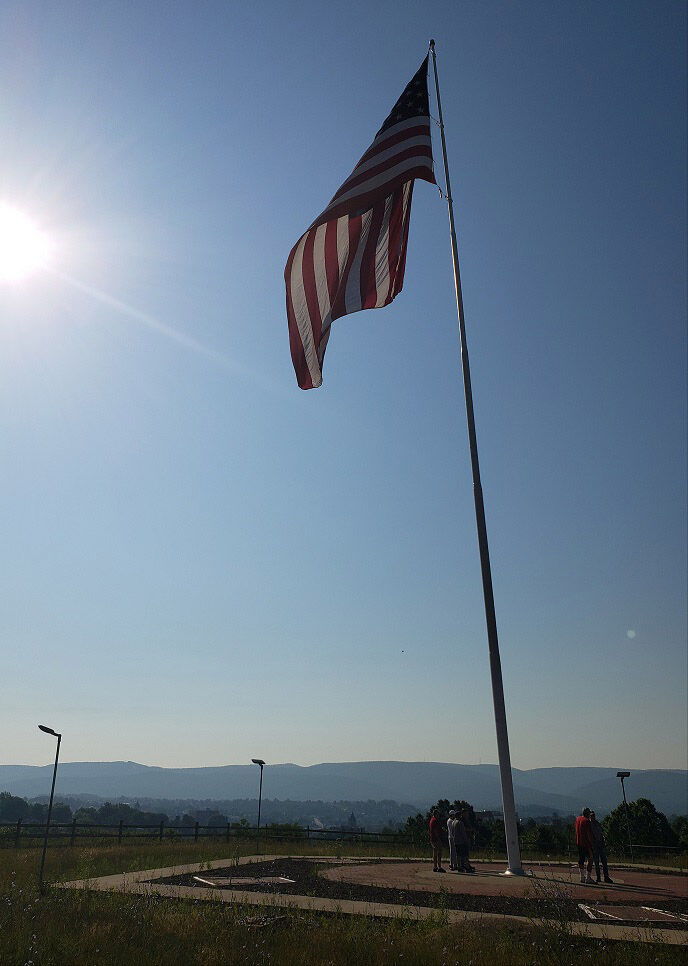 Veterans take part in the celebration.

The Uniontown American Legion LaFayette Post 51’s May Day celebration is an annual tradition, as is its Flag Day event and the Fayette County Chamber of Commerce’s fireworks display. This year, the three were combined into one, big celebration of Americanism and independence June 27 at the Uniontown Mall.

“Every May 1, we have an Americanism Day celebration. It goes back to the coal strike of 1933 and 1934,” Post Commander Rob Doria said, noting it was considered a “radical act” in Fayette County at the time.

“A group of communists wanted to have a parade on May 1 to coincide with Moscow’s,” Doria added.

Doria said local police at the time felt that whether they approved the parade or not, there could be trouble. If they allowed the parade, it might stir up controversy. If they turned down the request, it could spark riots.

“Five Legion members from LaFayette Post 51 solved it by offering to have an Americanism Day celebration with speeches and a parade,” Doria said. “Five thousand school children, ethnic groups, unions and Legion members attended. It was so well-received that it has become an annual feature of the Coke Region.”

Doria said a Joint Resolution of Congress established Americanism Day in 1937, and in 1944, 15,000 people marched in a parade in Uniontown.

But not this year. Due to lingering COVID-19 restrictions, the legion was unable to hold its annual parade.

“So, we thought we would combine it with Flag Day and call it an Americanism/Flag Day celebration,” Doria said.

The event was further combined with the Chamber of Commerce’s annual fireworks display and moved to the last Sunday in June.

The festivities began with a rifle salute from AMVETS Post 103 of Hopwood and the posting and retiring of colors by the Albert Gallatin Junior ROTC Troop 643.

Footedale resident William Rostich, 96, was presented with the French Legion of Honor Award in a special ceremony recognizing his actions in the Battle of Normandy during World War II.

Boy Scouts were on hand to perform the retirement of the flag and perform a demonstration of the 13 folds of the United States flag.

Doria said the celebration was broadcast over the radio, allowing spectators who wanted to social distance to remain in their cars and still enjoy the show – and some cookies. Doria said Girl Scouts handed out 300 boxes of cookies.

After the speeches and ceremonies, fireworks lit up the sky.

“The crowds were great,” she said. “Everyone was in a good mood. There were no issues, just pure celebration. We are incredibly thankful to our member businesses who continue to support this great event.”