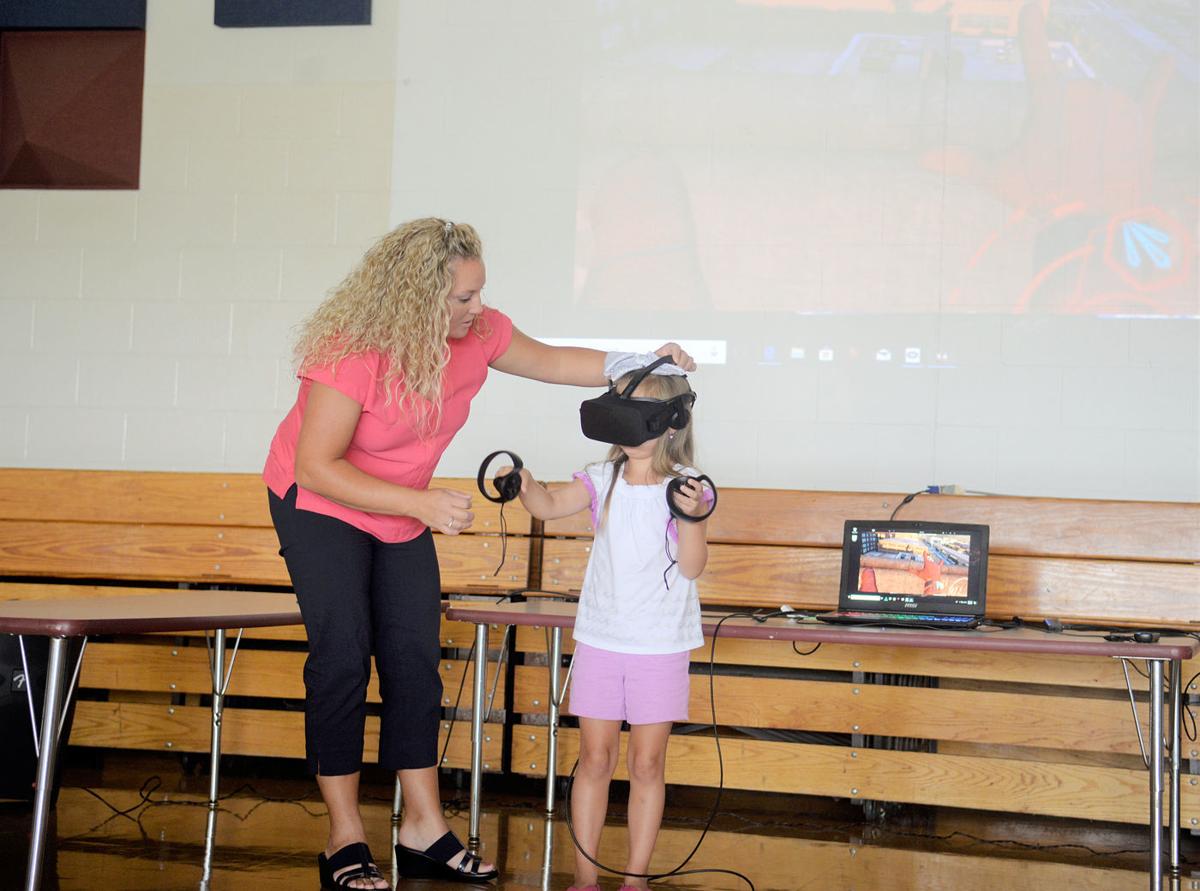 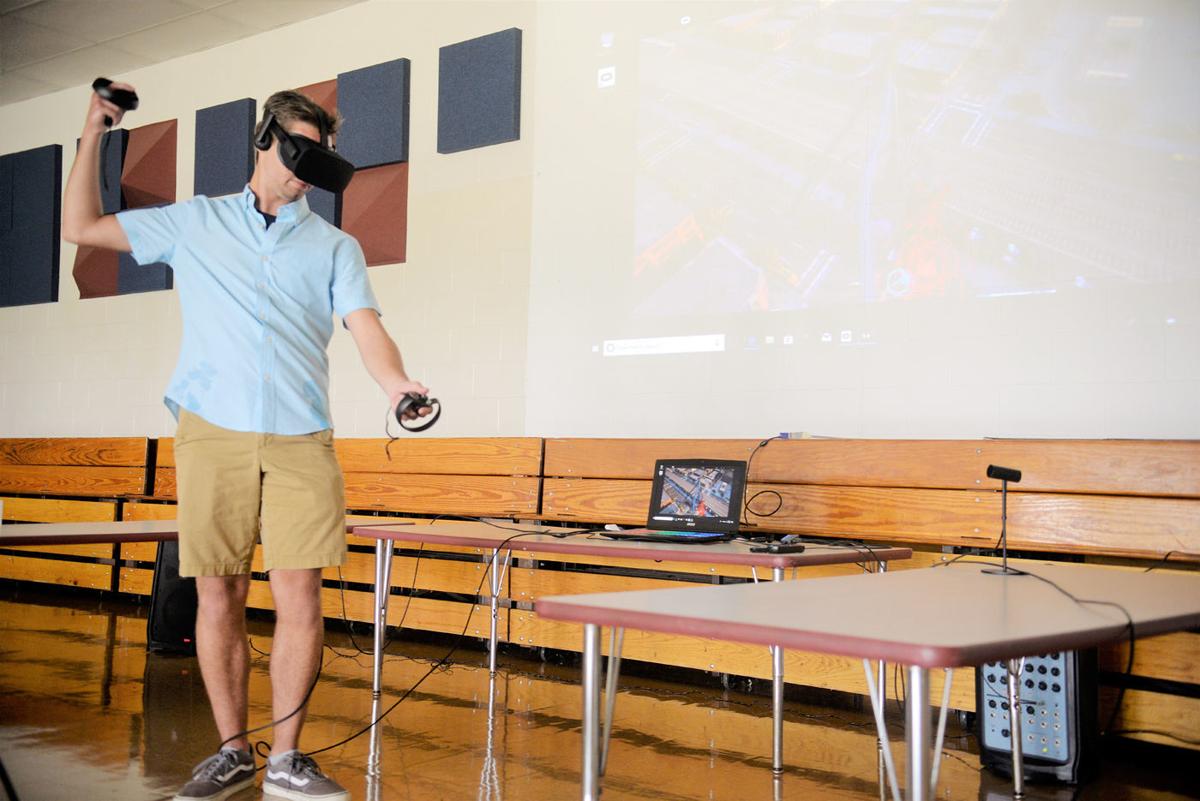 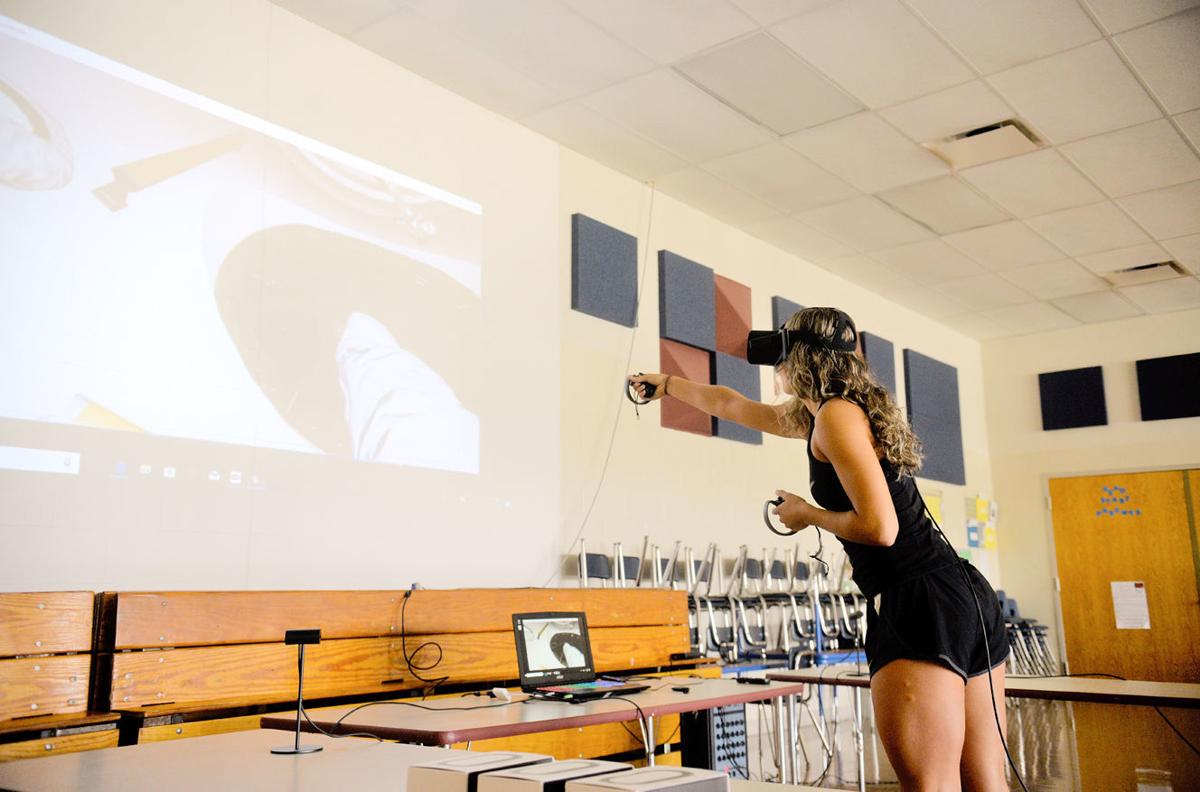 Bethlehem-Center School District students this school year will have an opportunity to experience education in another reality.

The district last month unveiled its new virtual reality system, Oculus Rift, which transports users to other worlds inside its headset through thousands of available apps.

District Superintendent Chris Sefcheck said the system will be used to supplement classroom instruction and bring new experiences to students.

Through the technology, students can participate in various activities, such as exploring jungles, flying an airplane, performing surgery or practicing public speaking.

“We want to give our students as many experiences as they can get,” said Sefcheck.

Virtual reality is a computer-generated simulation of an interactive, three-dimensional environment, experienced using a headset and handheld controllers to allow the user to interact with the simulation. Oculus Rift was released in 2016 and has found its way into educational settings across the nation.

Through various apps, students can take virtual field trips, create their own content, undertake vocational training and take part in therapeutic exercises, among numerous other activities.

Beth-Center was gifted $2,300 by a community donor to purchase and assemble the virtual reality system and related technology. Sefcheck said the district currently has five apps for the system with plans to purchase more.

One app, Tilt Brush by Google, allows the user to build entire 3-D models, said Sefcheck, likening the program to the constructing of diorama science projects by past generations of students.

“You will never find this experience in a textbook, ever,” Sefcheck said. “You can see how a teacher can stretch the kids’ minds (with virtual reality) and get them to do things they wouldn’t be able to do in a regular classroom.”

The district’s single Oculus Rift system, consisting of one headset and one set of handheld controllers, is mobile and will be shared among teachers in each of its three schools. Sefcheck said a goal is to have one mobile system in each building and, eventually, virtually reality labs within the district.

But despite the excitement surrounding the new technology, Sefcheck said it will not replace the teaching that trained professional perform on a daily basis at Beth-Center. He called the virtual reality system a “reference” and “aid” for teachers to use in the classroom to support their instruction and enhance the educational experience.

“It’s a misconception that technology teaches kids,” he said. “Teachers teach. Technology is used as a resource, a tool in the educational process.”

Sefcheck said the new technology could be especially useful in helping students determine their interest level in a trade or college major prior to attending the vo-tech or committing to a university.

It will also give more opportunities to students with special needs, he said.