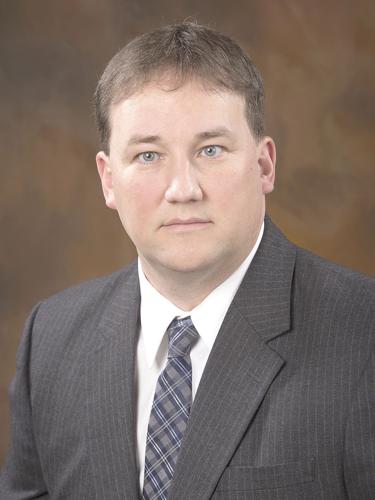 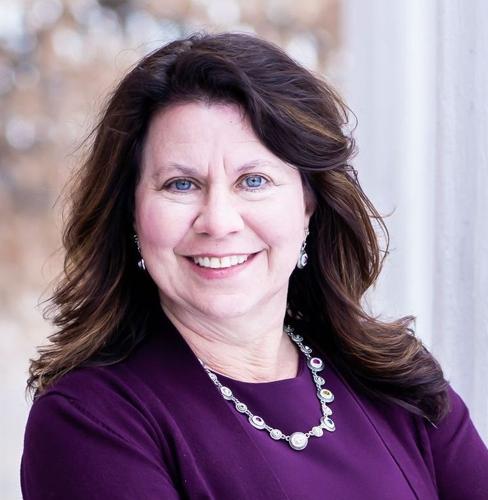 When Farley Toothman abruptly resigned as Greene County judge in January after being accused of judicial misconduct, it opened up an unexpected vacancy on the bench.

The county has only two judges for Court of Common Pleas, so it’s only the second time in the past decade there has been a competitive race for a judicial position.

Candidates Jeff Grimes and Kimberly Pratt are cross-filed to run in both the Democratic and Republican primaries for the May 18 election in a bid to replace Toothman. If one of the candidates wins both nominations in the primary, that person would be unchallenged in the fall general election and is virtually assured to become Greene County’s next judge.

Grimes, 48, Holbrook, thinks his diverse work as a general practitioner attorney will give him the experience needed as judge, while Pratt, 54, of Carmichaels, said her most recent work advocating for juveniles in the court system would be beneficial on the bench.

Both said the biggest challenge facing the courthouse is getting a full-time judge installed to help with the backlog of cases from the past year, which were caused as a result of the COVID-19 pandemic. Substitute senior judges have filled in for Toothman since he took a leave of absence in October that resulted in his retirement earlier this year.

Grimes said as the pandemic eases, it’s important to have a full-time judge in place to open up the courthouse for more proceedings.

“I think the pandemic created a backlog,” Grimes said. “I think getting an additional Greene County judge where Greene County has one of their own serving them and reduce their reliance on senior judges. … Most things are open in the courthouse. I think it’s important for judges to hear from folks and attorneys to question folks face-to-face.”

Pratt said a new judge is needed to restore stability in the courthouse and faith in the legal system.

“With what has gone on, the COVID-19 emergency has also contributed to the instability in the court system,” Pratt said. “Last year, when we were facing the COVID crisis, we were facing situations where cases were canceled and access to the courts was very limited. Mainly, we need to instill confidence and schedule hearings and make sure they occur and are not canceled. They need to see the judge is fair, and impartial and rulings are given in accordance with the law and the constitution. I think that will be a significant improvement.”

Grimes worked in the courts system as a judge’s clerk for about nine years after getting his law degree in 1998. Since 2009, he has worked in private practice on a wide range of cases, although he has mainly focused on oil and gas contracts and leases. He said his ties to the area will help him be an effective judge in Greene County.

“For most of my life, I’ve been a resident of Greene County,” he said. “My family goes back to the mid-1800s, so I think I really understand Greene County and what folks expect and want from the courthouse through stability and fairness. I think I certainly have the ability to provide all those things to the community.”

Grimes ran for judge in 2009 and again six years ago, narrowly losing to President Judge Lou Dayich during the 2015 general election. His father, Terry, served as judge in the county for 23 years until retiring in 2009, so Grimes said he’s witnessed first-hand how important the role is in the community.

“It is a job. It’s not a position,” Grimes said. “I think that’s how you have to approach it. It’s a job, it needs to be efficient and COVID has strained the efficiency.”

Pratt has been an attorney since 1991 when she graduated from law school. She primarily worked in private practice helping with family law, estates and even serving as solicitor for some municipalities.

“I am running because I believe we need some consistency and stability in the courts,” she said. “Just talking with people through the years, they’re looking for someone to uphold the laws and the constitution in the commonwealth and apply them equally.”

“I just think the broad range of experience makes me very qualified to serve as judge,” Pratt said. “It’s been a pleasure going out and meeting citizens of the county. If I’m elected judge, I will be there for them and my goal is to instill confidence.”