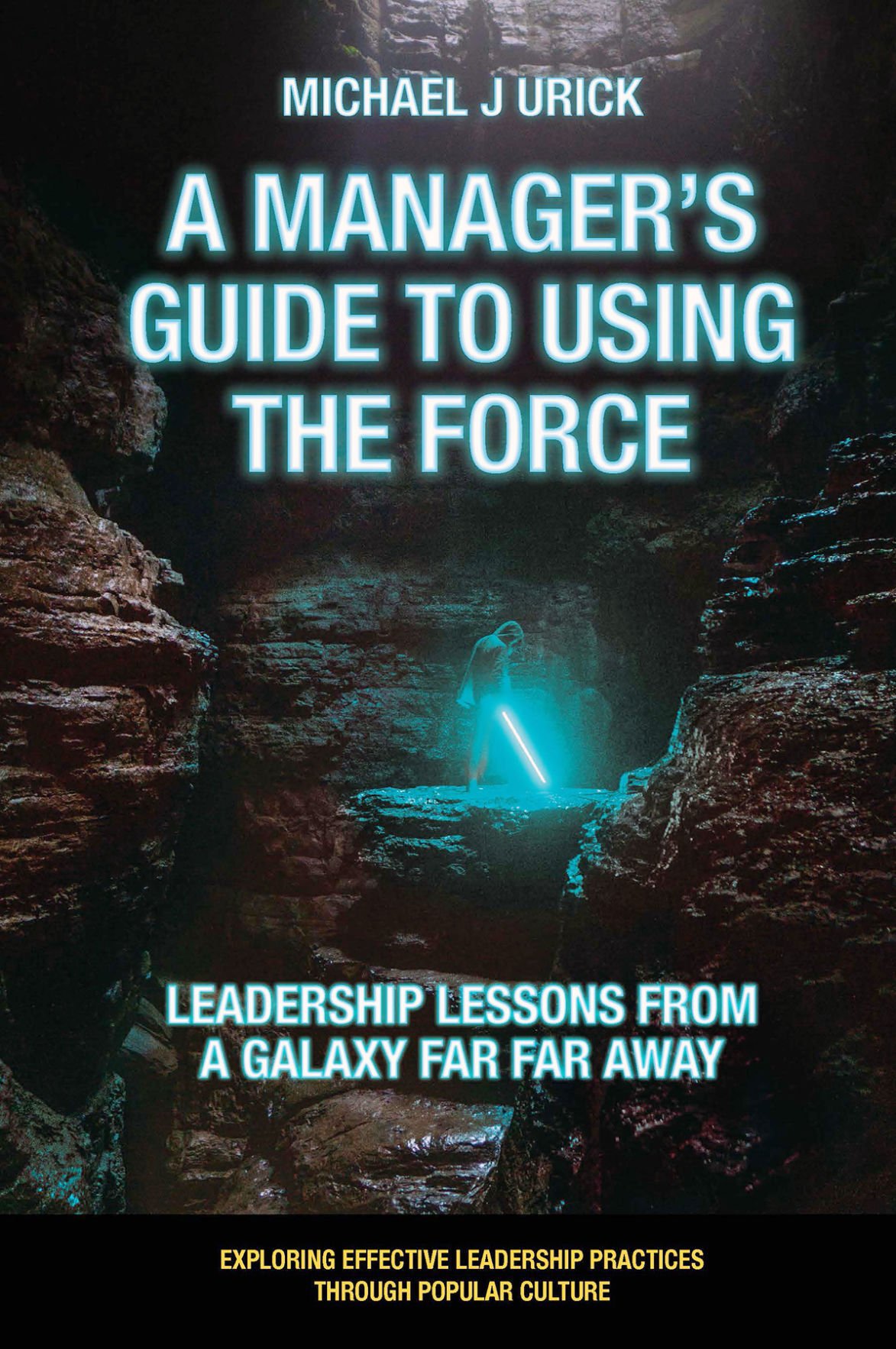 “A Manager’s Guide to Using the Force: Leadership Lessons from a Galaxy Far Far Away.” 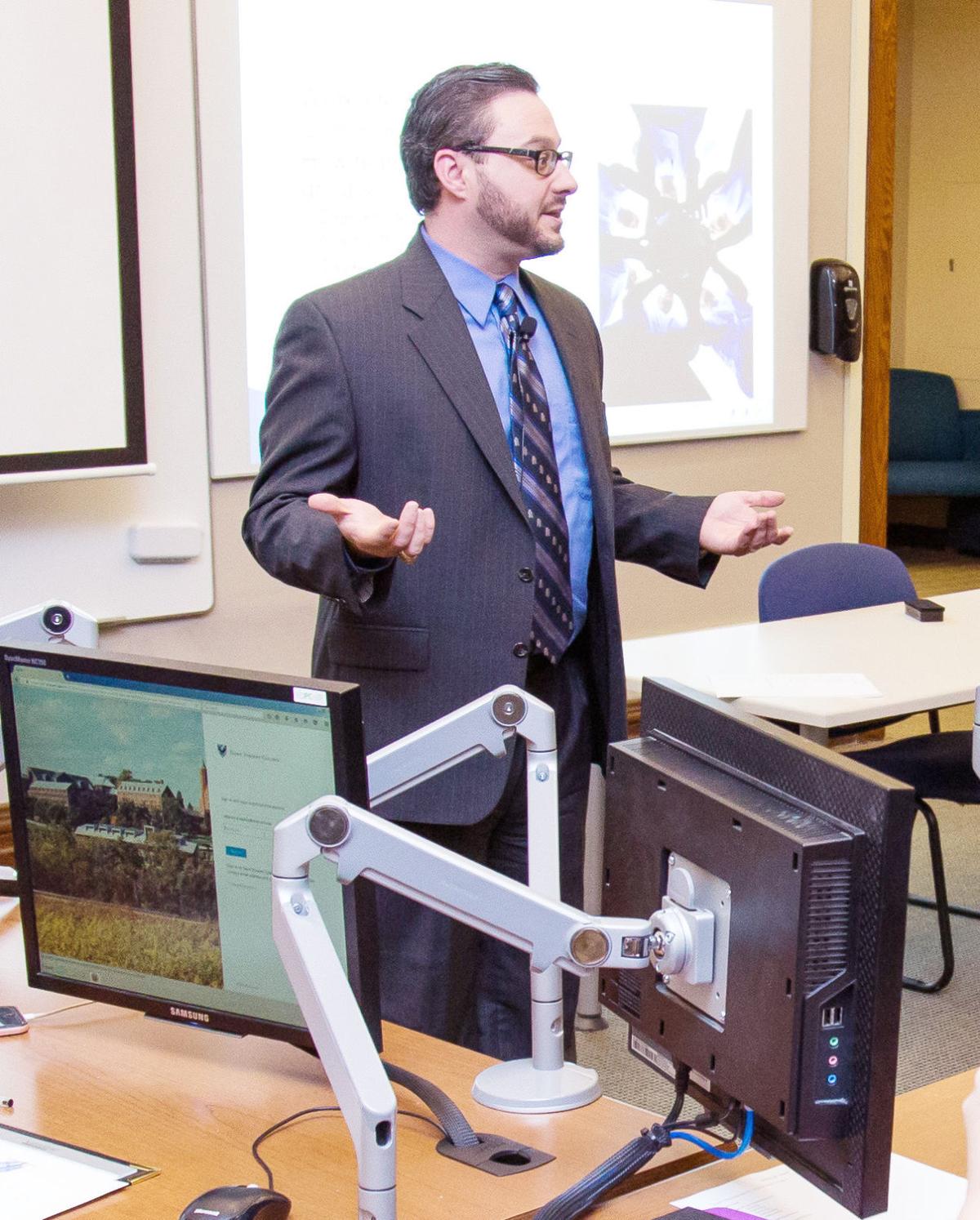 An associate professor at St. Vincent College has authored a new book entitled “A Manager’s Guide to Using the Force: Leadership Lessons from a Galaxy Far Far Away.”

In the book, Urick examines management theories related to mentorship and learning, transformational and transactional leadership, ethical decision making, bases of power, mindfulness, multitasking and other related concepts. Each theory is viewed through the lens of the “Jedi” approach to learning. The Jedi are a fictional group of characters from the popular “Star Wars” series of films, shows, games, comics and other media.

“Through these examples, readers will become familiar and comfortable with academically supported leadership concepts to adjust their own behaviors as they develop their own leadership ability,” Urick explained.

Urick believes that there are several benefits to illustrating theories with popular culture.

“One reason,” he said, “is that such an approach is fun and memorable. Another is that people learn from, relate to and mirror behavior from popular culture, perhaps even more so than traditional organization case-based approaches prevalent in many other leadership books. Additionally, popular culture might help readers reflect on how they could adapt the demonstrated leadership styles to their own contexts.”

Released Tuesday by Emerald Publishing, the book is the inaugural installment of the “Exploring Effective Leadership Practices through Popular Culture” series, of which Urick serves as editor. The series aims to bring theories of leadership to life by analyzing academic concepts through popular culture examples that will appeal to a broad audience.

The second book in the series, “Leadership in the Middle-earth: Theories and Applications for Organizations” and is scheduled for publication in May.

“A Manager’s Guide to Using the Force: Leadership Lessons from a Galaxy Far Far Away” is Urick’s second book. His first was the 2019 release “The Generation Myth: How to Improve Intergenerational Relationships in the Workplace,” published by Business Expert Press.