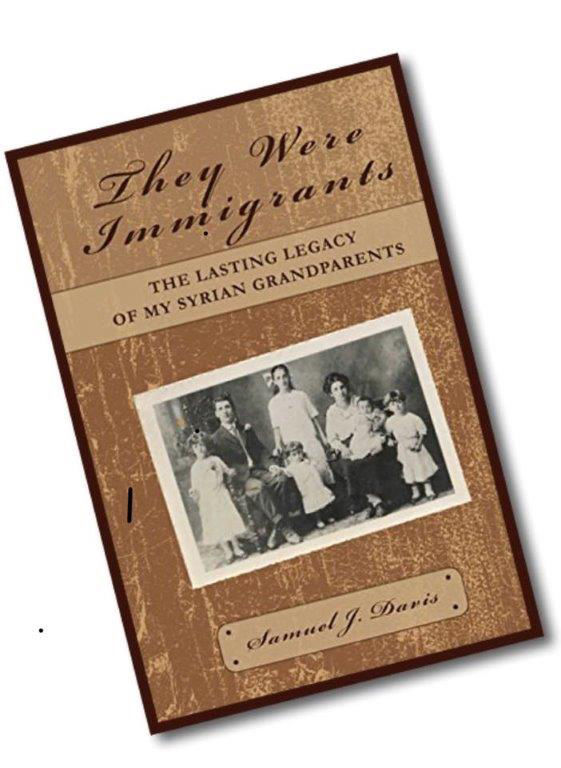 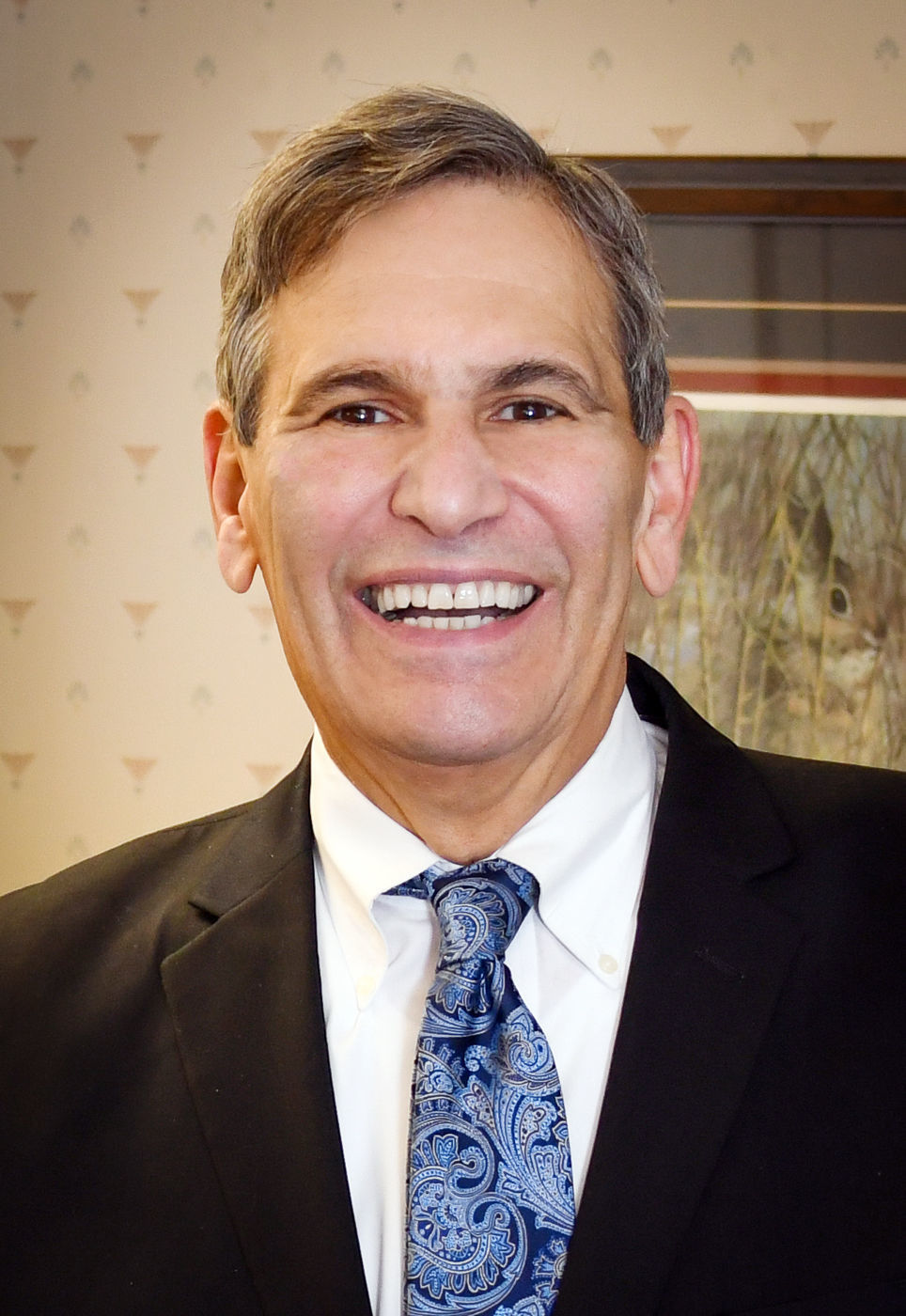 Local attorney Samuel J. Davis said he has told and retold stories over the years about his family to anyone who would listen.

Now the Uniontown resident wrapped up those stories and memories of his family and its ancestry into his first book, “They Were Immigrants.”

“It’s primarily about my family, but it also talks about the different contributions made to the United States from Syrian immigrants,” Davis said. “It talks about the Orthodox church in America and how many of the immigrants, including my family members, who served in the military.”

Davis’ wife, Regina Davis, is a writer and educator and worked to convince her husband in letting some of the stories remain untold in the book.

“I made some comments about some of my family members that were true, but probably not necessary, so she reigned me back on putting some of those things in the book,” he said.

It took Davis about 18 months to two years to assemble his thoughts into the final book.

“Even if it’s just in some small way, I wanted to make a statement and maybe invoke some thought on immigration and how it’s viewed today,” he said. “For us now to look at them as ‘others,’ that’s not what America is supposed to be about.”

A graduate of Washington and Jefferson College and Southern University School of Law, Davis has practiced law in southwestern Pennsylvania for decades.

He also attended Temple University School of Law with LLM in Trial Advocacy.

Davis is a certified criminal and civil trial advocate by the National Board of Trial Advocacy and was named a “PA Super Lawyer” from 2005 to 2018.

A member of the bar of the U.S. Supreme Court and Capital Case Qualified, Davis is also a member and past president of the Fayette County Bar Association the Southwestern Pennsylvania Trial Lawyers.