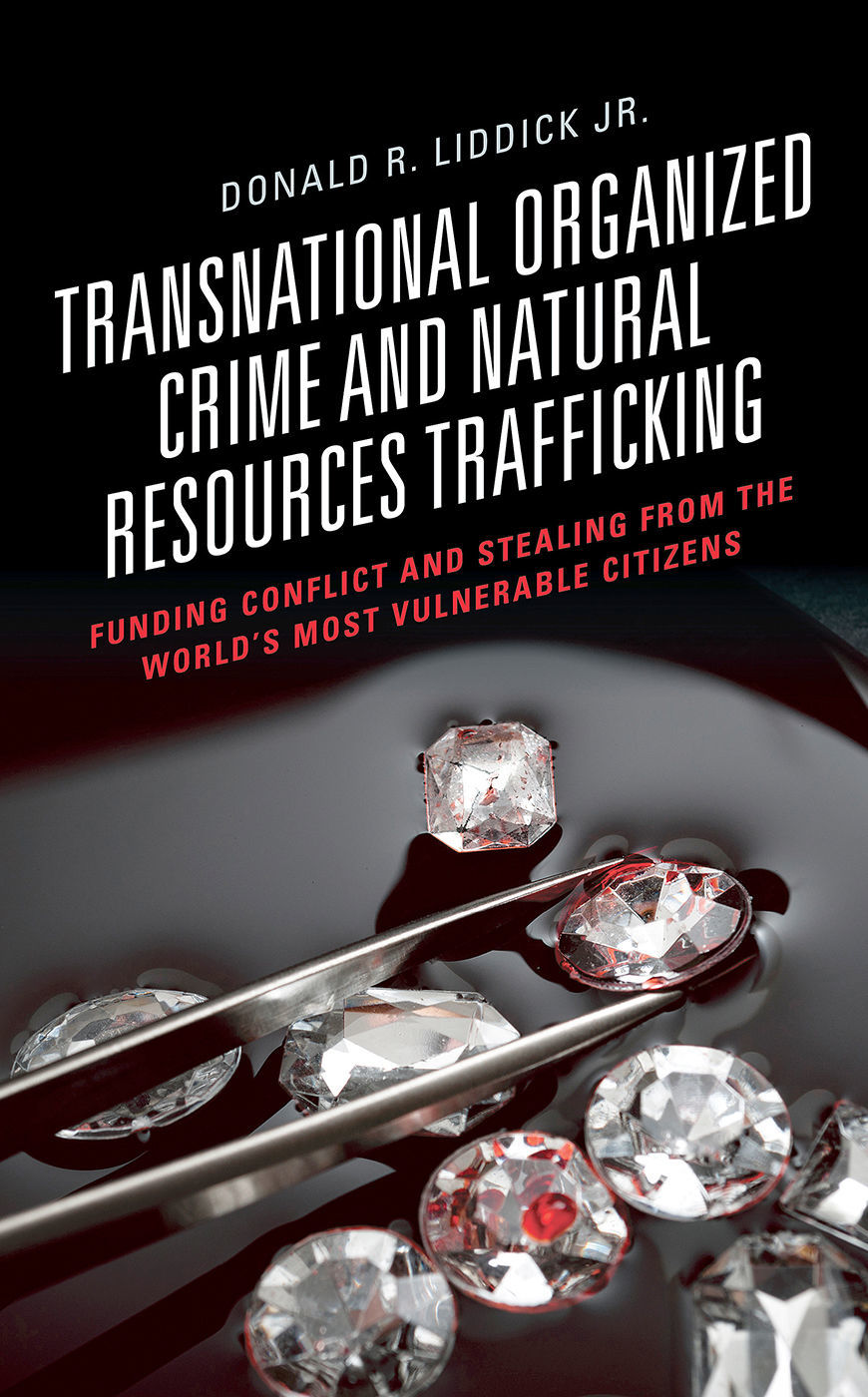 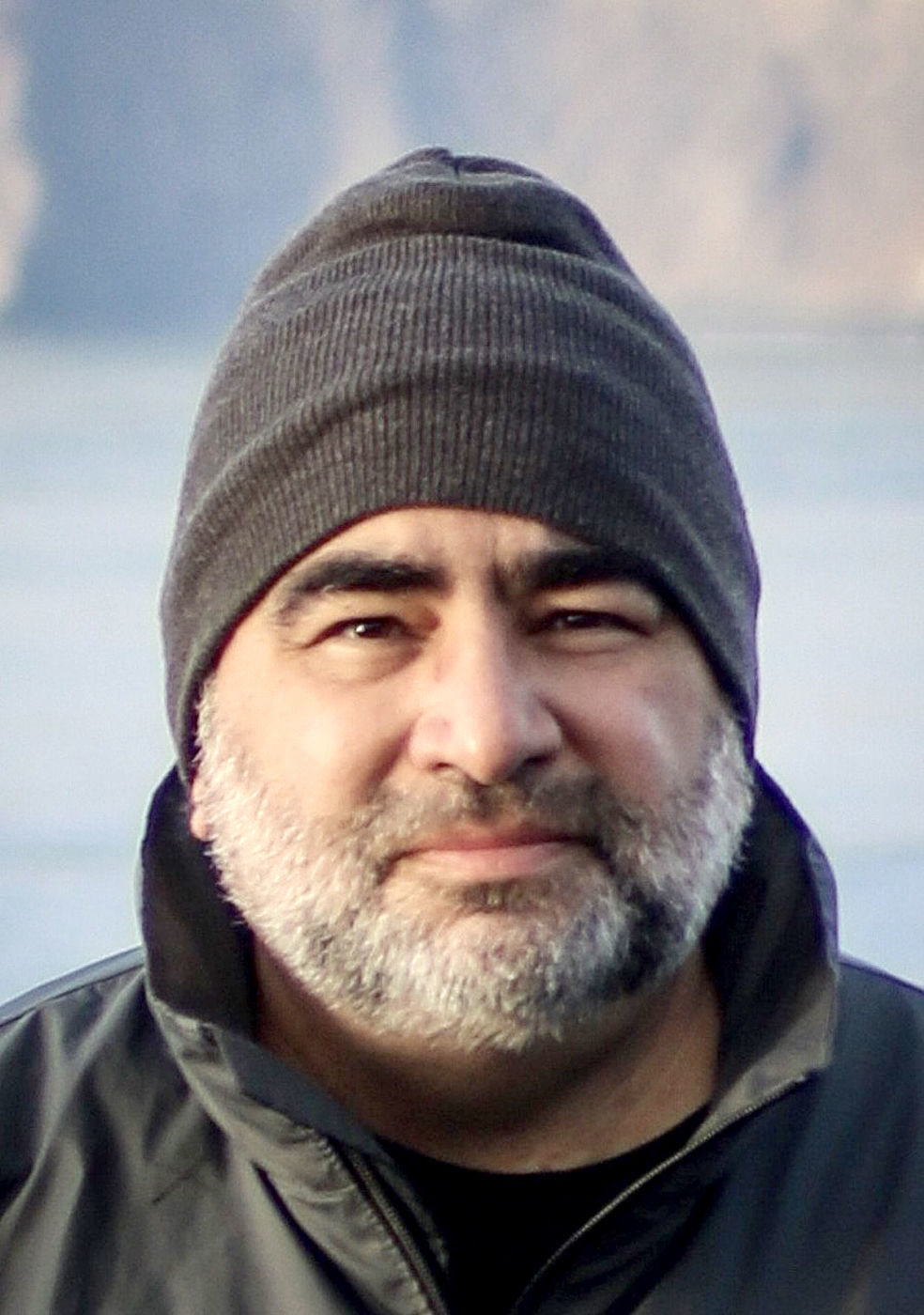 As associate professor of administration of justice at Penn State Fayette — The Eberly Campus, Donald R. Liddick has always had a scholarly interest in the subjects of organized crime, political corruption and eco-terrorism.

Those areas of study have proven to be a significant foundation for the seven books he’s published, including his first textbook, “Organized Crime: The Essentials” published in 2018 by Cognella Academic Publishing. And now, he has published his eighth book entitled “Transnational Organized Crime and Natural Resources Trafficking: Funding Conflict and Stealing from the World’s Most Vulnerable Citizens.”

Published by Lexington Books, the “scholarly monograph” as Liddick refers to this latest book describes and analyzes conflict commodities, or “high-value commodities trafficked in by networks of transnational criminals who use the illicitly derived proceeds to finance armed conflict and loot natural resource wealth from national treasuries.”

Each chapter delves into a different commodity or set of commodities that have become the province of transnational organized crime networks, including diamonds, ivory, rhino horn, timber, lapis lazuli, jade, rare minerals, gold, and oil receive scholarly analyses across multiple dimensions, including the structure and operation of criminal networks, the social and environmental consequences of the various conflict commodities trades, and the full range of palliative responses.

The book provides coverage of all the players involved, from high-ranking government officials to insurgent groups and terrorists. The work also enumerates the array of human rights abuses associated with the traffic in conflict commodities, according to the publisher’s description.

Organized crime organizations are utilizing “legal commodities to traffic and by crime networks in order to finance armed conflicts around the world. They are raising money to buy weapons,” added Liddick.

According to Liddick, researching for the book took three to four years as he did primary analysis of secure documents and reports from various agencies, synthesized that existing knowledge and formulated it into a whole new framework of academic literature.

In a review of the book, Nikos Passas, professor of criminology and criminal justice at Northeastern University said, “Donald Liddick contributes an exciting study into networks of serious crime and interfaces between legal and illegal actors that cross borders. The book offers case studies of illicit commerce in several commodities, transnational organized crime, corruption, and white-collar crime within the framework of green criminology linked to analyses of international trade, finance, conflict, and geopolitics.”

Liddick earned his doctorate from Penn State in 1995. Since, he has served as an assistant professor and associate professor of criminal justice at the University of Pittsburgh-Greensburg and Penn State Fayette.

His new book is 228 pages and is now available for order in hardback and e-book formats at Rowman.com/Lexington, Amazon and other booksellers.