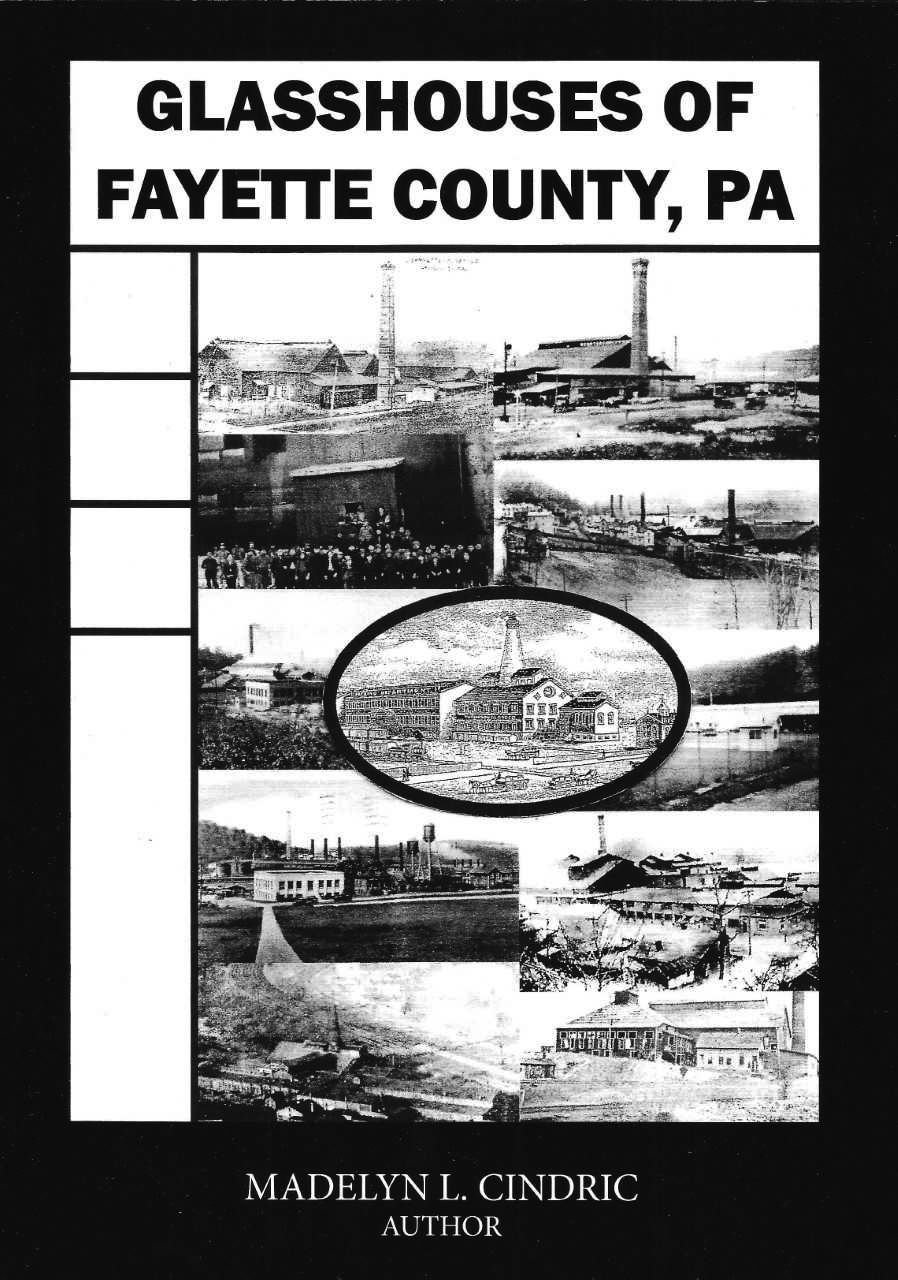 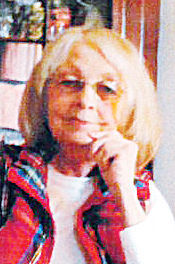 Madelyn Cindric, a retired art and home economics teacher at Albert Gallatin School District, has moved on to writing and publishing a book on glasshouses in Fayette County.

Glasshouses, a word used for a facility where glass is made, were very popular in the late 1800s and early 1900s and nearly 70 were located around Fayette County at one time, with the most widely known being Thompson Glass in Uniontown.

Cindric said the book came about partly because of her “curiosity and collecting of Thompson Glass, which was manufactured from a plant built in Uniontown in 1888 on South Mount Vernon Avenue at the site of what is now French Cleaners.”

The other reason for the interest in writing the book was her husband Jay Cindric, since he was the first one in the immediate family to show an interest in Thompson glass.

While Madelyn Cindric was combing auctions, flea markets and antique shows for linens, elephants and boxes, her husband was learning about Thompson glass from a friend and mentor, Ben Hunt, who was, at the time, a loan officer at the Fayette Bank and Trust.

“Ben educated him on patterns available, when and where to look for the pieces and other smart buying tips,” she said.

While most glass factories at the time would introduce one new pattern per year on average, Thompson had seven patterns to its credit after just five years.

The author said that in her research, she found very little information locally about Thompson and several other plants because Thompson records were either destroyed or dismissed when the company was sold.

“Most of the accurate information came from old glass journals, which were located in various parts of the United States as well as larger libraries like Rakow Library in Corning, New York; New York City Library; Chicago Library and Carnegie Library in Pittsburgh,” she said.

At some point Madelyn Cindric said it was suggested to her that she should include all of the glasshouses of Fayette County in her book since the area became a large center at one time for glass manufacturing.

“It not only describes local places visited, but pictures them in old vintage photographs, showing what towns looked like at the turn-of-the-century,” Madelyn Cindric said. “Towns that housed glass factories are visited as they looked during Victorian times or earlier.”

As an added interesting bonus, the book also reviews the different glassware produced in these local factories and gives a detailed description of glassware pieces, names of the patterns, measurements of the item, as well as pictures of the item and suggested current values.

The book is available for purchase at the Uniontown Public Library or requested from the author by email at madcin@gmail.com, or by writing her at P.O. Box 861, Uniontown, 15401.

The cost of the book is $34.95 by check or money order made payable to Cindric. If the book is mailed, there will be an added shipping fee.

Cindric is planning to host several book signings throughout the coming year at various sites. Email her for more information.