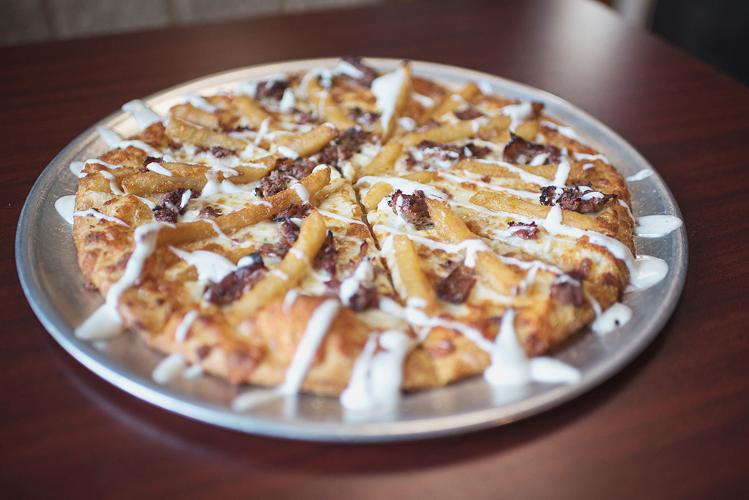 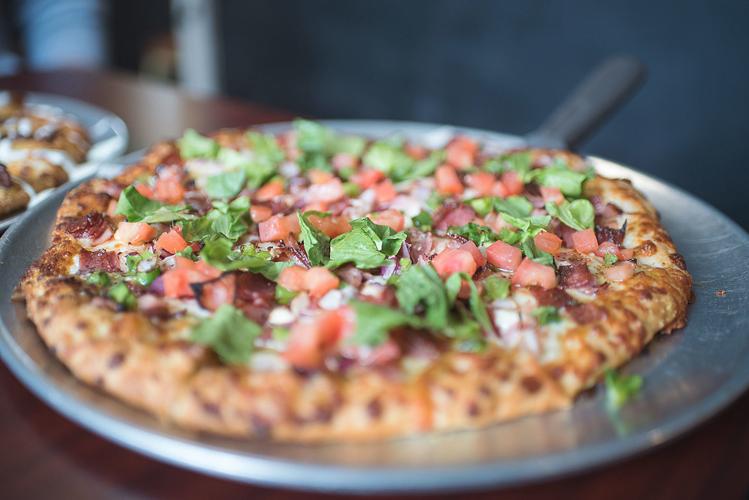 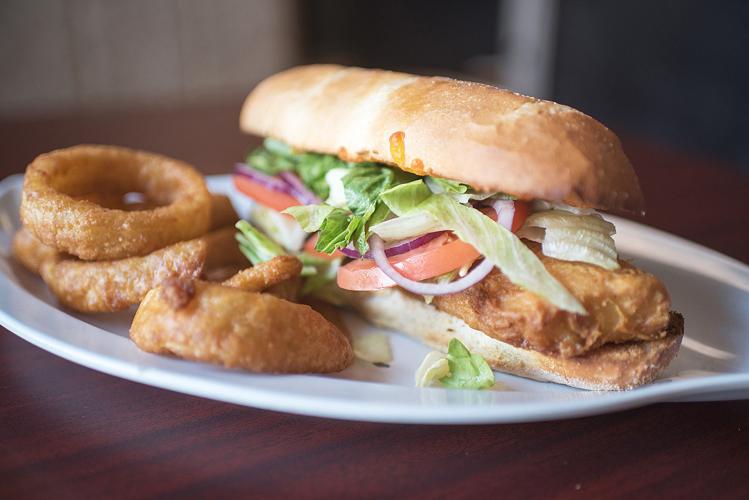 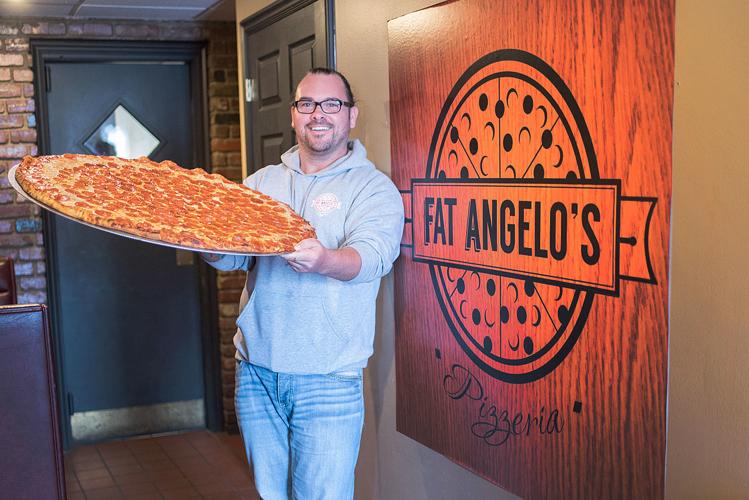 The success of Fat Angelos, a pizzeria on Connellsville Street in Uniontown, is owed all to lessons learned by owner Tom Richards through a life of “hard knocks,” and what he has done with a second chance.

A native of Uniontown, Richards grew up in the “projects,” and he and his family could’ve never been classified as rich or well-to-do.

A 1996 graduate of Laurel Highlands High School, he admits he made some poor choices in life.

“I nearly got beaten to death 14 years ago in Toledo,” Richards said. “Everything just kind of went black, and I honestly thought I had died.

“It was kind of like a spiritual awakening for me,” he added. “From then on, I didn’t drink anymore or party anymore. I really worked to turn my life around.”

For the next several years Richards tried his hand at several different things including construction and welding, but driving tractor trailers ended up being the job that supported him for 13 years.

Another step he took in getting his life straightened out was doing what he could to get full custody of his daughter, Tepanga.

After several years, it finally happened.

“As a truck driver, I was working long shifts, and I knew that I wouldn’t be able to keep the job and take care of my daughter,” Richards said.

He quit his job shortly after gaining custody and within about six months, his savings were close to running out.

“I had been buying rental properties when I heard this place was up for sale,” Richards said. “I only had $3,000 left in the bank, and I told them (then-owner Debra Cochrane and her husband Tom Cochrane) that I would give them $2,000 down and make payments.”

The couple decided to accept the deal.

“Everybody needs an opportunity in life,” said Tom Cochrane. “We both came from very poor families. We knew the banks wouldn’t give a loan to buy a pizza shop, so we looked at his character and took a chance.”

That was three years ago.

Richards retained some of the staff at the business and began tinkering with different recipes like made-from-scratch dough, and continued to add more choices to the menu.

When he would take some time off, it would be to travel with his daughter.

“We bounced around to different pizza shops wherever we go, and if there’s something we like, we bring the idea back and work on bringing it to our customers,” Richard said.

The number one seller continues to be pepperoni pizza and some other big sellers are the Italian and steak hoagies, but Richards said he wants Fat Angelo’s to be known for its wide choices of specialty pizzas.

The customer base and success of the business has continued to grow faster than Richards could’ve ever hoped for.

“My main goal was to treat people nice,” Richards said. “We got rid of the people who didn’t want to be here and those who work for me now know that if they’re willing to help out and go the extra mile, I’ll notice and give them opportunities.”

This was the case for Sean Smith, currently a manager at the Uniontown store.

Richards and Smith are currently working on a partnership to open a Fat Angelo’s in Morgantown near West Virginia University.

“He (Smith) has really helped me out a lot and has become one of my best friends,” Richards said. “He has earned the chance to see what he can do with a business.”

Smith said he, like Richards, also made some bad choices in life.

“He’s (Richards) such a good guy, and he’s helped me out a lot,” Smith said. “Outside of work, I know I can call him about anything, so I have a real sense of loyalty because of all he’s done for me.”

He added that Richards’ offer to help those employees who are working hard for him has really given Smith the initiative to work harder.

“Because he gave me a chance, he’s made me want to work harder,” Smith added. “This could be another dead-end job, but it’s not, because there are no limits here.”

Richards ventured out a little with the opening of Sweet Pies in May of this year, partnering with Smith and Varner.

These days Richards is also “buttoning up on the paperwork to make Fat Angelo’s a franchise.”

“I work seven days a week from early in the morning until late every day,” Richards said. “I’m real fortunate to have this fall into my lap the way it did.

“I’m 100 percent dedicated to these businesses and my daughter, and there’s not a day that goes by that I don’t hit my knees and thank God.”

Visit their website at fatangelosmenu.com or fatangelospizza.com. To order at their Lemont Furnace site call 724-550-4260.