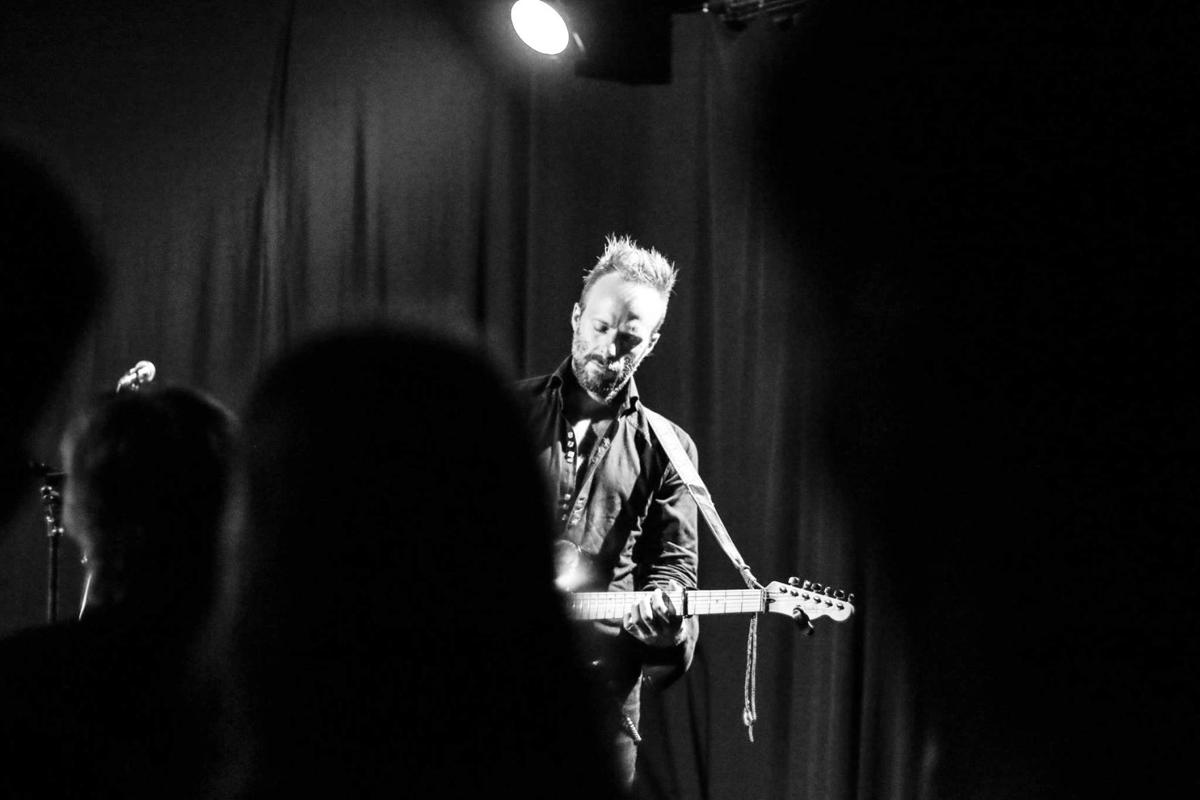 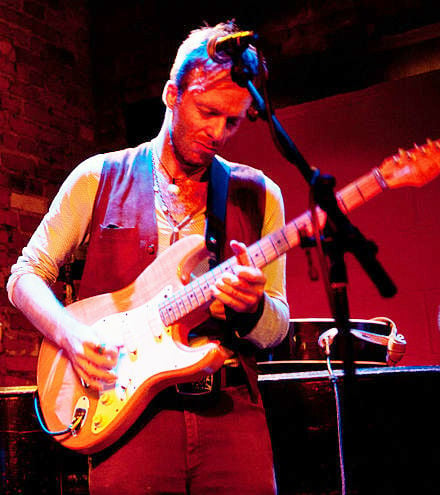 A Pittsburgh-based jazz musician will take the stage during Friday's Music at Midday concert series sponsored by St. Vincent College.

Guitarist, singer and songwriter John Shannon will perform in the Verostko Center for the Arts on the St. Vincent campus at noon, with the performance livestreamed to www.facebook.com/SaintVincentCollege.

Shannon began a life in music at the age of 6, when he picked up his father’s guitar in his Pittsburgh home. Studying jazz with local college professors at an early age, he eventually connected with Pittsburgh jazz giants Eric Kloss and Dwayne Dolphin before embarking for Boston and the Berklee College of Music, where he studied with the likes of Hal Crook, Mike Goodrick and Wayne Krantz. While in college, he began touring with his instrumental group Walking Vision Trio.

Shannon eventually moved to New York City, where he joined a diverse music scene and played across many musical genres. As musical director for folk singer Sonya Kitchell, Shannon performed on late night television and toured the country extensively. As a guitarist for jazz-fusion phenom Hiromi, he toured heavily through Europe and Japan. World music and hip hop were also a part of Shannon’s music fabric in New York, as he performed with the likes of Indian tabla player Harsh Kale and hip-hop legend Big Daddy Kane.

In 2008, he released his first of three international records, “American Mystic,” on the ObliqSound record label. He subsequently followed this release with the albums “Songs of the Desert River” and “Time Was A Lie.” During this time, Shannon also composed and played guitar for films, documentaries and the award-winning television show “Louie,” starring comedian Louis C.K.

After leaving New York to tour Australia while running the music for an immersive variety circus show out of Las Vegas, Shannon landed back in the U.S. and went back on the road with his rock ‘n’ roll band theShift, whose single “Dreams” went to number one on the charts in South America.

Shannon then took a break from his touring schedule and returned to Pittsburgh to open up Con Alma, a live jazz band and restaurant, intended to provide a home for the strong local jazz scene. He is also currently working on a second solo guitar record of improvisations and is producing and playing on a compilation album of musicians from the current Pittsburgh jazz scene.