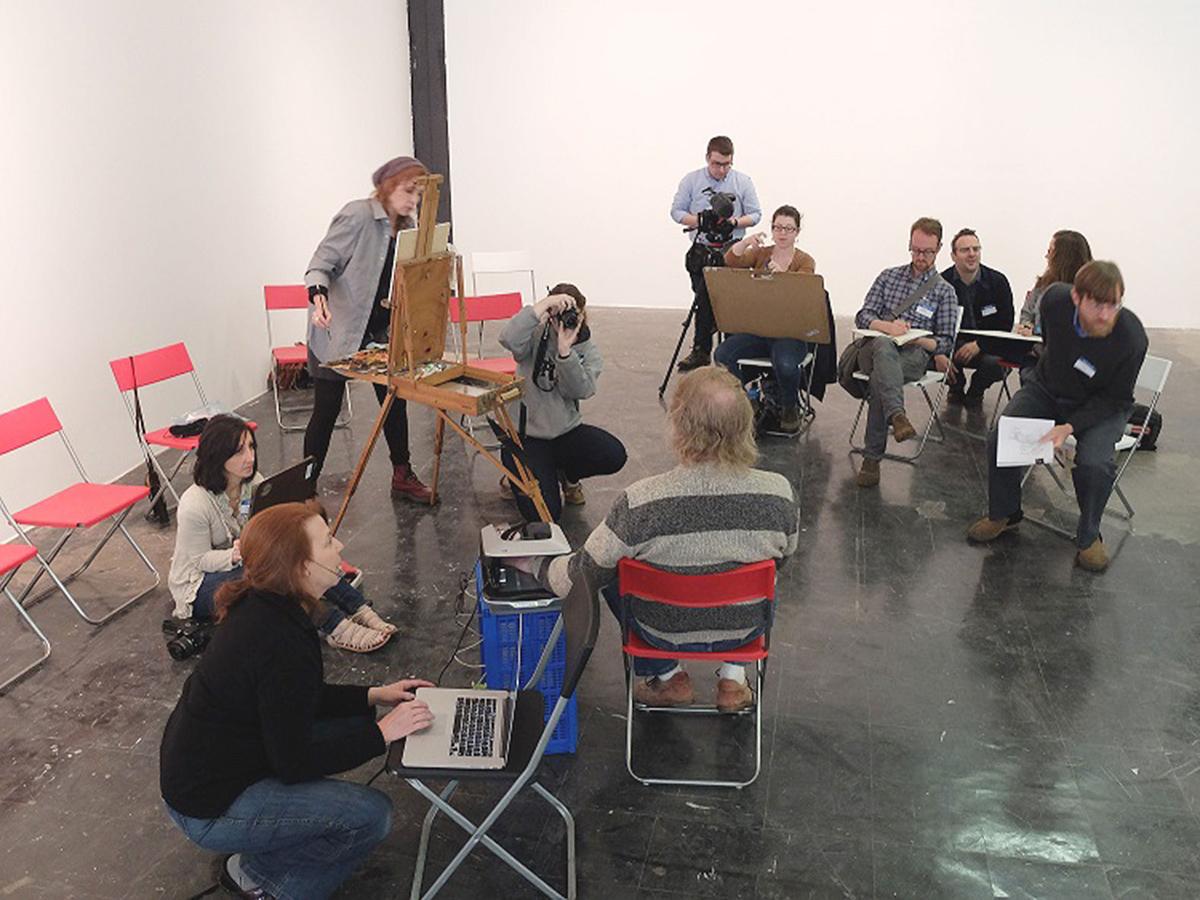 Over a two year period 250 artists gathered in studios, coffee shops and various other spaces to create their portraits for the “John Riegert” exhibit on display beginning June 24 at SPACE Gallery in Pittsburgh. (Photo courtesy of Pittsburgh Cultural Trust) 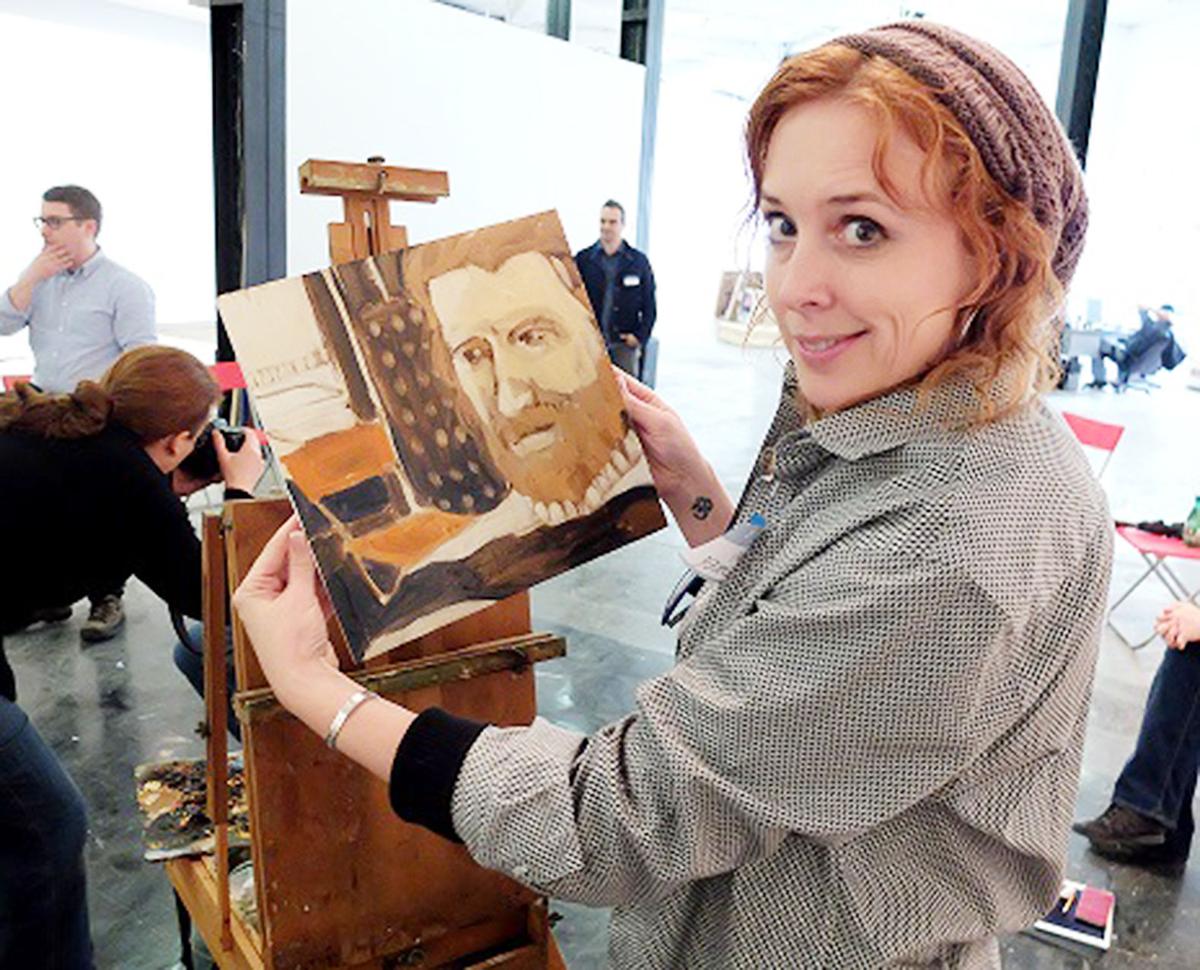 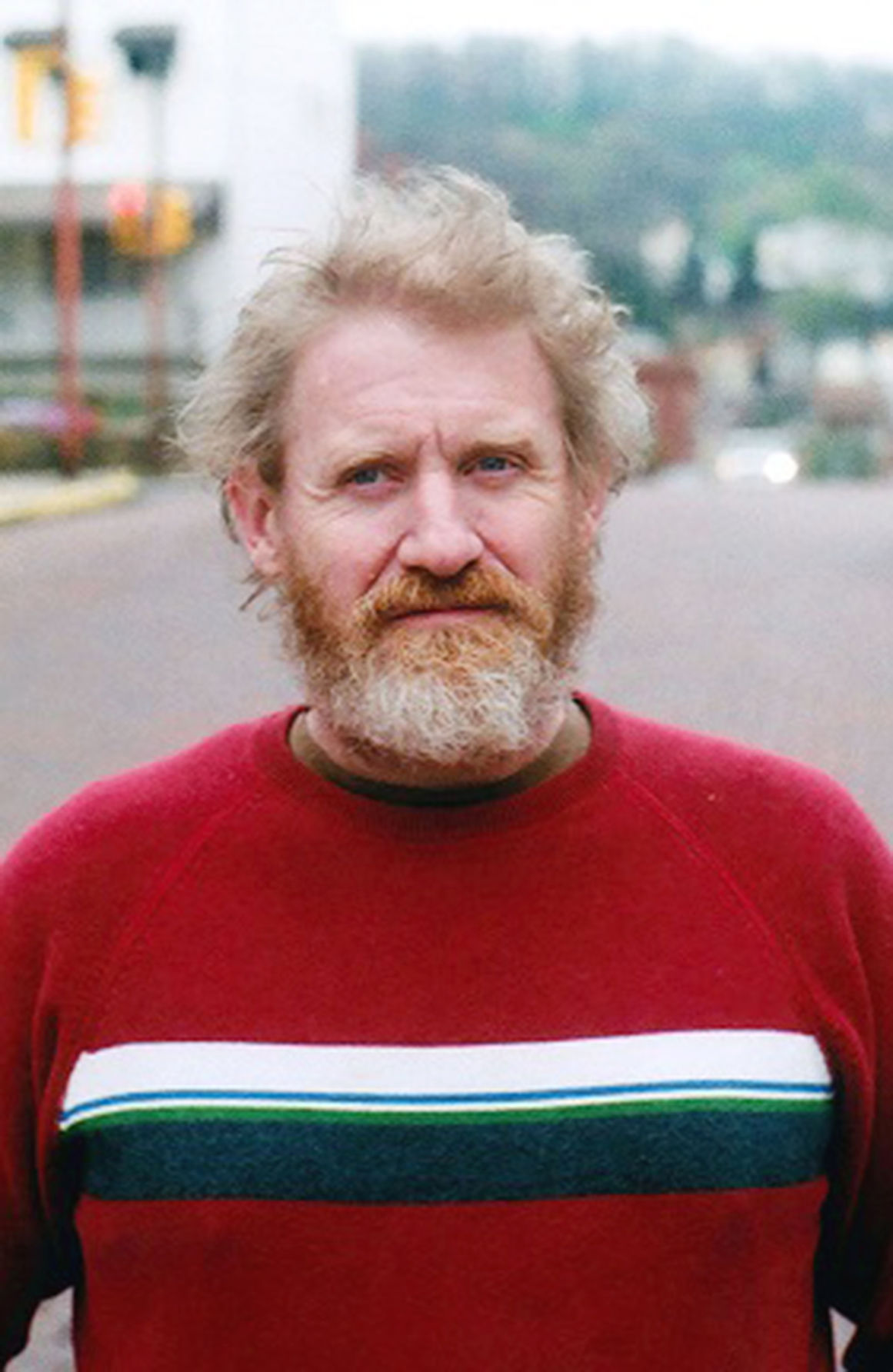 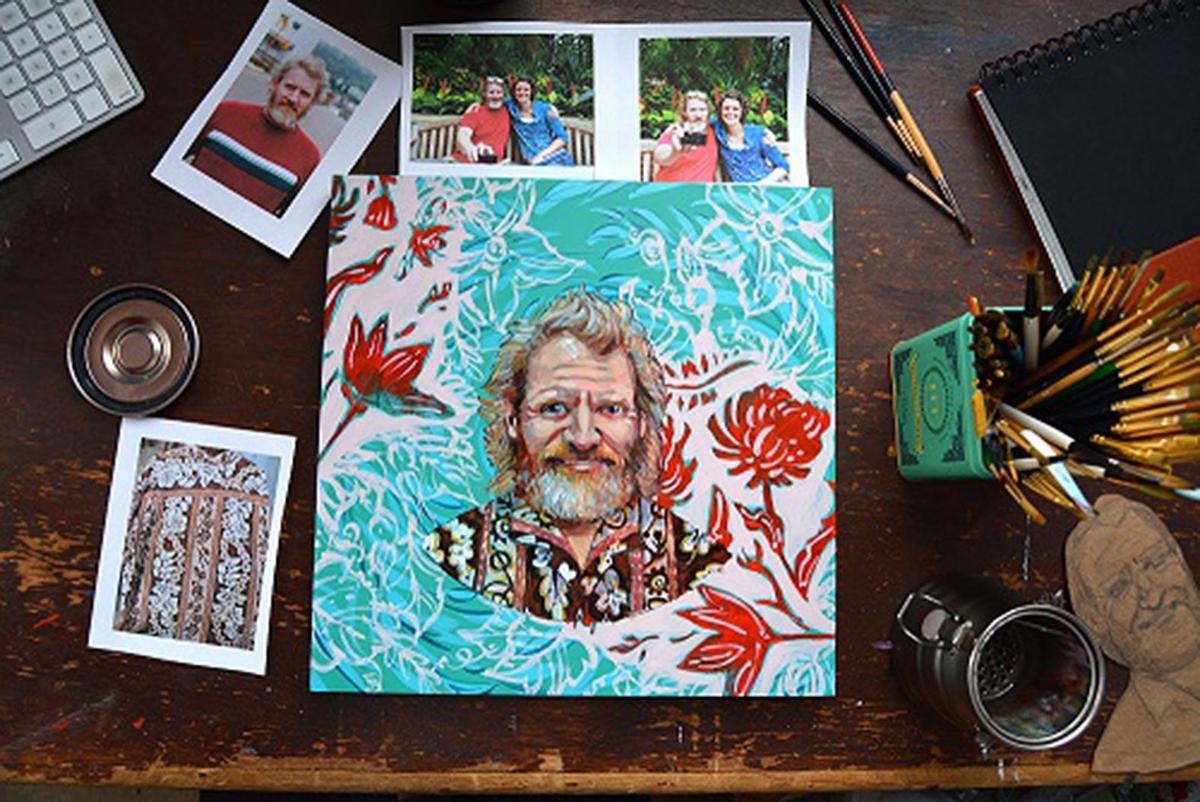 Over a two year period 250 artists gathered in studios, coffee shops and various other spaces to create their portraits for the “John Riegert” exhibit on display beginning June 24 at SPACE Gallery in Pittsburgh. (Photo courtesy of Pittsburgh Cultural Trust)

“Why is it that one painting is seen by thousands while a similar painting sits in a child’s bedroom only to be seen by a few? Which artist is more important? Which painting is better?”

Those are the questions Pittsburgh graphic designer Brett Yasko asked himself as he developed the concept for the exhibition he is curating entitled “John Riegert” on display at the Pittsburgh’s Cultural Trust SPACE Gallery, 812 Liberty Ave., June 24 through Sept. 4.

The work in the exhibit ranges from paintings to sculptures to conceptual pieces to performances to photographs to films and videos.

Yasko explains the inspiration for the exhibit.

“I was at the last Carnegie International and discovered the work of Joseph Yoakum. He was self-taught and considered to be an ‘outsider’ artist but here was his work as part of one of the largest contemporary art exhibitions in the world. That night we went to a birthday party for my son’s friend and his grandmother gave him the first painting she had ever done. I was struck by how much it reminded me of Yoakum’s work and I started thinking about what makes art ‘art’ and what makes artists ‘artists,’” he said

“I wanted to see what would happen if a large number of different artists—well-known and little-known—each painted the same subject. And I immediately thought that the subject should be John.”

Riegert, also a Pittsburgher, has been Yasko’s friend for over 20 years. He is an artist and writer who began struggling with mental illness 15 years ago. Riegert lost his job and his marriage. A suicide attempt put him in a coma for four days.

Yasko chose Riegert as his subject to help inspire him and because he knew Riegert would relate well to the hundreds of participating artists.

“John has always been one of the most engaging and thoughtful people I know and I wanted others to see this,” said Yasko.

“Throughout the process, he’s reconnected with old friends and made new ones. And he’s given himself completely to the project—enthusiastically embracing any idea an artist has had for him.”

The entire exhibit almost represents a portrait within a portrait according to SPACE Gallery curator Dan Byers.

“While the project started out being for and about Riegert, it has also become a portrait of Pittsburgh, its artists and what it means to be a creative individual within a small community,” said Byers.

Riegert will be present for the entire run of the exhibition and will act as its “docent”—telling stories of each artist and their work as well as stories of his own.

A Tumblr of the project’s process to date (in reverse chronological order) can be viewed johnriegert.tumblr.com

An extensive catalogue will also be produced. It will feature an essay by Eric Lidji, each of the 250 portraits, photos of the process and a contribution by Riegert.

Yasko is scheduled to have the book printed and ready by the exhibition’s closing party on Sept. 3.