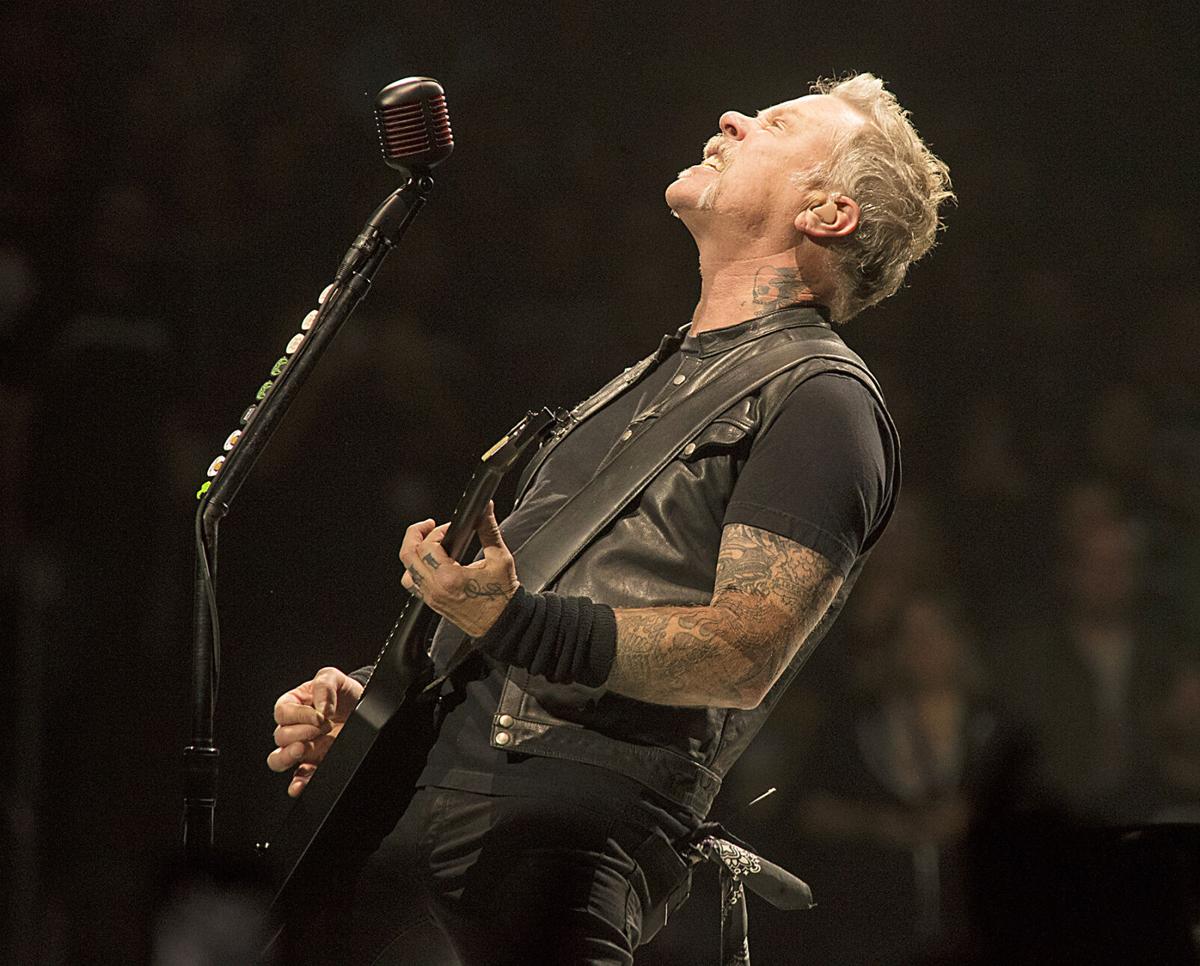 James Hetfield of the band Metallica performs in concert during their "WorldWired Tour" at The Wells Fargo Center on Thursday, Oct. 25, 2018, in Philadelphia. 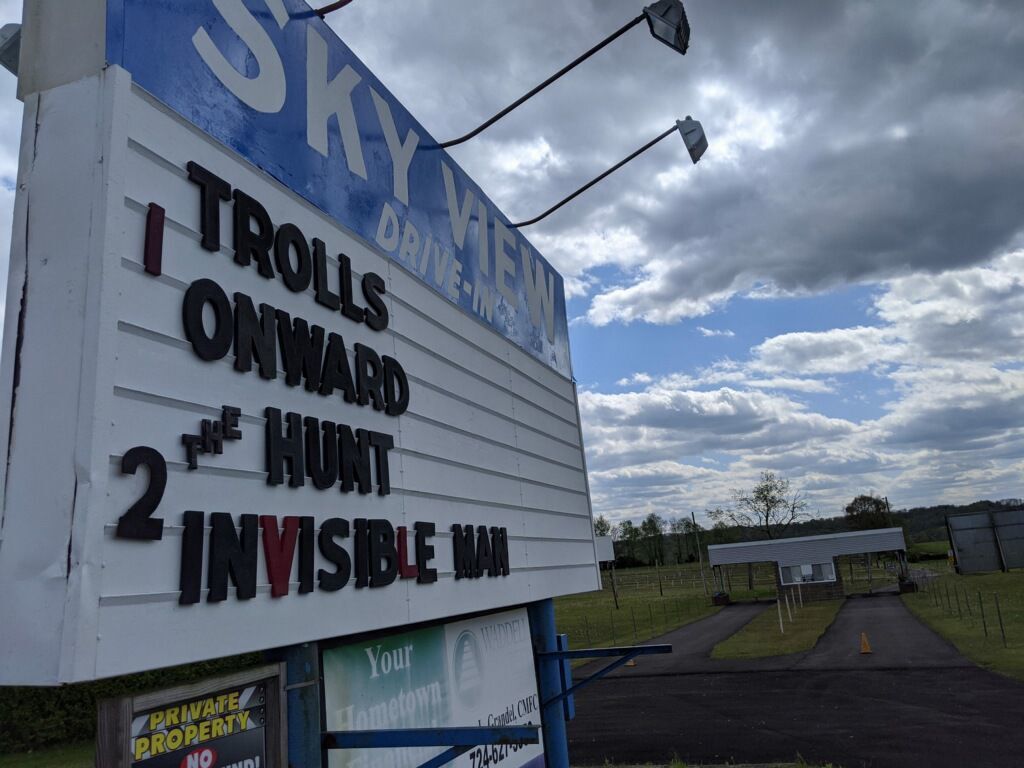 Skyview Drive-In in Carmichaels is one of several area venues that will screen a live Metallica concert on Aug. 29.

James Hetfield of the band Metallica performs in concert during their "WorldWired Tour" at The Wells Fargo Center on Thursday, Oct. 25, 2018, in Philadelphia.

Skyview Drive-In in Carmichaels is one of several area venues that will screen a live Metallica concert on Aug. 29.

Metallica is coming to Carmichaels and Grindstone.

Metallica usually plays sizable venues like Pittsburgh's PPG Paints Arena, but with the concert industry shut down in the United States and around the world due to the coronavirus pandemic, the band is offering a live concert that will be screened exclusively at drive-in theaters around the United States on Aug. 29. The Skyline Drive-In in the Greene County community of Carmichaels is one of the drive-ins that will be showing the concert, along with the Brownsville Drive-In in the Fayette County community of Grindstone.

Pre-sale tickets for members of Metallica's fan club go on sale today at www.ticketmaster.com/encore-metallica. Tickets will go on sale to the general public Friday. Tickets cost $115 per car, with a six-person limit per vehicle, which works out to about $19 per person if someone arrives in a full vehicle.

Though drive-ins have long been dwindling in number since their 1950s peak, they've benefited in the months since the pandemic led to the closure of almost all U.S. movie theaters. They have hosted concerts and graduation ceremonies and screened older movies thanks to the lack of new releases coming from Hollywood. Garth Brooks, Keith Urban and Steven Curtis Chapman are among the musicians who have either performed at drive-ins in person or had concerts screened at them.

The Metallica concert is being presented as part of the Encore Drive-In Nights series, which also presented a Blake Shelton drive-in show in July. The Metallica concert will be shot near the band's headquarters in California and it will be their first show in nearly a year. Every ticket purchase will include four digital downloads of Metallica's album "S&M2," which documents the group's performances with the San Francisco Symphony last year.

In a previous GO article, Chuck and Elizabeth Walker, owners of the Skyview Drive-In, said the concession stand will be open throughout the event, and the Walkers ask patrons to wear masks when they first arrive to show their tickets and also if they leave their vehicle area for concessions or restroom visits. Patrons are encouraged to bring chairs or blankets and sit outside their vehicles to enjoy the show.

Skyview will operate at half-capacity as required, so vehicles will be parked a good distance apart, Chuck Walker said.

Also according to the previous article, Encore Live handles all aspects of the event, including the ticket prices, and the Skyview staff will be responsible for parking vehicles and running concessions.

“We hope everyone comes out and has a great time and enjoys this wonderful summer concert, while at the same time being responsible and adhering to all safety guidelines,” Chuck Walker said.