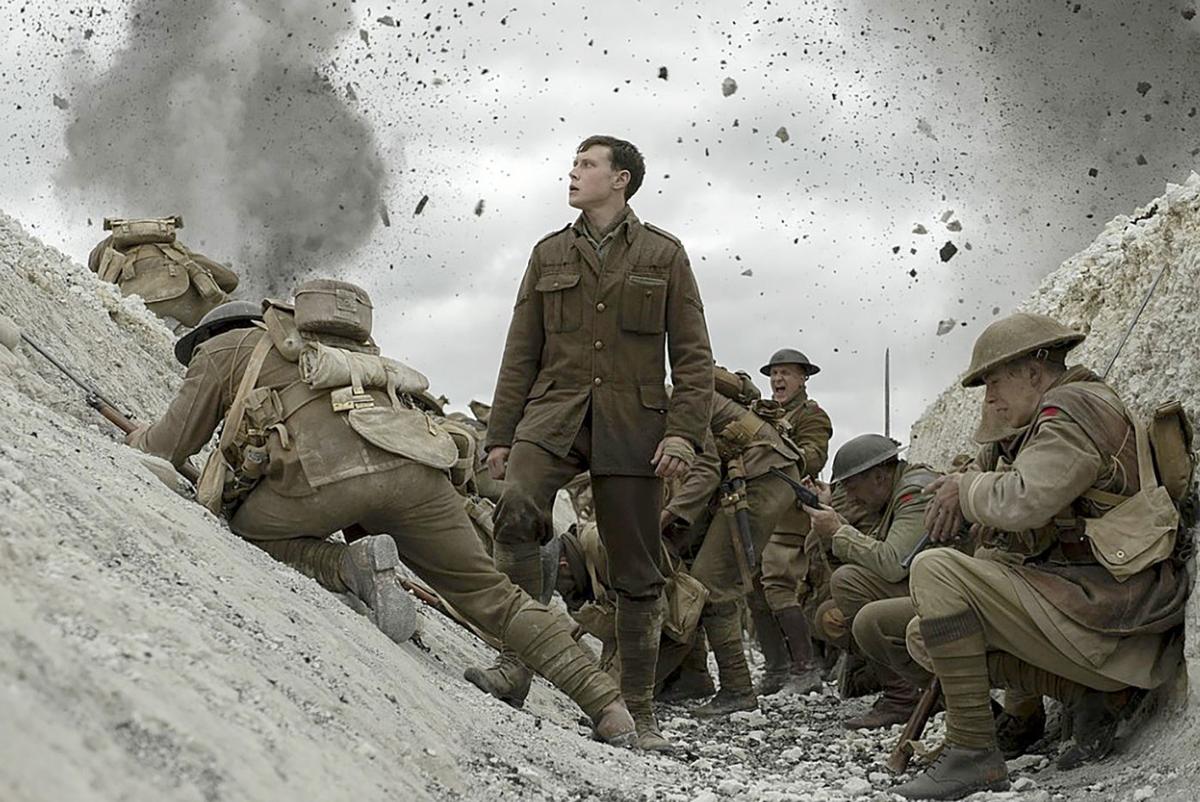 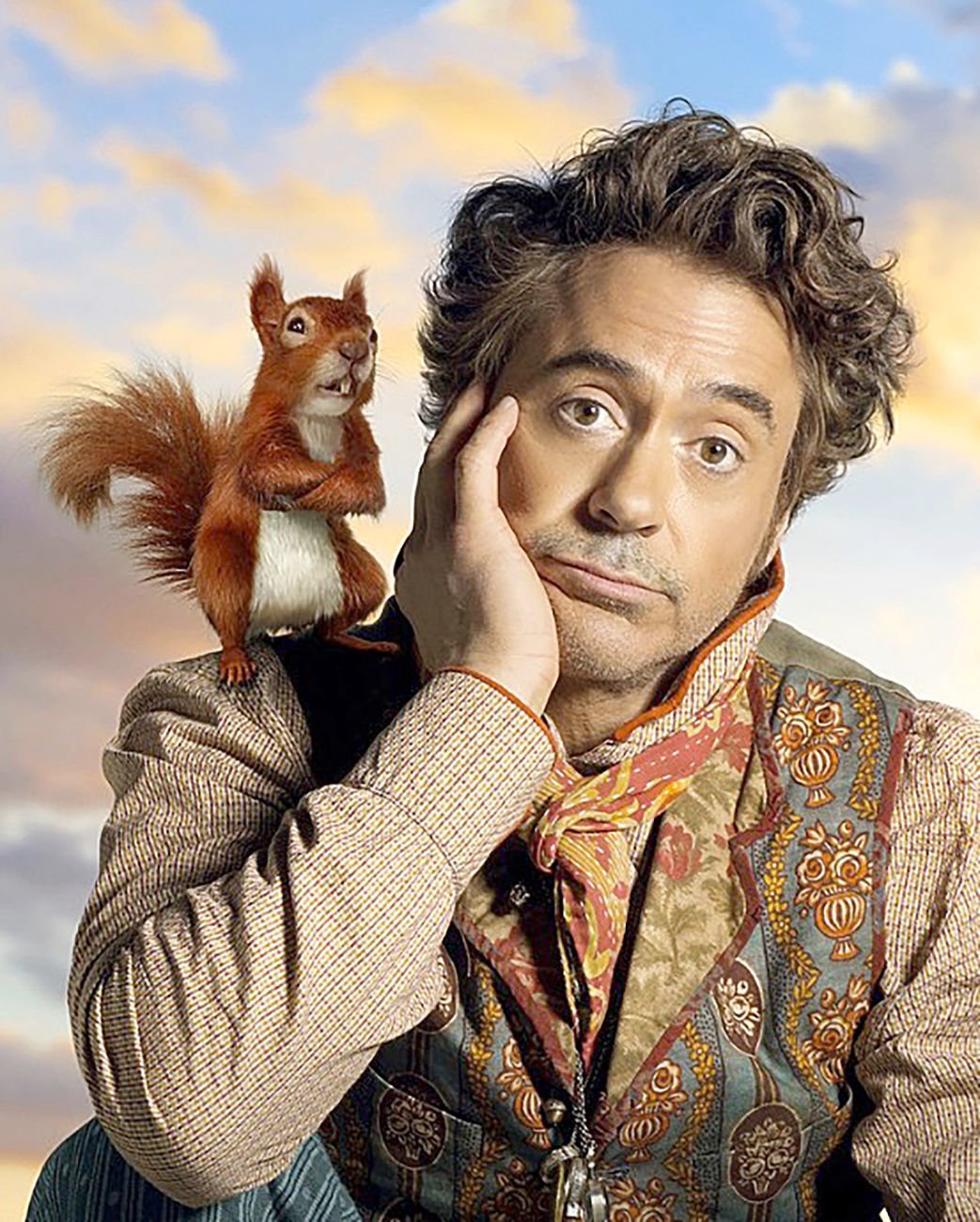 Looking for a blockbuster to pass the time this weekend?

The epic war thriller, “1917” is available on DVD/Blue Ray and digitally delivering a hard-hitting, immersive and impressive technical achievement, according to the film site, rottentomatoes.com.

Directed, co-written and produced by Sam Mendes, “1917” takes place at the height of the First World War. Two young British soldiers, Schofield (Captain Fantastic’s George MacKay) and Blake (Game of Thrones’ Dean-Charles Chapman) are given a seemingly impossible mission. In a race against time, they must cross enemy territory and deliver a message that will stop a deadly attack on hundreds of soldiers — Blake’s own brother among them.

The story is based in part on an account told to Mendes by his paternal grandfather, Alfred Mendes, which made the project a lot more meaningful than just another project.

Almost immediately upon its release, “1917” got the attention of critics and audiences alike. It wasn’t long until the film was receiving notice at awards season. Among its accolades, the film received ten nominations at the 92nd Academy Awards, including Best Picture and Best Director, and won three, including Best Cinematography. It also won Best Motion Picture – Drama and Best Director at the 77th Golden Globe Awards, and at the 73rd British Academy Film Awards won a leading seven, including Best Film and Best Direction. It also won the Producers Guild of America Award for Best Theatrical Motion Picture, and Mendes won the Directors Guild of America Award for Outstanding Directing – Feature Film.

Rating: R (for violence, some disturbing images, and language)

Other films releasing to home theater this week include:

Rating: PG (for some action, rude humor and brief language)

Rating: PG-13 (for intense sequences of violence, some suggestive material and language)

“Birds of Prey: and the Fantabulous Emancipation of Harley Quinn” (Warner Bros. Pictures)

Rating: R (for strong violence and language throughout, and some sexual and drug material)