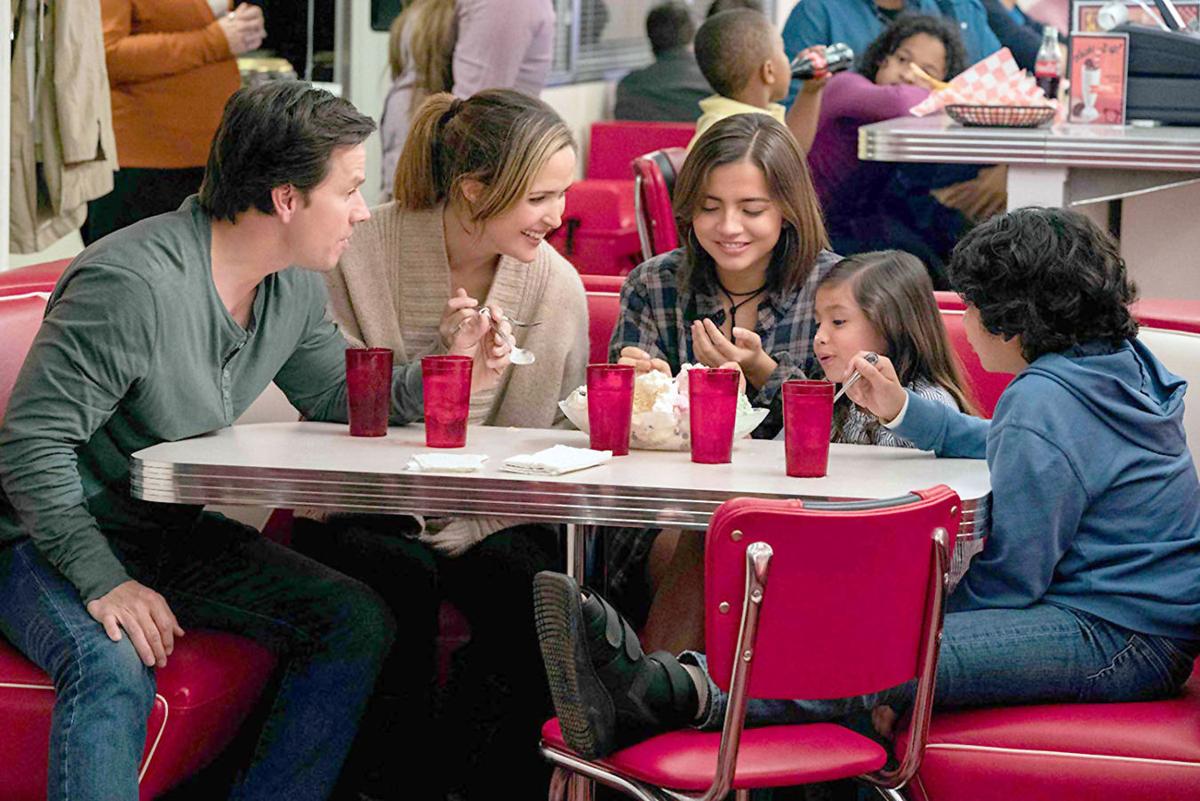 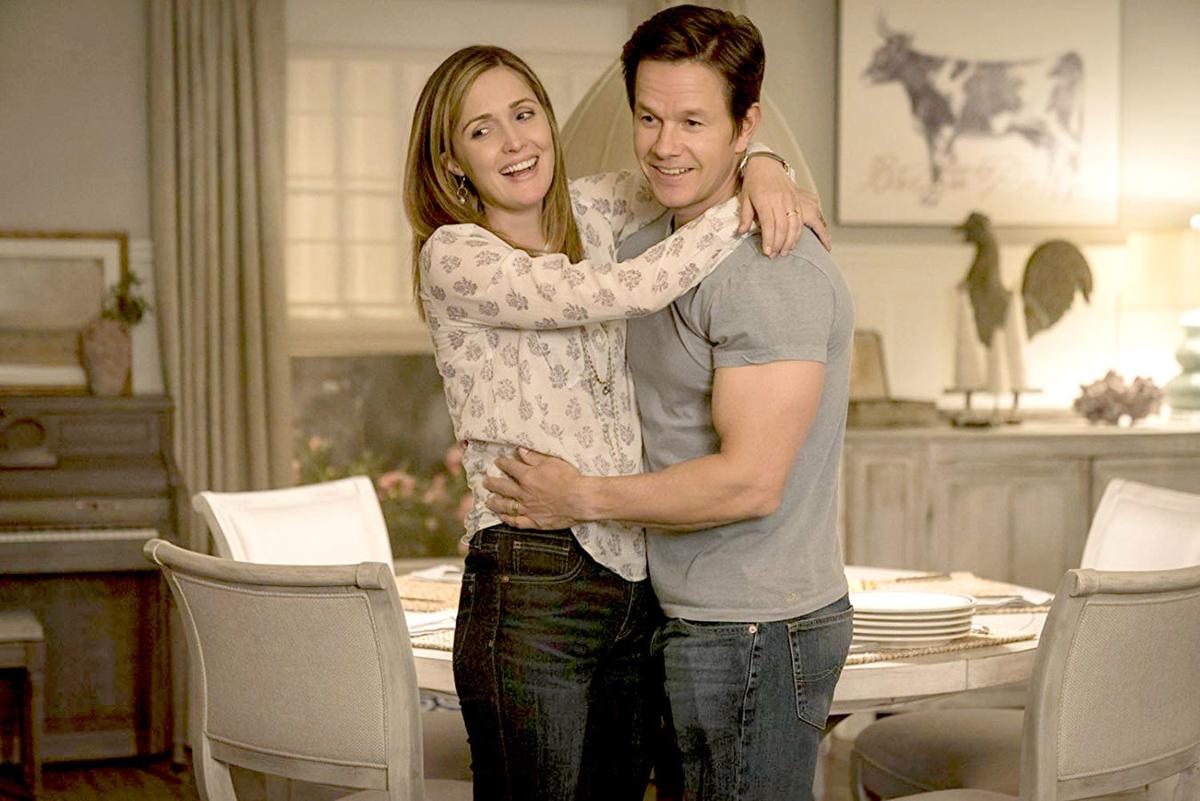 Mark Whalberg is one of those actors who is versatile enough to be believable as a character in a romantic comedy as well as a star in an action film.

The star in the fun-loving “Daddy’s Home” franchise is all successful in the “Transformer” franchise as well as other action flicks such as “All the Money and the World” and “Mile 22.”

His most recent film, “Instant Family,” is available for rent this week.

When Pete (Wahlberg) and Ellie (Rose Byrne, “Spy” and “Neighbors”) decide to start a family, they stumble into the world of foster care adoption.

They hope to take in one small child but when they meet three siblings, including a rebellious 15 year old girl (Isabela Moner, “Transformers: The Last Knight” and “Sicario: Day of the Soldado”), they find themselves speeding from zero to three kids overnight.

The film is inspired by the real events from the life of writer/director Sean Anders and also stars Octavia Spencer, Tig Notaro and Margo Martindale.

This movie synopsis is from rottentomatoes.com.

The website also lists the film as having a “certified fresh” rating from critics, with their consensus stating, “(It) may not quite capture the complexity of real-life adoption, but fittingly for the unconditional bond it honors, this flawed yet well-intentioned dramedy is ultimately worth the investment.”

The movie is rated PG-13 for thematic elements, sexual material, language and some drug referencees

The film is rated PG-13 for action violence, language and sexuality.

n “The Favourite,” directed by Girogos Lanthimos and starring Rachel Weisz, Nicholas Hoult, Emma Stone and Olivia Colman. The friendship between the failing Queen Anne and her close friend Lady Sarah Churchill is threatened by the arrival of ambitious servant Abigail Masham, who slowly endears herself to the Queen, at Sarah’s expense. Bitter resentment ensues, culminating in a behind-the-scenes rivalry between Abigail and Sarah as to who will become the Queen’s court favorite.

The film is Rated R for sexuality/nudity and strong language.

n “Ben Is Back,” directed by Peter Hedges and starring Lucas Hedges, Julia Roberts, Kathryn Newton and Courtney B. Vance. A woman’s addict son appears on her doorstep on Christmas Eve bringing a promise of sobriety, but battles cynicism from his family. He has one day to prove himself and not to relapse, though a series of upsetting events yet again unearth the strain he has put on his familial ties.

The film is rated R for drug use/content and language.