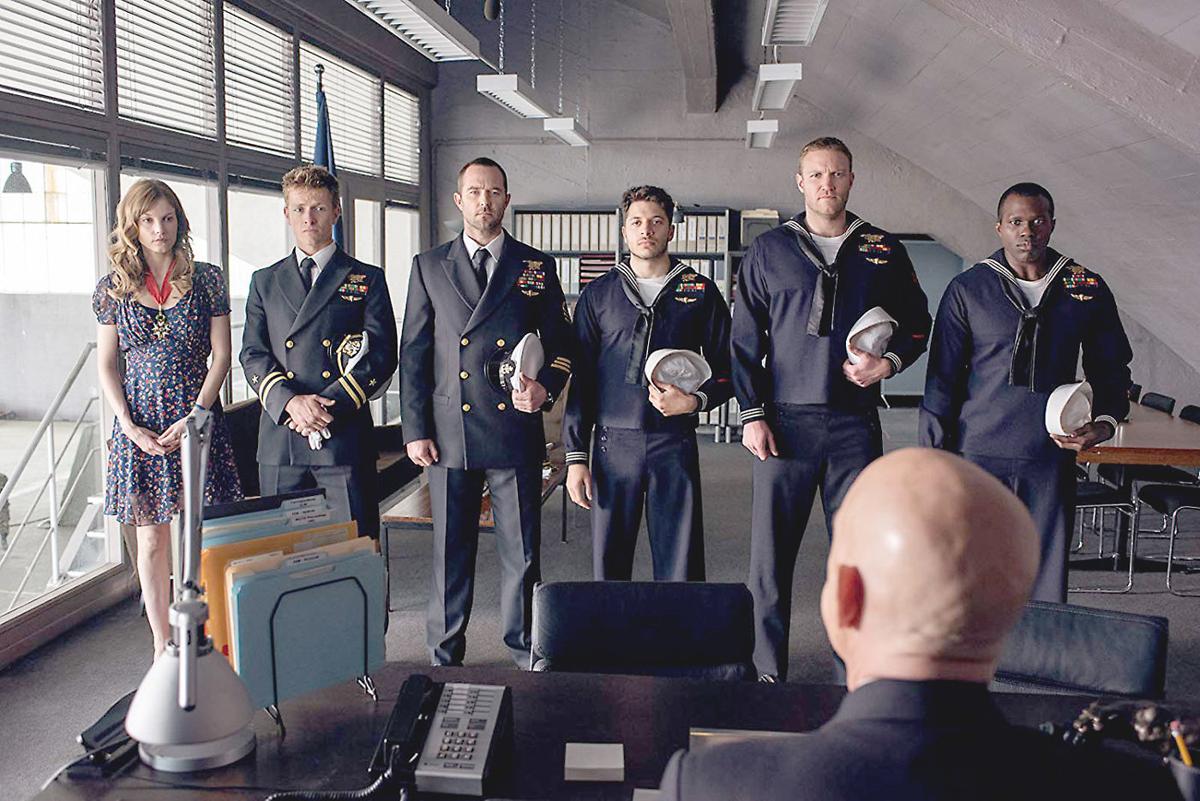 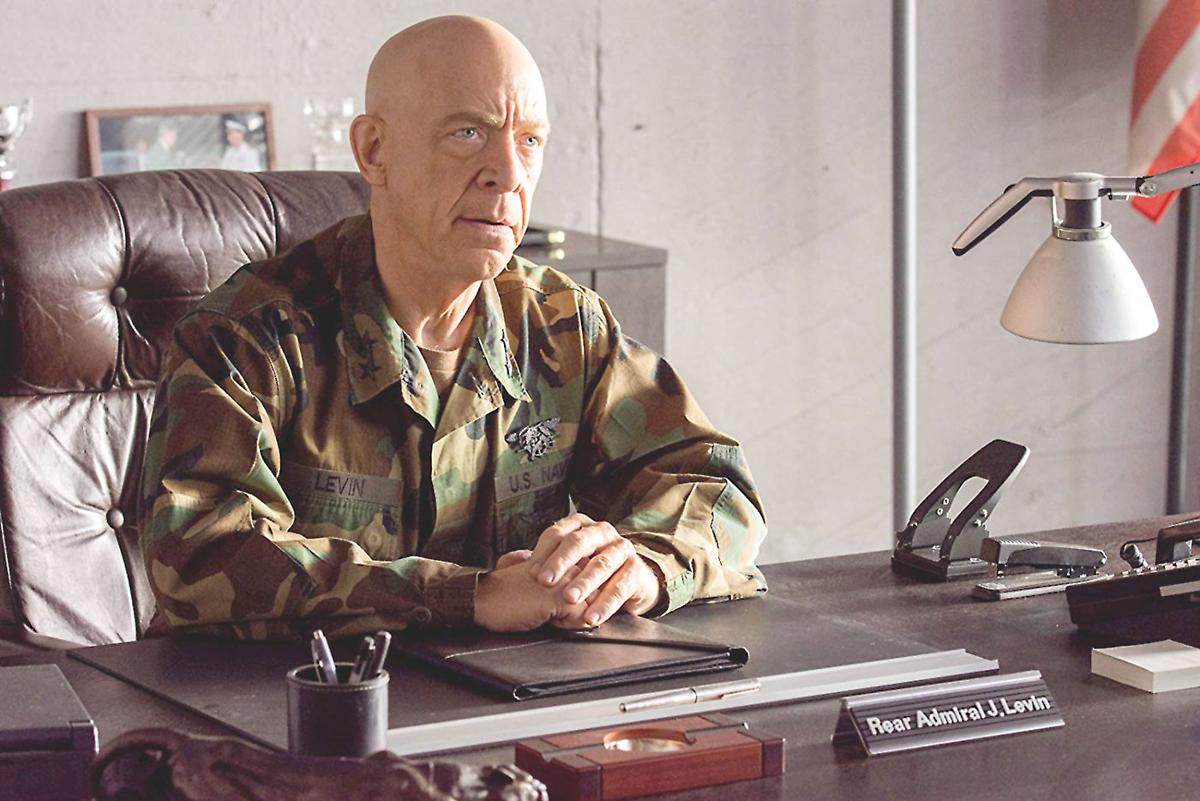 What happens when a group of Navy SEALS find a massive treasure on foreign territory?

They turn into “American Renegades.”

In the film, the team of SEALS is on assignment in war-torn Europe when they discover a treasure of gold at the bottom of a lake-rumored to be worth hundreds of millions of dollars.

In an effort to help the locals, they go rogue and engineer a heist to retrieve the gold and return it to its rightful owners.

But in a deadly turn of events, they are detected by the enemy and left with only 10 hours to carry out their mission.

The film also stars Sullivan Stapleton (”The Hunter” and “Gangster Squad”), Charlie Bewley (“Like Crazy” and “Bachelor Games”), Joshua Henry (“Winter’s Tale” and “Sex and the City”), Sylvia Hoke’s (“Blade Runner 2049” and “Whatever Happens”) and Diarmaid Murtagh (“Vikings” and “Sons of Liberty”).

The film is directed by Steven Quale and is rated PG-13 for violence, brief sexuality and language.

The critics seem to agree that the film isn’t one they were impressed with.

“Top Critic Noel Murray with the “Los Angeles Times” said, “Quale and his crew clearly want this to be a good old-fashioned two-fisted caper, but the pacing is leaden and the plot lacks imagination. Worst of all, nobody really bothered to give the picture an angle. It’s all straight, flat and dull.”

However, critic Jeffrey M. Anderson with Common Sense Media said, “Another of Luc Besson’s compact, lightweight action movies, this one has a bit too much bravado, but it ultimately finds its way and provides a measure of silly, breezy fun.”

Other films released to home theater outlets this week include:

n “First Man,” Directed by Damien Chazelle and starring Ryan Gosling, Claire Foy, Pablo Schreiner and Kyle Chandler, the film depicts the journey of Neil Armstrong, the first man to the walk on the moon. Armstrong (Gosling), along with his fellow pilots, including Buzz Aldrin (Corey Stoll), must work his way through the rigorous space program of the 1960s, sacrificing his personal safety and time with his wife Janet (Foy) and their children to defy death and push the boundaries of human exploration.

n “The Hate U Give,” directed by George Tillman Jr. and starring Amanda Stenberg, Regina Hall, Russell Hornsby and K.J. Apa. A young black student from a poor neighborhood who attends a prep school in an affluent area finds her uneasy life balance further disrupted when she witnesses her childhood friend get shot by a police officer. Caught in the middle of the subsequent turmoil, she is forced to look inside herself and figure out just where she stands in her young life.

The film is rated PG-13 for drug use/content, language, thematic elements and violence.

The synopsis for all movies comes from redbox.com.