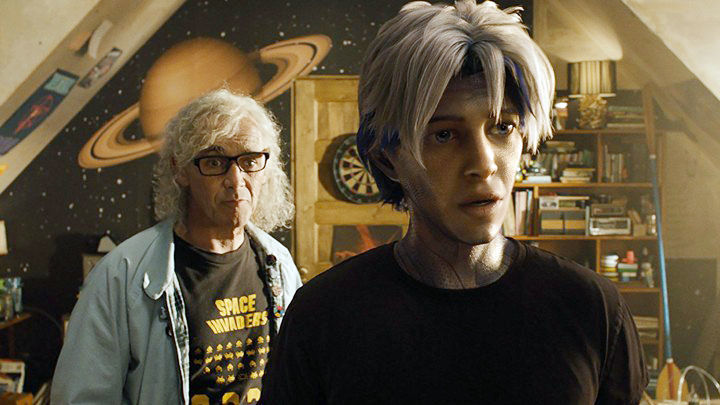 Wade Watts' avatar Parzival talks to OASIS creator and master gamer James Halliday while in the virtual reality universe of OASIS in Ready Player One. 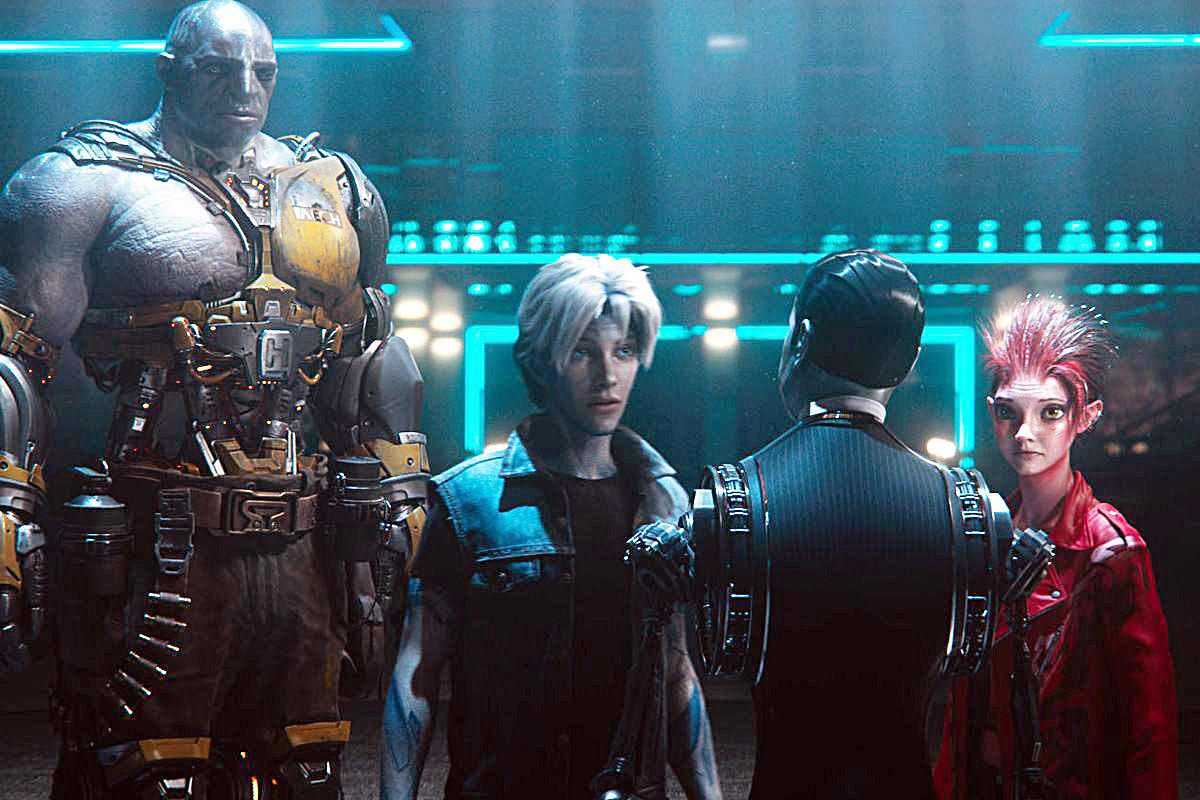 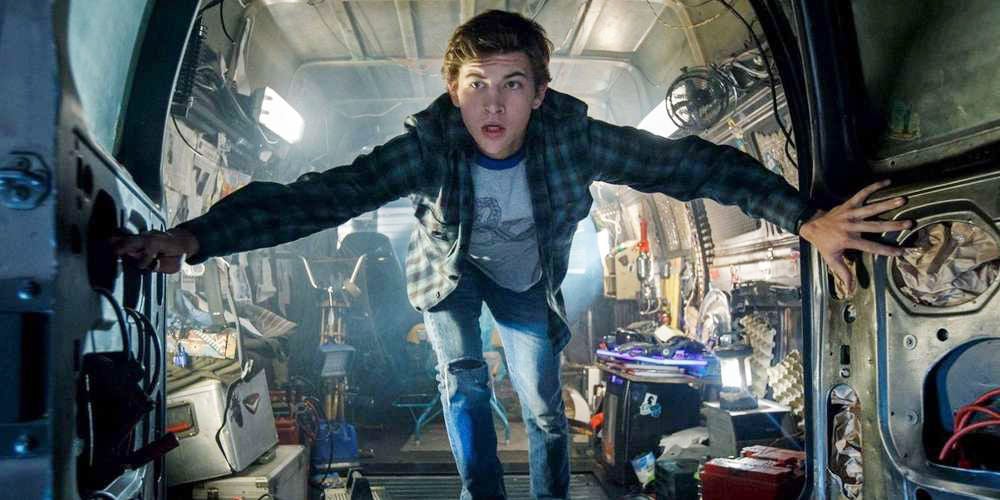 Gunter Wade Watts tries to win the world-wide contest to take over the virtual reality universe of OASIS in Ready Player One.

Wade Watts' avatar Parzival talks to OASIS creator and master gamer James Halliday while in the virtual reality universe of OASIS in Ready Player One.

Gunter Wade Watts tries to win the world-wide contest to take over the virtual reality universe of OASIS in Ready Player One.

The brain child of author Ernest Cline combined with the directorial brilliance of Steven Spielberg, the sci-fi gamer movie “Ready Player One,” which made a big impact at the box office earlier this year, is now available across home theater outlets this week.

Set in the year 2045, “Ready Player One” focuses on how residents can escape their harsh reality in the OASIS, an immersive virtual world where you can go anywhere, do anything, be anyone-the only limits are your own imagination.

OASIS creator James Halliday left his immense fortune and control of the OASIS to the winner of a contest designed to find a worthy heir.

When unlikely hero Wade Watts/Parzival (Tye Sheridan, “Mud” and “X-Men Apocalypse”) conquers the first challenge of the reality-bending treasure hunt, he and his friends-known as the High Five-are hurled into a fantastical universe of discovery and danger to save the OASIS and their world.

Other characters in the film include: Smanatha Cook/Art3mis (Olivia Cooke, “Ouija” and “The Signal”), Sorrento (Ben Mendelsohn, “The Dark Knight Rises” and “Animal Kingdom”), Helen/Aech (Lena Waithe, “Master of None” and “The Chi”) and I-ROk (T.J. Miller, “Deadpool” and “Cloverfield”).

On the Rotten Tomatoes website, 78 percent of audiences liked the film and it has been “certified fresh” with a 73 percent approval rating on the tomatometer.

The critics had mixed reviews on the film with Top Critic Matthew Lickona with the San Diego Reader saying “Life in the OASIS is exciting and wondrous to behld through your avatar’s over-sized anime eyes, but it doesn’t mean much without some real-world stakes, and that’s where the film stumbles, badly.”

Top Critic Peter Rainer with Christian Science Monitor said “Spielberg wants us to drop the techno-gadgets and join hands, but it’s the virtual reality world that really juices him. He’s the ultimate fanboy making a movie about the need to move beyond being a fan.”

This film is rated PG-13 for sequences of sci-fi action violence, bloody images, some suggestive material, partial nudity and language.

Other films released to home theater outlets this week include:

n “Super Troopers 2,” directed by Jay Chandrasekhar and starring Chandrasekhar, Erik Stolhanske, Steve Lemme and Kevin Heffernan. Dismissed Vermont Highway Patrol officers Thorny, Mac, Foster, Rabbit and Farva get a chance at redemption with an unusual assignment. The wacky crew is sent to a Canadian town that has been reclaimed by the United States after a recently discovered border error, where they must win over the less-than-thrilled locals.

The film is rated R for drug use/content, language, nudity and sexual situations.

n “The Con Is On,” directed by James Haslam and starring Uma Thurman, Tim Roth, Maggie Q and Sofia Vergara. Harriet and Peter Fox, a jewel-stealing couple, steal from Irina, a seductive but ruthless gangster. Irina cracks down on the two, forcing them to escape to Hollywood in hopes of finding a way to make amends. They plan to pay Irina back by stealing from Peter’s ex-wife.