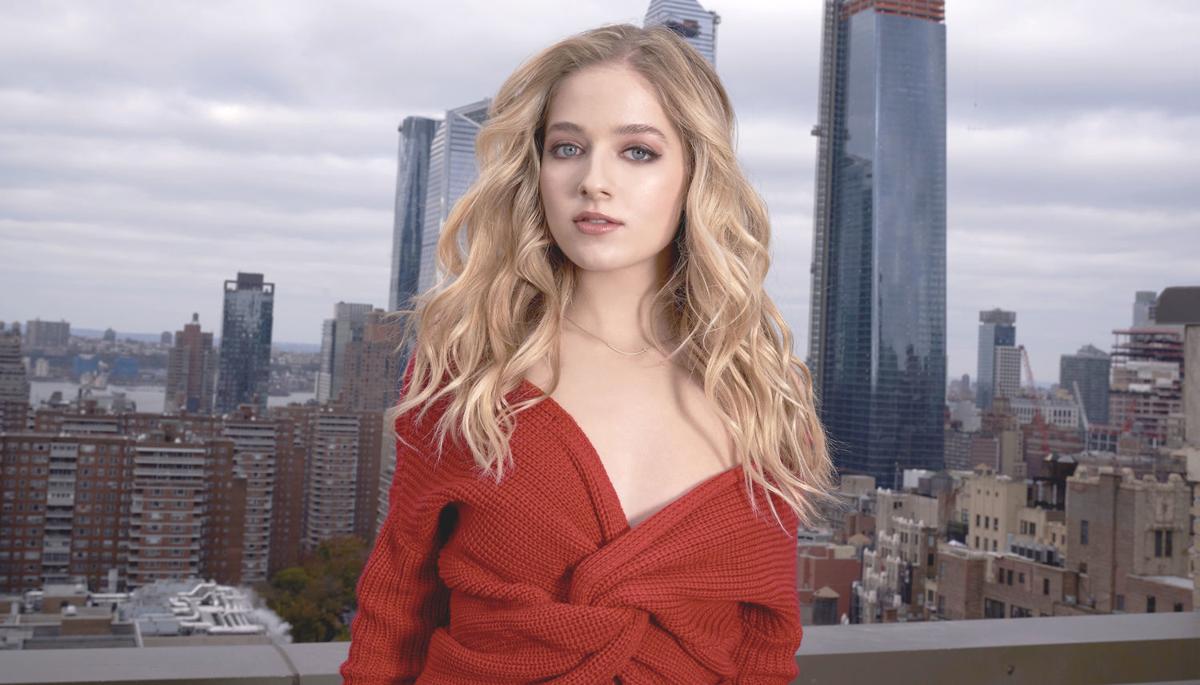 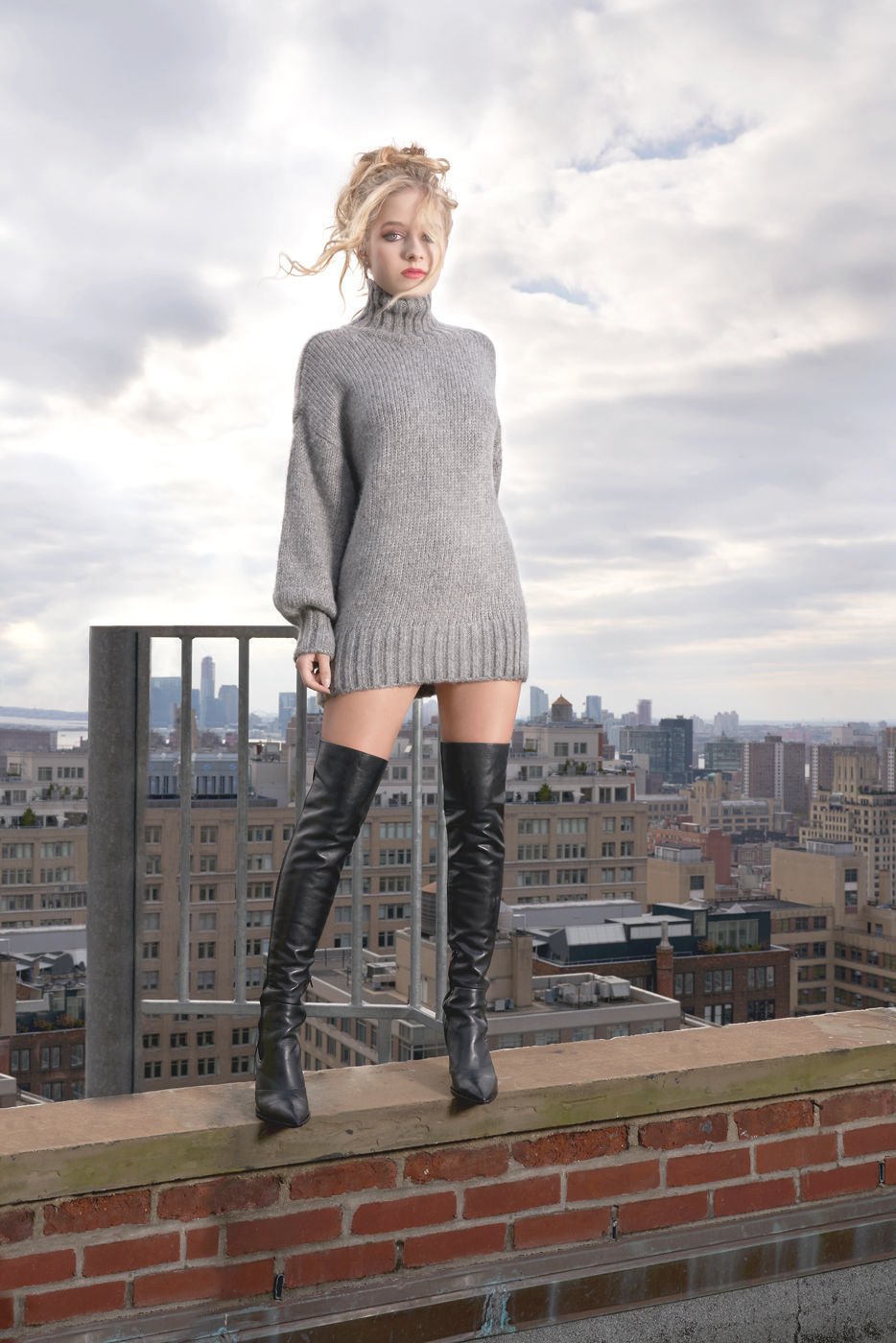 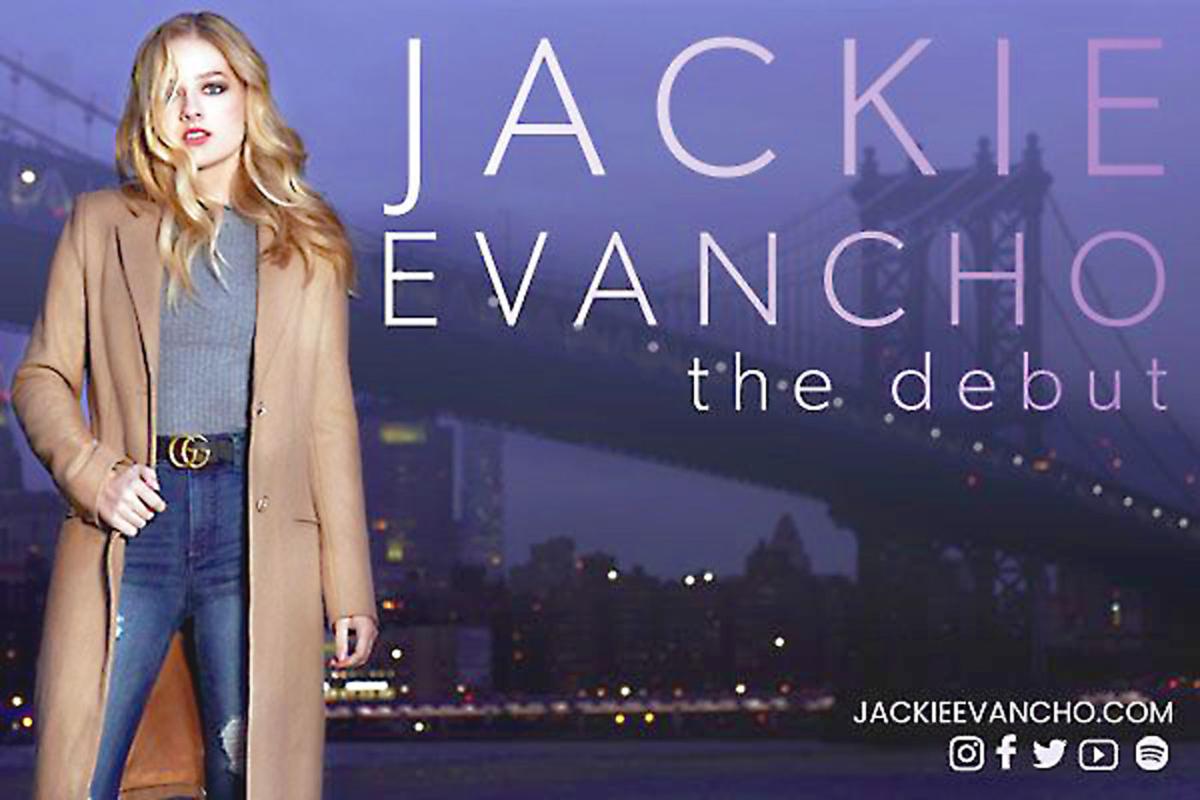 When she was little, Jackie Evancho went to The Benedum in the Pittsburgh Cultural District to see a performance by “The Wiggles.”

Little did she know at that time that nearly a decade later the 19-year-old would be taking the stage at the neighboring Byham Theatre as the featured performer at 8 p.m. on May 31 as part of her “The Debut” tour.

“It’s really cool to be able to perform here,” she said. “To sing here makes me feel like a kid again. I’m honored because that was always one of my dreams.”

All seven of Jackie’s albums have hit Number 1 on the Billboard Classical chart. The magnitude of her success led Billboard twice (in 2010 and 2012) to include Jackie on its list of “music movers-and-shakers under the age of 21.”

While Evancho began performing at an early age, including singing the National Anthem at Pittsburgh Pirates game and releasing her first album, “Prelude to a Dream,” she gained world-wide recognition when she won runner-up in the fifth season of the national television show, America’s Got Talent.

Evancho said she always loved to sing, although she thought she wasn’t really any good at it until she got her tonsils out.

But it was after she watched “Phantom of the Opera” that she knew she wanted to perform.

“After I sang on a stage for the first time, I fell in love with it and knew I wanted to do it for the rest of my life,” she said.

Evancho’s parents supported her in trying out for America’s Got Talent.

“I used to watch America’s Got Talent all the time, and I thought it would be very cool to see if I could get on,” she said.

She tried out twice without making it, and then America’s Got Talent announced they were accepting YouTube video entries and her mom encouraged her to send in an entry.

At 10 years old, she made the show and finished as runner-up.

The seemingly overnight success was all a bit overwhelming at first.

“It was pretty weird, but it was also exciting,” she said. “It showed me that what I was hoping for my career was coming true.”

Evancho added that it was odd to grow up in the spotlight.

“Everything we did we had to be careful because everyone was watching, especially with social media,” she said. “There were limits to what I was able to do as a kid, but in the end I think it was safer because I paid a lot of attention (to how I was perceived).”

A multi-platinum recording artist, Evancho has performed all over the United States, Japan, China, London and Russia.

Her first album after the show was “Dream with Me,” which was produced by David Foster. The album selections were some of Evancho’s favorite classics.

The next album was “Songs From the Silver Screen,” which was a selection of her favorite songs from movies and honored the fact that it was a movie that had inspired her to sing and perform.

From there, Evancho recorded “Awakening.”

“On this album, I really wanted to showcase my new interest in other music — some more modern — and that I wasn’t limited to a genre,” she said.

Her newest release that came out in April is “The Debut,” which her tour is named after.

“On this album, my goal was to debut my adult opinions and interpretations,” Evancho said. “For years I’ve been singing classics, and now I’m showcasing a new album that has songs I’ve never done before with more of a pop feel.”

“The Debut” also marks the coming of age of this now 19 year old. “No longer the child prodigy, Jackie Evancho has blossomed into one of the greatest vocal talents in the world today,” said the press release on the tour.

“Inspired by the great tradition of Broadway musicals, there’s a new generation of groundbreaking songwriters who are revitalizing the musical theatre paradigm on both the stage and the screen,” the press release read. “This ‘new Broadway’ genre is adding a remarkable new chapter to the Great American Songbook – and Jackie will be the first recording artist to embrace this rich body of work and re-invent it as her own.”

Some of the songs on the new album include “A Million Dreams” from “The Greatest Showman,” “Requiem” from “Dear Evan Hansen,” “Burn” from “Hamilton” and “Not That Girl” from “Wicked.”

“I’m very proud to be recording and interpreting songs by these contemporary theater songwriters,” said Evancho. “Not only do I love the songs, but I am able tell a story and interpret them from my perspective. It was an incredible experience getting to know these characters and songs.”

Are you concerned about the Delta variant of the coronavirus?