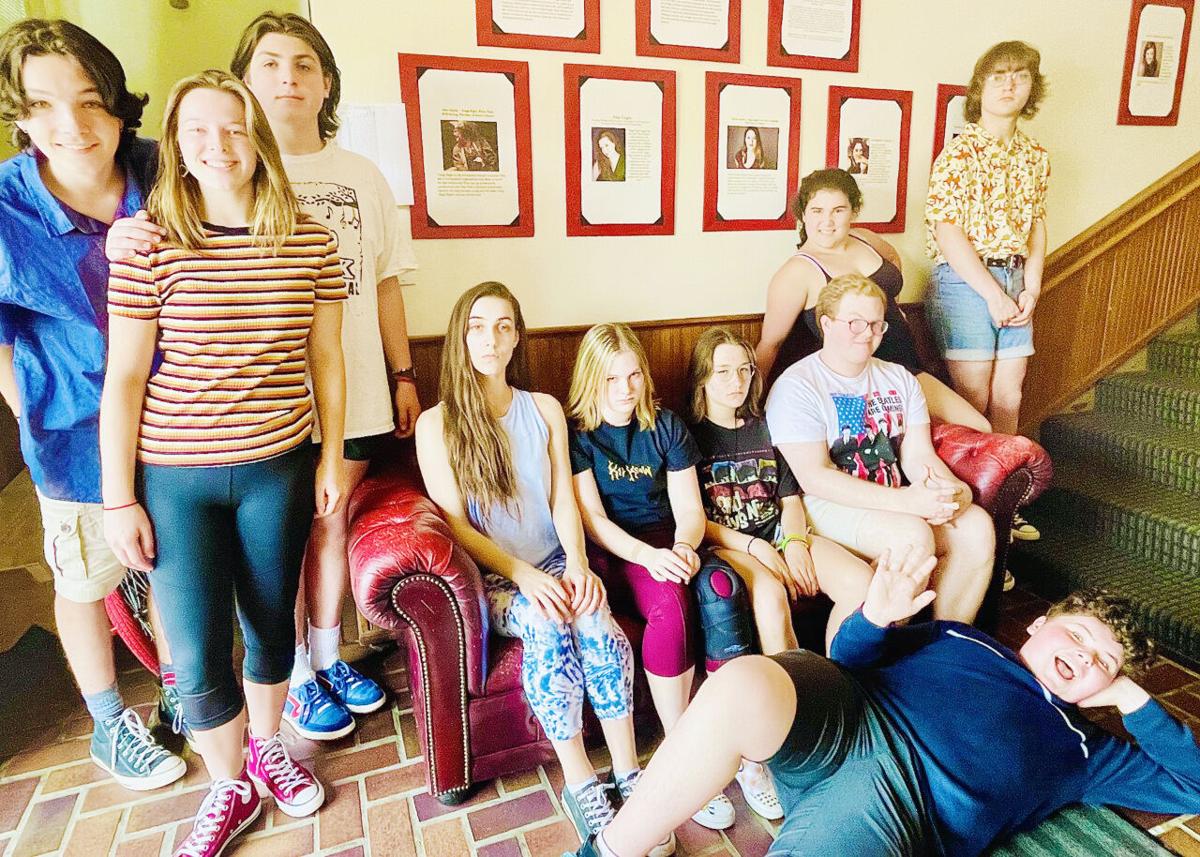 Cast members from “The Addams Family” 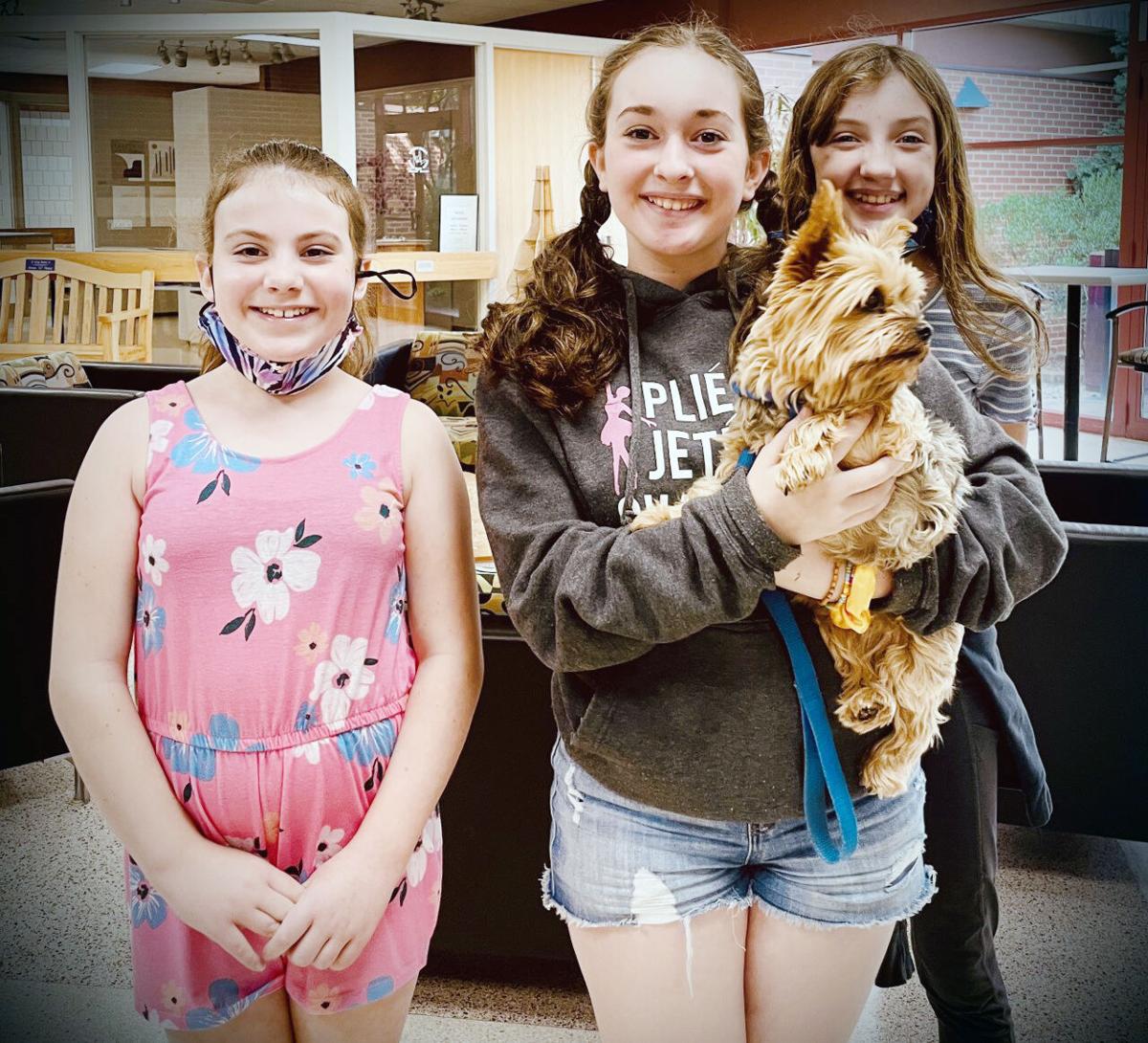 Cast members from “The Addams Family”

Students in the Stage Right theater company's summer camp will present “The Addams Family,” and “The Wizard of Oz,” this weekend at Westmoreland County Community College Science Hall Auditorium.

Anthony Marino, artistic director, said both shows will be enjoyable experiences for the whole family.

“The Addams Family,” which has 43 campers acting in it, will feature a different cast arrangement each performance. Based on the 1960s American sitcom of the same name, Marino said the musical contains a lot of humor and memorable songs. One unique aspect of the show is its take on a good family relationship, despite the odd family characters.

“I really loved playing with the relationship between Morticia and Gomez,” said Hannah Duckett, of Leechburg, who plays Morticia. “The show above all is about family. It’s wild, it’s quirky, it’s crazy, but truly it’s about our familial bonds and ties and of being accepting of those that we love.”

“The Wizard of Oz,” has a total of 50 actors, with the show cast three times, as well. Marino said the classic show brought out a “sense of play” for the preteens, and they even had fun watching the 72-year-old movie together last week.

“It’s so cool to see that a piece of art created in 1939 can still make 50 preteens in 2021 have the time of their life for three weeks and enjoy the show,” Marino said. “Talk about a lasting piece of art."

Gia Petrazio, of Latrobe, plays Dorothy in one of the performances. She said one of her favorite things about the show is how much the characters learn about themselves that people in the audience can take away from as well.

“At the end of the show, Dorothy has this line that next time she looks for her heart’s desire, she won’t look any further than her own backyard, which I think is a great idea to teach,” Petrazio said. “I hope the (audience) will also learn that if you just be yourself then you can really conquer anything, kind of like how the lion found his courage in the show.”

The performances are all in-person and will not be available for online viewing. Those who attend should wear a mask unless they are fully vaccinated, Marino said.

Stage Right is based in Greensburg. Tickets are $20 for general admission and $12 for students. Tickets can be purchased by visiting stagerightgreensburg.com/shows or by calling 724-832-7464.