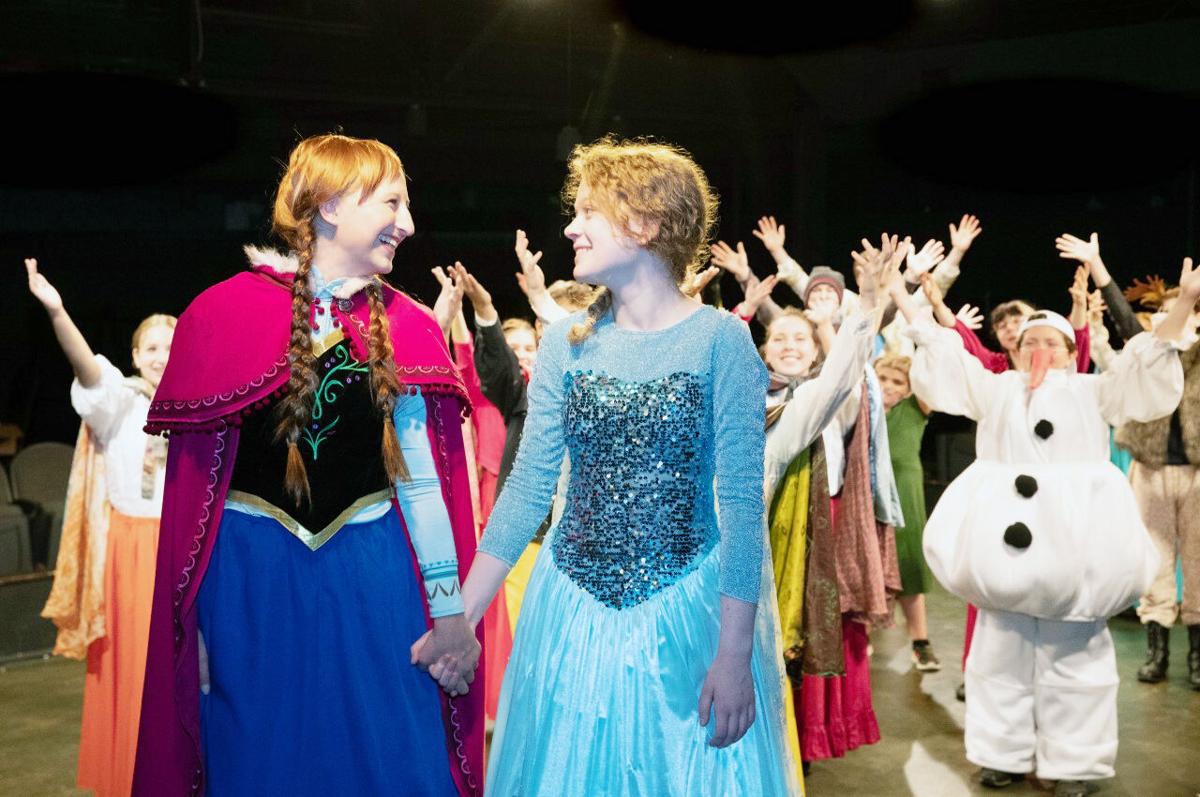 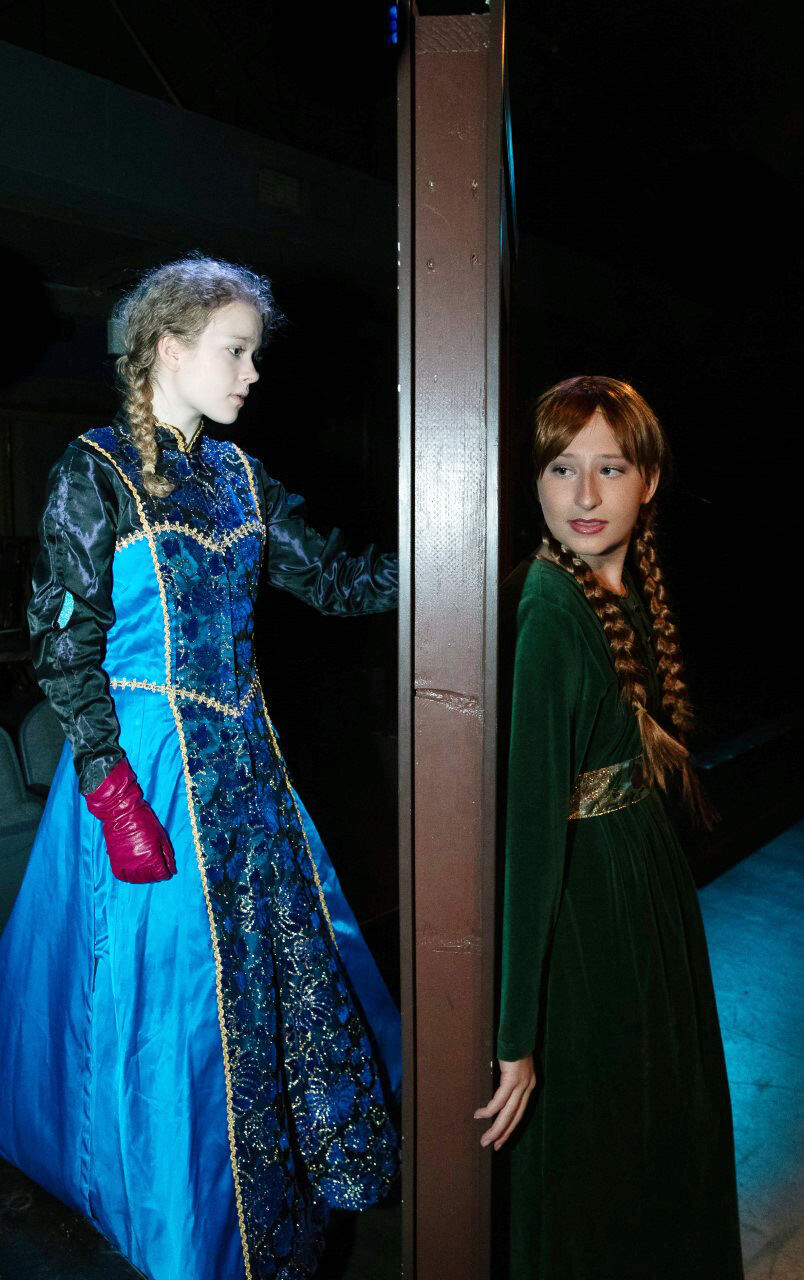 Clara McGough (left) and Rachael Parsons are among the cast members in Little Lake Theatre's production of "Frozen Jr." 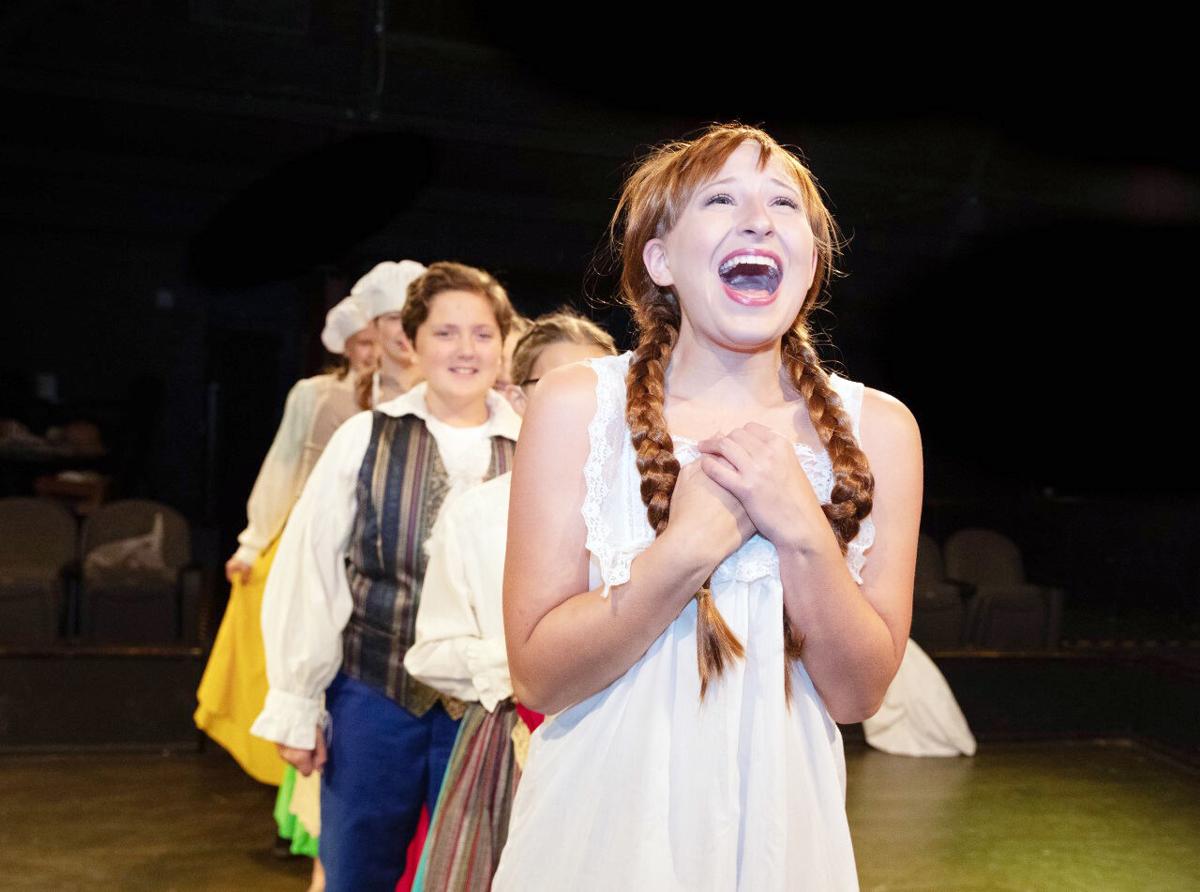 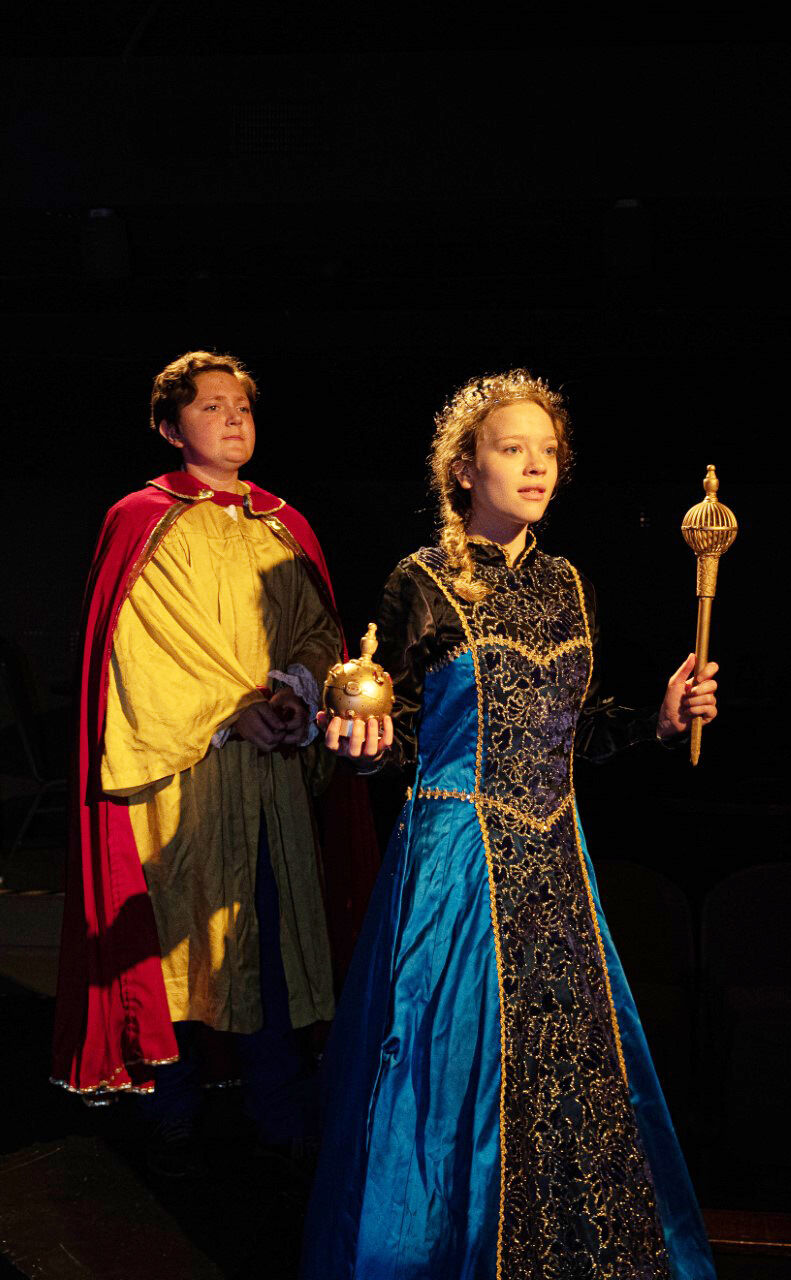 Sam Martin and Clara McGough are among the performers in Little Lake Theatre's production of "Frozen Jr." 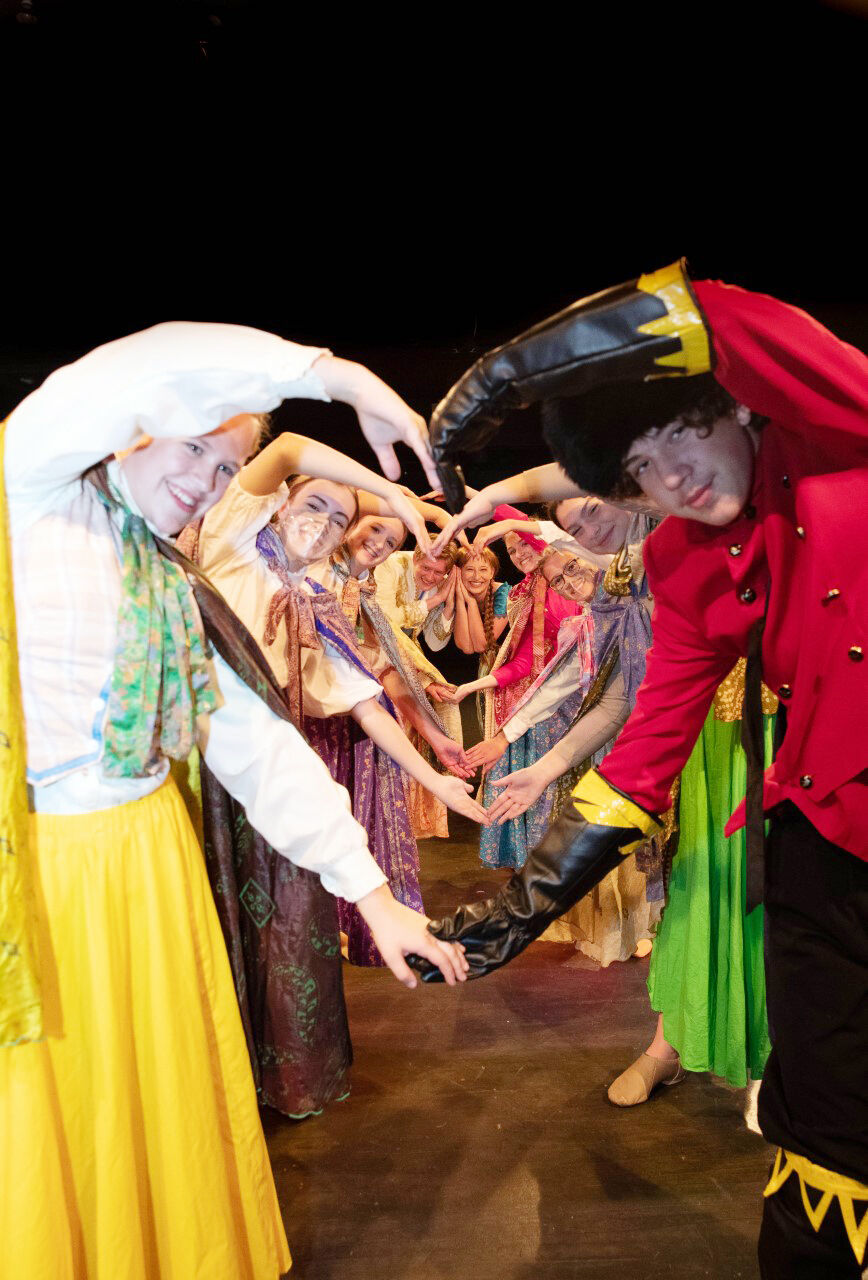 Some of the cast members of Little Lake Theatre's production of "Frozen Jr.", which will be staged by the Washington County theater company through July 31.

Clara McGough (left) and Rachael Parsons are among the cast members in Little Lake Theatre's production of "Frozen Jr."

Sam Martin and Clara McGough are among the performers in Little Lake Theatre's production of "Frozen Jr."

Some of the cast members of Little Lake Theatre's production of "Frozen Jr.", which will be staged by the Washington County theater company through July 31.

It's widely accepted that when young people participate in sports, they learn lessons in teamwork and self-discipline.

And the same goes for young people who participate in theater. Besides the teamwork and self-discipline, "you get the creative side," said Jena Oberg, the artistic director for Little Lake Theatre in Washington County.

The community theater company that's been in North Strabane Township for a little more than 70 years has long staged children's productions, though in-person presentations were shelved last year due to COVID-19. They are back this summer, and Little Lake will be presenting "Frozen Jr." starting today and continuing through July 31. It is being performed inside Little Lake's theater, though at 50% capacity, which accounts in part for the fact that all the performances are sold out.

But part of "Frozen Jr."'s sold-out run can also be attributed to the gangbusters popularity of the whole "Frozen" franchise. The 2013 Disney movie, based on Hans Christian Andersen's fairy tale "The Snow Queen," spawned a successful Broadway musical, and that, in turn, spawned "Frozen Jr." Little Lake's cast features 18 cast members, with the oldest performers aged about 14 or 15.

Putting together a children's production while COVID-19 is still not entirely vanquished presents a particular set of challenges. Since vaccines are not yet authorized to be administered to children under the age of 12, performers in Little Lake's "Frozen Jr." have been wearing masks in rehearsals, which naturally limits facial expressions.

Oberg also pointed out that young performers come to the stage with different levels of inhibition. Some are in the awkward years of middle school, "so that adds a whole level of self-consciousness," she said, while children who are younger can be more willing to explore their characters and ham it up.

"It depends a lot on where they are in their social development," Oberg explained.

A veteran of directing children's productions, Oberg enjoys seeing young people embrace their creativity when they participate in the theater. They also soak up the communications skills that come with storytelling, and develop a sense of empathy.

"They think in someone else's shoes," Oberg said. "That's one of the things society is lacking right now."

Upcoming children's productions at Little Lake include "Honk!", which is set for Sept. 23 to Oct. 2, and "Madeline's Christmas," from Nov. 26 to Dec. 5. For information on these, and other Little Lake productions, go online to www.littlelake.org.