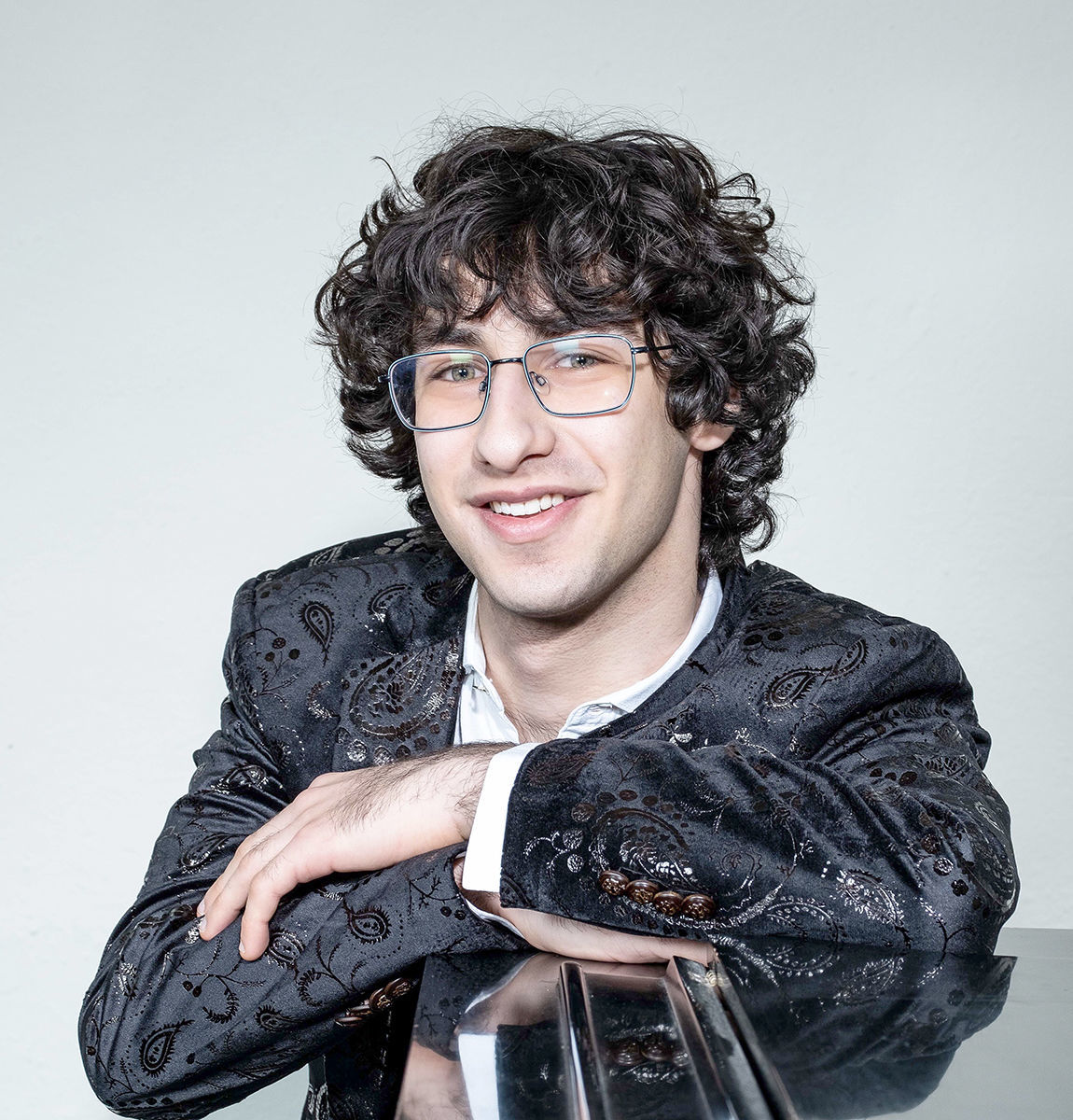 Seventeen-year-old pianist Maxim Lando will join the Westmoreland Symphony Orchestra for the “Parisian Valentine” concert on Feb. 15 at the Palace Theatre. 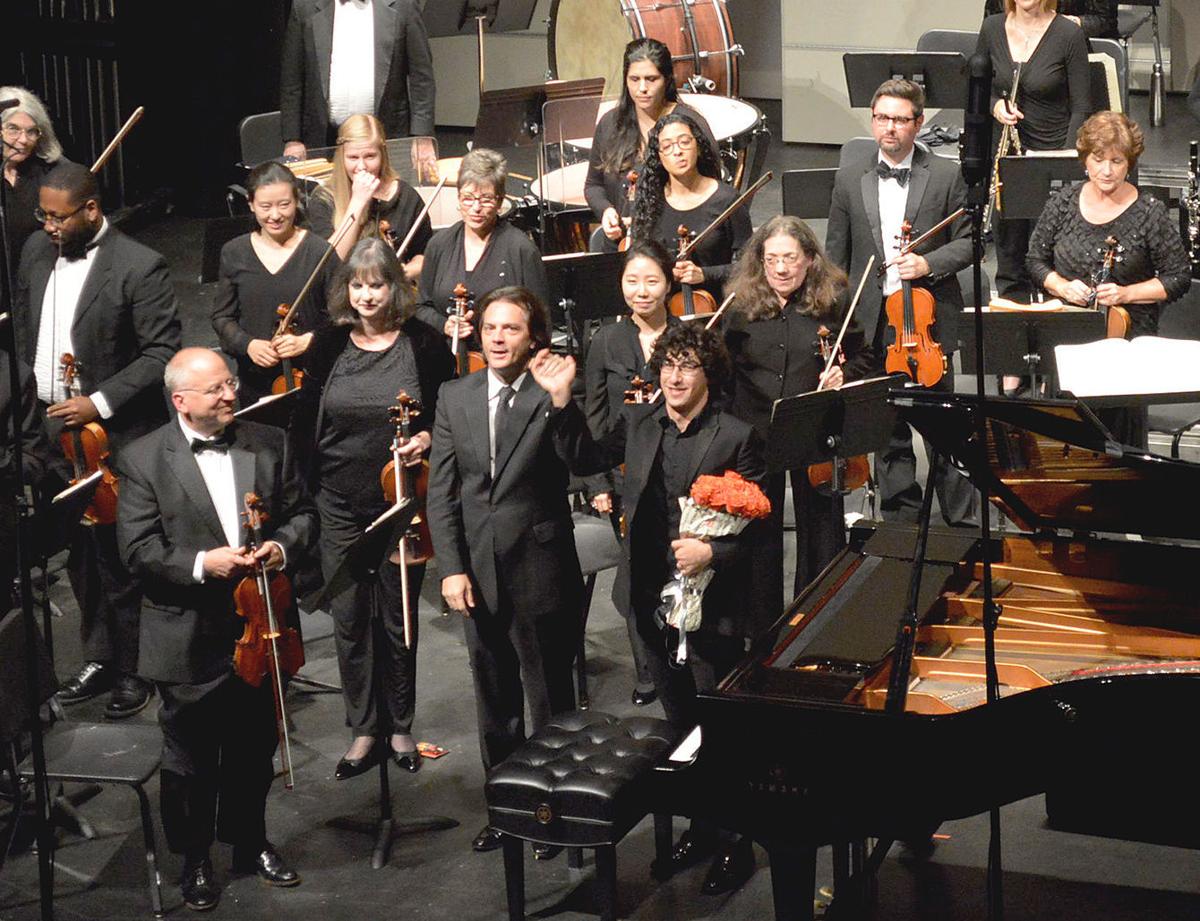 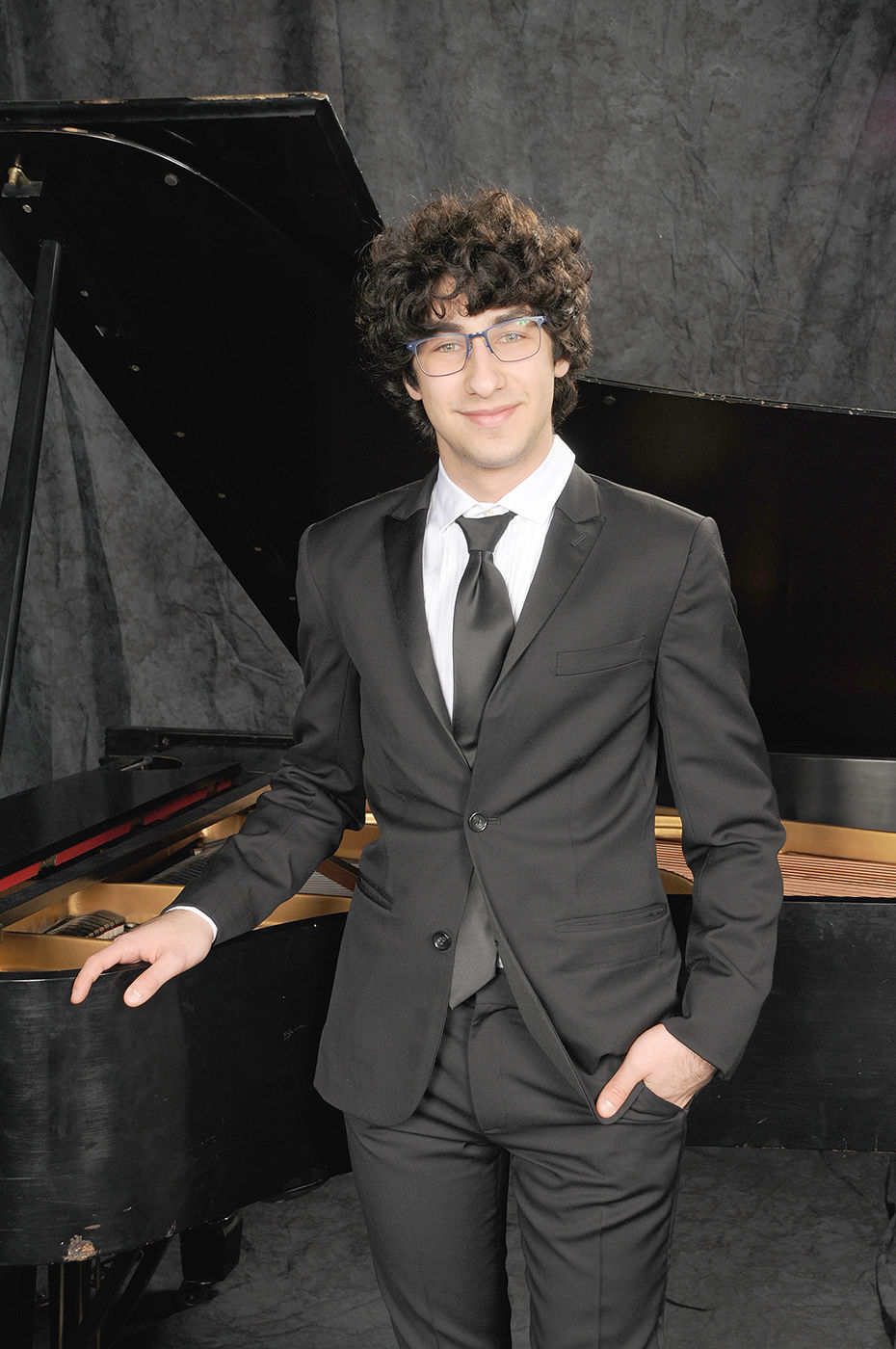 Piano virtuoso Maxim Lando, 17, will be returning to perform with the Westmoreland Symphony Orchestra for the “Parisian Valentine” concert on Feb. 15 at the Palace Theatre. 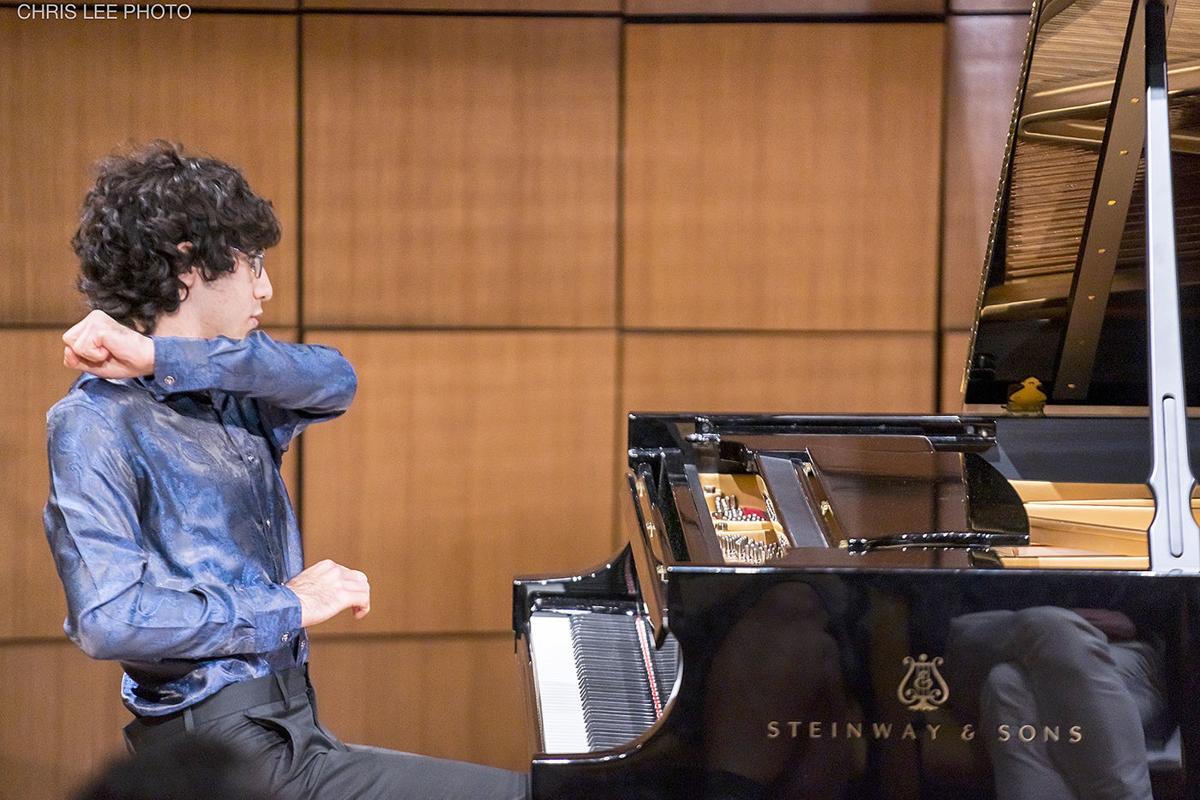 Maxim Lando, a 17-year-old piano virtuoso, made such an impression, that the Westmoreland Symphony Orchestra invited the award-winning musician back for an encore at the upcoming “Parisian Valentine” concert.

Seventeen-year-old pianist Maxim Lando will join the Westmoreland Symphony Orchestra for the “Parisian Valentine” concert on Feb. 15 at the Palace Theatre.

Piano virtuoso Maxim Lando, 17, will be returning to perform with the Westmoreland Symphony Orchestra for the “Parisian Valentine” concert on Feb. 15 at the Palace Theatre.

Maxim Lando, a 17-year-old piano virtuoso, made such an impression, that the Westmoreland Symphony Orchestra invited the award-winning musician back for an encore at the upcoming “Parisian Valentine” concert.

Love will be in the air at the Westmoreland Symphony Orchestra’s “Parisian Valentine” concert planned for the day after Valentine’s Day. So, it’s appropriate that the concert features a young piano virtuoso, who the WSO was so taken with that they invited him back for an encore performance.

“We celebrate the return of the wonderful pianist Maxim Lando, who made such an impression on us all for our 50th season opening night that we had to bring him back to the Palace Theatre as soon as possible to play Saint-Saëns’ charming and virtuosic 2nd Piano Concerto,” says WSO artistic director Daniel Meyer.

According to Lando, the feeling was definitely mutual.

“I can’t wait to return to Westmoreland Symphony Orchestra,” said Lando in a release. “I had a blast with this orchestra last year, loved getting to know the community, and I’m so happy to be invited back for more music making.”

“It was a really wonderful experience,” said Lando. “It’s really, really unusual to be back two times in a year. I’m just really grateful.”

Lando will be performing Saint-Saëns Piano Concerto No. 2 with Meyer at the concert, which begins at 7:30 p.m. at the Palace Theatre.

He’s very excited to get to play with Meyer again.

“Daniel is an unbelievable person and conductor,” said Lando.

The piece, according to Lando, is one he’s always loved to perform, and it’s very suitable before an audience that will most likely have a lot of couples celebrating the Valentine’s Day weekend.

The concert will open with Stravinsky’s Pulcinella Suite, followed by Lando performing the Saint-Saëns’ piece. The concert concludes with Mozart’s Symphony No. 40.

Lando’s love of music began at an early age with both of his parents in the music industry — they ran a music school in central New York. As a baby, Lando would listen as his mother gave music lessons and by 3 or 4 years old, he was getting involved in the music.

“You either love it or hate it,” said Lando, who obviously loves it.

Lando said he feels tremendously fortunate for the opportunities he had at an early age. He also feels lucky to be able to do what he loves.

“To do what you love and get paid for it…it’s the perfect life. It really never feels like work,” said Lando.

He also feels fortunate to have received some meaningful accolades, including the prestigious 2020 Gilmore Young Artist Award.

The New York native first started receiving national attention at 14, when he appeared at Carnegie Hall’s Gala Opening Night with the Philadelphia Orchestra, to play the left hand parts for the renowned pianist Lang Lang, who was recovering from an injury. The 2017 collaboration was chronicled in The New York Times.

He was also just named Musical America’s “New Artist of the Month” for January 2020.

Tickets for “Parisian Valentine,” from $16-$61, can be purchased at the door or reserved at 724-837-1850 or westmorelandsymphony.org. Student rush tickets are available for $5 at the door with a valid student I.D.