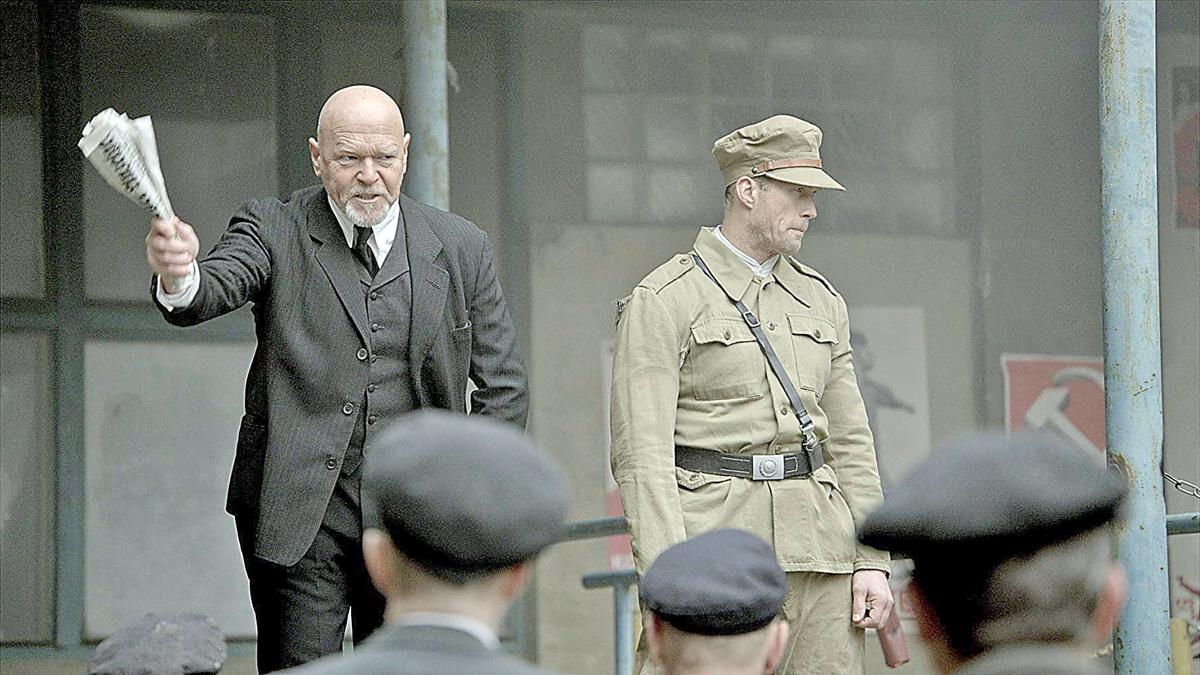 “Death of a Nation” hits home theater outlets this week. 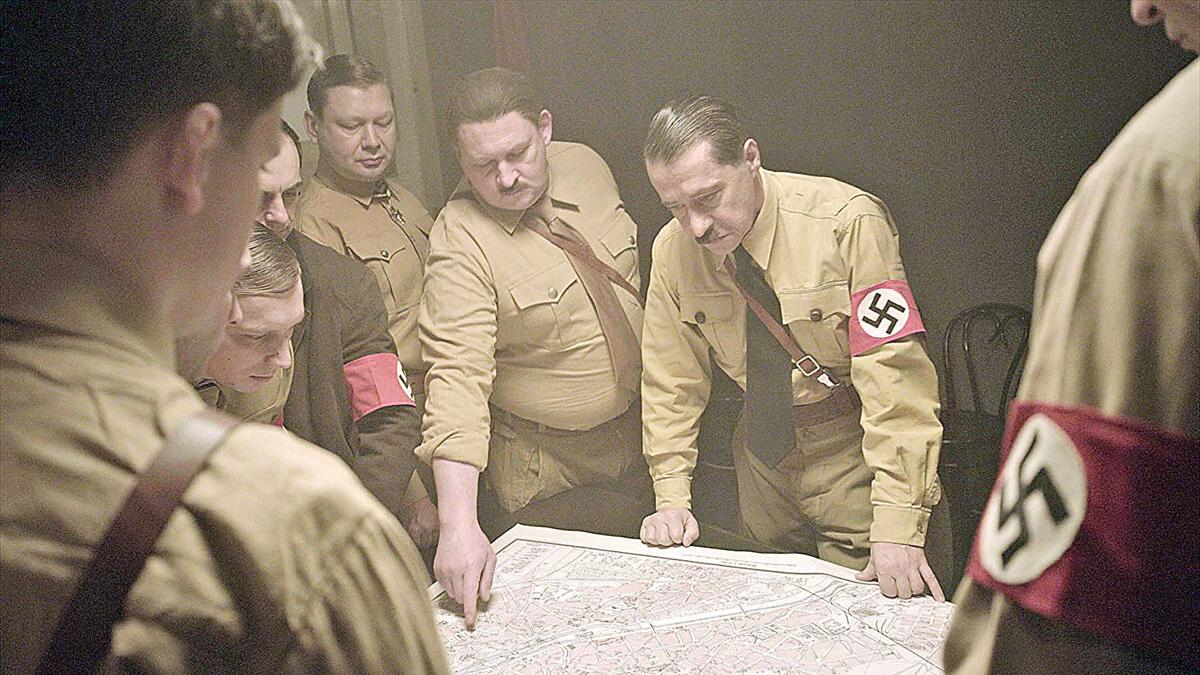 "Death of a Nation" hits home theater outlets this week.

“Death of a Nation” hits home theater outlets this week.

"Death of a Nation" hits home theater outlets this week.

“Death of a Nation,” a documentary attempting to compare the similarities of the presidencies of Abraham Lincoln and Donald Trump, has made its way to home theater outlets this week.

Director Dinesh D’Souza uses the film to try to parallel the ways “the left” worked to defeat Lincoln compared to the way they attack President Trump in today’s society, according to the summary on Redbox.com.

On the movie review website “Rotten Tomatoes,” there is a vast difference of opinion between individuals who want to see the film (89 percent) and the reviews from critics. In fact, this film has a 0 percent fresh rating with every critic giving it a “rotten” rating.

“No one expects, of course, that D’Souza would make a thoughtful, balanced or historically accurate documentary. But is it unreasonable to hope that he make one that doesn’t bore the pants off us?” questioned Top Critic Frank Scheck with the “Hollywood Reporter.”

Under audience reviews on the website, Deke R said, “Denish provides the historical facts that most teacher never learned themselves. It’s a hard truth but well worth the ticket price.”

Keith S said, “I couldn’t believe some of the things that were said in this movie so afterwards I went to a library to check out the facts for myself. He did not lie!”

The film is rated PG-13 for strong thematic material including violence/disturbing images, some language and brief drug use.

Other films that hit home theaters outlets this week include:

n “The Spy Who Dumped Me,” directed by Susanna Fogel and starring Mila Kunis, Kate McKinnon, Justin Theroux and Sam Heughan. Audrey discovers her awful ex Drew is secretly a spy when he shows up at her door with deadly assassins on his tail. Now a target as well, she and her best friend Morgan must go on the run across Europe. The hapless, untrained pals team up with a British agent who helps them navigate the world of international espionage.

This film is rated R for violence, sexuality/nudity and language.

n “Teen Titans Go!: To The Movies,” directed by Aaron Horvath and Peter Rida Michail and starring 17 Hippies, Kristen Bell, Greg Cipes and Scott Menville. When Hollywood starts making blockbuster movies about all of their super-peers like Batman, Wonder Woman and Superman, the Teen Titans realize that the world doesn’t consider them “real” heroes worthy of gracing the big screen. Robin, Cyborg, Beast Boy, Raven and Starfire decide to prove themselves by declaring super villain Slade their arch-nemesis and vowing to stop his plan to take over the world.

This film is rated PG for action violence, crude content and crude humor. 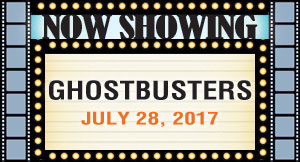