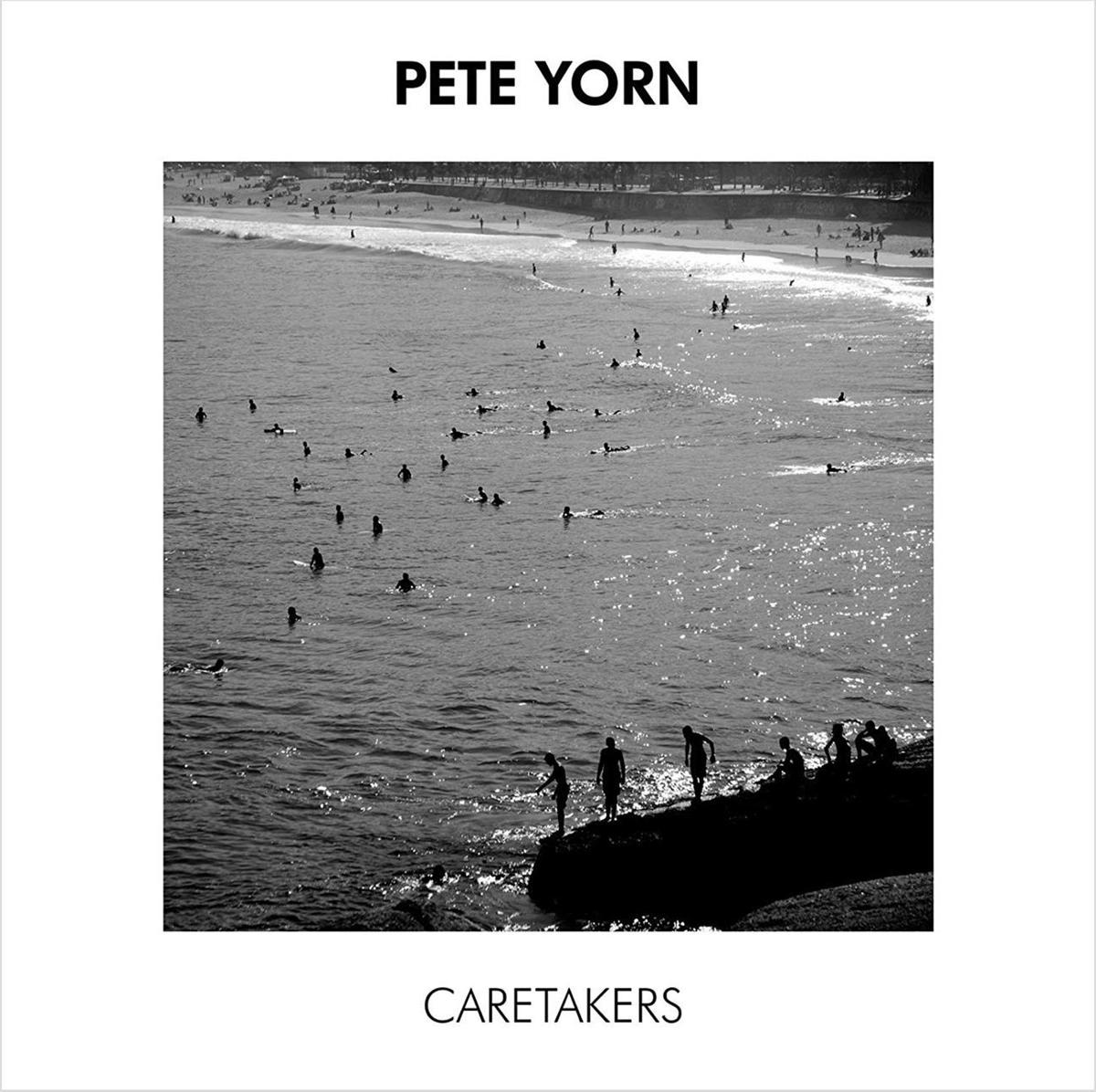 “All is well in your world now/People dreaming through the daylight/All the melodies come back/I wish I knew then what I know now,” serenely sings Pete Yorn on the opening track of his new album. “Calm Down” is a soothing introduction to the 11 tracks that follow with an understated reminder to take a step back every once in a while to catch your breath and enjoy living in the moment.

As with most Yorn albums, the pace follows a carefree cadence that is dreamy and therapeutic in its floating, methodical delivery.

Even when Yorn sings about a dismayed friend on “Can’t Stop You,” he manages to do so in a reassuring manner that leads everyone to believe that everything will turn out for the best by releasing the worrisome things that can’t be controlled.

Yorn’s first solo release since 2016, “Caretakers” spotlights the singer-songwriter’s knack for crafting intimate melodies that possess a nostalgic tone and feel as comforting as an old friend from a time when things were less complicated and motives weren’t disguised.

The New Jersey native recruited Jackson Phillips of Day Wave to co-produce and add to the throwback stylings of the messages being disseminated.

Things come full circle with the closer “Try” offering up supportive words of encouragement about refusing to give in when the world has beat you up and let you down. Just like with the opening track, Yorn seeks to provide some solace during darker times without raising his lush voice above a slight whisper.

With “Caretakers,” Yorn stays true to the days of his debut release “Musicforthemorningafter.” Fueled by absorbing numbers like “Life on a Chain” and “Strange Condition,” Yorn’s 2001 effort is a classic that instantly turned me into a devoted fan.

After several solo releases and curious collaborations over the last 18 years, Yorn’s warmth and charm are still attentively stitched throughout the enchanting stories he tells.

“Caretakers” is an album that one can easily become lost in.