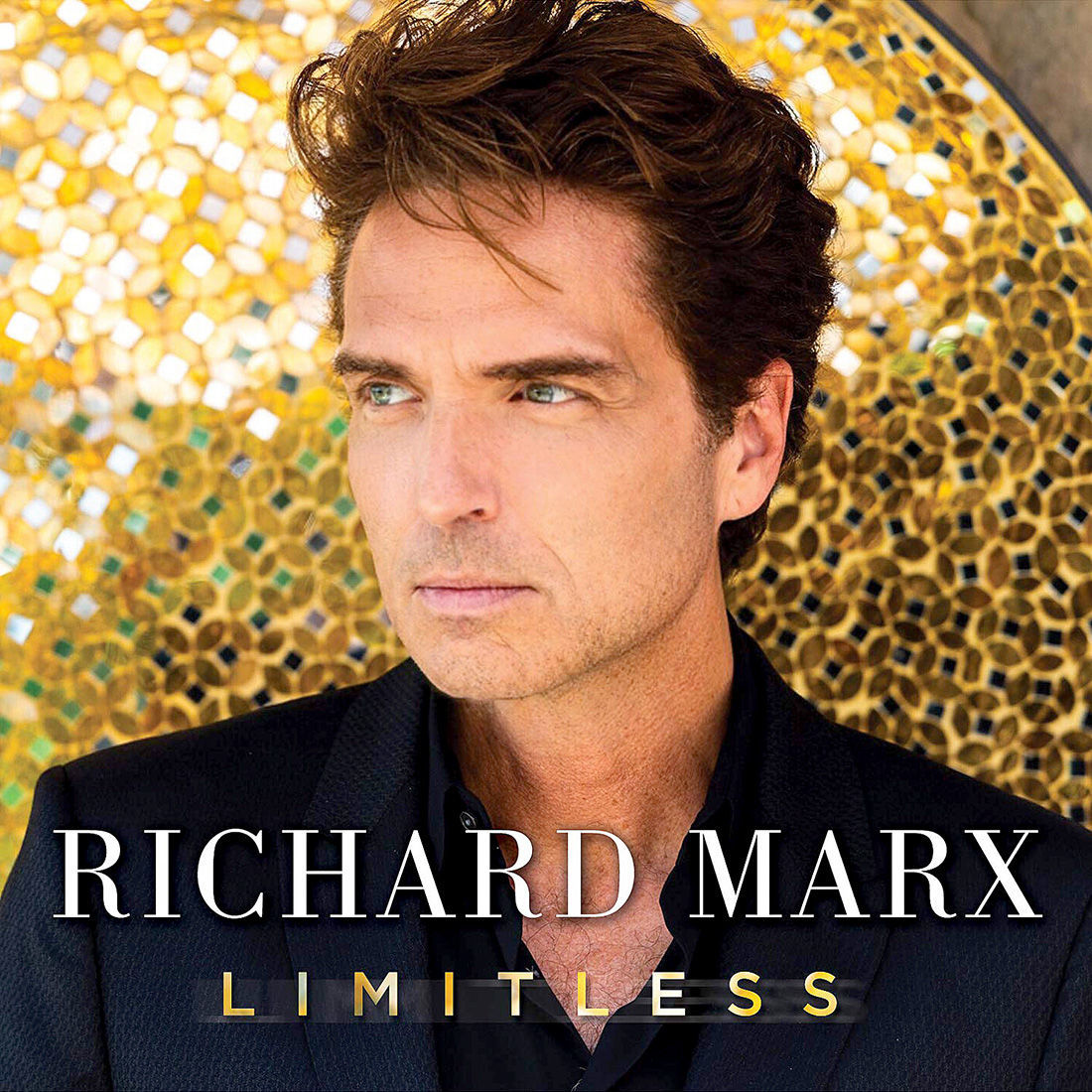 Richard Marx certainly proves he doesn’t place limits on his career with his latest album.

The Chicago native burst on the music scene in 1987 with his self-titled debut effort that produced delightful pop gems such as “Should’ve Known Better,” “Don’t Mean Nothing,” “Hold On to the Nights” and “Endless Summer Nights.”

After spending nearly four years writing and recording the new material for his 12th solo offering, the results are unquestionably rewarding.

The new album has its share of charming love songs like “Love Affair That Lasts Forever,” “All Along” and “Up All Night” that champion the notion that love conquers all.

“Front Row Seat” is an endearing mid-tempo number that finds Marx surprisingly sounding like Keith Urban as he dishes the details about experiencing the perfect romantic evening by singing, “Let’s breathe it in, take it all slow.”

Jana Kramer joins Marx and adds a little country flair to the set with a strong performance on “Strong Enough.” The two singers exhibit a sensual chemistry on this number about a flawed couple unable to let each other go.

The highlight of the album can be found on “Not in Love.” This tender piano ballad is reminiscent of 10cc’s 1975 confessional “I’m Not in Love,” as the declaration fails to match how the heart truly feels.

“Limitless” spotlights Marx’s strong songwriting and engaging vocals that remain unchanged after 33 years, proving time has been a good friend to him and that no matter what his fans do, he’ll be right here waiting.