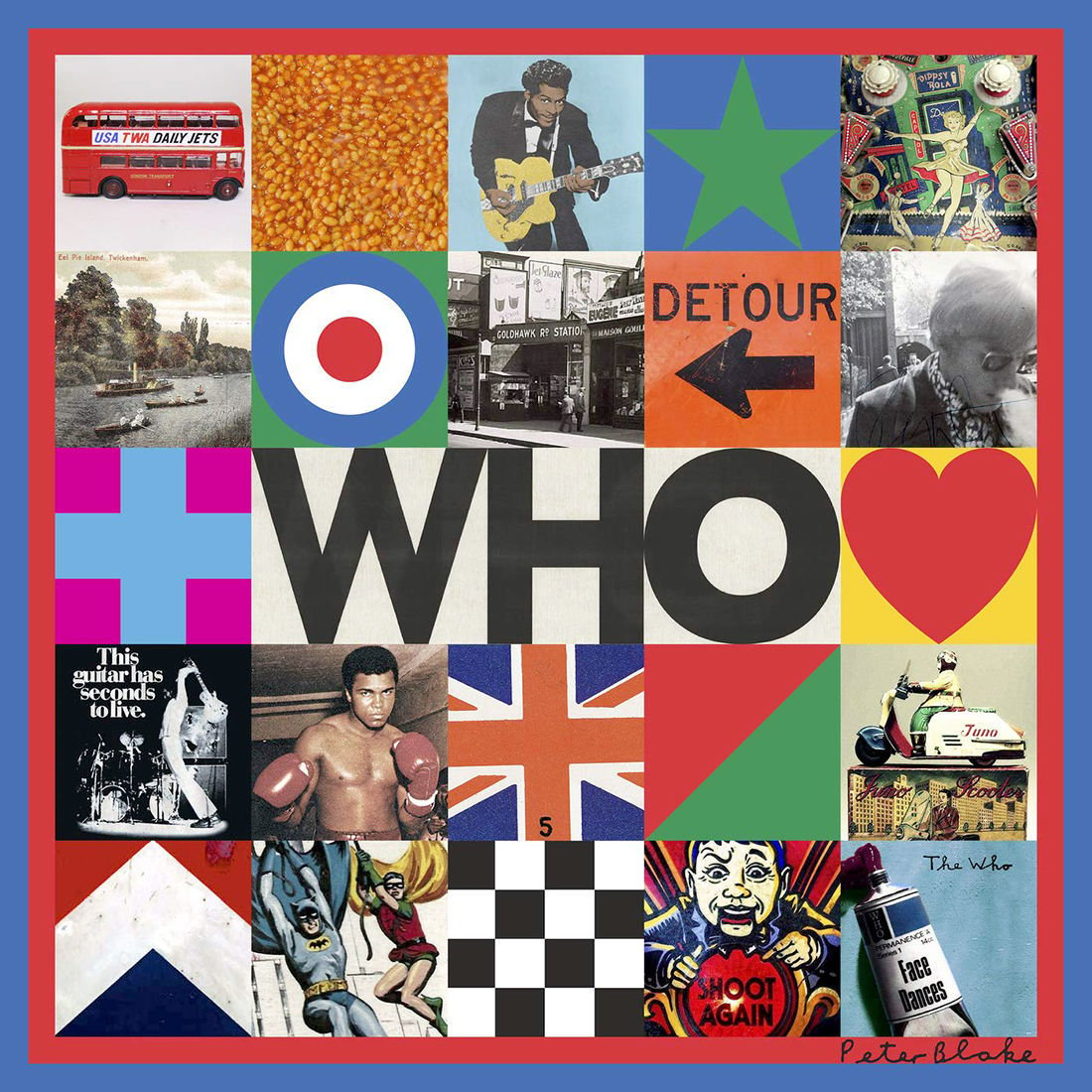 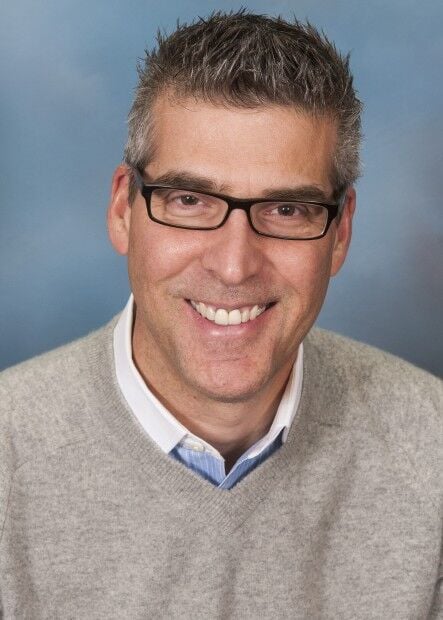 With the close of another year, I always get nostalgic and seek comfort in familiar faces and sounds from the past.

The Who’s latest effort is a sentimental magic bus ride to places that evoke memories of my youth and the music that served as a friendly companion.

My very first exposure to the British band came courtesy of my oldest brother and his well-worn copy of “Who’s Next.” Containing staple tracks of classic rock like “Baba O’Riley,” “Bargain” and “Won’t Get Fooled Again,” the 1971 release will always be my personal favorite offering from the rock legends.

It’s no secret that most of the beloved groups I grew up with are slowly fading away or burning out. While I never had the chance to see the band’s original lineup, I have been in attendance to witness “Quadrophenia” with Roger Daltrey and Pete Townshend and a Daltrey solo performance of “Tommy.”

On “The Song Is Over” from “Who’s Next,” Daltrey announces, “The song is over/It’s all behind me.” At the time, Daltrey and Townshend still had plenty of years ahead to bring their music and message to the world.

With the new release of “Who” 48 years later, Daltrey still displays some youthful rebellion on the album opener as he declares, “I don’t care/I know you’re gonna hate this song.” “All This Music Must Fade” is the perfect introduction to a set that carries the passion and substance of previous Daltrey and Townshend collaborations.

The Who assured us back in 1965 that the kids were alright and would always find a way to get by. “I Don’t Wanna Get Wise” offers the same sentiment with Daltrey wishing to recapture the glory of his youth by resisting the urge to become wiser in old age as he sings, “We tried hard to stay young/But the high notes were sung.”

Daltrey and Townshend still sound energized and relevant on the new material with the assistance of drummer Zak Starkey and bassist Pino Palladino admirably replacing the late Keith Moon and John Entwistle.

Other highlights feature the soulful “Detour,” the reflective anthem “Street Song” and tender ballad “I’ll Be Back.”

“I’m rockin’ in rage, well past my prime/Denyin’ the curtain, wastin’ no time,” sings Daltrey as he sums up the spirit of the band today.