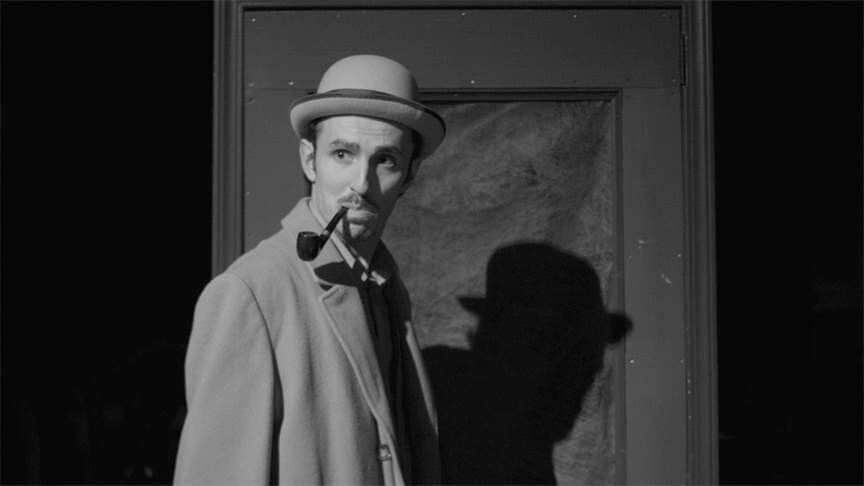 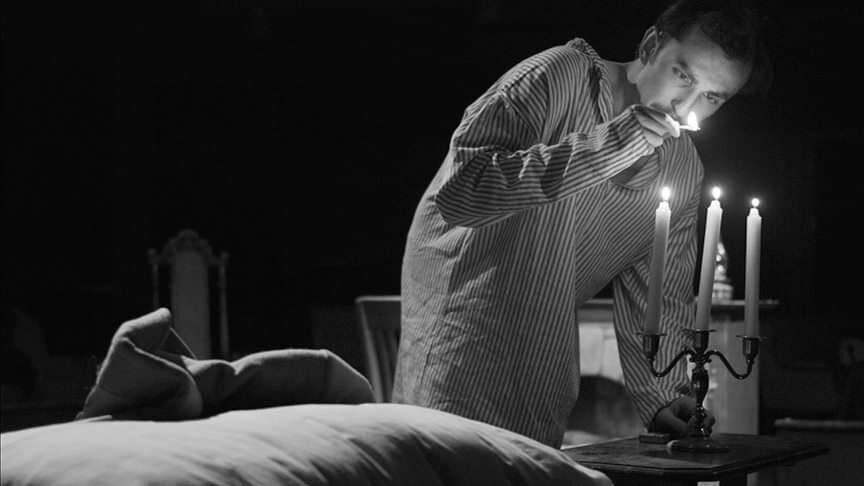 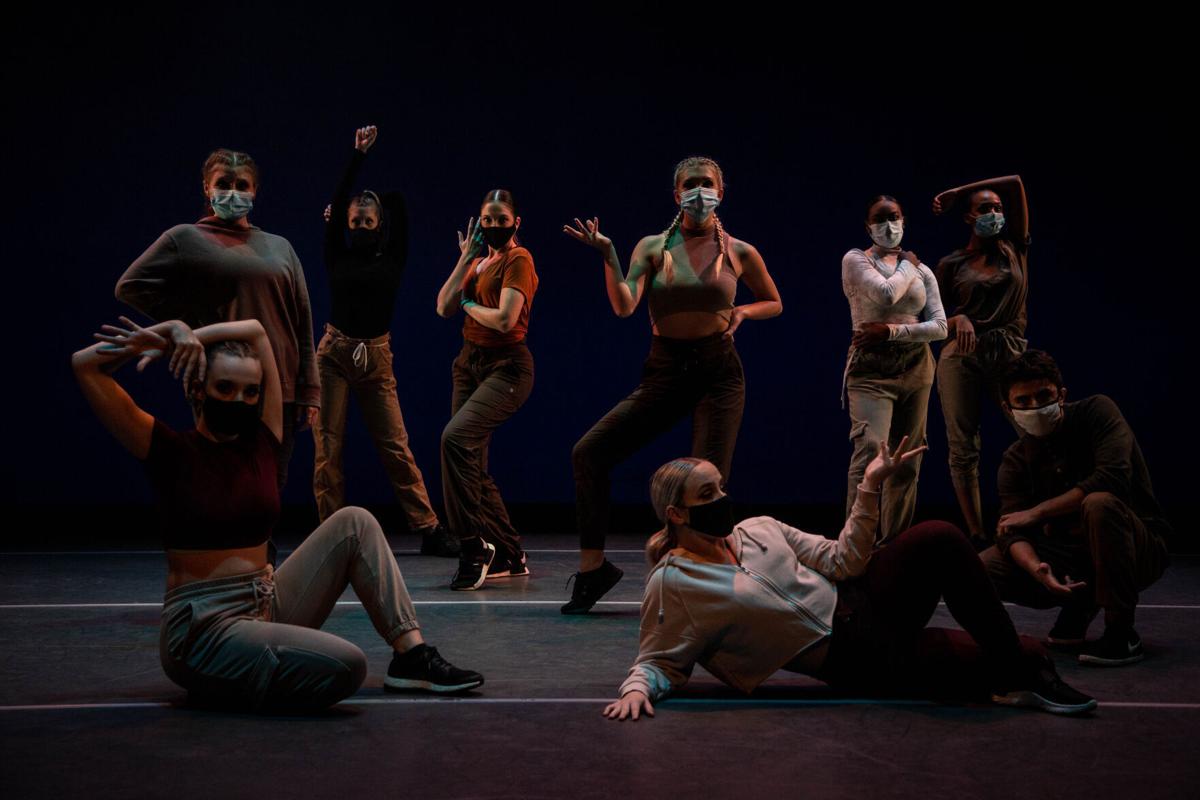 Performers take part in a virtual performance from the Pittsburgh Playhouse at Point Park University. 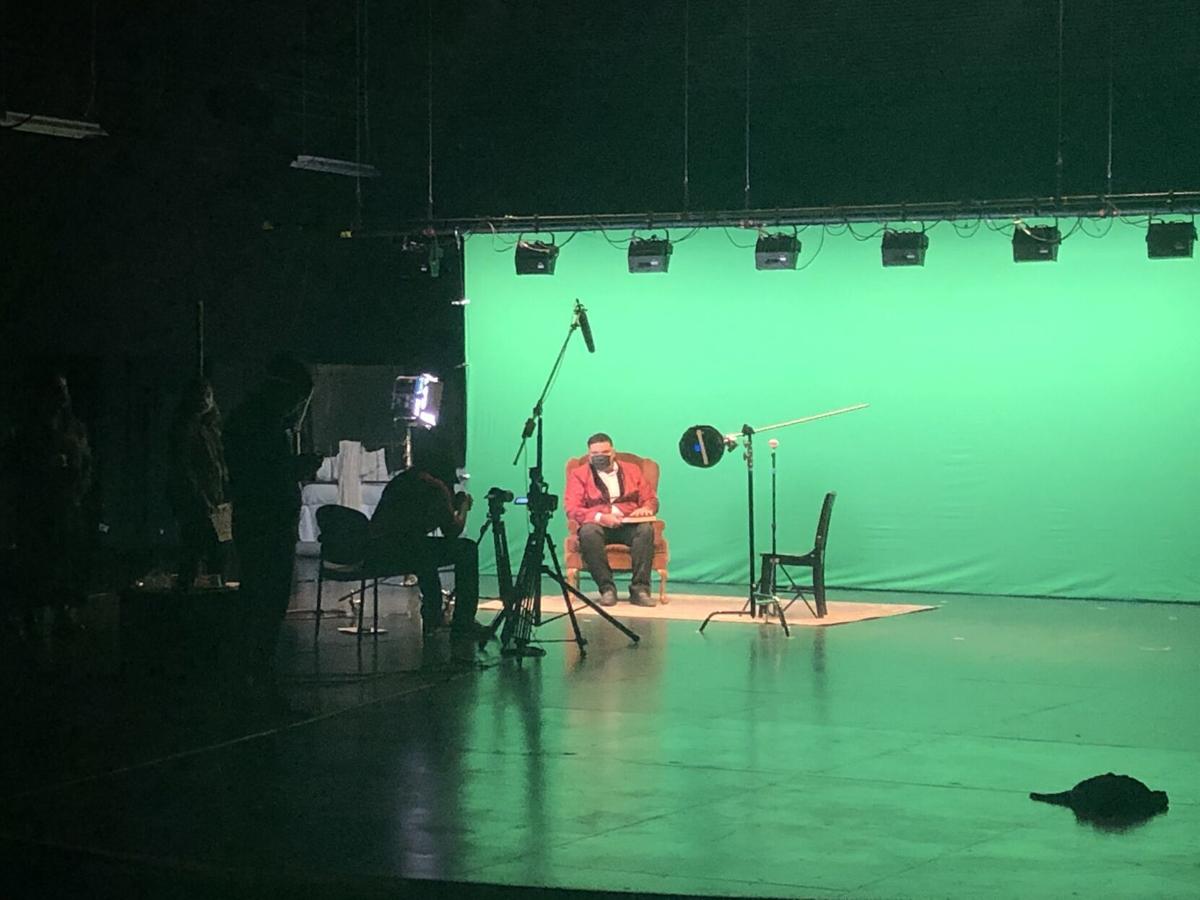 A scene from “It’s a Wonderful Life” is performed in front of a green screen.

Performers take part in a virtual performance from the Pittsburgh Playhouse at Point Park University.

A scene from “It’s a Wonderful Life” is performed in front of a green screen.

Ghost lights are kept burning in many theaters when they are empty. A ghost light is a single bulb that remains illuminated so, in theater lore, vexatious spirits are kept at bay when actors are not treading the boards and spectators are not taking in their work.

As the coronavirus pandemic has raged for the last nine months, ghost lights have been switched on around the clock in theaters around the world as in-person productions have been shut down, with no clear indication when they will resume.

But even if there is nothing that quite matches the immediacy and spontaneity of live theater, Kaminski is one of many theater professionals who has been trying to devise ways to keep actors and crews working and audiences interested when the playhouse doors have remained locked.

To do that, they’ve been turning to the internet, staging readings of new and classic plays or even recording fully-staged productions with actors in different locations.

“It’s a salvation to be able to do this, both for the artists and audiences who are hoping for some sort of connection,” Kaminski said.

Small theater groups, like Little Lake Theatre outside Canonsburg, have been giving it a whirl, as have internationally-renowed companies like the Old Vic in London. Others have been dusting off performances from yesteryear that survive on video or film and putting them online.

“We’re on a steep learning curve to find out what works,” said Steven Breese, artistic director of the Pittsburgh Playhouse at Point Park University.

Some companies have opted for the simplicity of using the video conferencing platform Zoom, or turning to YouTube. Others have turned to sites like On Stage Streaming, Broadway on Demand and ShowTix4U.

Even in the best of times, live theater is constrained by money, space and available talent, and that holds when the audience is wearing sweatpants and watching on their laptops. Actors practicing social distancing or not even performing in the same room at the same time limits the types of plays that can be chosen – presenting a sprawling musical like, “Miss Saigon” or “The Phantom of the Opera” would be tough on Zoom. Instead, intimate, more small-scale productions have largely been the order of the day.

As Halloween approached this fall, many theater groups presented readings of works by Edgar Allan Poe. With Christmas looming, some companies will be dipping into their Santa sack to extend some holiday cheer. Little Lake Theatre, for example, will be presenting “A Very Little Lake Christmas” at 7 p.m. Dec. 11 on Zoom. It will bring to life favorite holiday stories and memories submitted by patrons.

“We thought sharing family stories would be a lovely way to celebrate,” according to Jena Oberg, Little Lake’s artistic director.

Once it became clear the remainder of Little Lake’s 2020 season would have to be scrapped because of the pandemic, Oberg and the Little Lake staff starting pulling together plans for the virtual productions. Almost everything is done virtually, she said, “from read-throughs to rehearsals.”

This has also presented challenges getting props and costumes to actors, since no one is ever in the same space. Little Lake has had to create duplicates of many props so it can appear actors are passing the same object back and forth. As a director, Oberg also has to determine what lighting levels are best in each actor’s home to support a play’s visual presentation.

“As a director, I have had to find new and inventive ways of focusing a scene and directing where we want the audience’s eye to go,” Oberg said. “On stage, you can do this through movement, lighting, other character’s focus. But on Zoom, it becomes much more difficult. We have been discovering ways to use the Zoom borders and movement within the Zoom frame to accomplish this.”

Helping an audience understand what is happening as a play unfolds is another challenge Oberg has had to confront. When Little Lake presented the George Bernard Shaw comedy “Arms and the Man” this month, an actor was assigned to read the stage directions, “like the floating voice of Shaw,” she explained.

Pittsburgh Public Theater started presenting online productions almost as soon as the shutdowns started in March. There have been readings of new plays this fall, and in the first part of 2021, fresh adaptations of “The Three Musketeers,” “Romeo and Juliet,” and “Cyrano de Bergerac” are scheduled. If there’s an upside to presenting plays online, it’s allowed her to make more adventurous choices, Kaminski said.

“It’s given me a little more bandwidth,” she said.

Kaminski pointed out theater companies have had to confront knotty issues of licensing when choosing plays to present online, since streaming rights are not attached to some of them.

“It’s taken a while to figure out licensing,” Kaminski said. “That has absolutely been a factor.”

In December, the Pittsburgh Playhouse presented “Picasso at the Lapin Agile” by comedian and musician Steve Martin, and the holiday chestnut “It’s a Wonderful Life” was done in the style of a vintage radio play. Also on tap was the musical “Ordinary Days,” which, according to the description provided by the Playhouse, “brings theater and film together in a new multimedia hybrid experience.” The Pittsburgh Playhouse has presented both plays and dance productions online, and its program has been “quite robust” since the start of the pandemic, Breese said.

“I don’t know of anyone trying to do exactly what we’re trying to do,” he added. “We’ve been able to do things that other theater companies are not doing.”

Putting resources into the online presentation isn’t just a way for the Pittsburgh Playhouse to soldier through the pandemic, according to Breese, but also an investment in the future.

“We need to be able to do this very well,” he said.