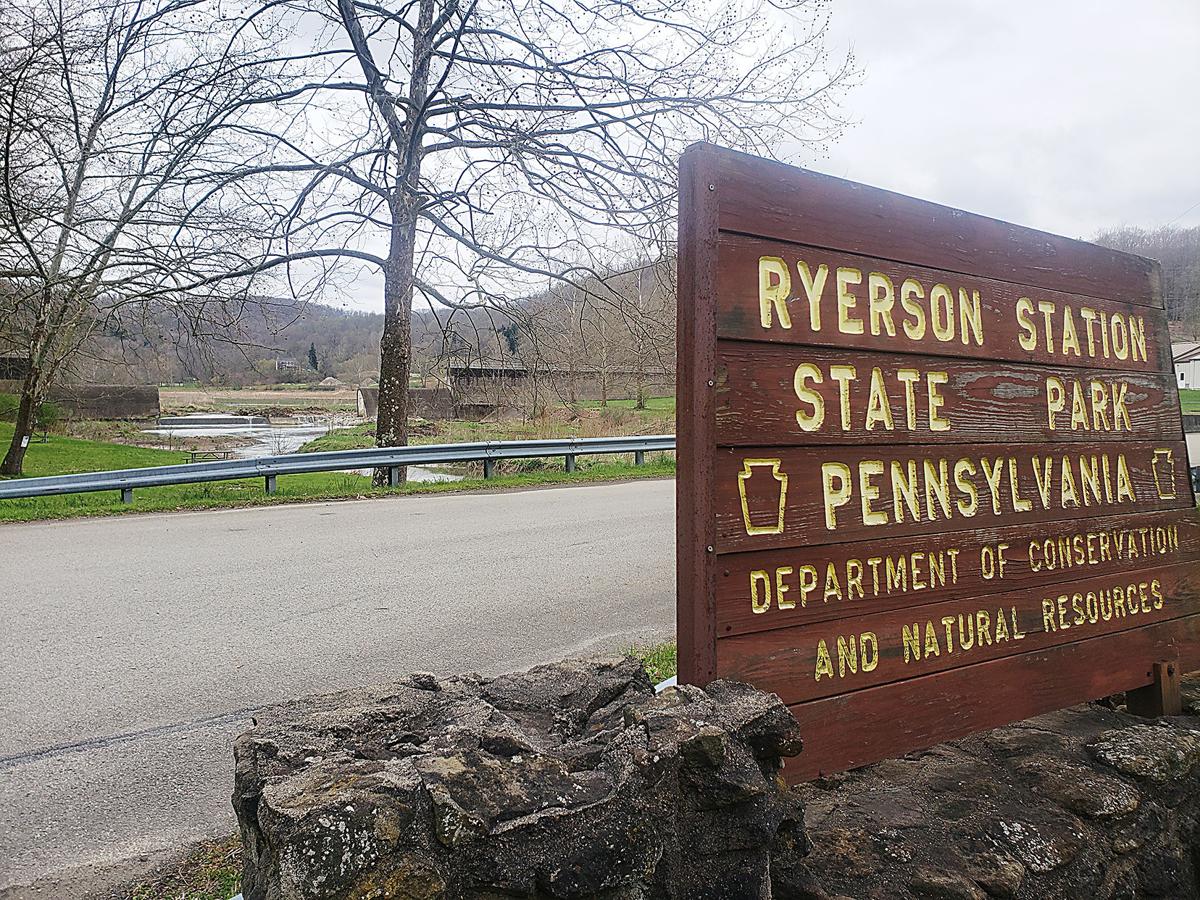 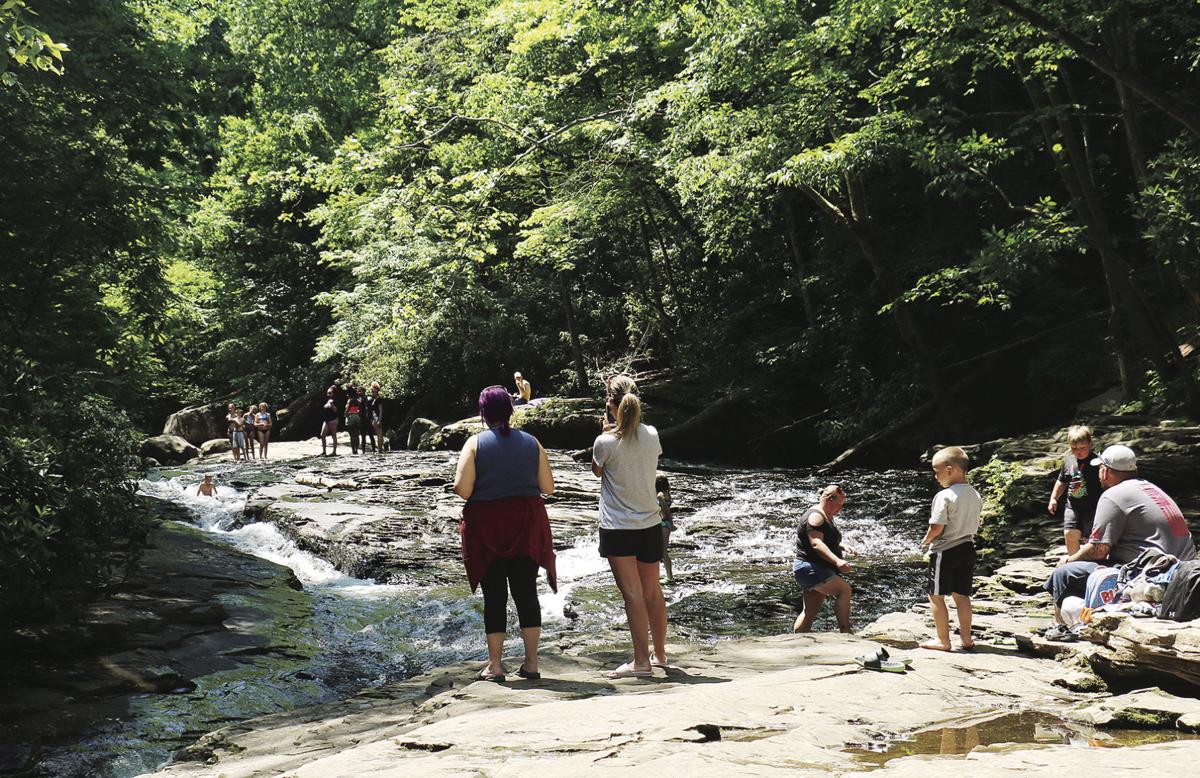 Attendance at the state’s parks is off to a fast start this year, according to the state Department of Conservation and Natural Resources. The natural rock slide at Ohiopyle State Park is shown in this 2021 file photo. (Photo by Herald-Standard) 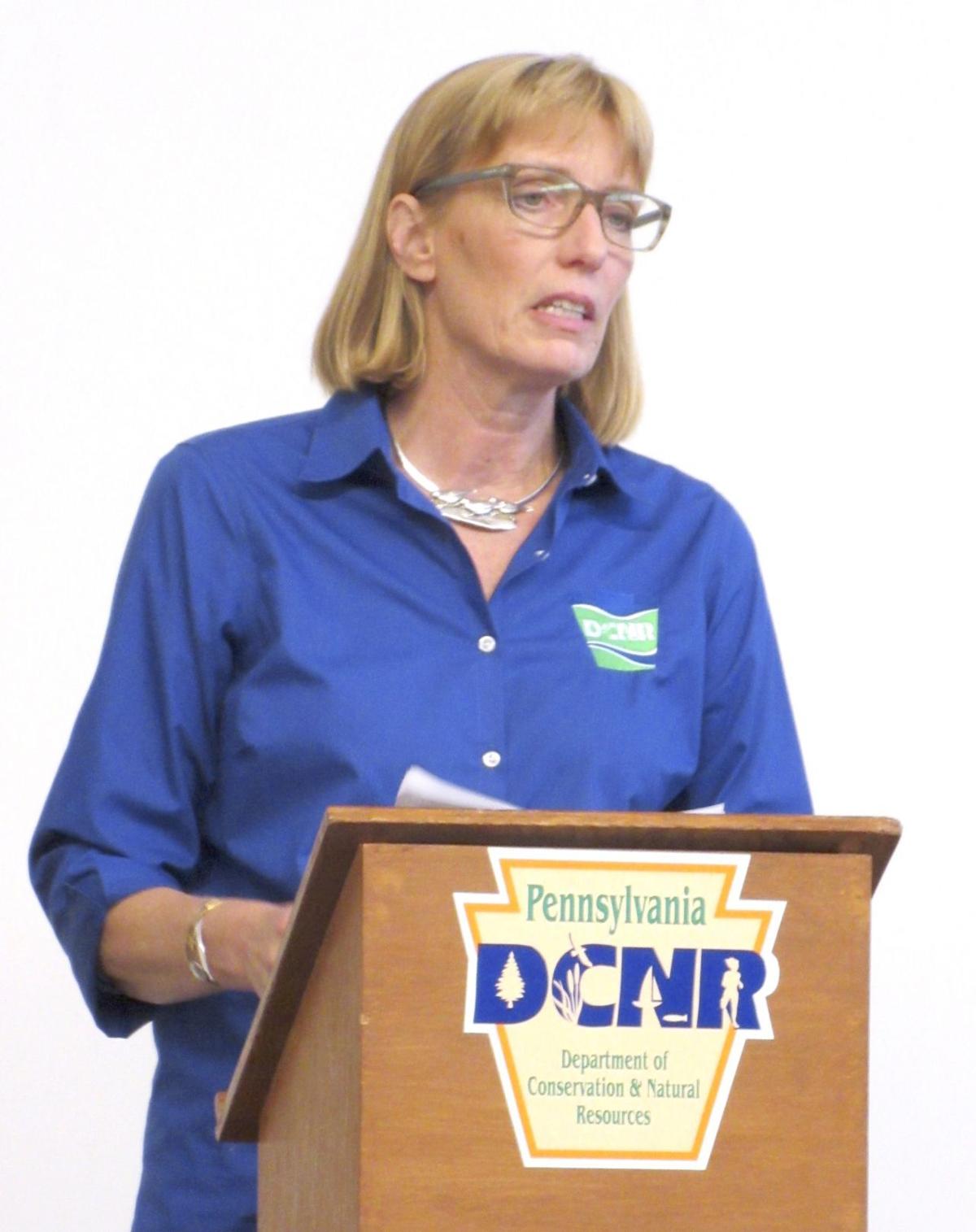 Attendance at the state’s parks is off to a fast start this year, according to the state Department of Conservation and Natural Resources. The natural rock slide at Ohiopyle State Park is shown in this 2021 file photo. (Photo by Herald-Standard)

February saw an estimated 1.461 million people visit the state parks throughout the system, which was about 156,000 more people than the same month in 2020 before the coronavirus pandemic took hold, according to Department of Conservation and Natural Resources statistics.

“We just received our count and it was through the roof. And that was for February,” DCNR spokesman Terry Brady said about February’s estimated visitor total. “We don’t see any slackening of attendance.”

In addition, camping reservations are “already booking up” for the year as people plan outdoor excursions, Brady said.

This followed a monster 2020 in which attendance throughout DCNR’s parks system soared to 47 million visitors, which was up by more than 26% compared to the 37 million in 2019. Park officials were expecting that trend would continue this year during the pandemic, but they were especially pleased with February’s figures showing even snow and cold weather won’t keep people away.

With warmer temperatures arriving and the COVID-19 vaccine rolling out to more people, DCNR officials are also easing restrictions for programs and indoor capacity at visitors’ centers.

Beginning April 4, in-person programs that are outdoors resumed with a limit of 40 people per program. Visitor center exhibit halls, interpretive areas and theaters are opening with a 75% capacity visitation allowance. Volunteer work days are resuming with a limit of 40 participants per group. Virtual and self-guided programs are also continuing to be offered.

“Environmental education and other outdoors programs helped our state parks system attain national prominence, and we know they were sorely missed by our visitors,” DCNR Secretary Cindy Adams Dunn said. “This and other operational changes follow Department of Health guidelines while broadening the enjoyment of state park and forests visitors. Since the pandemic’s outset we kept our lands open to all so that people can safely enjoy outdoor recreation to maintain positive physical and mental health.”

Brady said big attractions, such as lakes and pools, will be monitored to avoid overcrowding.

“We have to be smart and address what will be crowded conditions,” Brady said. “If we have another hot summer like we did last time, we’re going to see major turnout to our lakes and pools.”

As more people come to the parks this spring and summer, each park’s staff will pay close attention to the influx of visitors and prevent any damage to the natural resources.

“It’s good because we’re getting new people who are interested in our parks, love what they see and are willing to come back and support our state park,” Brady said. “But we also have to be safe and remind people not to (damage) the parks, which they’re not.”