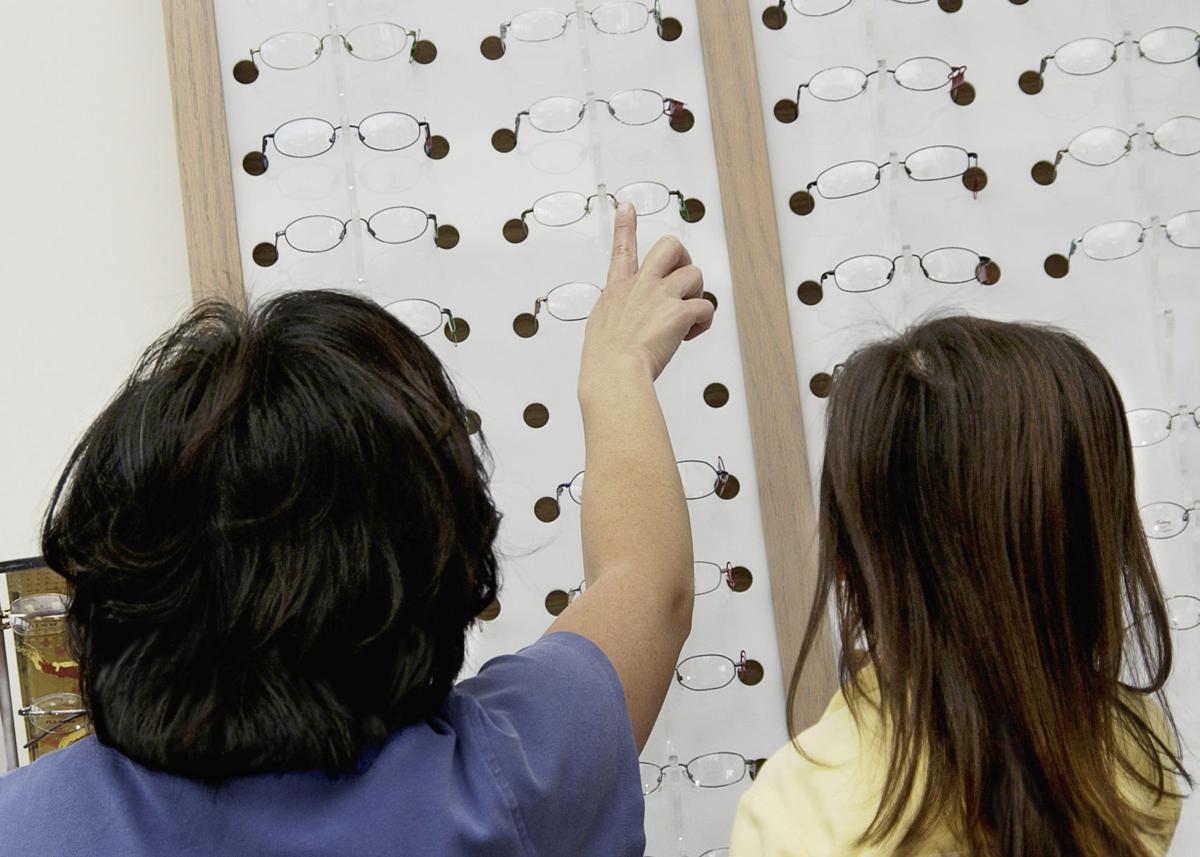 The number of children needing glasses in America has doubled since 1970. 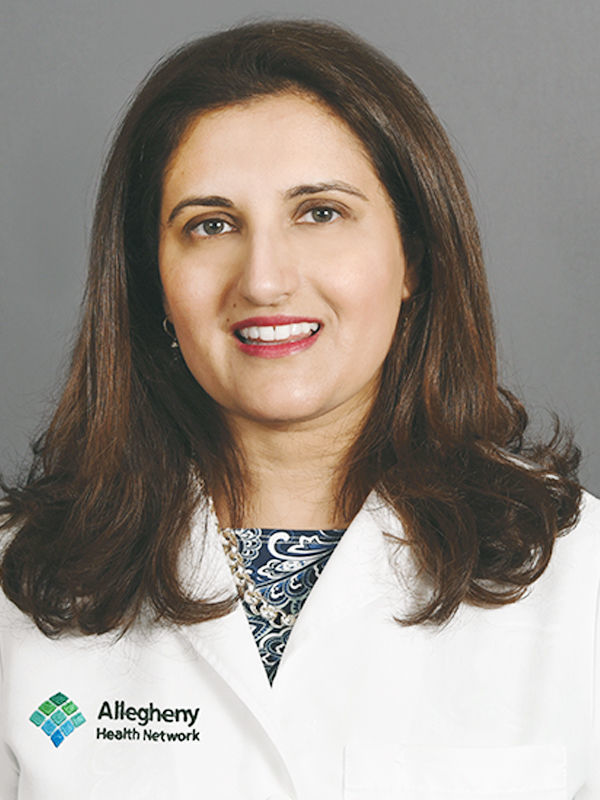 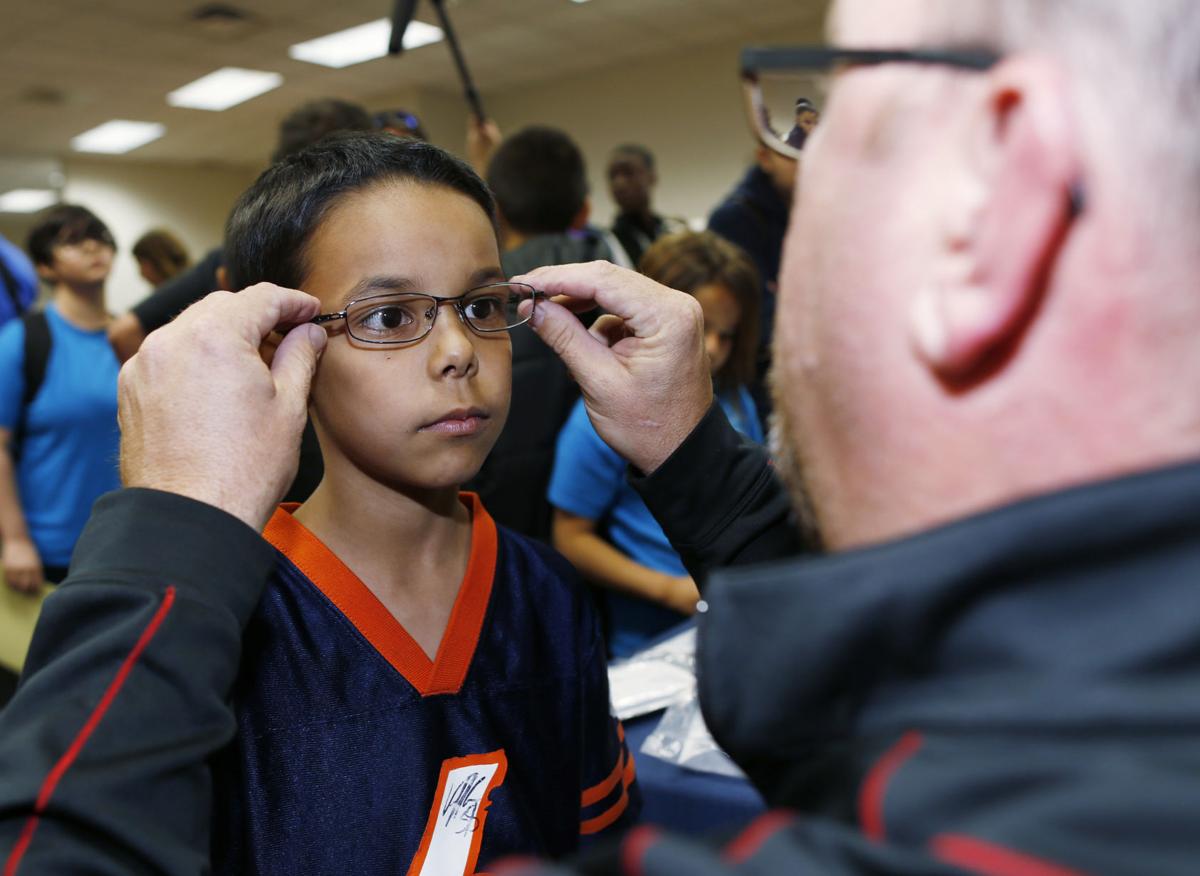 Seven-year-old Xavian Robinson, left, is fitted with his new pair of prescription glasses by Greg Kottenstette of Bolle in April 2015. (Photo by the Associated Press)

The number of children needing glasses in America has doubled since 1970.

Seven-year-old Xavian Robinson, left, is fitted with his new pair of prescription glasses by Greg Kottenstette of Bolle in April 2015. (Photo by the Associated Press)

The number of children with nearsightedness across the United States has soared in recent decades and the medical community is trying to figure out the reasons behind the trend.

According to the American Academy of Ophthalmology, the number of children needing glasses in the 1970s hovered around 20%. Now, that number has doubled with the biggest increase coming in children ages four to 12.

The World Health Organization estimated half of the world may be nearsighted by 2050. What’s alarming is that 15% of myopia, or nearsightedness, cases lead to complications like retinal detachment, glaucoma and other sight-threatening issues.

Dr. Deval Paranjpe, cornea and external disease specialist with Allegheny Ophthalmic and Orbital Associates and an ophthalmologist with Allegheny Health Network, said the ophthalmic community is well aware of the skyrocketing rate and that clinical trials on prevention of myopia progression are underway worldwide.

Myopia rates vary across the globe and as much as 90% of children in some Asian countries are myopic. By contrast, the percentage in Australia is much lower than in the United States.

The big question is why and Paranjpe said it’s still a mystery.

“At its heart, it is a mismatch between the length of the eyeball (often very long in myopes) and the optical power of the eye,” she said. “There may be genetic factors, but environmental factors are also increasingly thought to play a role.”

The explosion of smartphones, tablets, video games, computers and other electronics has many glued to screens for long periods of time.

Paranjpe said this is obviously a factor.

“Increased time focusing at near might increase the length of the eyeball through biomechanical factors such as looking down and contraction of the ciliary muscles inside the eye,” she said. “These might stimulate the lengthening of the eye. Is there a study correlating increased time spent on smartphone/tablet use with myopia progression? Not yet. But it is a reasonable guess based on what the experts are saying.”

Many ophthalmologists think the issue stems from something children are doing at school and at home.

Paranjpe cited a 2019 medical study that found it is partly from what are called “near-work activities.”

“That involves anything that requires looking at things closely for long periods of time,” she said. “It includes phones, computers and even books.”

Skeptics argue books have been around for centuries and the myopia increase is only happening now. There may be some difference in the way people hold books versus smartphones or tablets that affects the eyes differently. Books also tend to be larger which may allow readers to hold books farther away from their eyes.

Can we slow progression?

There are a few different approaches in trying to slow the progression of myopia.

Paranjpe said these work taking strain off the ciliary muscles while reading.

“The ciliary muscles normally contract while doing near work allowing the lens to ball up so you can focus at near,” she said. “Overwork of these muscles in children by doing too much near work may stimulate the eyeball to lengthen, causing myopia.”

This is why reading is not recommended for a few hours after an eye doctor dilates a patient’s eyes. There are treatments that defocus the near vision a little by temporarily weakening or paralyzing the ciliary muscles.

“The most effective treatment seems to be low-dose atropine eyedrops, which were proven safe and effective in slowing myopia progression in recent landmark trials in East Asia,” Paranjpe said. “The ATOM 3 trial is underway looking at whether it is possible to prevent or delay the onset of myopia in very young children.”

She noted this treatment is considered very safe with no long-term side effects noted.

“The best time to start treatment is still unknown,” she said, “but the onset of myopia is generally when treatment is currently started.”

One downside is cost and the lack of insurance coverage for this therapy. Another approach called orthokeratology tries to flatten the cornea so the ciliary muscles don’t have to work as hard.

Paranjpe warned against this treatment saying it carries a significant danger of permanent vision loss through corneal infection.

“This involves wearing gas permeable contact lenses at night to temporarily flatten the cornea through mechanical compression,” she said. “While approved by the FDA for daily management of myopia, Ortho-K has not been approved to slow the progression. The big risk is contact-lens related infection.”

There is no real way to prevent myopia, but some research suggests limiting “up close” screen time and spending more time outdoors may be helpful.

“Studies in China and Taiwan show that 40-80 minutes of extra time outdoors reduced myopia development in school children by 50%,” Paranjpe said. “Spending time outdoors at noon, when light levels are highest, seemed to be most effective.”

The benefits may be twofold because of the increased exposure to bright light and because being outside may increase activities where distance vision is used.

Paranjpe said there’s also some movement toward redesigning school classrooms to allow more natural light through windows or by supplying light boxes such as those used to treat Seasonal Affective Disorder. The AAO also recommends the 20-20-20 rule: take a 20 second break and look 20 feet away every 20 minutes when you are doing near work.

“Hold devices and books at least 18 inches away from your face,” Paranjpe said. “Also, adjust the brightness on the screen.”