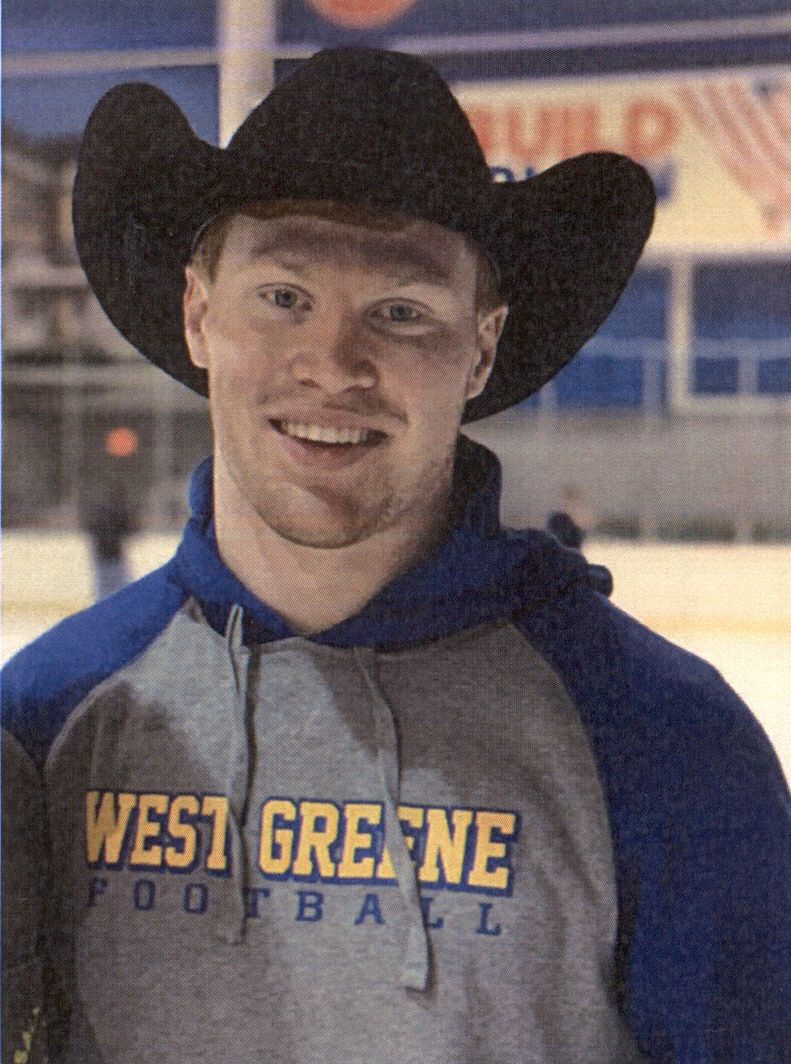 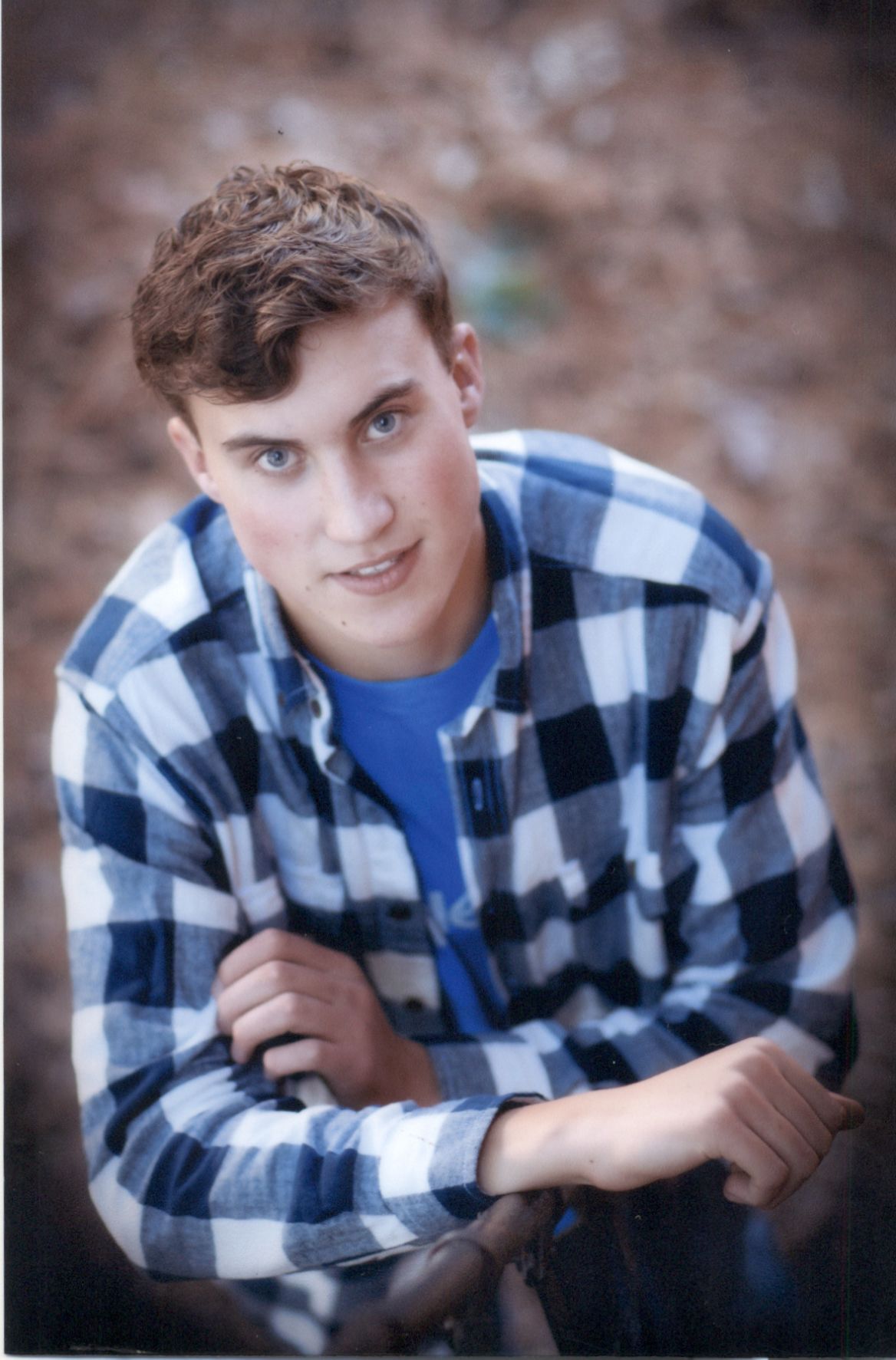 Jackson, son of Brian and Crystal Jackson of Jackson Township, is a varsity football, basketball and baseball player. He is a member of the FFA, peer mentor, peer court juror, secretary of engineering club, vice president of National Honors Society and Class of 2020 president.

He has been awarded the Citizenship Award, Student-Athlete Award, Athletic Honors and Academic Honors.

Outside of school he attends Willow Grove Baptist Church and is a volunteer fire fighter for Company 91. He also volunteers with Toys for Tots.

After high school Jackson plans to attend the United States Military Academy to study engineering and pursue a military career. After, he serves his nation he plans on becoming an architect.

Meek, son of John and Tonya Meek of Holbrook, is a varsity baseball player and member of ski club and Envirothon.

He has been awarded the Citizenship Award, Student-Athlete Award and Academic Honors.

Outside of school he attends Pursley Baptist Church and is an active member in the Isaac Walton League of America. He is also a wildlife ambassador for the Wildlife Leadership Academy.

Meek plants to attend California University of Pennsylvania to pursue a career in the fisheries and wildlife field, with a concentration in aquaponics.