Log In Sign Up
You have permission to edit this article.
Edit
News
Obituaries
Calendar
Classifieds
Sports
Opinion
Greene County Fair
About Us
Homes
Subscribe
1 of 3 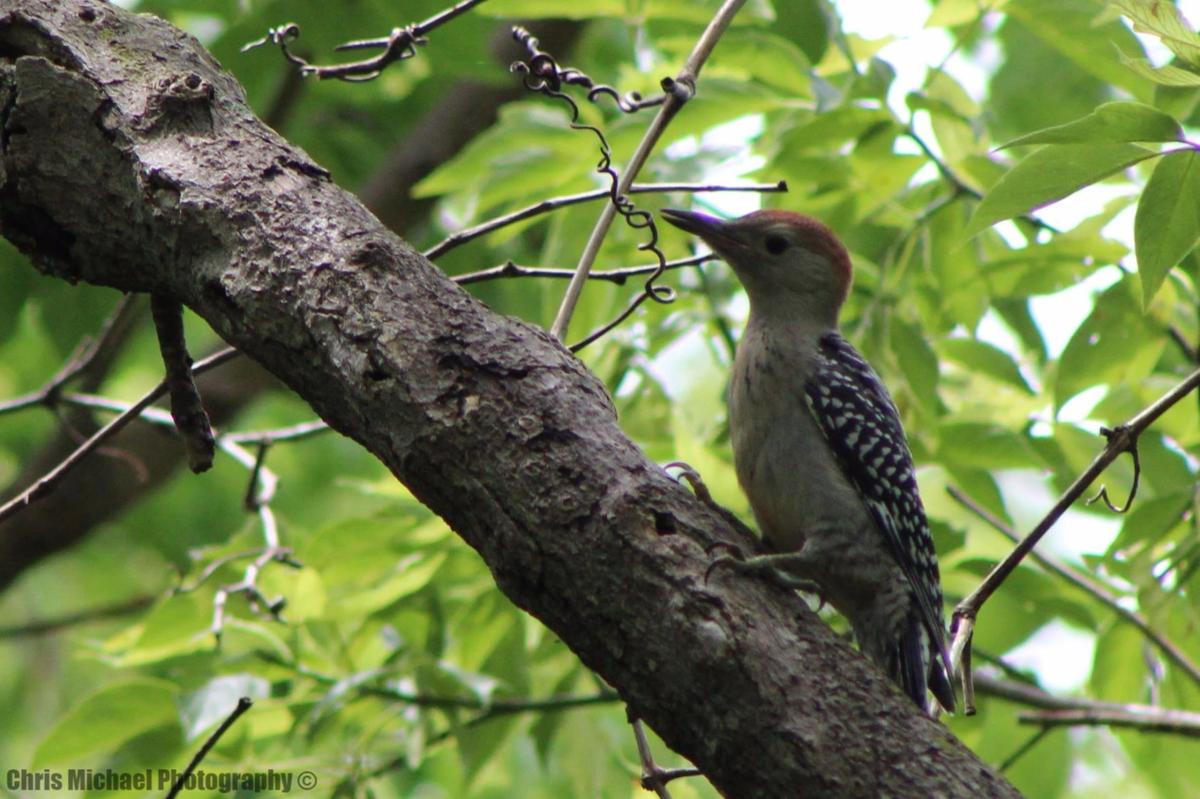 Pictured is a red-bellied woodpecker. 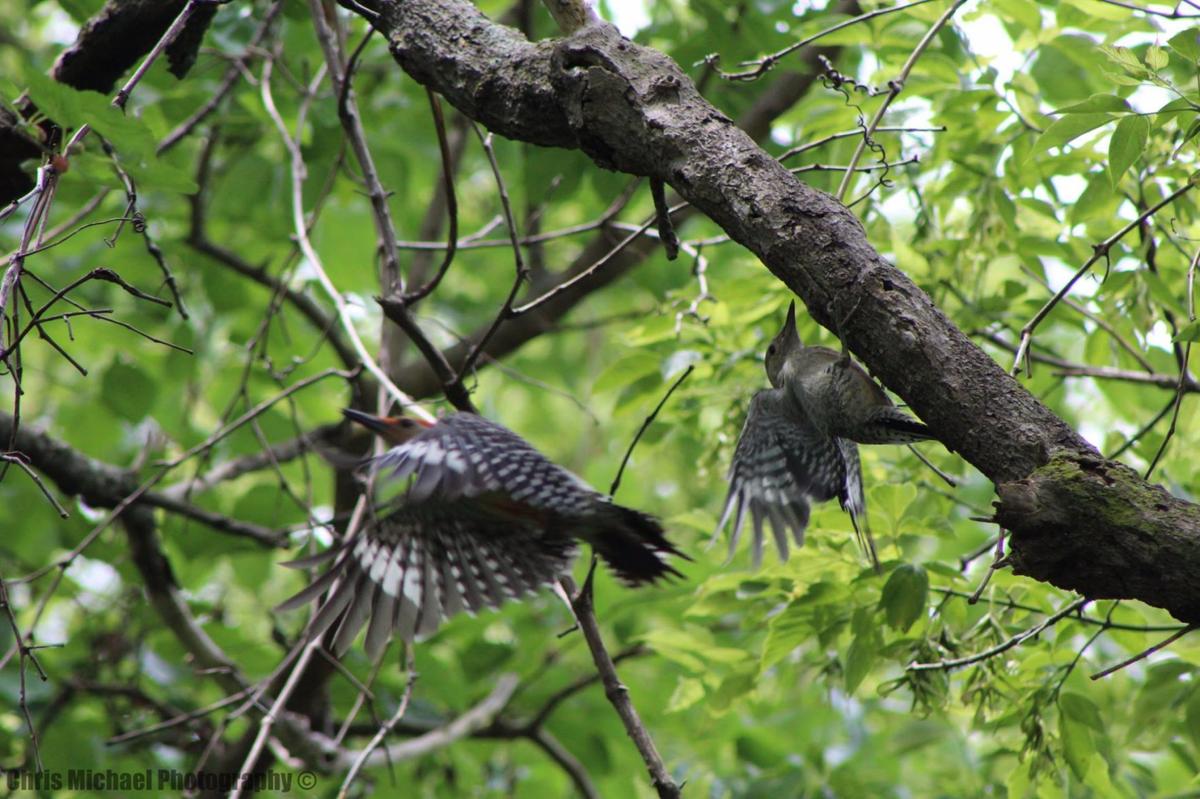 Red-bellied woodpeckers don’t always tap on trees for food. Sometimes, it is to find a mate. 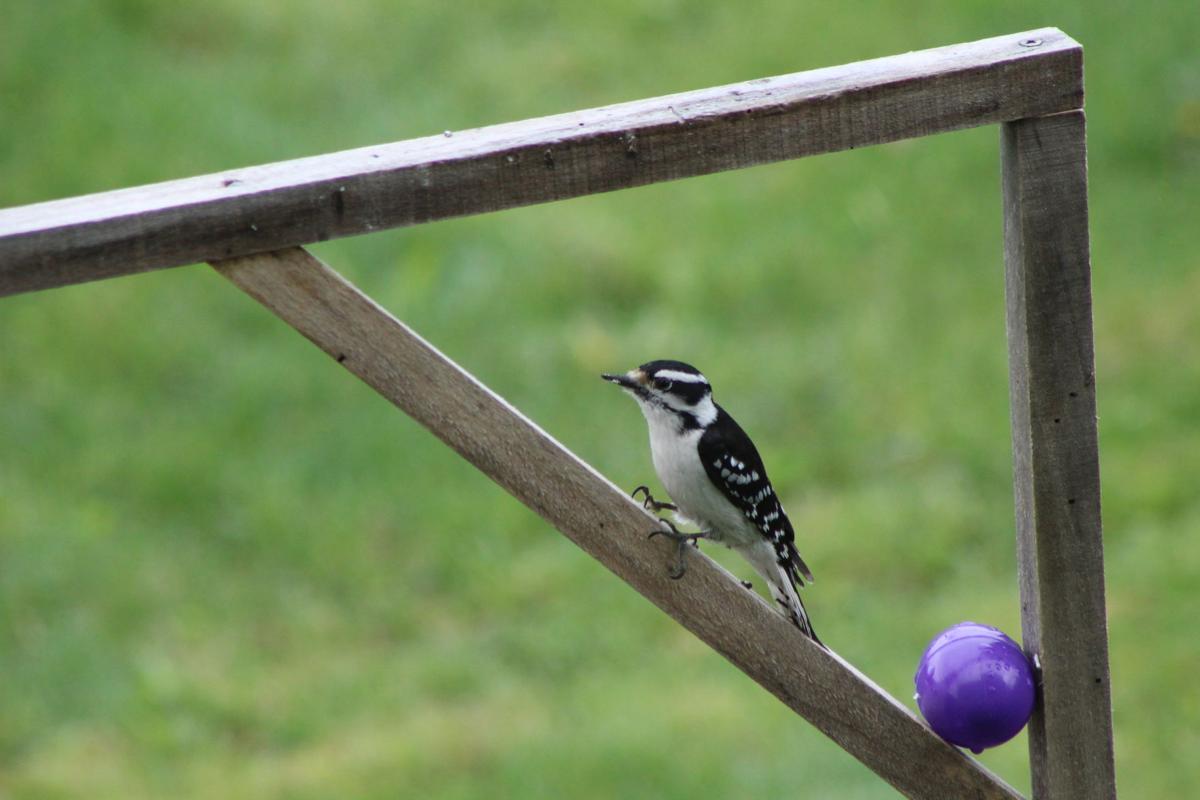 Pictured is a red-bellied woodpecker.

Red-bellied woodpeckers don’t always tap on trees for food. Sometimes, it is to find a mate.

People who live near wooded areas can often hear their rapid drumming sound, which can carry as far away as one mile. Woodpeckers leave behind holes they make in trees, and they frequent bird feeders in winter. So there’s plenty of evidence of their presence. The question remains: are these ubiquitous birds a friend or foe to trees?

Bob Mulvihill, ornithologist with the National Aviary in Pittsburgh says they generally are a friend to trees, with one exception.

“In northern areas [of the state,] the yellow-bellied sapsucker has the effect of drilling holes that sometimes retard the growth of the trees,” Mulvihill said. “Other woodpeckers benefit trees by eating the larvae of boring insects which do damage trees.”

For woodpeckers, finding a meal is not a matter of trial-and-error pecking. Rather they have excellent hearing and listen for larvae activity. They tap on a tree to locate hollow cavities in which larvae might be found.

During the annual Christmas Bird Count in Greene County, members of the Ralph K. Bell Bird Club identified all but one of the woodpecker species. Held on December 20 and 21, the count identified 40 red-bellied woodpeckers, 50 downy, nine hairy, 29 northern flickers, 29 piliated and five yellow-bellied sapsuckers. The count failed to identify only the red-headed woodpecker.

“The numbers varied from other years, with some species represented in larger numbers and others in lesser or similar numbers,” said Marjorie Howard, club president.

In addition to eating insects, woodpeckers also feed on fruit, nuts, nectar and berries. The yellow-bellied sapsucker, one of the most infrequently seen woodpeckers, drills holes in a horizontal line in favorite trees like apple, tulip poplar and magnolia. These woodpeckers will revisit to lick up sap. Others that take advantage of these sap wells include chickadees, cardinals, sparrows, other woodpeckers and ruby-throated hummingbirds.

“This usually occurs around Valentine’s Day and is one of the first signs of spring,” he said.

Sometimes woodpeckers can be an annoyance to homeowners. They drill on downspouts and exhaust pipes at times, creating loud noises. They may also drill holes on wooden fascia boards, looking for carpenter bees. This does not do structural damage to a house, and the effect is largely cosmetic.

When looking for grubs, the woodpecker has the advantage of a long tongue with a hard barbed tip used to spear its insect prey. The pileated woodpecker also has the advantage of a specialized cushion called a hyoid apparatus that protects the skull and brain when rapidly drilling. The apparatus is the subject of researchers looking for applications for safety helmets used in sports, especially for youths, Mulvihill said.

Woodpeckers serve another important function, as their abandoned nest cavities are used by secondary cavity nesters like blue birds and wrens.

Chris Bence, Greene County game warden, said he frequently sees woodpeckers around the county, especially this time of year. Last week on a hike in the Richhill Township area, he said he spotted red-bellied, downy, hairy and pileated woodpeckers.

“Woodpeckers are protected under both state and federal law,” Bence said. “A summary citation under state law comes with a fine of between $100 and $500 for killing, injuring, possessing or attempting to kill a woodpecker. Other regulations may also apply.

Federal law is even more severe and can impose sanctions of up to $15,000 in fines and six months in jail.

“Not too many people kill birds,” Bence said. “Most violations are committed by hunters who mistake a bird for the wrong species. I haven’t had a case involving a woodpecker yet, but I know of other game wardens who have. Overall, woodpeckers have an ecological advantage in that they eat grubs that damage trees and build nesting cavities used by other birds after they’re abandoned by the woodpeckers.”