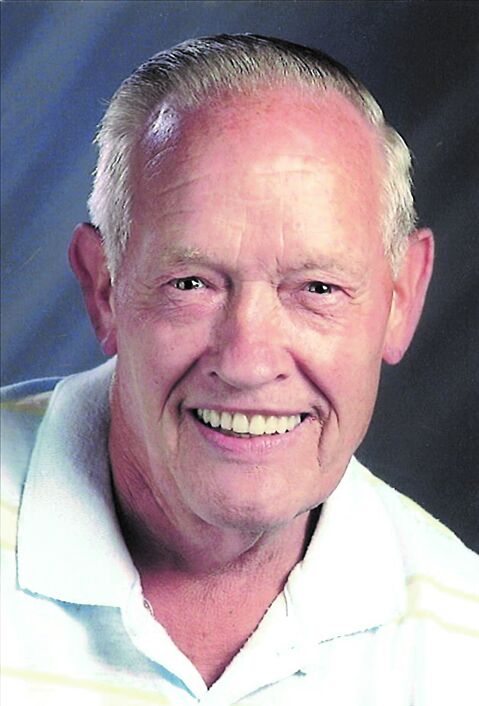 Melvin D. Hull, 85, formerly of Rogersville, died Saturday, May 29, 2021, at 12:55 p.m., in the Rolling Meadows Nursing Rehabilitation and Memory Care Center, Waynesburg, after being in failing health for the past several years.

He was born November 1, 1935, in Richhill Township, Greene County, a son of the late Lloyd Elbin and Ruth Evelyn Murry Hull, and had resided in Bristoria all his life prior to moving to Rogersville in 1966.

Mr. Hull was a member of Rogersville United Methodist Church and a graduate of the former Center Township High School.

He was a 32nd Degree member of the Masonic Lodge 153 Free & Accepted Masons and a member of the former Elks Lodge, both in Waynesburg.

He was employed as a journeyman in pipeline construction by Local 798 for more than 50 years prior to retiring in 1998.

Friends were received from 11 a.m. until the 2 p.m. hour of services Friday, June 4, in Kesterson-Rush Funeral Home, LLC in Rogersville, with Pastor Ed Hanley officiating. Private interment in Rosemont Cemetery will be at the convenience of the family.

The family would like to extend a sincere thank you to the staff at Rolling Meadows for the loving care given to Mr. Hull and request/suggest memorial contributions be made to the Rolling Meadows Activity Fund, 107 Curry Road, Waynesburg, PA 15370.