The West Greene Lady Pioneers softball team is one of the bettors for the 2016 Rain Day Hat Bet. 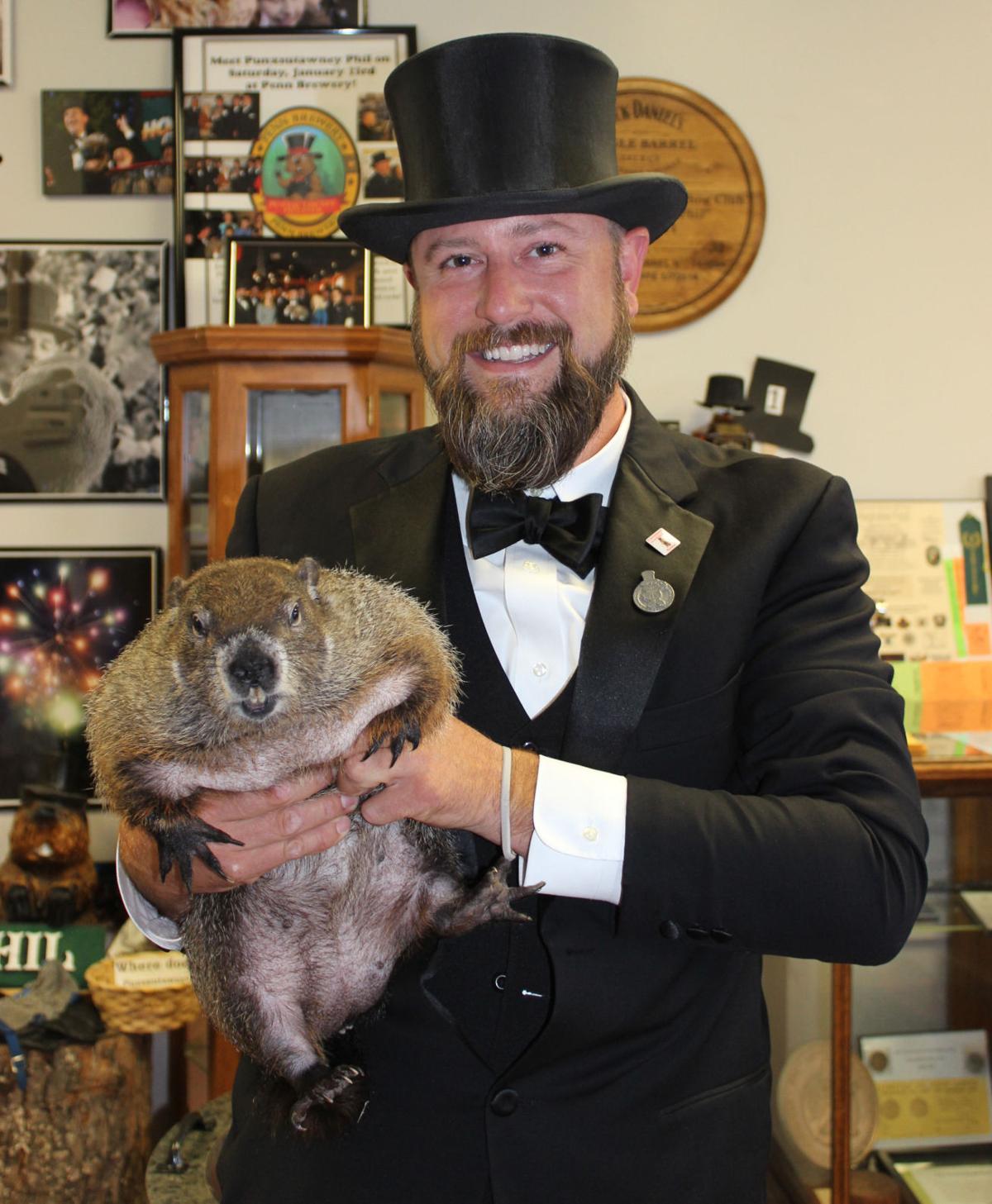 The West Greene Lady Pioneers softball team is one of the bettors for the 2016 Rain Day Hat Bet.

WAYNESBURG — Several hats are being wagered this year as a group of young softball champions and a member of the Punxsutawney Groundhog Club Inner Circle are betting it will not rain on Waynesburg’s annual Rain Day celebration.

Waynesburg Mayor Duncan Berryman issued the “mayor’s challenge” to the West Greene Lady Pioneers softball team, while the Rain Day Special Events Committee issued its challenge to A.J. Dereume, “The Rainmaker,” who comes from a long line of Groundhoggers.

Berryman said he is hoping to get as many members of the softball team on the main stage on Rain Day“to recognize them for their good efforts.”

“I am asking the girls to wear their softball jerseys so all the people will recognize them and congratulate then,” Berryman said.

The Lady Pioneers suffered a heartbreaking 3-2 loss in the Class A state championship game, but the team finished the season with a 26-2 record, setting a school record for most wins. Also, West Greene won its first section title since 1983 and first-ever WPIAL title. Moreover, the Lady Pioneers was the first team to make it to the state finals in any sport in the school’s history.

A.J. is the fourth generation Groundhog Club Inner Circle member in his family and inherited his nickname from his father — “The Rainmaker.”

When asked about the event and bet of Rain Day, A.J. said he was honored, especially looking at the long list of prior distinguished participants. Fond of all weather festivals, A.J. is especially excited about this one because it is something so near and dear to him — rain.

A.J. said that although he and his hat have bonded over the past six years and made lots of great memories, he would be honored and proud if it were to be displayed in Waynesburg. in perpetuity.

Berryman is hoping for a different result this year as he lost the traditional hat bet to cousins and Greene County natives Robert and Rachel Rohanna. Berryman had won his first two hat bets as mayor, but came up empty last year.