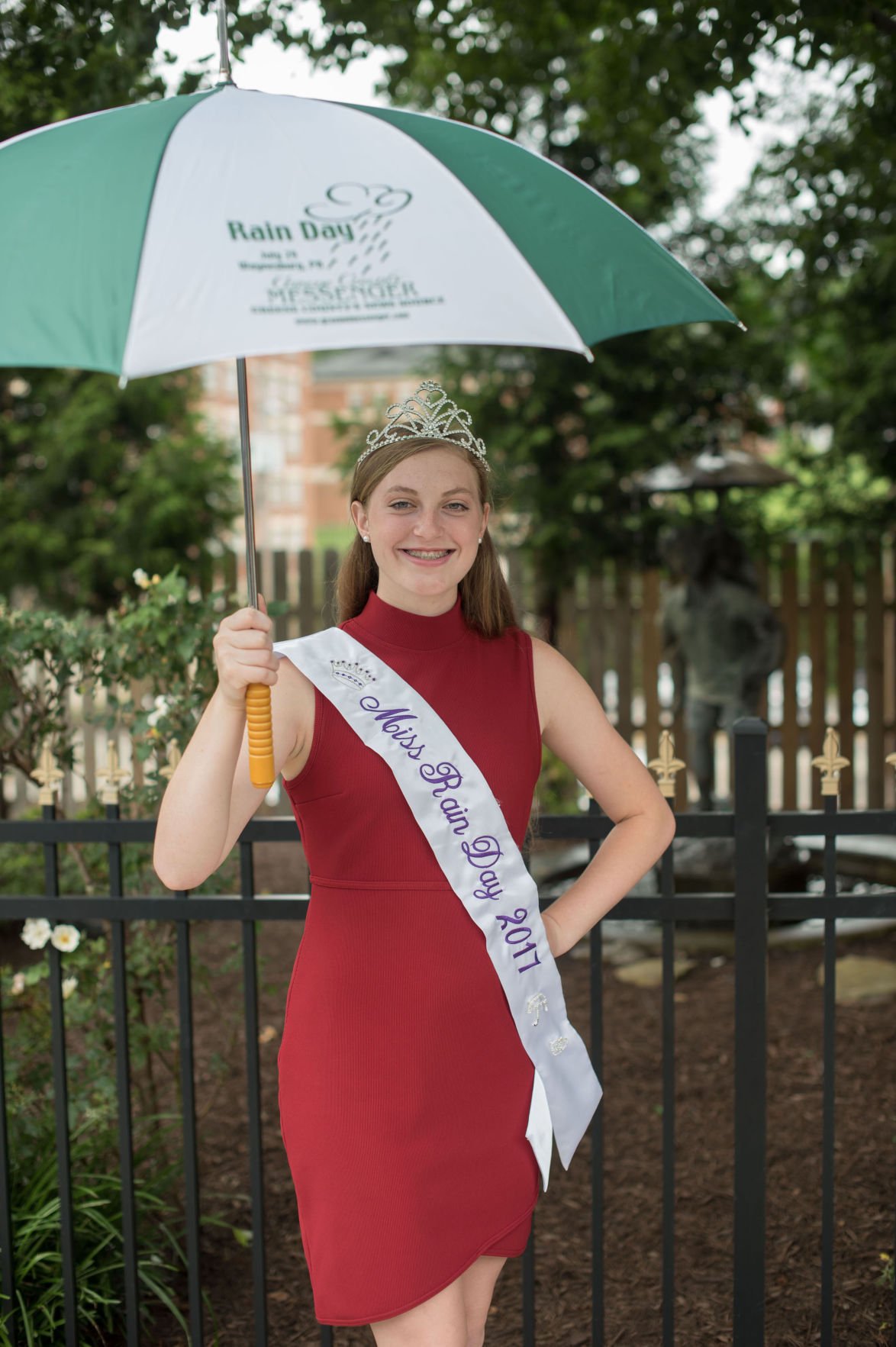 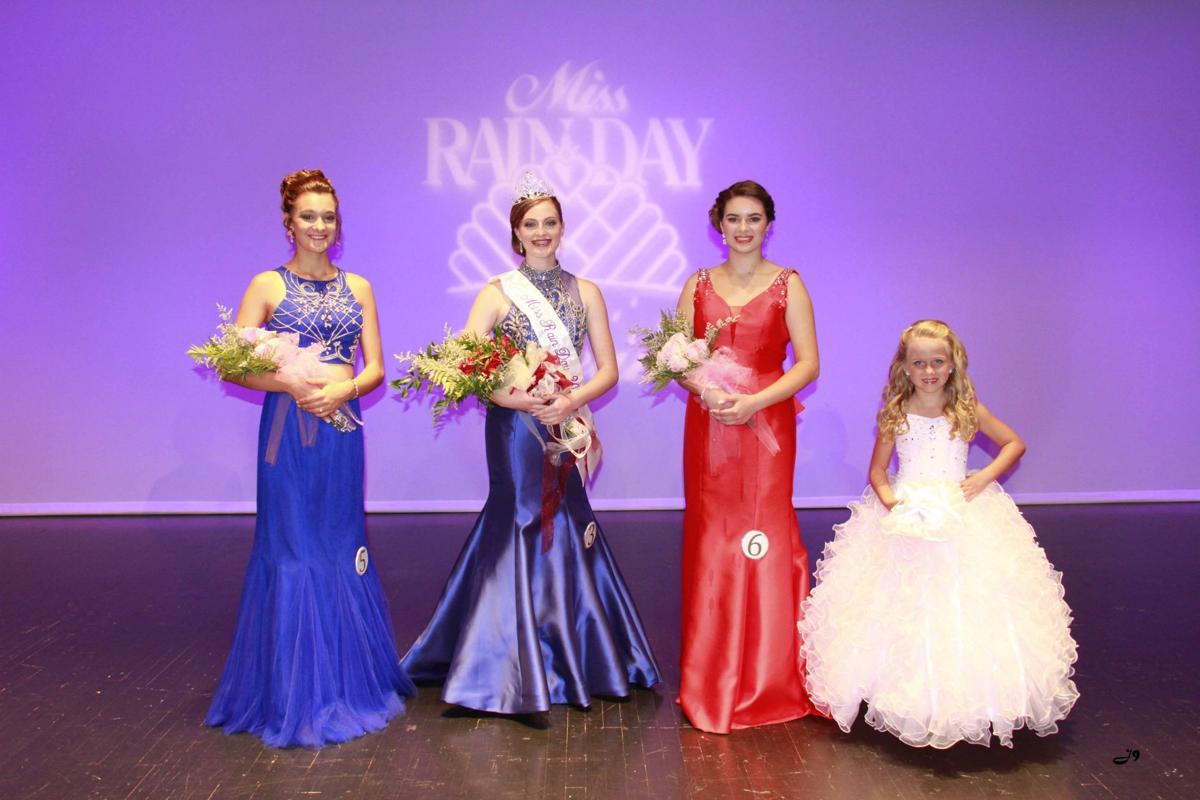 The 15-year-old daughter of Jason and Shelly Rogers of Sycamore succeeds Bryn Patton, who became the 43rd young woman to be crowned Miss Rain Day in 2016. Rogers will be entering her junior year at Waynesburg Central High School.

Rogers said she is still getting over the shock of winning the title.

“Honestly, I didn’t think I would win,” she said. “I entered the competition planning to win a couple of scholarships. I had no idea I would come away with the title.”

Dursa, 15, daughter of Joyce and David Dursa of Carmichaels, also won Top Talent for her vocal selection of “Not For The Life of Me” from “Thoroughly Modern Millie.” She will be a sophomore at Carmichaels Area High School.

Clark, 15, daughter of Mike and Marcie Clark of Greensboro, won the Pageantry Spirit Award and Miss Personality. She will be a junior at Mapletown High School.

Meanwhile, Roberts, 14, daughter of Mary Annette and Charles Carter Roberts of Carmichaels, won Miss Photogenic, the Kelly Smotzer Memorial Award and the Remo Bertugli Essay Award. She will be a freshman at Carmichaels Area High School.

“Of course it’s going to rain.”

The Miss Rain Day contestants will perform on the main stage on Rain Day Saturday at 6:30 p.m.