Log In Sign Up
You are the owner of this article.
Edit Article Add New Article
You have permission to edit this article.
Edit
News
Obituaries
Calendar
Classifieds
Sports
Opinion
Greene County Fair
About Us
Homes
Subscribe
e-Edition
1 of 8 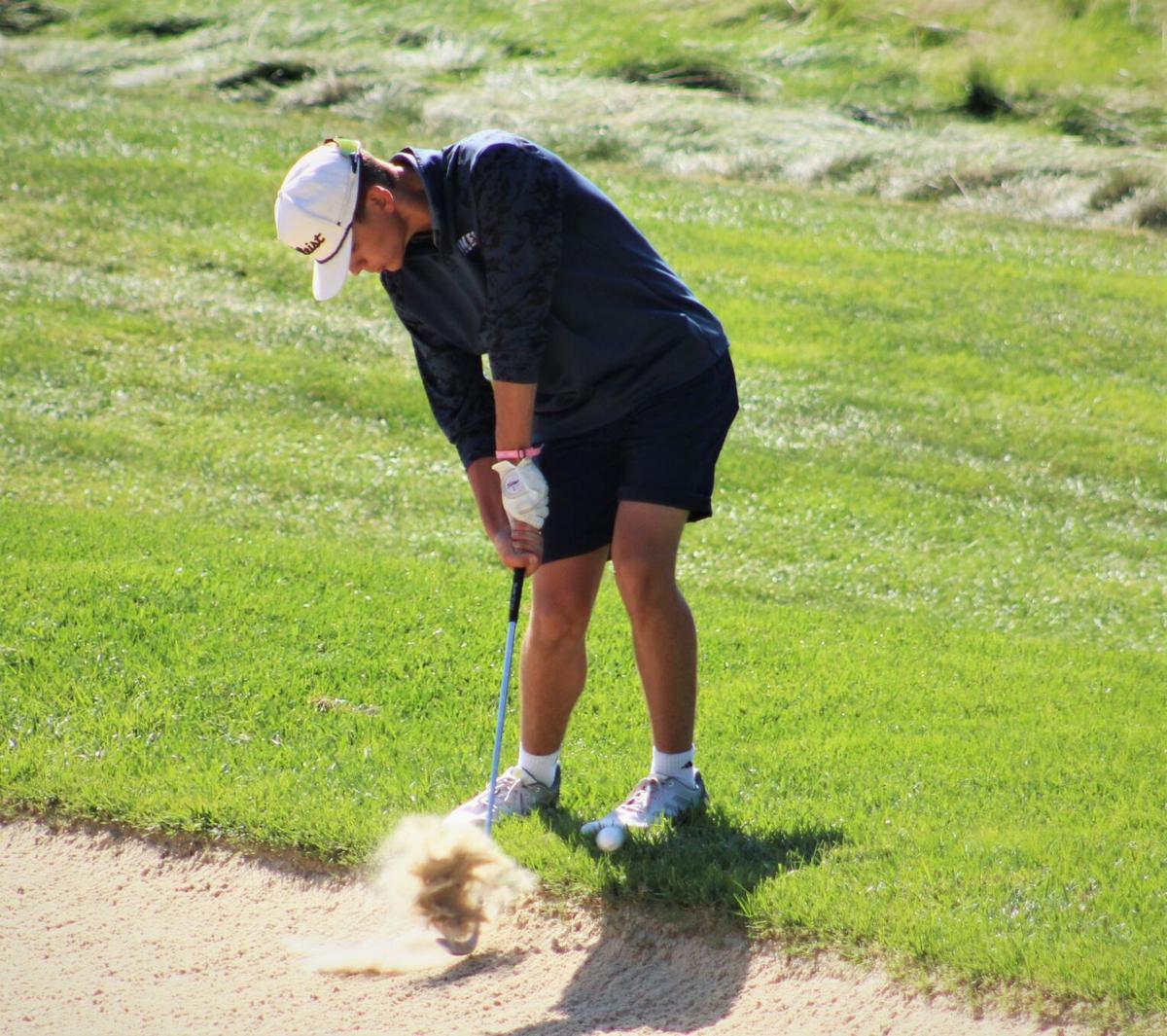 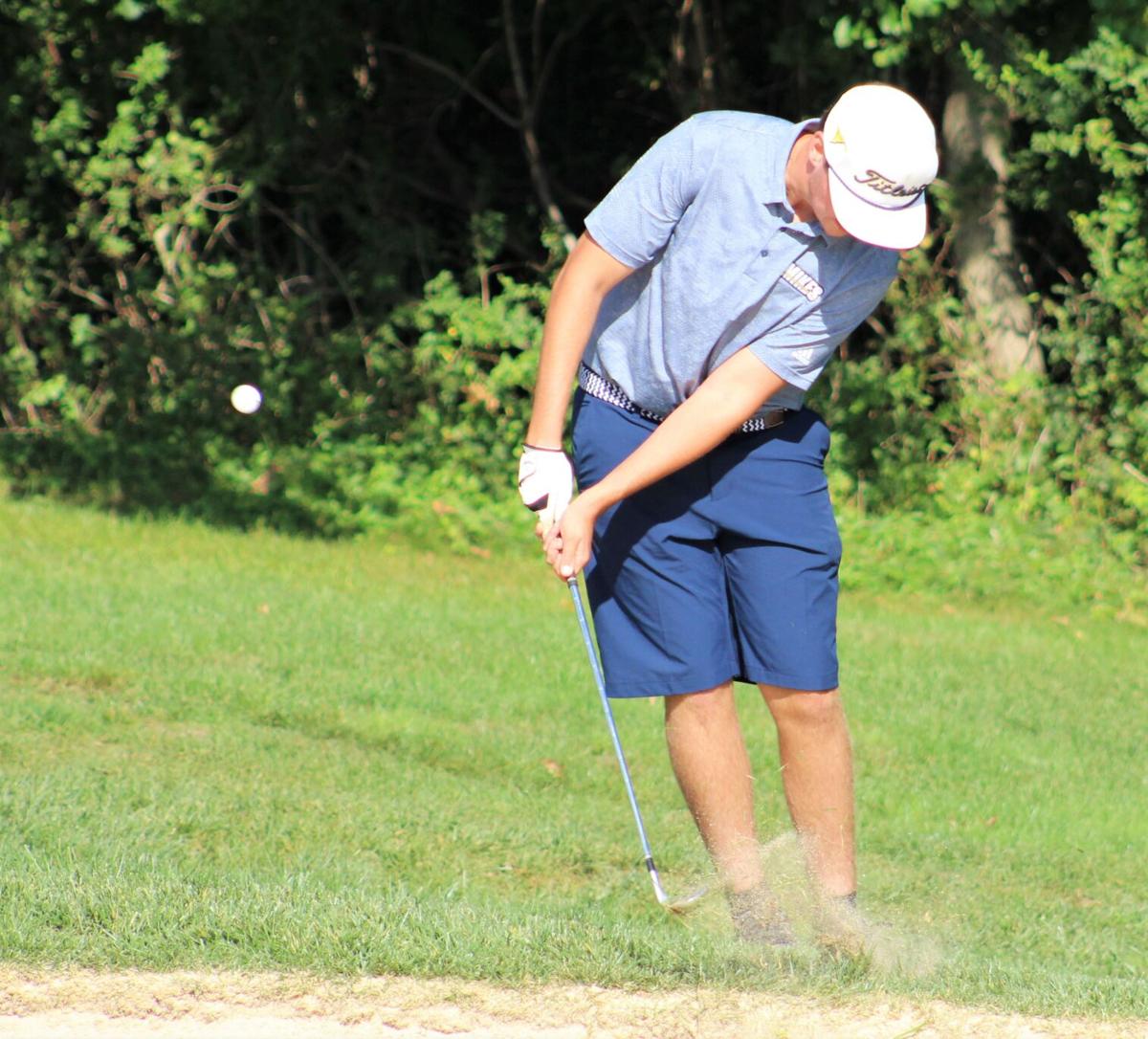 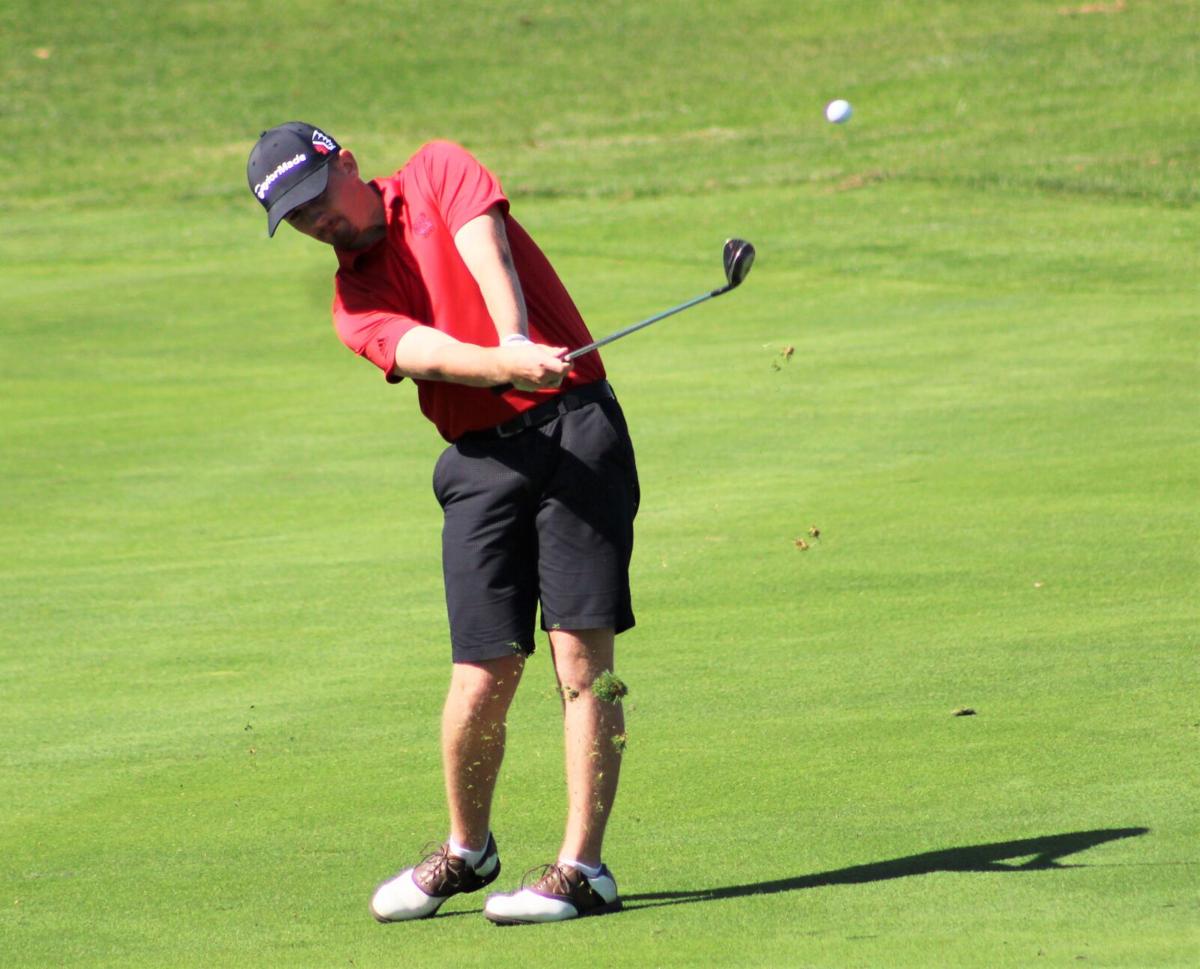 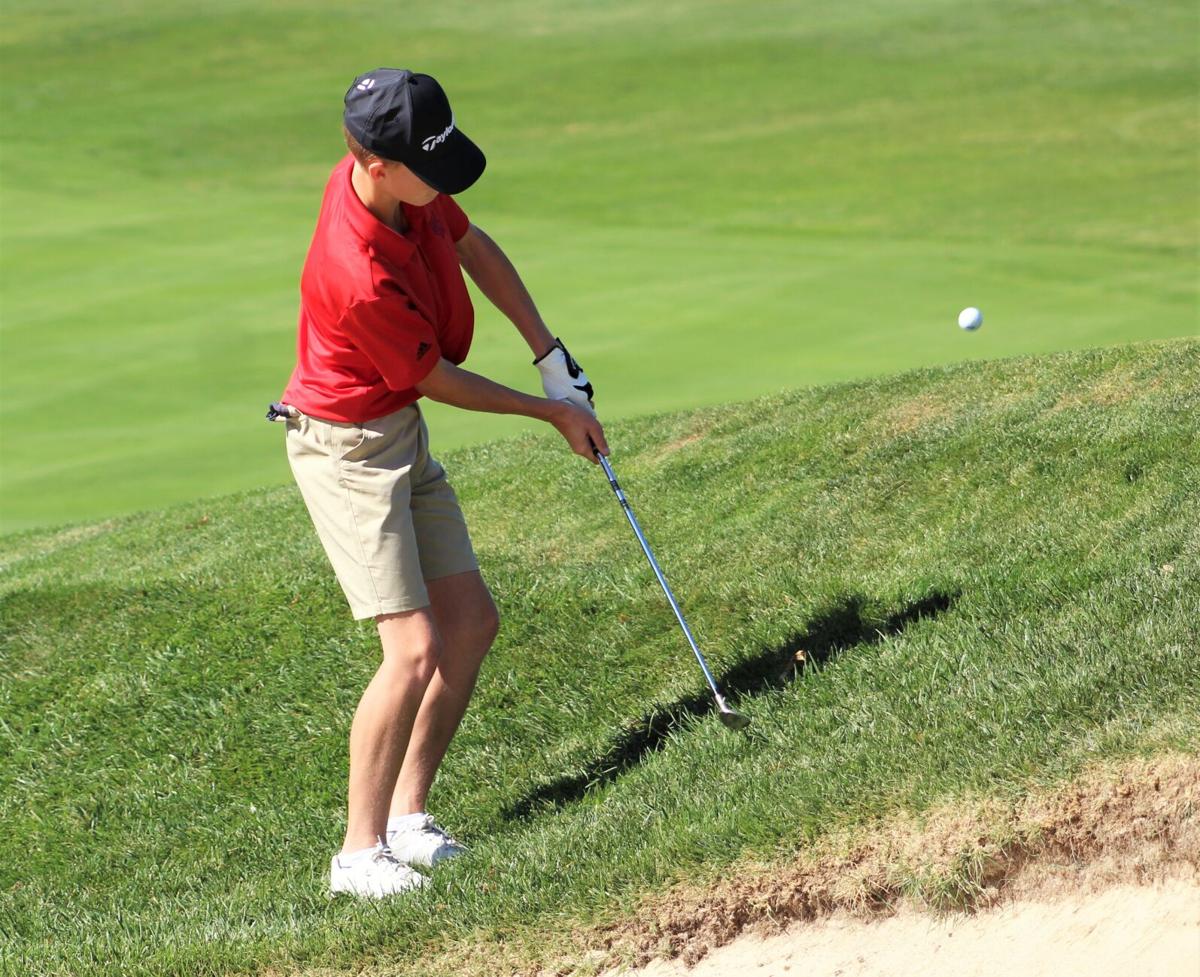 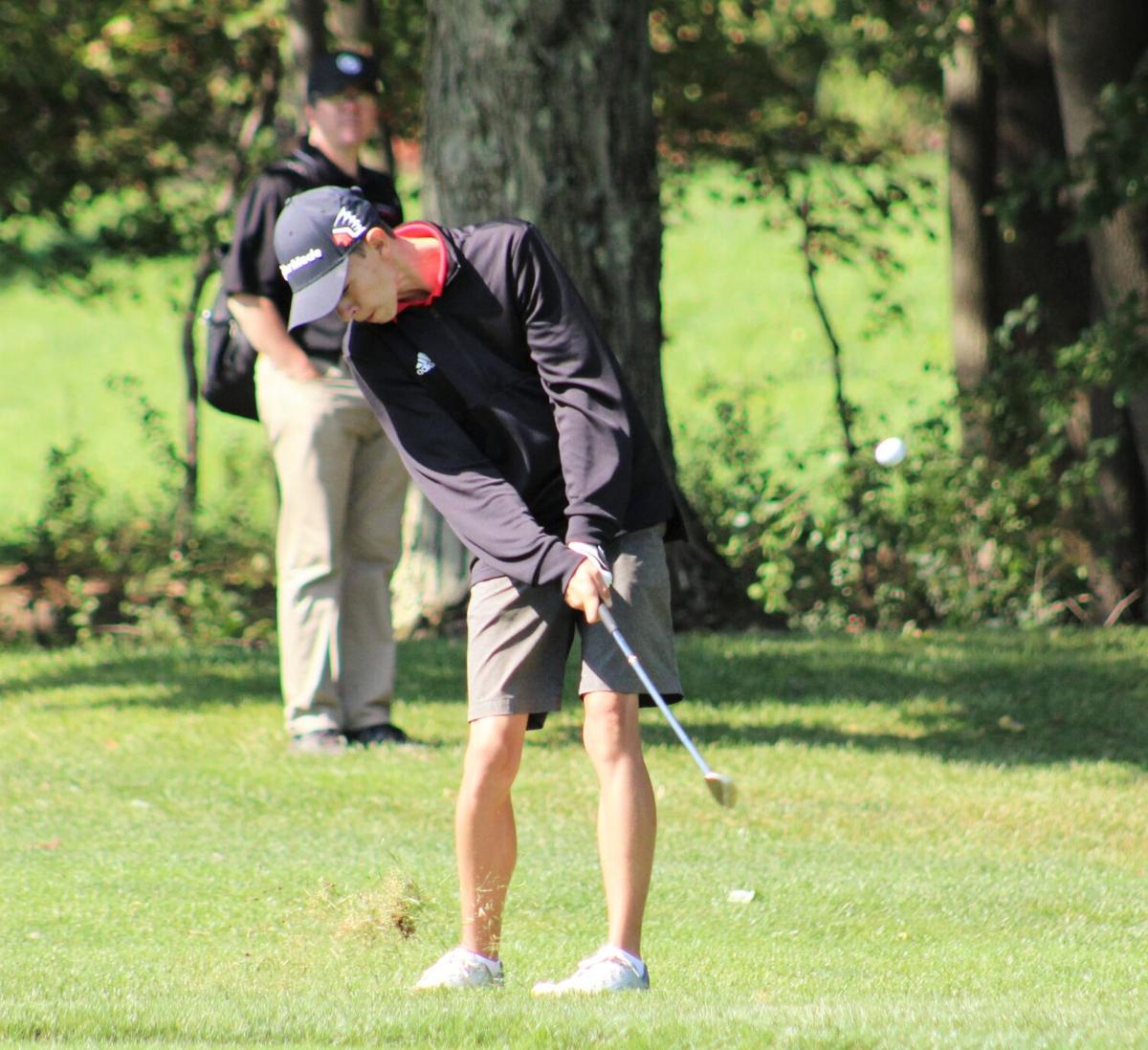 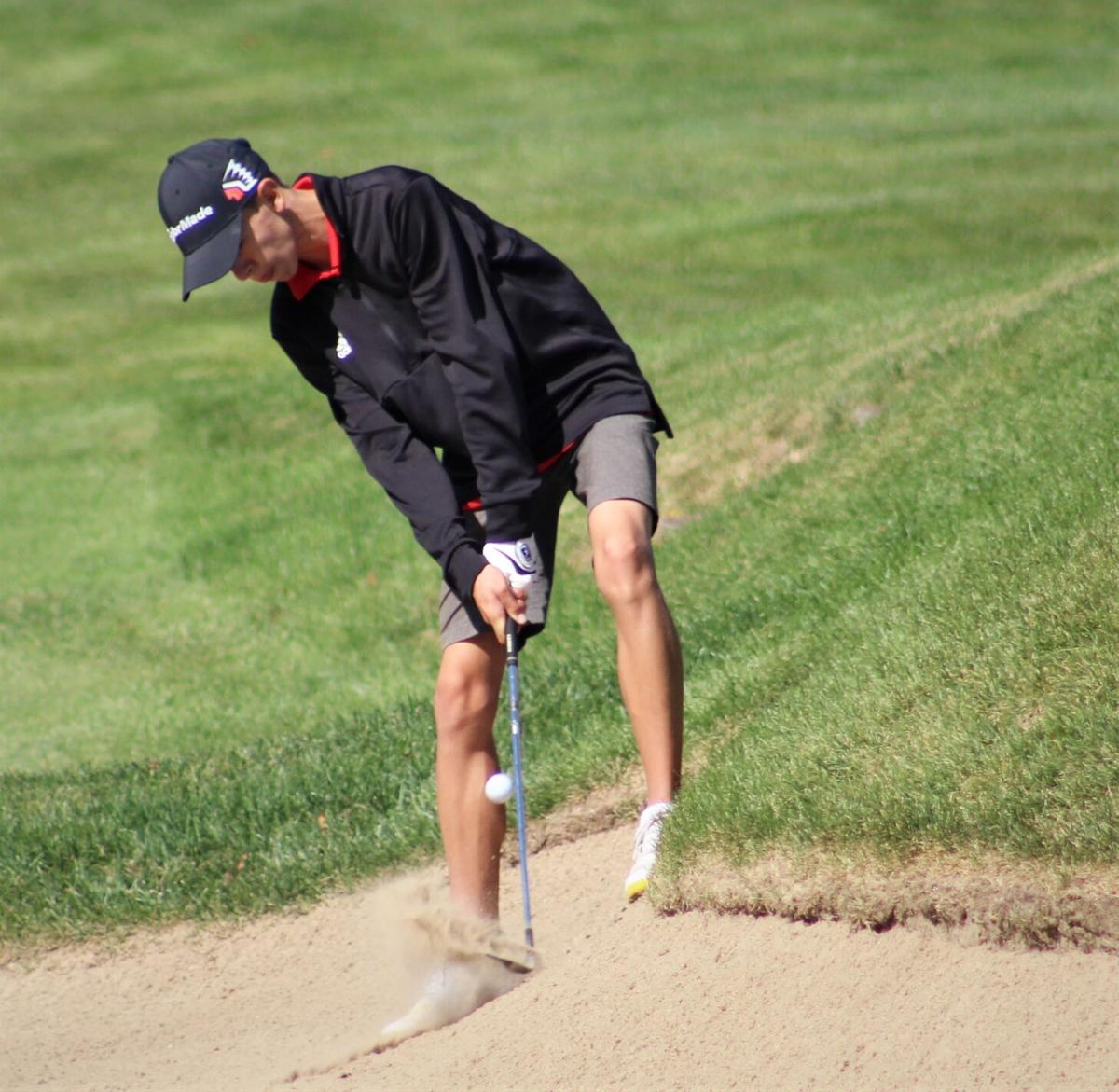 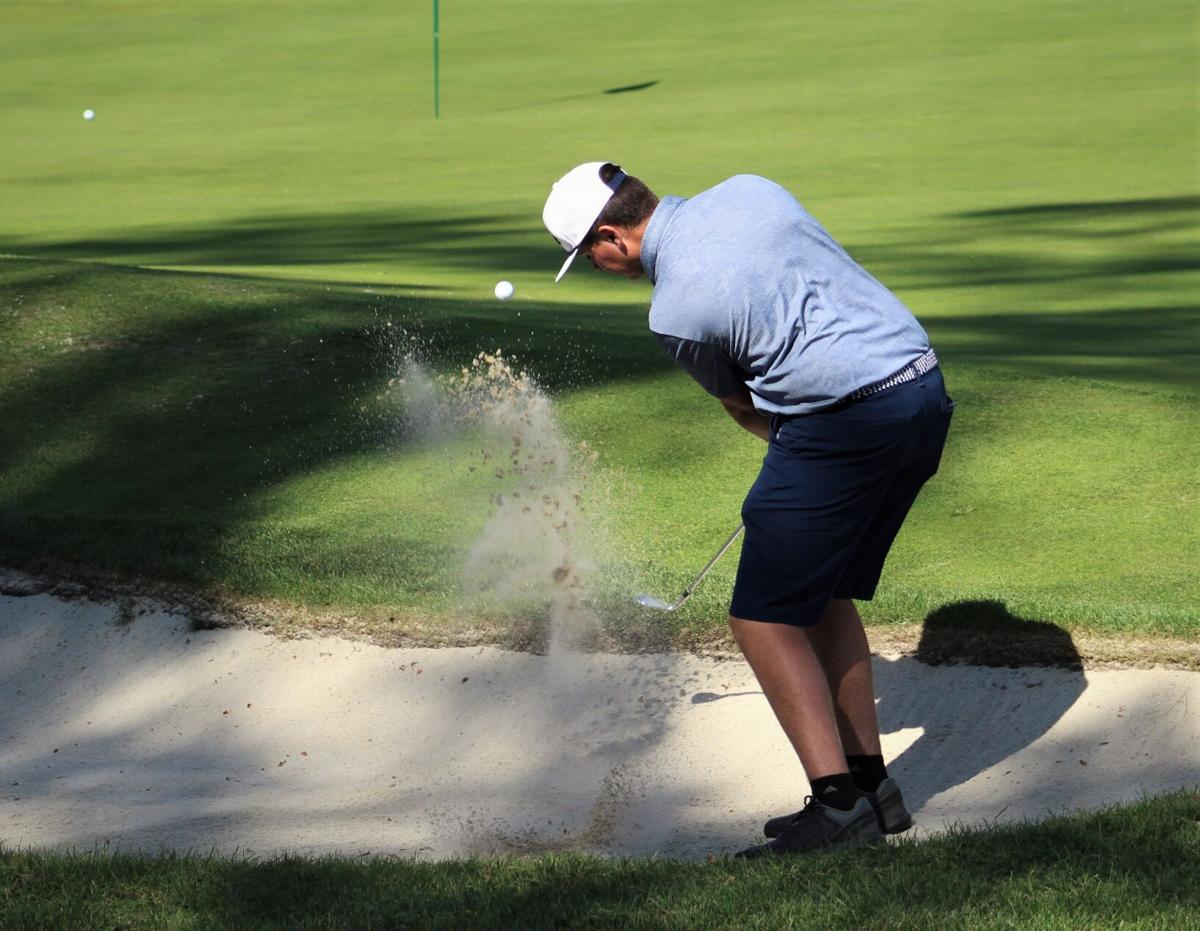 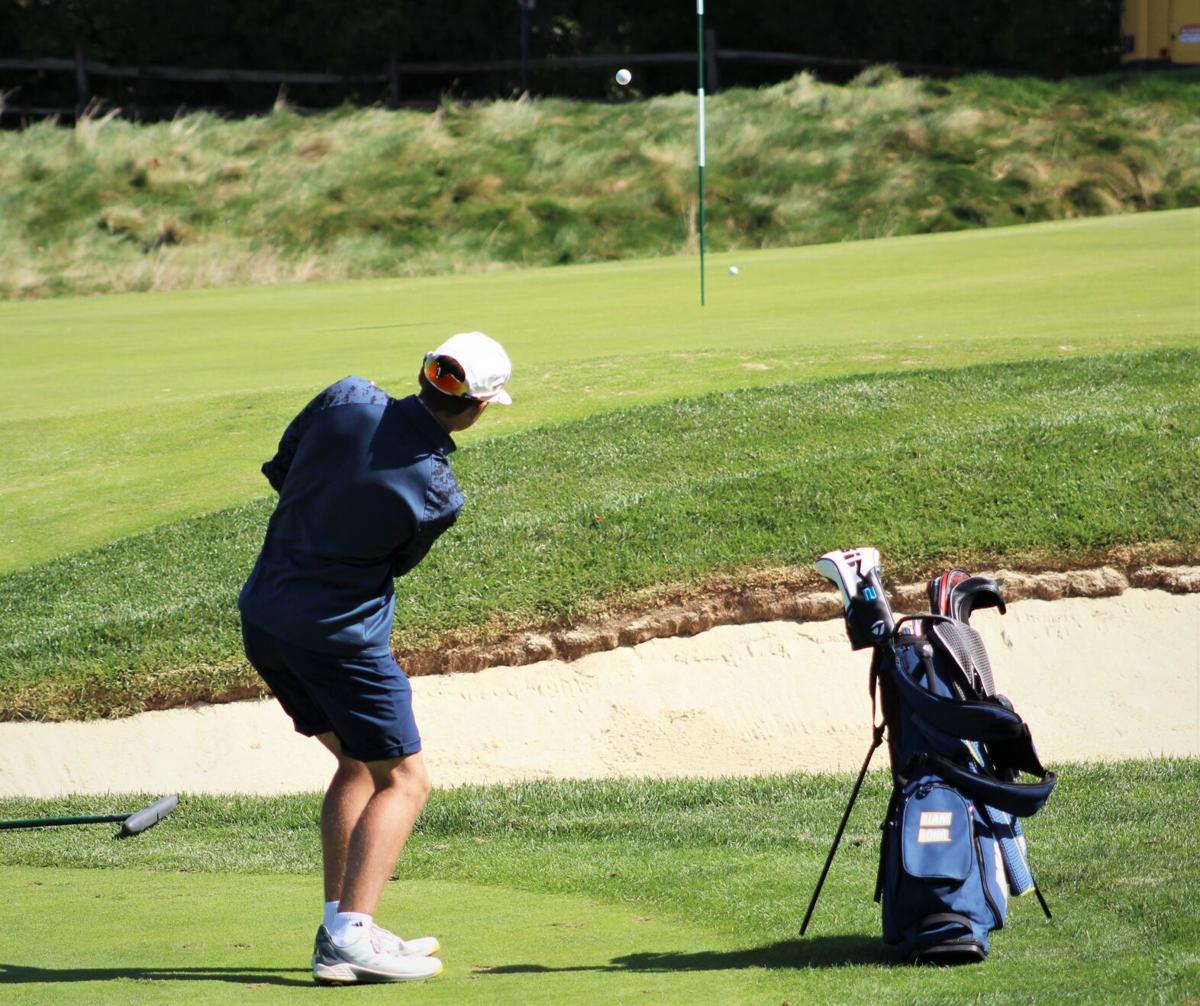 The pair will join fellow qualifiers, Carmichaels’ Liam Lohr and Brownsville’s Daniel Sethman, in the PIAA Championship at Heritage Hills Golf Resort in York on Oct. 18.

The sophomore said making the turn changed his approach to the course.

“I could finally hit driver off the tee,” said Lohr. “I birdied No. 11. That turned around the round.”

Lohr said the front nine had its ups-and-downs.

“The middle of the front nine got pretty good. The back end got pretty bad. I had a lot of three-putts on the front,” said Lohr. “Going into No. 9, I was not confident in my game, at all.

“I hit my woods pretty good. If I hit my irons good, I got some weird spin.”

Lohr played in his second final, but that didn’t calm his nerves at the start.

“Honestly, I was nervous. I just had to go play my game,” said Lohr.

Malanosky, though, had a moment to remember on the front nine when he chipped in for eagle.