Log In Sign Up
You are the owner of this article.
Edit Article Add New Article
You have permission to edit this article.
Edit
News
Obituaries
Calendar
Classifieds
Sports
Opinion
Greene County Fair
About Us
Homes
Subscribe
e-Edition
1 of 2 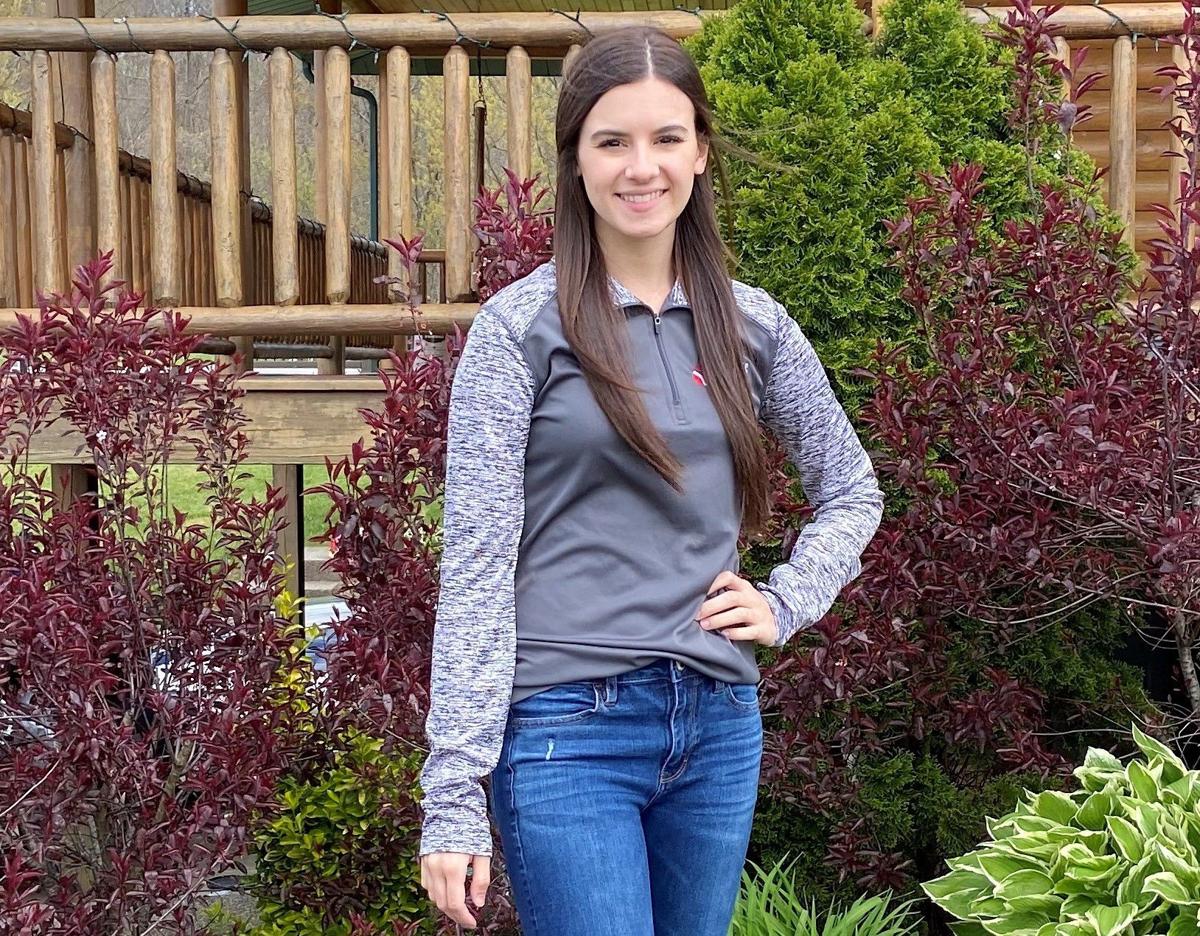 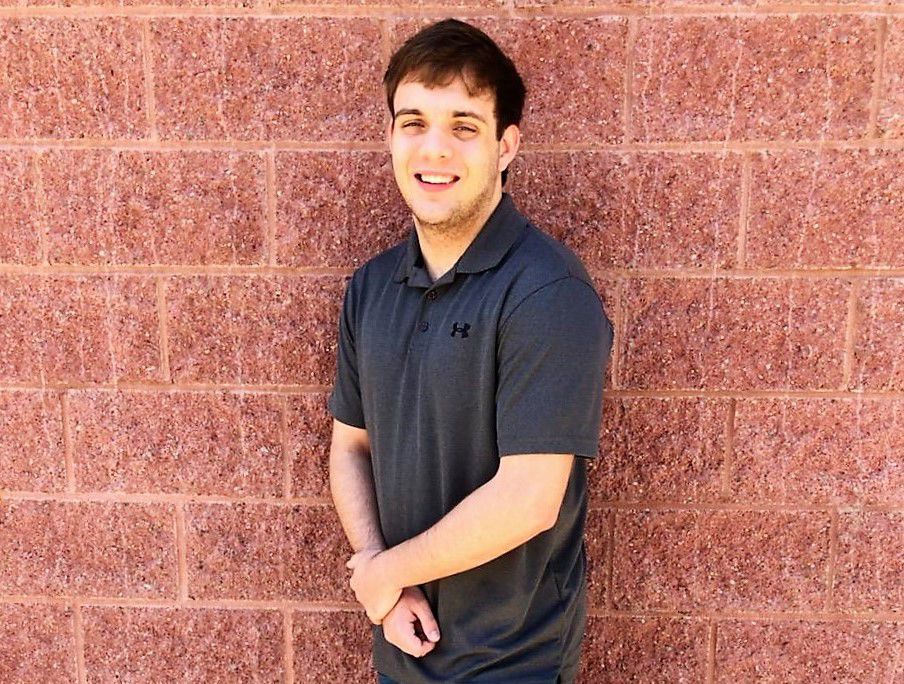 Juliana "Jules" Fowler would have been a four-year starter in track & field. She finished 14th in the long jump at the PIAA finals in 2019 after a fourth-place finish at WPIALs. She also excelled in the triple jump, 100, 200 and 400 relay. A four-year starter in basketball, she was MVP of the Lions Club King Coal tournament. Justin Goodman would've been a four-year letterman in baseball. Last year's starting catcher was part of three playoff teams. A four-year letterman in football, he was a high honor student, was on the Varsity Club and Ski Club, and was student of the month for May.

What are your post-graduation plans? Attend college to major in business with a focus on dig…

What are your post-graduation plans? Attend Pittsburgh Technical College to pursue a degree …