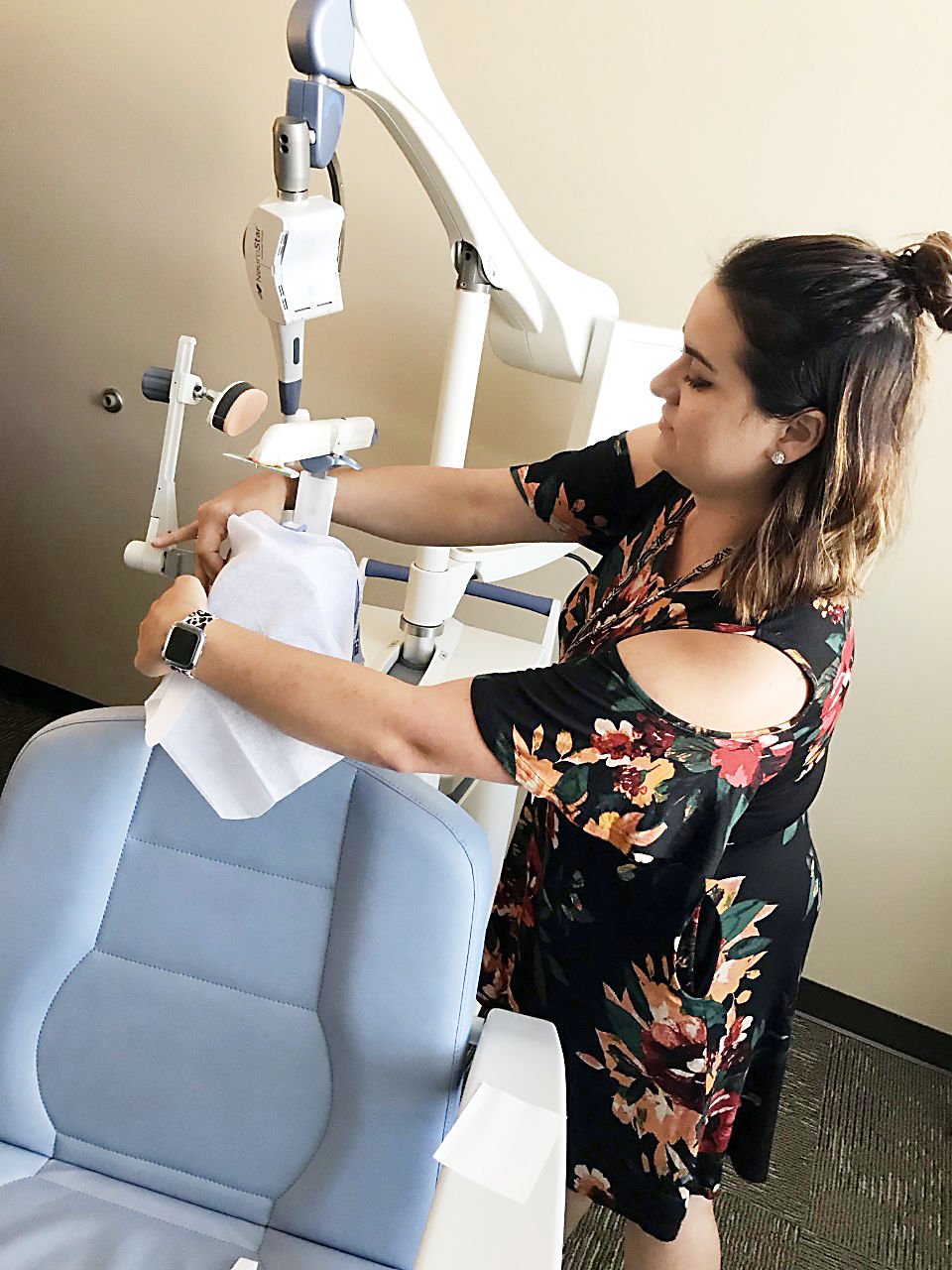 Crystal Clevenger, the TMS coordinator for Highlands Hospital, sets up the machine for another patient. 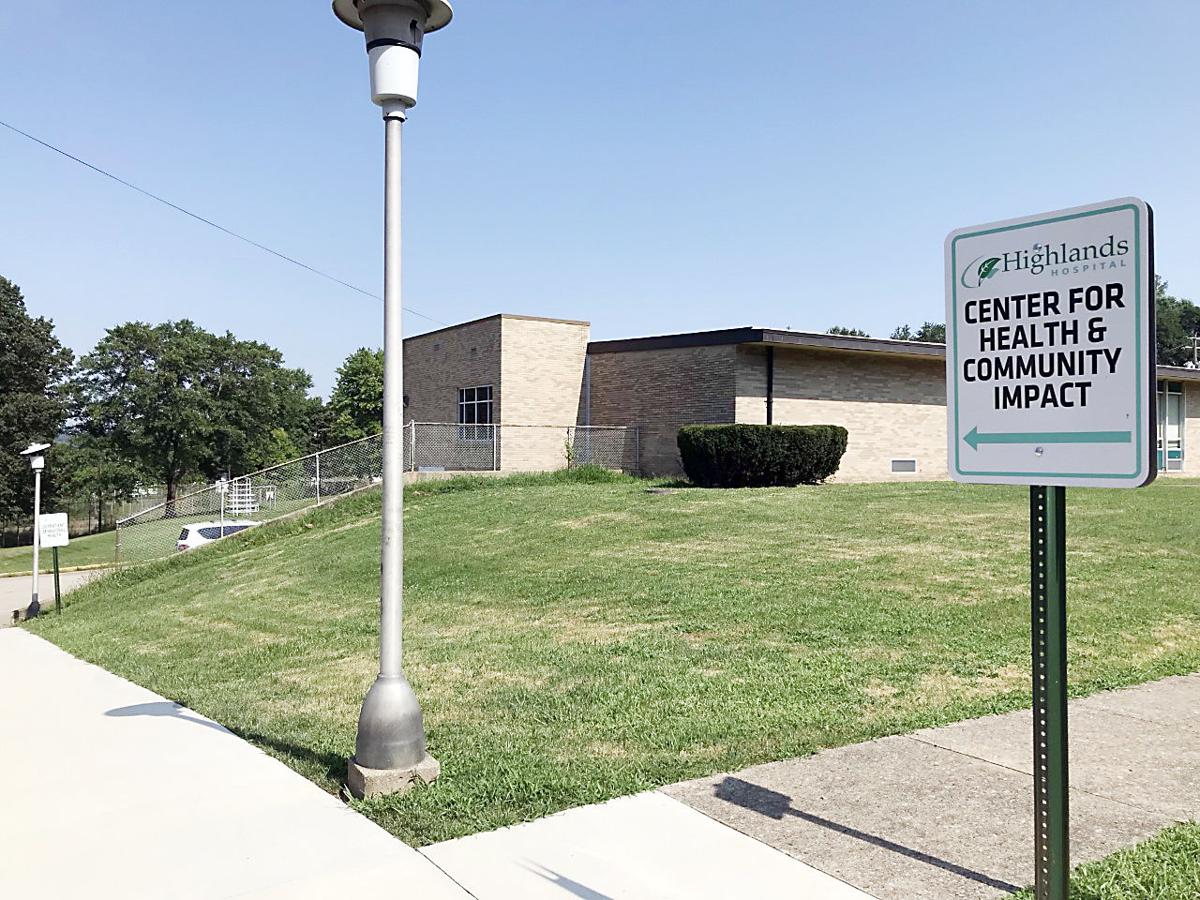 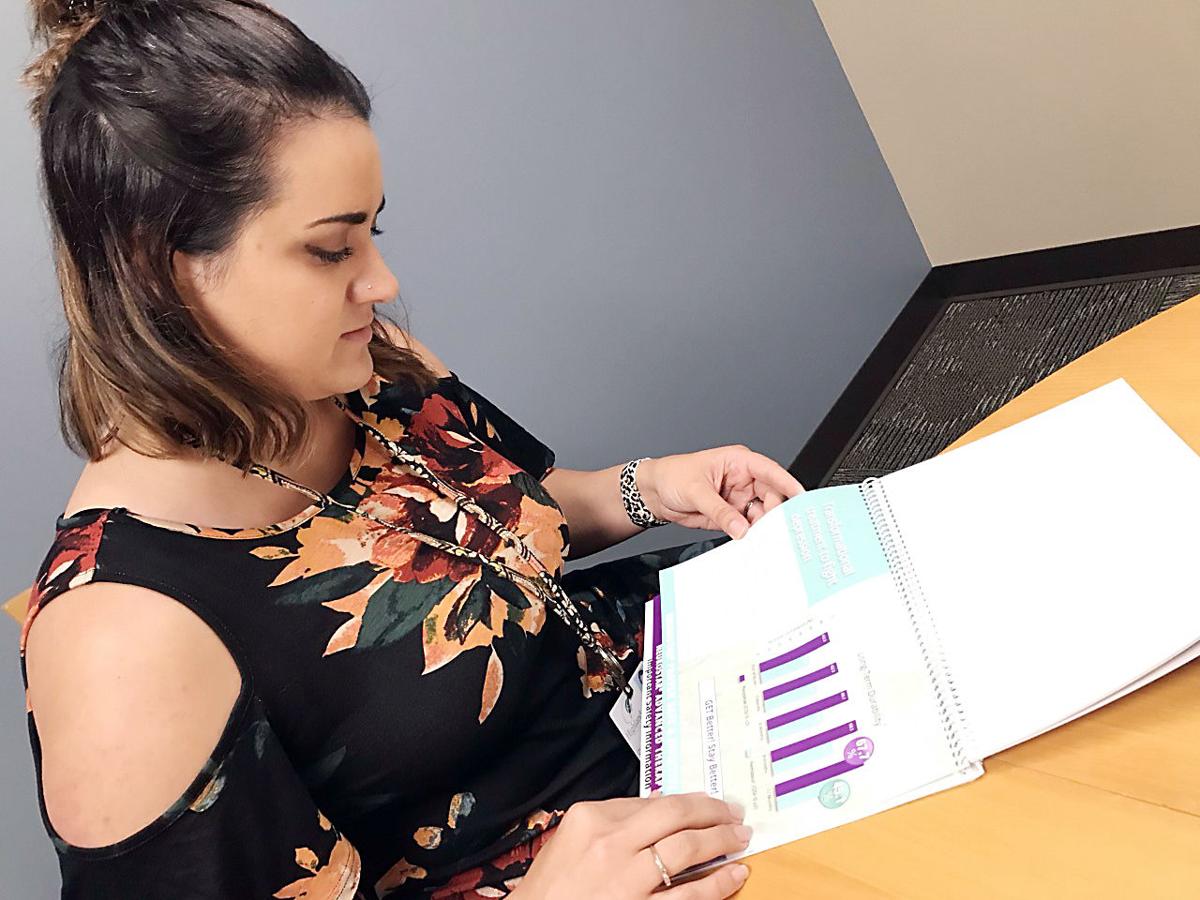 Crystal Clevenger is the TMS coordinator for Highlands Hospital. 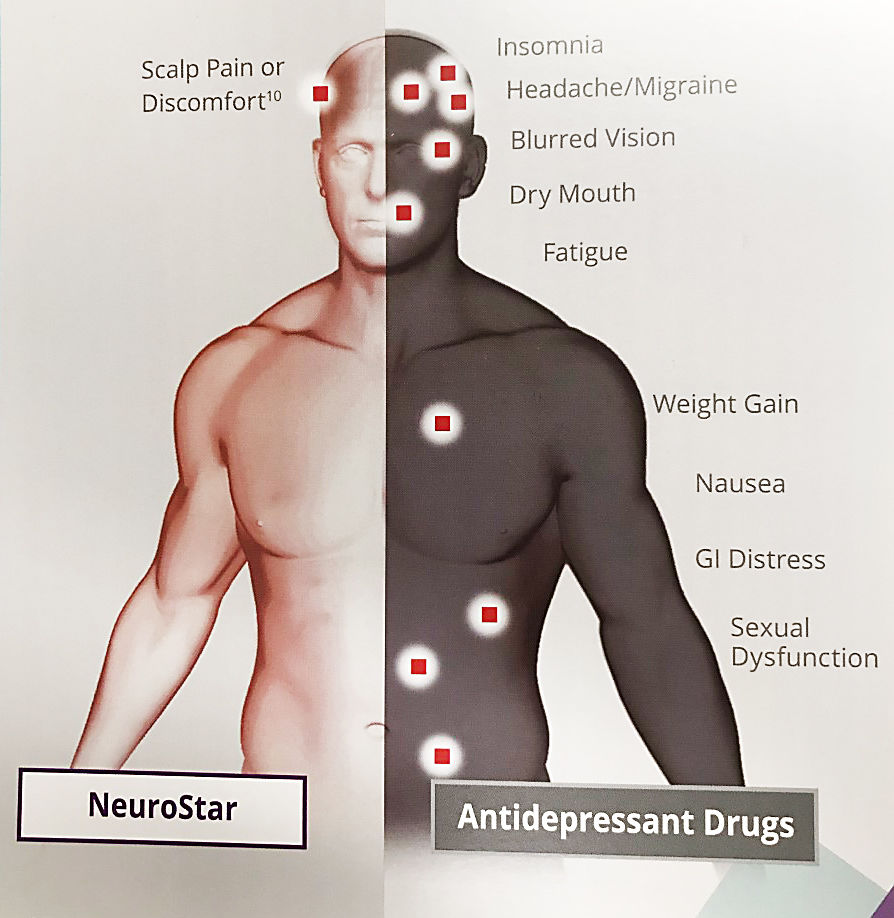 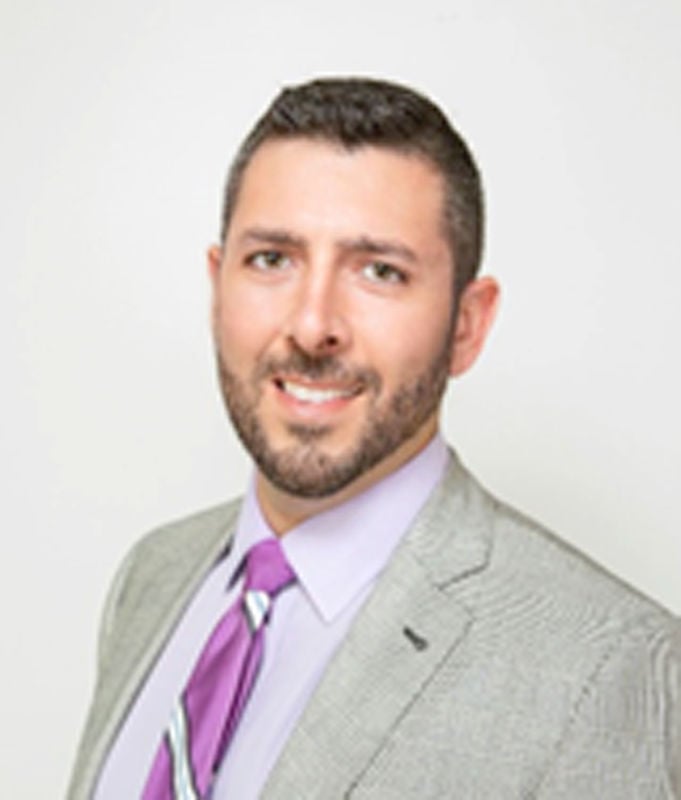 Crystal Clevenger, the TMS coordinator for Highlands Hospital, sets up the machine for another patient.

Crystal Clevenger is the TMS coordinator for Highlands Hospital.

Highlands Hospital’s Center for Health and Community Impact in Connellsville is now using a technology-based treatment for depression as an alternative to traditional methods that have failed for some patients.

Transcranial Magnetic Stimulation (TMS) is a noninvasive procedure that uses magnetic fields to stimulate nerve cells in the brain to improve symptoms of depression, and it’s typically used when other depression treatments haven’t been effective.

Dr. Ryan Wakim, psychiatrist and director of Highlands Hospital’s TMS program, said that TMS has been studied since the mid-1980s but was not approved to treat depression until 2008.

Unfortunately, the treatment is expensive and at that time, insurances weren’t on board with covering it, so wealthier individuals seemed to be the only ones who were able to take advantage if it, according to Wakim.

“The treatment is not new, it’s just new to the general public” he said. “It took a while to get insurances on board.”

The National Institute of Mental Health shows that major depressive disorder affects approximately 17.3 million American adults, or about 7.1% of the U.S. population age 18 and older, in a given year. The Center for Disease Control adds that 1.9 million children ages 3 to 17 have diagnosed depression.

Crystal Clevenger, TMS coordinator for Highlands Hospital, said once a patient arrives, he or she sits down in the chair, gets hooked up to the machine and then starts treatment.

“They can watch a television show or talk to us over those 18 minutes, and once they are done, they can leave and resume their normal activity,” Clevenger said. “There’s no need to have someone pick them up - they are able to drive themselves.”

Wakim said treatments are administered for 20 minutes a day, 5 days a week for six weeks.

“We locate the area of the brain that is responsible for depression, and we treat just that area,” he said. “Every single electromagnetic pulse feels like a tap, and it taps 3,000 times in 18 minutes and 45 seconds.”

Wakim said the results they are seeing with TMS is that 45 percent of patients go into remission from depression and of those that don’t go into remission, 68 percent have at least a 50 percent reduction in symptoms.

The Mayo Clinic website lists common side effects with TMS as headache, scalp discomfort at the site of stimulation, tingling, lightheadedness or spasms or twitching of facial muscles.

Clevenger said they have had 16 or 17 patients they’ve treated since they began seeing patients in March. She added that the only side effect any of her patients have noticed at this point has been mild headaches that are treatable with over-the-counter medication.

The clinic in Connellsville is currently seeing eight different patients, but Wakim said there’s room for at least 12 in a week. Clevenger said because they have extended hours, they could plausibly see up to 15 patients in a week.

She added that it’s possible for an individual who has done TMS treatments and has seen a benefit from the therapy, to repeat the treatment later down the road if he or she slips back into depression.

Currently, this is the only TMS machine in Fayette County, Wakim said, noting he also has machines in Wexford, Monroeville, McMurray and Robinson as well.

Wakim said the chair itself is an investment of $90,000 to purchase and upwards of $150,000 a year for fees to the medical device companies for the use of the technology.

“To find someone to invest in the machine and the people necessary to operate it is expensive and not an easy task,” he said.

Clevenger said patients are usually referred to the clinic by their primary care physician, but individuals can call the clinic at 724-603-2652 to set up an evaluation.

“We always evaluate each patient first before we ever put them in the chair,” she said.

But John Andursky, chief executive officer at Highlands Hospital, said the investment is worth it.

“We are proud to be at the forefront of providing this FDA approved non-drug innovative form of care,” he said.

Do you agree with President Biden's decision to withdraw U.S. troops from Afghanistan by Sept. 11?