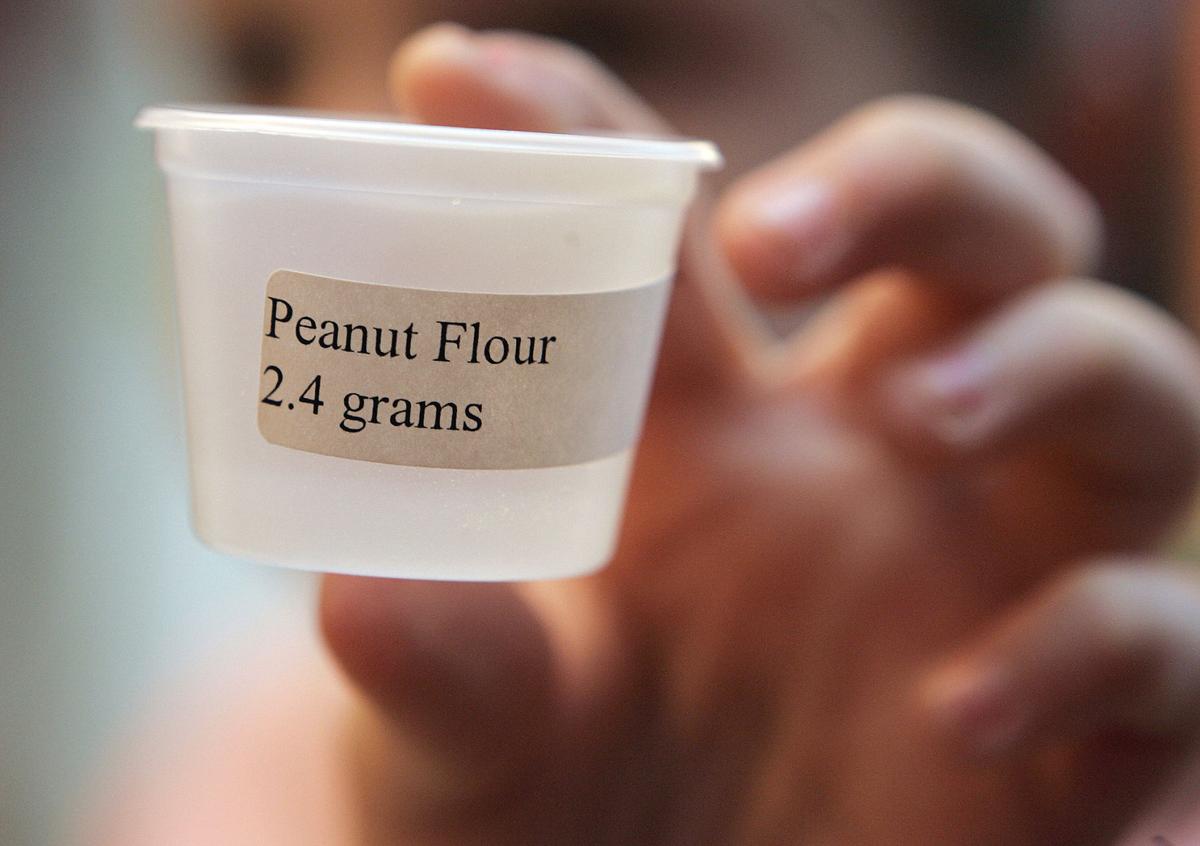 In this photo, Elizabeth White, 7, shows her daily dosage of peanut powder. This peanut powder is similar to the type that is currently being used in a study at Children’s Hospital of Pittsburgh of UPMC for a patch to help prevent severe peanut allergy reactions. 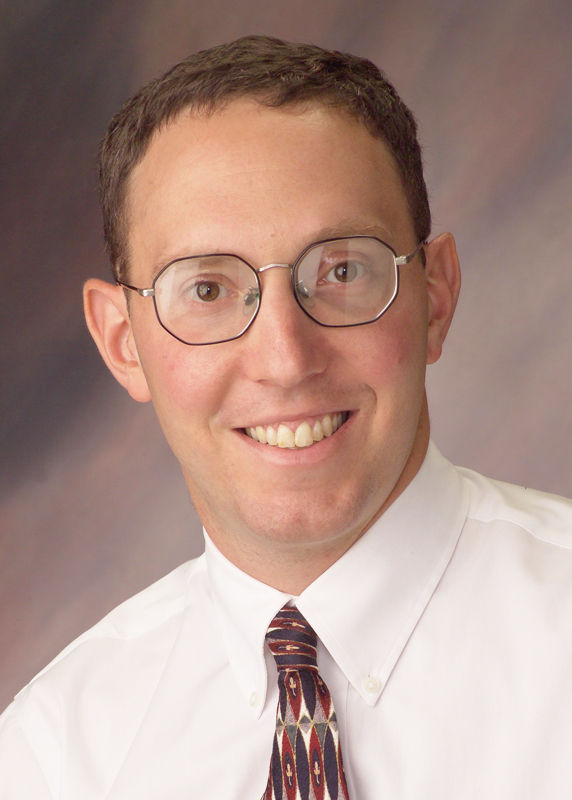 In this photo, Elizabeth White, 7, shows her daily dosage of peanut powder. This peanut powder is similar to the type that is currently being used in a study at Children’s Hospital of Pittsburgh of UPMC for a patch to help prevent severe peanut allergy reactions.

According to Food Allergy Research and Education, about 0.6 percent to 1.3 percent of people with food allergies have a peanut allergy. This is the highest percentage of all allergens among the general population.

Reactions to this allergen can vary greatly.

“They (reactions) can be quite severe. They can lead to life-threatening and even fatal reactions. It is difficult to predict how severe a reaction will be in somebody,” explained Dr. Todd Green, a pediatric allergist with the Children’s Hospital of Pittsburgh of UPMC. “If you look at what causes the most severe reaction in all the foods, peanut is at the top of the foods.”

Because these reactions can be quite severe, those who are allergic to peanuts are many times required to separate themselves from those who are eating peanut products. This especially includes children in school cafeterias who have to sit at peanut-free tables, possibly away from their friends.

“Food is such an important part of our lives,” said Green. “Kids with food allergies can react to very small amounts of foods. Taking a bite from a baked good or a food someone brings to a pot luck can lead to an accidental exposure, and the reaction can be quite severe. Living with a constant threat can have an affect on a person’s quality of life, and some kids are picked on and bullied because of their food allergies.”

Currently, the only way to combat an accidental exposure is to use an epinephrine autoinjector to stop the reaction before it can cause major harm.

However, the Viaskin peanut drug patch is currently being tested by 10 different hospitals across the country, including Children’s Hospital of Pittsburgh of UPMC.

“It is a pharmaceutical-sponsored study. This company, called DBV Technologies, has developed this patch, Viaskin peanut. It is based on the idea that if you expose people to small amounts of what they are allergic to you can, over time, induce a state where they aren’t reacting,” explained Green. “The trick with food allergies is to do that in a safe way. Via does that without any peanut uptake in the bloodstream. There is a reaction between the layers of the skin (with the patch).”

In order to become a part of the study, participants need to meet certain qualifications.

“The criteria is set by the study designer, and we are one of the 10 centers participating in the study. In order to qualify for the study, they had to have a history of reaction with peanuts. Can people tolerate a higher dose of peanuts at the end of the study than at the beginning? They have to test positive for a peanut allergy with a skin test and blood test. One day they eat this pudding that has peanut protein in it and one that doesn’t. (They taste the same.) They have to react to the peanut and not react to the placebo and test positive,” said Green. “As long as patients qualify and are interested, we have a decision with the family and decide if this is something they want to do. We don’t know yet how effective it is going to be, but we need people. Hopefully it will get approved over the next few years.”

While the study is currently ongoing, the results could mean a lot to people with peanut allergies.

“The early studies are very encouraging. It looks like mostly this therapy will be used as a supplement to the current treatments, which is avoidance and having epinephrine available,” said Green. “This will not likely allow people to freely ingest peanut butter, but it will hopefully give them more of a buffer that would allow them to tolerate a small amount of peanut protein at a bakery. Those accidental ingestions are quite small, but large enough that they are still a reaction.”

According to the Mayo Clinic, there are several symptoms of a peanut allergy including: