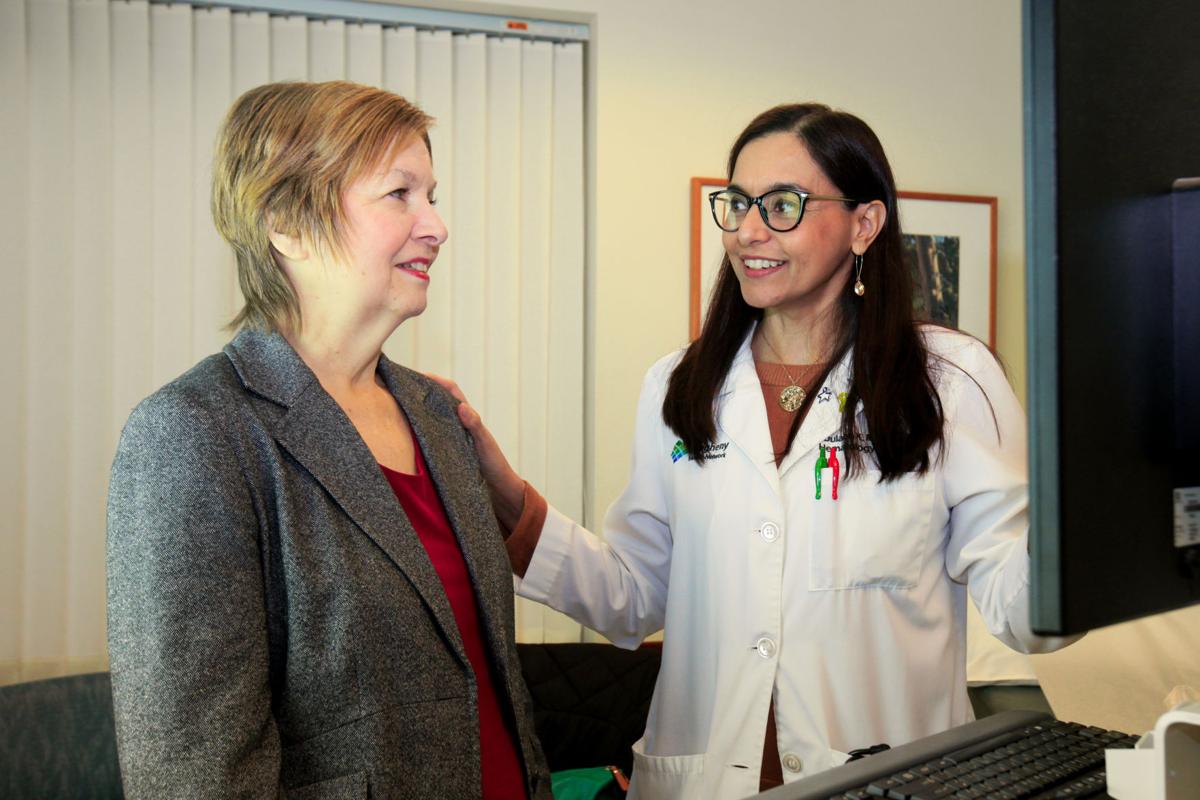 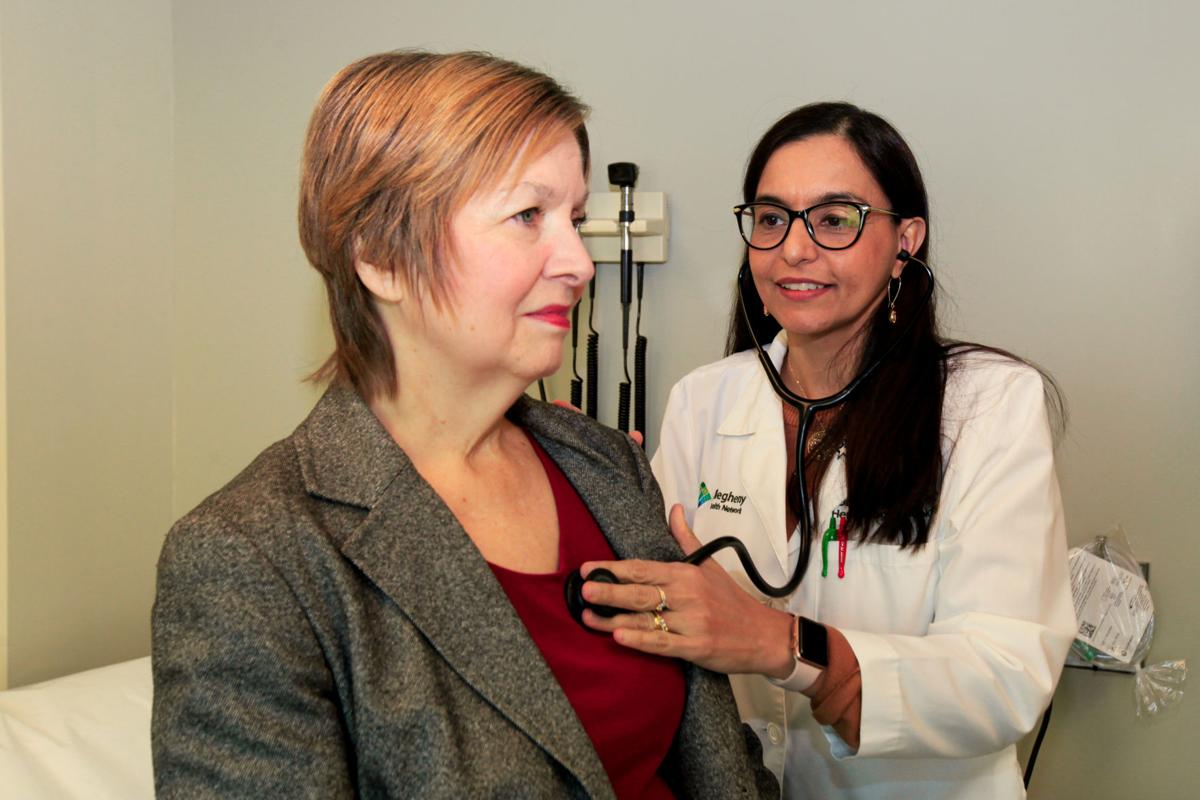 Jacqueline Lapisardi had every reason to believe she was in the clear.

The West Brownsville resident said her first bout with cancer came in 2006 when doctors discovered something on her pancreas while treating her for an ovarian cyst. Surgeons removed 70% of her pancreas and her spleen.

Then came 35 radiation sessions along with chemotherapy.

All of her scans remained clear until a spot on her liver showed up in 2010. After more surgery and radiation, doctors declared her cancer-free.

Lapisardi taught in the English Department at Uniontown High School for 35 years. She and her husband raised a daughter and now have two grandsons.

Lapisardi was enjoying her retirement until another scan in 2018 revealed her pancreatic cancer was back.

“I did six months of chemo and injections, but that didn’t work,” she said.

“They have had it in Europe for about eight years,” she said, “and they have had very good success with it there because it is developed to just attack the cancer cells.”

It took a long time to get approval, but she finally began treatment with Lutathera in July.

A new study published in The Journal of Nuclear Medicine shows long-term effectiveness by PRRT in treating malignant neuroendocrine tumors. The study looked at 44 cases with a median overall survival of 79 months. But with PRRT, 32% of the patients were still alive more than 12 years later.

It also has less side effects than chemotherapy allowing patients to maintain a high quality of life.

“PRRT is still a relatively new treatment. It was approved a year and a half ago,” said Dr. Dulabh Monga, a medical oncologist with Allegheny Health Network who is treating Lapisardi. “It wasn’t easy to get here because it’s a very expensive treatment. We have it now, so we’re offering it to patients with metastatic neuroendocrine tumors of the gut.”

Monga stresses there is more than one type of pancreatic cancer.

Lapisardi has the more rare type of tumor called pancreatic neuroendocrine cancer which comprises about 3% of cases. PRRT is used to treat that type of tumor rather than the more common form, which is more aggressive and grows faster.

How does it work?

PRRT is a more targeted type of radiation.

“That’s the nice thing about the treatment is that it delivers radiation therapy only to the neuroendocrine cells because of those receptors that it can recognize,” Monga said.

Lapisardi is the first patient to undergo PRRT at Allegheny General Hospital.

The upside to this treatment is that is has far fewer side effects than chemotherapy.

“Since it only attacks the cancer cells, it’s more targeted,” Monga said. “She said she really hasn’t had she hasn’t had any of the side effects that you normally have with chemo like the nausea and the hair loss. She said the side effects were very very minimal.”

Lapisardi has had three PRRT treatments and will get her fourth just after Christmas.

“My hair kinda thinned a bit, but I still have most of it,” she said. “I have not had nausea or any of those kinds of things. In fact, I drive home from the treatments. I do feel much better than I did before I started this treatment. Most of the time I can do anything I want. Sometimes I have to pace myself a bit because I do get tired, but it really doesn’t hinder anything that I want to do.”

Lutathera is given as an intravenous infusion.

First, Lapisardi gets an IV of amino acids in one arm and then the infusion with the nuclear isotope in the other arm.

Monga said it gives doctors another tool to fight cancer.

“We do have targeted therapies for other tumors,” she said. “But as more and more research is being done I’m sure that in the near future we’ll have more targeted therapies that have several advantages. One is it decreases potential side effects by sparing normal tissues and the other potential benefit is that it is more effective.”

So far, the therapy is going well and Lapisardi will have another scan after her final treatment at the end of the year.

Until then, it’s a waiting game but the 67-year-old remains very positive.

“I was very optimistic about it,” she said. “I thought it’s going to help. That’s a good thing. And if I can be a person who might help others by doing this, that’s a good thing too. I was never really depressed about any of this. The second time, I was a little bit angry because I thought everything was good. This time, I have had a lot of people praying for me and I think that makes a big difference also.”