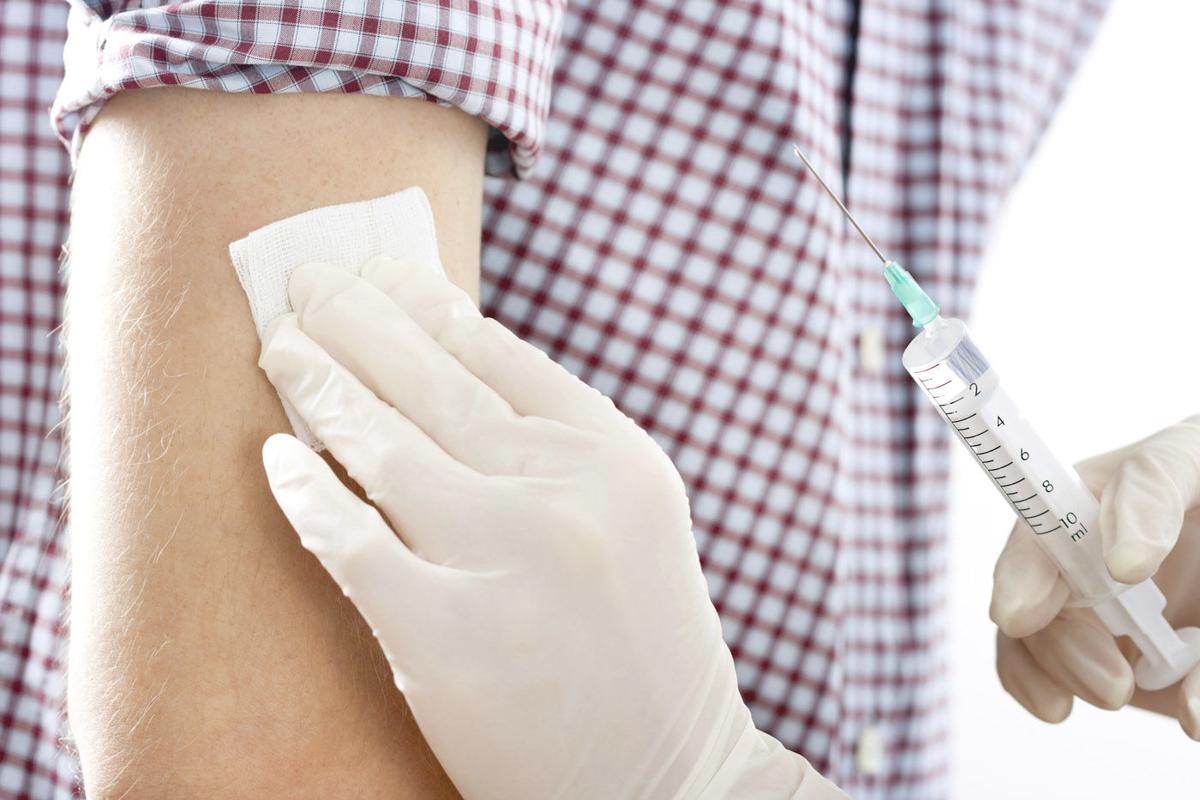 The most recent data released by the Pennsylvania State Department of Health is from the year 2017, in which it shows the total number of meningitis related deaths at 13. But this included all strains of meningitis. 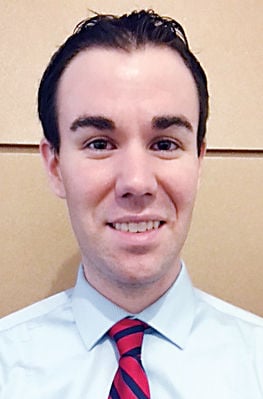 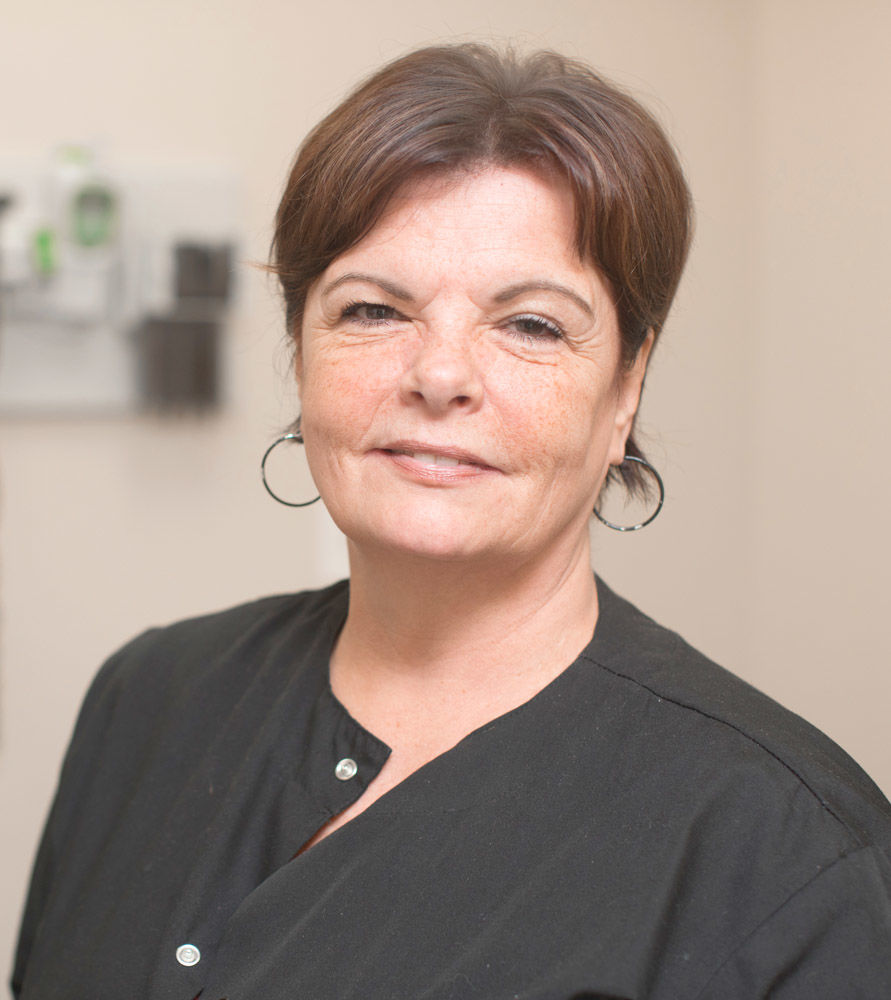 The “Beware of B” campaign has been pushing for colleges and universities across the country to make the meningitis B vaccination mandatory for students, and some universities have climbed on board.

Nate Wardle, press secretary for the state’s department of health said the required vaccination for both seventh graders and 12th graders in Pennsylvania is a dose of the meningococcal conjugate vaccine (MCV).

But while this vaccine protects against strains A, C, W and Y, it does not protect against Meningococcal B.

According to the Centers for Disease Control (CDC), a vaccine to protect against the B strain was made available to the public for the first time in 2013.

Wardle said vaccines are continually reviewed and updated to help ensure that they provide the best protection, so while the MCV does not protect against Meningococcal B, a vaccine strictly to protect against the B strain is now available.

In a report published by the CDC in March of this year, of the four meningococcal serogroups that cause most cases of the disease in the United States, serogroup B is currently the predominant serogroup overall, and accounts for more than half of meningococcal disease cases among individuals ages 16 to 20 years old.

“Although the overall incident is low, university students are at an increased risk of meningococcal disease caused by serogroup B compared with other adolescents and young adults who do not attend a university in the United States,” the report read.

The CDC currently has notices posted on their website that three different universities, including Rutgers University - Brunswick, Columbia University’s School of International and Public Affairs and San Diego State University, are experiencing an outbreak of serogroup B meningococcal disease.

Debbie Anderson, nurse supervisor at California University of Pennsylvania, said the reason that the disease is prevalent among older teens and college-aged individuals is because of the way it is contracted.

“One of the ways the disease is passed is through saliva and in college students are sharing drinks, kissing, living in close living quarters - so the whole atmosphere lends itself to the disease being more contagious,” she said.

Wardle agreed with Anderson that meningitis B is normally spread through the sharing of infected droplets, such as through coughing, kissing, sharing of utensils, etc.

“Meningitis often spreads in areas where large groups of people gather, which is why outbreaks on college campuses have occurred,” he said.

The most recent data released by the Pennsylvania State Department of Health is from the year 2017, in which it shows the total number of meningitis related deaths at 13. But this included all strains of meningitis.

This information comes from the Enterprise Data Dissemination Informatics Exchance (EDDIE), and the department’s website says it “specifically disclaims responsibility for any analyses, interpretations or conclusions.”

The CDC recommends that people ages 16 to 23 be vaccinated against Meningitis B. There are currently two different brands of the Meningitis B vaccine - one through Pfizer and one through Glaxo Smith Kline.

According to CDC data, Meningitis B has been responsible for 100 percent of all meningococcal outbreaks on college campuses in the U.S. since 2011.

On the “Beware of B” campaign website, there are currently 26 colleges or universities across the country who are now requiring students to get the Meningitis B vaccine.

Anderson said that while California University of Pennsylvania does not require the vaccine, they are recommending it and plan to hold a clinic on campus in the multipurpose room in Carter Hall on Sept. 25 to give students the opportunity to get it.