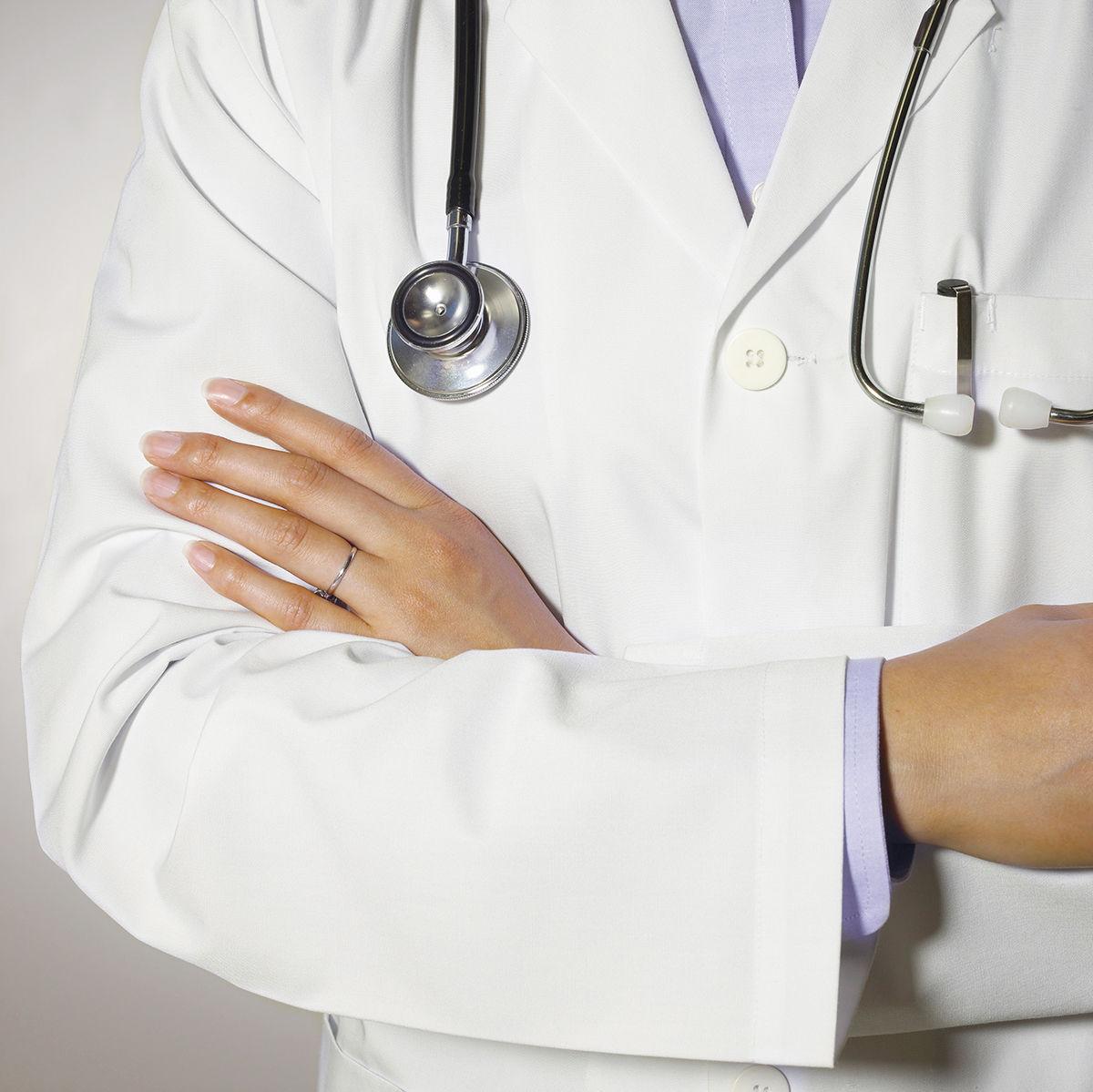 Pennsylvania’s Secretary of Health Dr. Rachel Levine announced recently that the state’s Department of Health has declared an outbreak of hepatitis A, with 171 cases in 36 counties since January 2018.

“The counties hardest hit by this outbreak are Philadelphia and Allegheny, but we have seen an increase of cases throughout much of the state,” Dr. Levine said. “We are taking this action now to be proactive in our response to treating Pennsylvanians suffering from this illness and prevent it from spreading. The best way to prevent hepatitis A is through vaccination.”

Hepatitis A a vaccine-preventable, communicable disease of the liver caused by the hepatitis A virus (HAV). It is usually transmitted person-to-person through the fecal-oral route or consumption of contaminated food or water, according to the Center for Disease Control (CDC).

According to a graph on the department of health’s website, from January of 2018 through May 11, 2019, zero cases have been reported in Fayette County, but Washington, Greene and Westmoreland counties all fall into the category of 1 to 10 cases reported.

Nate Wardle with the department’s press office, said there is no threshold, as far as the number of cases, that has to be reached before an outbreak can be declared.

Wardle added that in Pennsylvania they looked at the data from last year and saw that the number of cases were significantly higher than previous years.

“When they looked at this year and the data is showing that the number of cases are trending even higher than last year, so they felt it would be a reasonable step to take to declare an outbreak,” he said.

In a recent press release from the Department of Health, Dr. Levine noted that neighboring states of Ohio and West Virginia have seen more than 2,000 cases since January 2018. By declaring an outbreak, Pennsylvania is eligible for federal funds to purchase additional vaccine if it is needed.

“It’s hard to know for sure why we are experiencing an outbreak of hepatitis A,” Dr. Levine said. “We do know that the commonwealth has seen an increase of diseases like hepatitis C and HIV because of the opioid epidemic.”

The department has launched enhanced hepatitis A information, including an interactive map with vaccine clinics on its website at health.pa.gov.

Most adults with hepatitis A have symptoms, including fatigue, low appetite, stomach pain, nausea, and jaundice, that usually resolve within 2 months of infection and most children less than 6 years of age do not have symptoms or have an unrecognized infection.

The CDC also reported that most people who get hepatitis A feel sick for several weeks, but they usually recover completely and do not have lasting liver damage. In rare cases, hepatitis A can cause liver failure and death; this is more common in people older than 50 and in people with other liver diseases.

People most at risk of contracting hepatitis A are: someone who has encountered a person who has hepatitis A; people who use injected illicit drugs; people who are homeless; and men who have sex with other men, the CDC reports.

Those who may have been exposed to hepatitis A should contact a physician for further testing. While there is no treatment, doctors can monitor and treat symptoms. Those who are uninsured or underinsured can contact 1-877-PA-HEALTH to find a state health center for testing and monitoring.

Wardle said the declaration of an outbreak is by no means a request for everyone state-wide to go get a Hepatitis A vaccination.

“It would be prudent for anyone in our ‘most at risk’ categories to get one or check their health records to see if it’s a vaccination that they’ve already had,” he said.