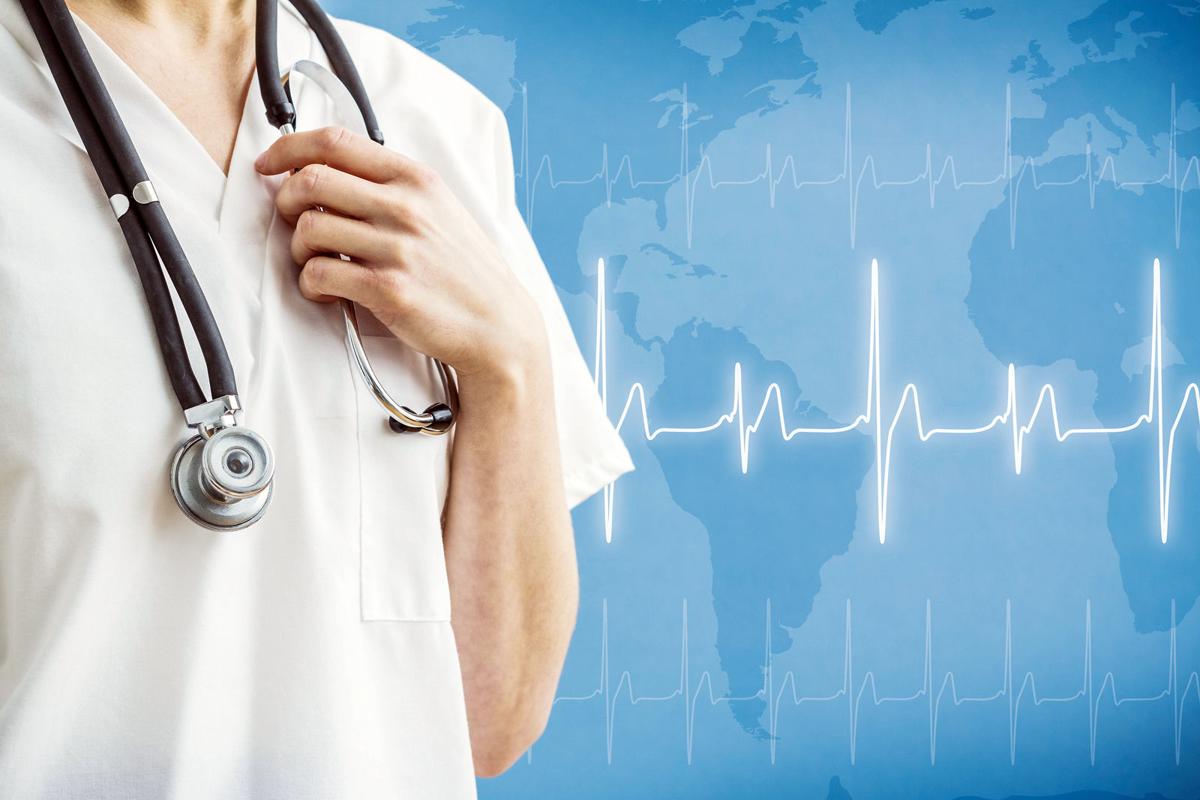 Despite a recent study published in the Journal of the American Heart Association stating that men and women experience the same heart attack symptoms, local doctors dispute the findings and say symptoms present differently in women than they do men. 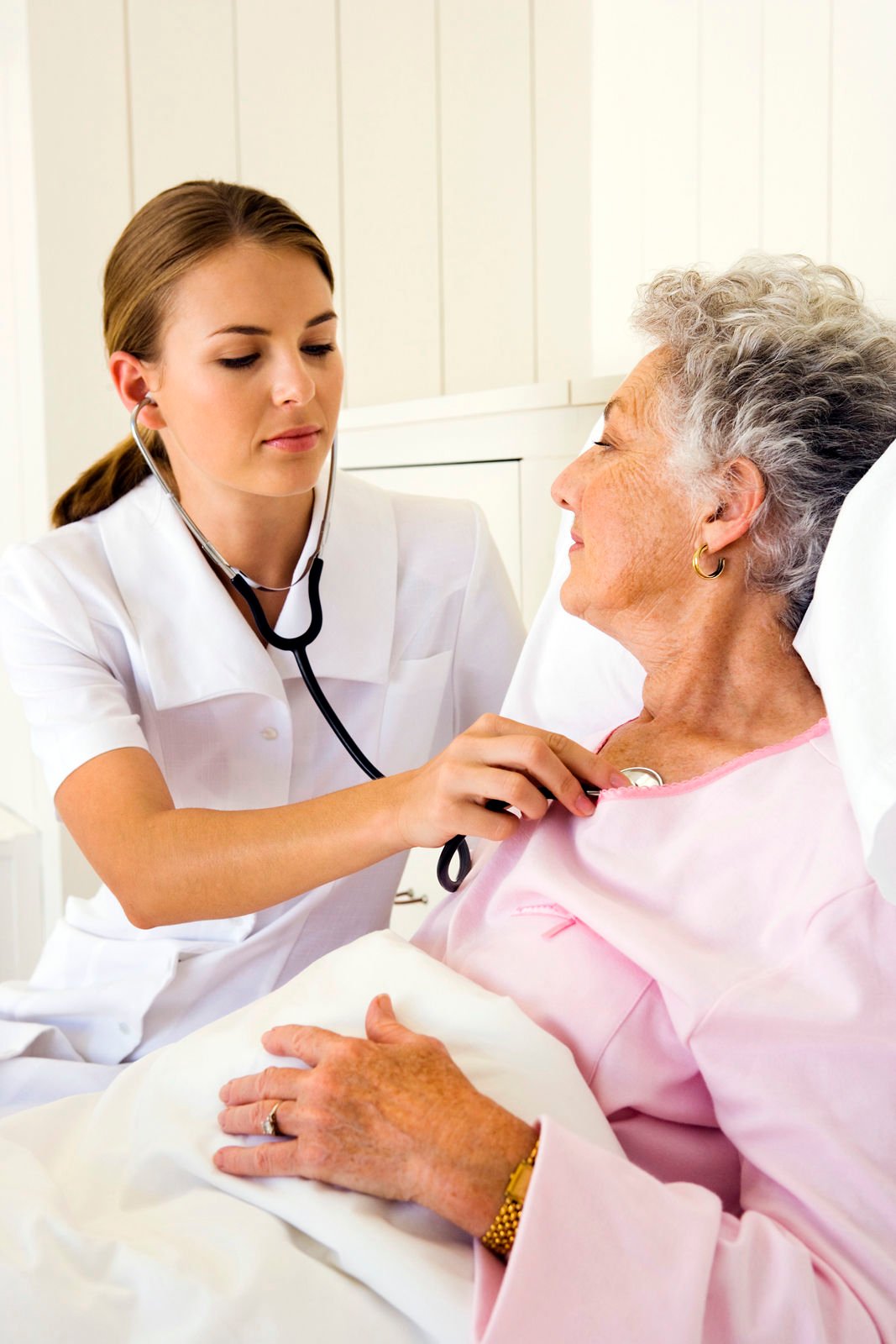 Women should not dismiss symptoms such as heartburn or back pain as they can be signs of a life-threatening event. 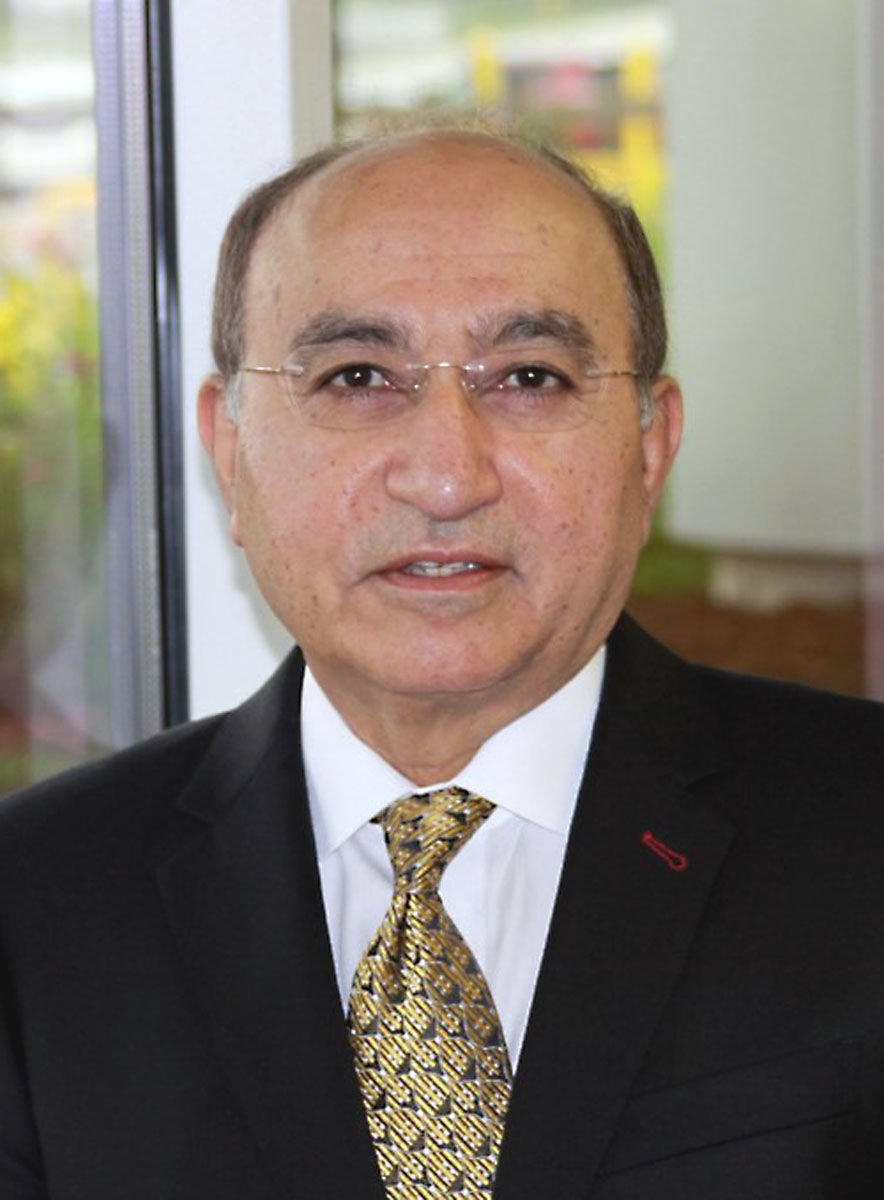 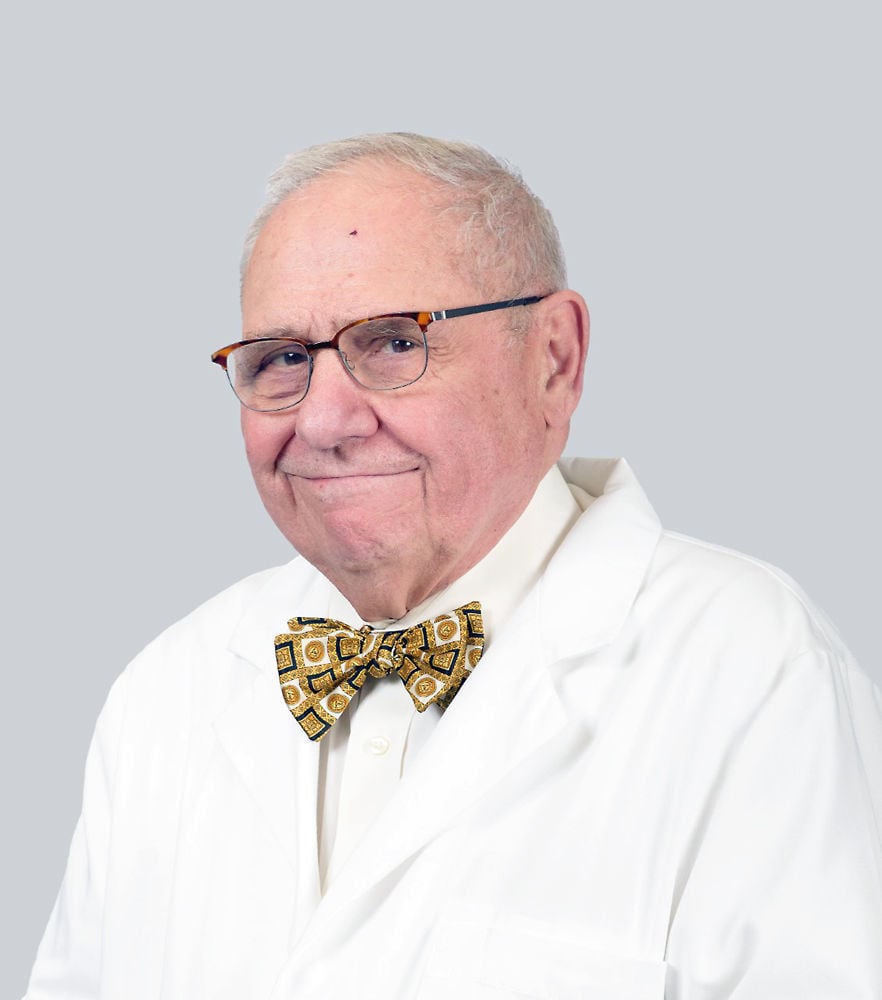 Despite a recent study published in the Journal of the American Heart Association stating that men and women experience the same heart attack symptoms, local doctors dispute the findings and say symptoms present differently in women than they do men.

Women should not dismiss symptoms such as heartburn or back pain as they can be signs of a life-threatening event.

A recent study published in the Journal of the American Heart Association makes a case that men and women actually experience heart attack symptoms the same.

Over the years and throughout the medical community, it has often been cited that women experience different symptoms, and for years, medical officials warned women that heart attacks can trigger “uncommon” symptoms such as heartburn or back pain rather than the more typical chest pain and pain radiating down the left arm.

The intent was to warn women not to dismiss such symptoms when, in fact, they could be signs of a life-threatening event.

However, the recent study claims women are actually more likely to display the “typical heart attack symptoms” as compared to men.

In the study, researchers evaluated patient reported symptoms in nearly 2,000 people with suspected acute coronary syndrome who came into the emergency room of a hospital. Chest pain was the No. 1 complaint in 91% of men and 92% of women. Other typical symptoms of a heart attack were recorded as being more common in women than in men.

But two local cardiologists dispute the findings in this study.

Dr. Abdul Abbasi, a cardiologist who works with Uniontown Hospital, said the presentation of symptoms between a male and a female is different.

“Men come in and tell of chest pain or that they feel like something heavy is sitting on their chest,” he said. “With women, it’s a different story. They will come in and say they’re having shortness of breath, general body aches and fatigue.

“I’ll ask them if they are experiencing any sweating or chest pressure, but they don’t give a clear-cut answer,” Abbasi added. “And when men experience symptoms, they come to the hospital right away, but with women, they brush it off as something else and delay coming in. We see this practice daily.”

Dr. Ronald V. Pellegrini, a cardiologist with Excela Health, said that treatment for women experiencing a heart attack is about a six-hour delay from that of a man because women don’t realize they are having heart attack symptoms and delay going to the emergency room.

He added, that in his opinion, the new study is not verified.

“It might be true in this one study, but the medical community does not agree with that,” he said.

Heart attacks are actually the leading cause of death in women — even more than ovarian or breast cancer — and they end in fatality more often in women than they do in men, according to the Center for Disease Control and Prevention.

“The symptomology in women is not the crushing chest like it is in men,” Pellegrini said. “There’s nausea and jaw pain and sometimes women associate that with something other than the heart.

“A woman will be at home cooking dinner and feel some heart burn and blow it off and take some antacid and so they delay coming into the emergency room, and delay is a bad thing in heart disease,” Pellegrini added. “If you know your body and something strange is happening, go to the emergency room.

“They think they’re just dehydrated and they end up having an accute miocardial infarction,” Pellegrini said.

In addition to delayed treatment, the procedures for women are not as successful as they are in men, Pellegrini said.

“There are more poor outcomes when a women gets a stint or bypass surgery because their coronary arteries are smaller than a man’s and the distribution of lesions is further downstream, which makes it more difficult to bypass and consequently, the therapy and treatment are less optimal,” Pellegrini said.

He added that dealing with unusual symptoms in women that could be heart related is an education process for physicians.

“I think the response has been insensitive up to this juncture,” Pellegrini said. “We need to appreciate the magnitude of a vague change in feeling of well being.”

He added that also, during secondary therapy, the traditional treatment in men is to prescribe anti-inflammatories and beta blockers, but these treatments are 20 to 30 percent less prescribed to women than men.

In other words, “Women are under-treated,” Pellegrini said.

Abbasi added that women with other chronic issues can experience symptoms differently.

“For example, diabetics won’t complain of chest pain,” he said. “They’ll complain more of shortness of breath or fatigue. Elderly women can brush off symptoms as gas or stomach problems.”

Abbasi also said that in many instances, patients without insurance or who are worried about the medical costs will delay seeking treatment for any symptoms.

Despite the new study, Pellegrini said simply put, men and women are different, so why shouldn’t they have different symptoms?

“Their hearts act differently and the distribution of the coronary artery disease is different,” he said. “We need to accept it and deal with it.”