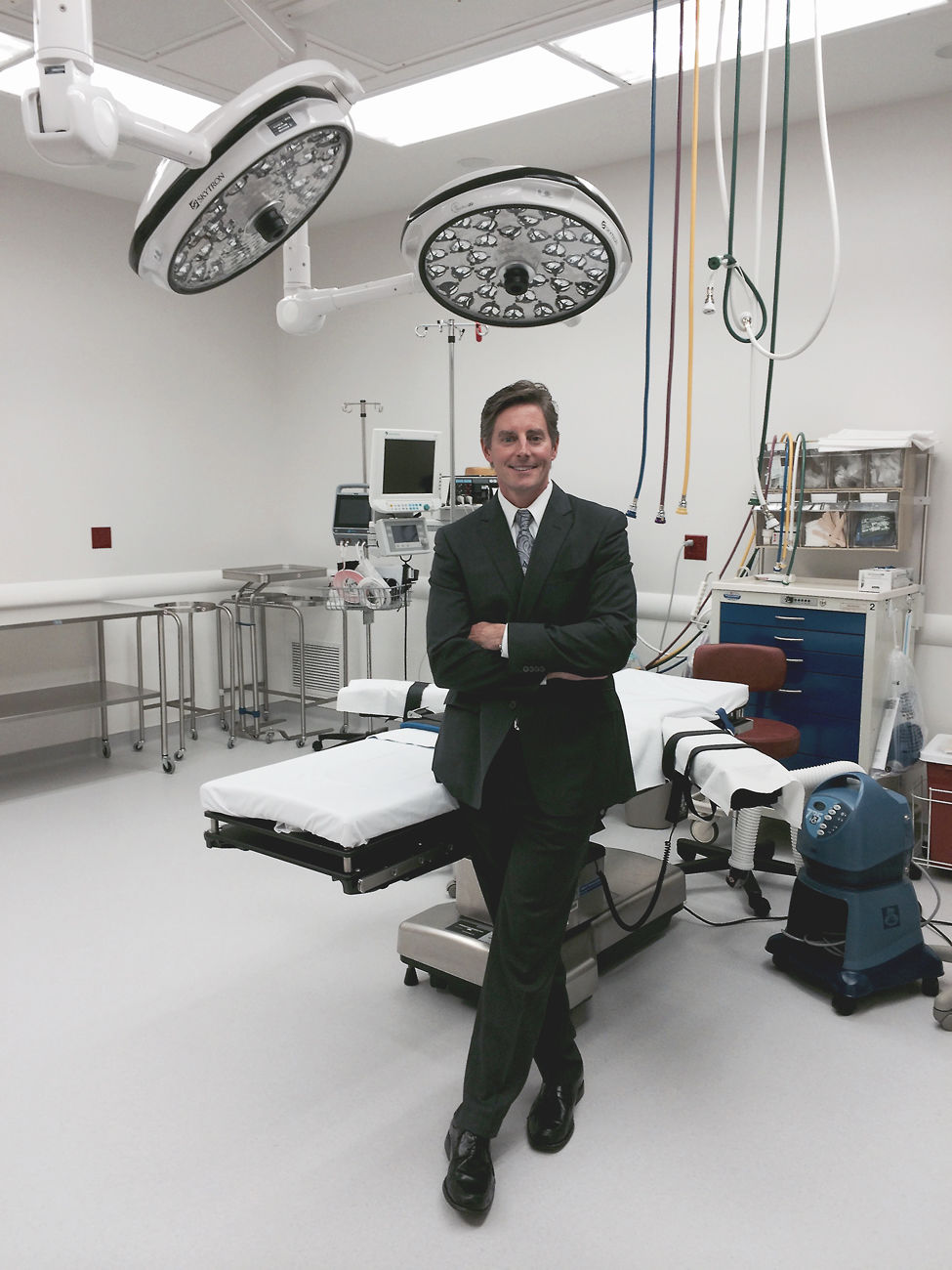 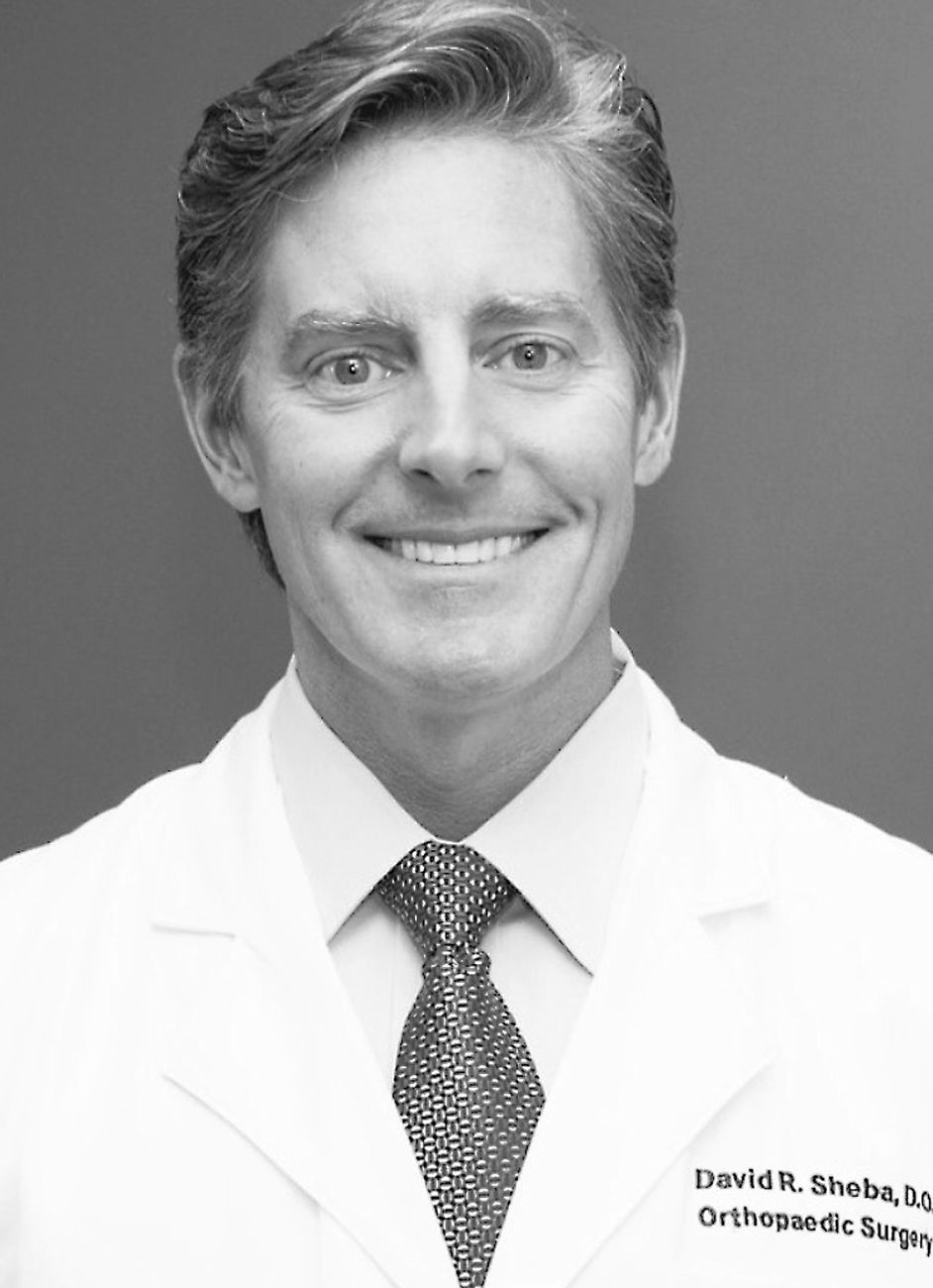 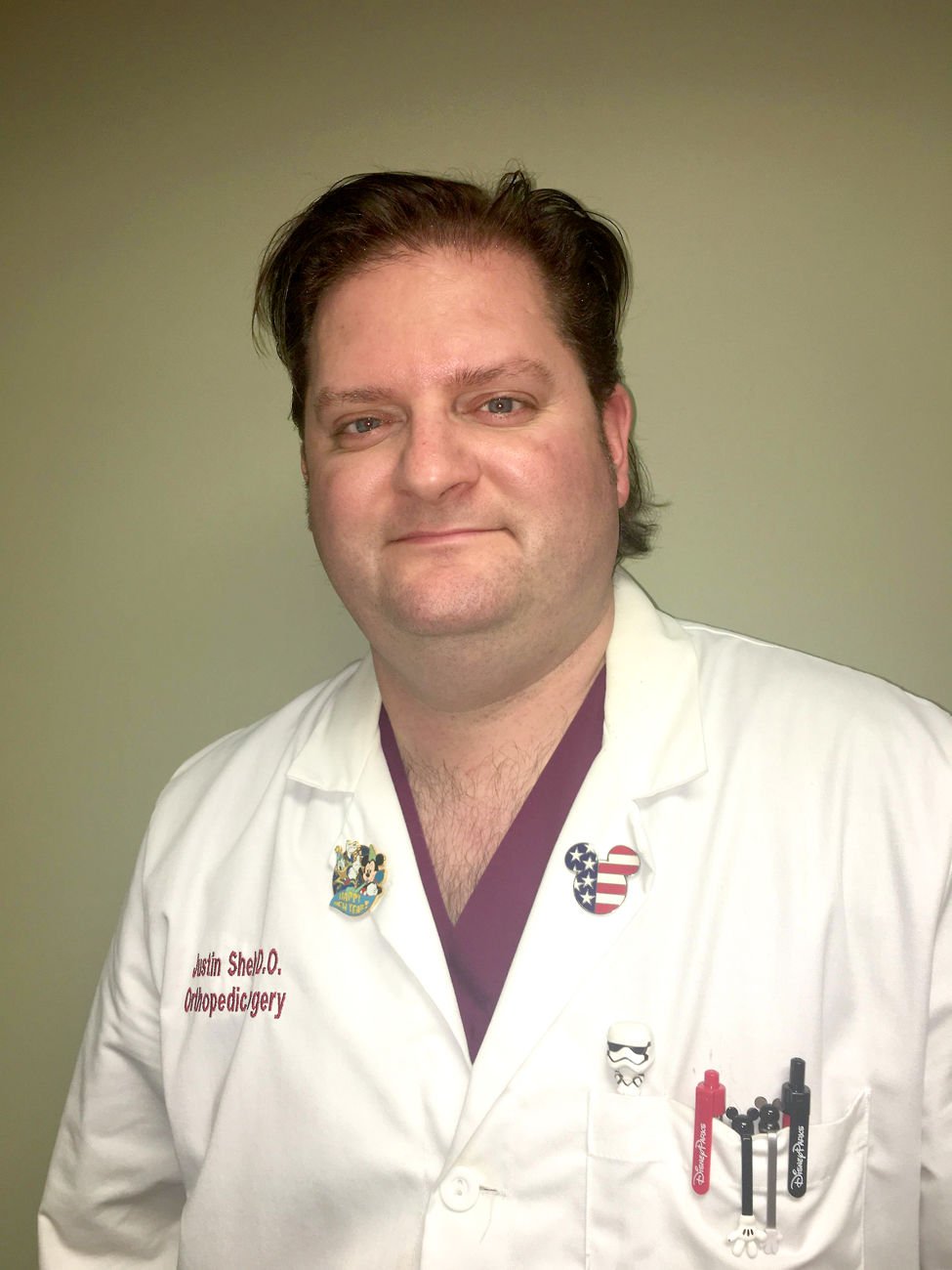 After a nearly two-year application process with the Pennsylvania Department of Health, Elite Surgery Center in Uniontown is now one of just four centers in the entire state that has been granted exceptions to perform outpatient knee replacement surgeries.

“Our patients want to have this option,” said Dr. David Sheba with the Elite Surgery Center. “People who are in pain really just want to recover in their own home.”

The center, located at 205 Mary Higginson Lane in the area of the Uniontown Wal-Mart, has been in operation for five years and has serviced patients in all of these different areas: orthopedic, podiatry, eurology, gynecological, opthamology, pain, plastic surgery and some general surgeries.

Nate Wardle, the press secretary for the Department of Health, said in granting an exception, the department takes into consideration patient safety and access, advancements in the medical field, consultation with stakeholder groups in the medical community, and input from the Centers for Medicare and Medicaid Services.

“The department may also establish conditions for the performance of certain procedures in licensed ambulatory surgical facilities,” Wardle said. “If a facility is granted an exception and adheres to the conditions of the granted exception, it will be permitted to offer those services; however, the Department still retains its authority to survey for compliance with the Health Care Facilities Act and corresponding regulations, as well as revoke a granted exception.”

“When I first started fifteen years ago, it took five to seven days of recovery time from a knee replacement surgery, but it has been a trend across the country in recent years to get the patient mobile as quickly as we can,” Sheba said.

Even for those who are having the surgery in a hospital, Sheba said he has patients there who they look to send home either that day or by the next day.

Renee Lazuka, center manager and director of nursing said they had heard a few years ago about another center who was performing outpatient hip replacements and looked into it.

“We were told we could perform the surgeries as long as we applied for an exception through the Department of Health,” she said.

Lazuka added that the reason the state requires special exceptions is because joint replacement surgeries are always extensive, with concerns about blood loss, infection to the joint or bone and how a surgical team can manage a patient’s pain while at the same time keeping them coherent enough to begin the process of moblility and walking.

“Technology has changed so much over the last several years and there’s now a different kind of pain block that can be used that still allows patients to be mobile safely,” she said. “Safe mobility while managing pain was a big part of the reason why patients would have to stay in the hospital for the first two or three days.”

Sheba said improvements in both anesthesia techniques as well as orthopedic techniques has made the surgery less traumatic overall.

“Anesthesia techniques have improved with newer specialized nerve blockers that help decrease post operation pain, while still maintaining the patient’s ability to function,” he said. “New medications having less side effects and better monitoring devices allow the patients to wake up faster and be more alert. All of these anesthesia advancements allow the patient feel better and function faster.”

From an orthopedic standpoint the surgical procedure has improved by focusing on minimizing tissue trauma.

“Smaller incisions are made and we’re cutting around muscles instead of cutting through the muscles,” Sheba said. “It’s allowed us to better control bleeding, and handling of the soft tissue leads to less pain and swelling. Intra-operative injections and a multi-model pain medication regimen allows for immediate and improved early function.”

“There is a ton of science and engineering that goes into developing the actual implants, and as this technology improves, the patients benefit from a more ‘natural feeling’ knee that leads to a better recovery, improved function and a longer lasting replacement,” he said.

“Don’t get me wrong, it’s still a big surgery and it still takes a long time to fully recover and a lot of therapy, but the techniques have allowed the patient to recover in the comforts of there own home.”

Sheba said the move for knee replacements to be out-patient surgeries has been the trend across the country for the last several years.

Lazuka said they sent in their application and first set of paperwork for the certification in May of 2017 and went through the process step by step until they got to the point where Sheba was asked to conduct a knee replacement surgery at the center while being observed by department of health officials.

“You wait for the feedback from that and hope they say yes to doing five more trial cases,” she said.

The center was approved for the trial cases and officially granted the exception from the department of health this past December. Doctors David and Justin Sheba are both certified to perform knee replacements at the center.

“The whole process is so tedious and very involved,” Dr. David Sheba said. “There is just tons and tons of information that they want, but we have a really great team, and we do great work.

“Our staff is diligent and thorough and they took the time to do the process right,” he added.

Each patient is evaluated by the doctors to determine if they are a candidate for the outpatient surgery.

“Not everyone wants the outpatient option,” Dr. David Sheba said. “You have to be motivated and excited about doing the outpatient surgery, or I won’t even bring it up again.”

There are others who may want to take the outpatient surgery route, but do not meet the medical history qualifications.

For those interested, possible candidates can start the process by scheduling an appointment. Call the doctors’ office at 724-437-8200.

Randy Venanzi was eager to have his double knee replacements done at the Elite Surgery Center in Uniontown so that he could recover in the comfort of his own home.