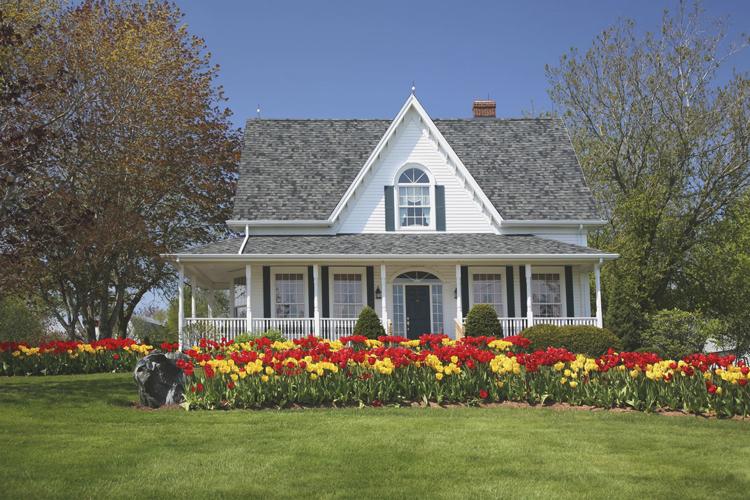 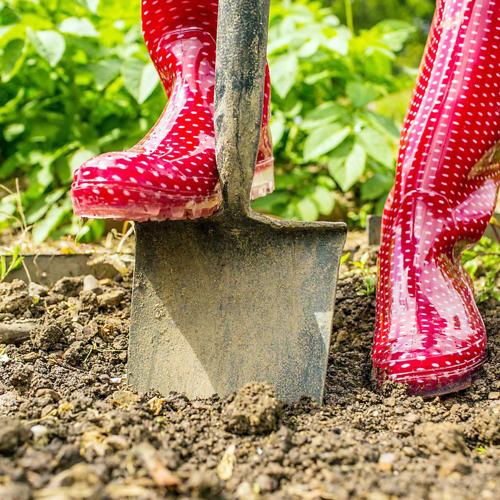 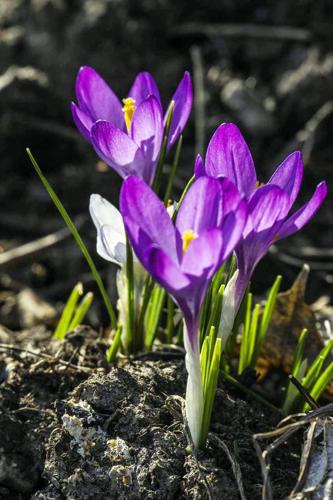 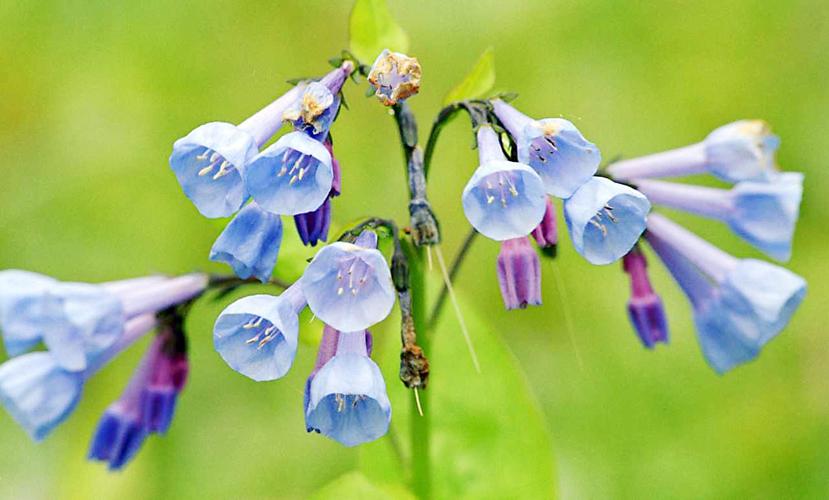 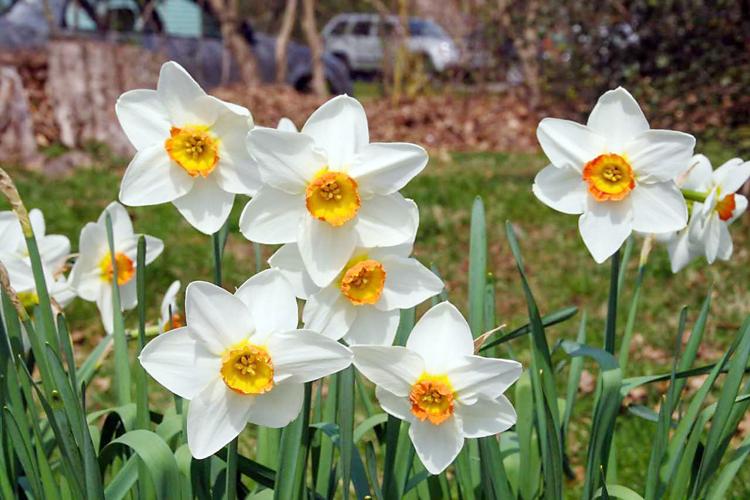 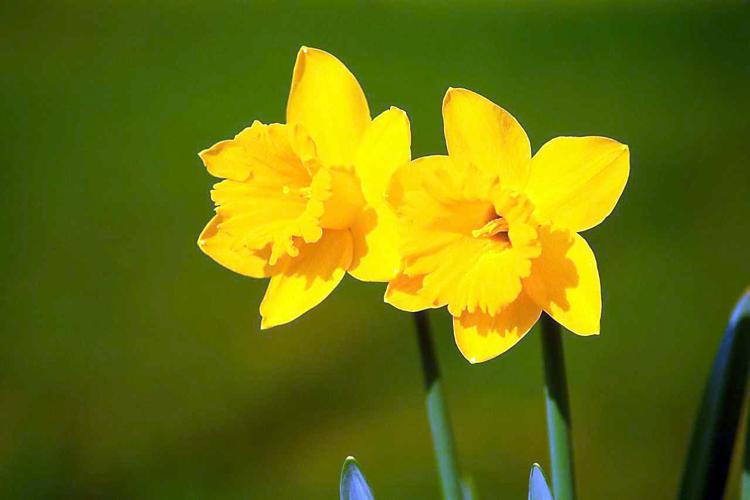 Homeowners who want spring flowers for their yards should remember the time to plant bulbs is in the fall.

“You plant bulbs when the soil has started cooling down,’’ explained Ellen Ulmer, Fayette County Master Gardener coordinator for Penn State Extension. “When you get a string of night-time temperatures in the 40s and 50s, the soil starts to cool down enough to put your bulbs in. They say six to eight weeks before the ground freezes. Most bulbs require a cooling period. They have to chill so they can bloom in the spring.’’

“Tulips are like candy to deer so you have to be careful where you plant them,’’ she said. “Some people swear if you put red pepper flakes around them in the soil that the deer won’t bother them. I have never tried that. Or you can put cages around them but deer will get into them.

“I’ve seen people plant daffodils with their tulips because daffodils are poisonous and deer don’t touch them,’’ pointed out Ulmer, noting daffodils come in a variety of colors.

“They sometimes start blooming in January,’’ said Ulmer. “They’ll pop through the snow.’’

Deer also avoid aconite, a yellow flower that also comes up early, and allium, which are blue and purple.

“A lot of people say deer don’t eat Spanish bluebells. They come up as the daffodils are fading, and it’s pretty to see the blue and yellow out in the yard,’’ said Ulmer.

But she stressed, “Deer will eat any of those, except daffodils, if they’re hungry enough.’’

Bulbs should be planted where there’s sun and it’s not wet.

“I have daffodils that bloom in shady areas,’’ said Ulmer. “They just bloom a lot later, which is nice because you have progression.’’

She recommended planting bulbs in groups.

“Don’t just pop in bulbs in straight rows. That works someplace more formal but not for most home gardens,’’ said Ulmer. “Some people — literally — toss them up and plant them where they land. It looks more natural like that.’’

Ulmer also advised planting different flowers on top of each other, paying attention to when they bloom.

“You want to stage them so you’re always seeing flowers. You don’t want to put a late bloomer behind the leaves of something already done blooming. You want to be able to see it,’’ she said.

The rule of thumb is to plant a bulb three times the depth of its size, planting a one-inch crocus three inches deep and a two- to three-inch tulip, eight to 10 inches.

Put bone meal fertilizer in the bottom of the hole and place the bulb in pointed side up because the leaves come out of the point. Cover with top soil.

“Then just water them and let them go,’’ said Ulmer. “That’ll get you flowers for next spring.’’

Other flowers that can be planted in the fall include irises, which are rhizomes, and should be planted about an inch deep. Amaryllis is a tropical flower that won’t overwinter well, except for a cold-hardy variety that’s called naked lady because it loses its leaves before it blooms.

“It pops up leaves when the daffodils are blooming. They grow really fast to two feet high and they’re big. They die and then several months later, a single flower will shoot up,’’ said Ulmer of the fragrant, pink-lavender flower also called resurrection or belladonna.

These tips can help, but gardeners who make mistakes shouldn’t worry.

“Gardening is very forgiving,’’ noted Ulmer. “You always have next year to fix it.’’